“Why? Why does this keep happening? Is there anything more valuable than the lives of our children?”

Yes, Mr. pro-NRA Lapdog, there is something much more valuable: “Shareholder value!”

The Second Amendment is Sacred

Gun and ammunition sales produced revenue of $28B last year.

About 700,000 abortions were performed last year. Those were 700,000 uneducated low-wage workers for the military and minimum wage employees denied to the elites who run things.

Follow the money – Always a safe bet to understand why there is conflict over social issues. Ask: “Who stands to lose money if guns are controlled, we move away from fossil fuel, and abortion stays legal?

The job of Congress is to keep the public befuddled about these relationships,

“First background checks, then gun registration, then they’ll come for your guns.”

“Scientists do not agree on the causes of global warming. Historically, the climate changes over the millennium.”

“Every human life is sacred.”

If Congress does their job, they will be rewarded with campaign contributions. If not, they will be primaried. Ahhh, for the good old days of John Kennedy’s book, Profiles in Courage. 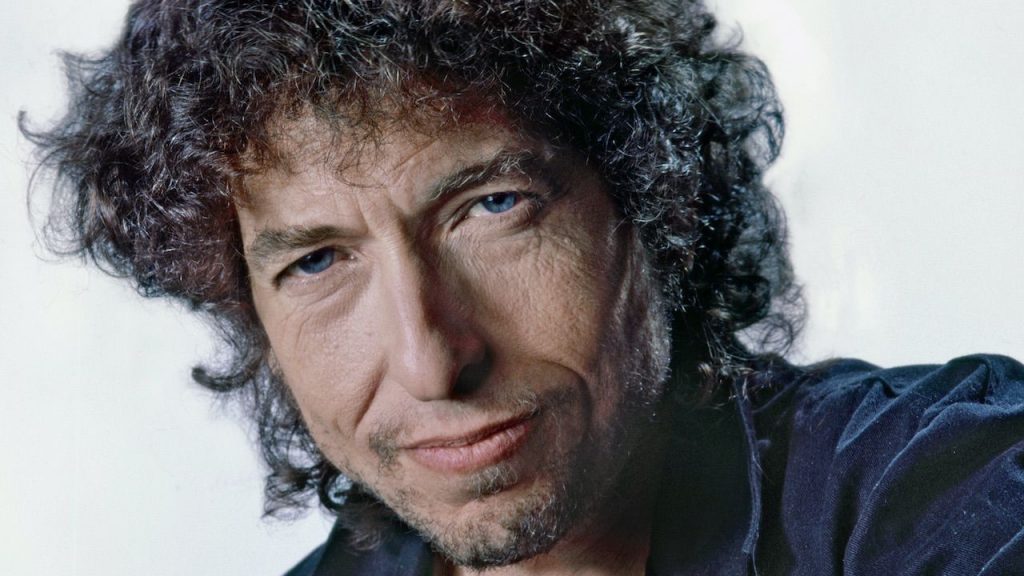 Bob Dylan on why the Bob Dylan Center is located in Tulsa:

“There’s more vibrations on the coasts, for sure. But I’m from Minnesota and I like the casual hum of the heartland.”

David Brooks New York Times, Why America is Falling Apart at the Seams:

“As a columnist, I’m supposed to have some answers. But I just don’t right now. I just know the situation is dire.”

Sheryl Sandberg (WSJ) on why she is leaving Facebook (Meta):

“Ambitious women in the workplace should sit at the table, speak up, vie for important assignments, and not talk themselves out of certain positions or projects for fear of not being able to manage work and life commitments. But, there is no scenario in which a successful businesswoman is not portrayed as a raging bitch.”

Hmmm? What happened to Lean In? Always easier to lean in, I thought, when you have a net worth of $1.6B.

3 thoughts on “Why? Shareholder value!!!”