A man about forty rose to speak. He held his left arm straight up in the air and proclaimed for all to hear,

“Last week this arm was chopped off by a band saw at work. I knew the truth that we learn from Mary Baker Eddy about being perfect reflections of God, and that illness or injury are just errors in our thinking. My arm grew back.”

The year was 1950. I was just ten years old. We lived down the street from a Christian Science Church. My grandmother was a devout “Scientist,” so my mother wanted me to attend that church. This was a Wednesday night Testimonial Meeting.

I was stunned by the man’s story. Everyone in the church seemed to totally believe what he said. Others also rose to testify. There was a “healing energy” in the room. Stories of miracle healings rang through the church that night. 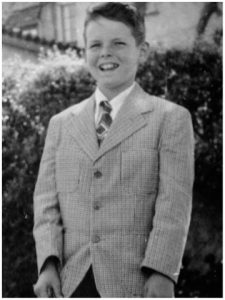 My heart started pounding. I wanted to testify too. Finally, I found the nerve. Shaking, I got to my feet and told this story (all true),

“Last week I had a bad cold. I prayed. I read my Science and Health with Keys to the Scriptures by Mary Baker Eddy.  I knew that this cold was just a result of the error of my thinking. Now the cold is gone.”

With my heart still pounding and my face flushed, I sat down. When the meeting was over, several old ladies… all with blue hair…told me what a wonderful, and moving testimonial I gave. As it turned out, I loved the attention. At that moment, it dawned on me that I liked this testifying business. In fact, I liked public speaking all together.

A few years later, in a biology class in high school, I realized that it wasn’t just my prayers and the wisdom of Mary Baker Eddy that cured my cold, it was also something called my immune system. Who knew? The seeds of doubt were planted.

In college I read a slim volume by Dr. Sigmund Freud called  The Future of An Illusion. In it, Freud suggests that the real hope of religion is to find the loving father most of us never had. We project this need onto the nonexistent God up in the sky – an adult version of Santa Claus. With my study of psychology and my work in psychotherapy, religion and I had a quiet divorce.

As if to put a huge period on my story about religion, last year I visited a friend in Boston. We were downtown doing some shopping near the Christian Science “Mother Church.” She is Jewish and knew nothing about all this. I invited her to join me for a visit to this block-long monument to wishful thinking. We were met by a man who offered to give us a tour. We were amazed at the size and beauty of this church – it could be the capital of a small country. 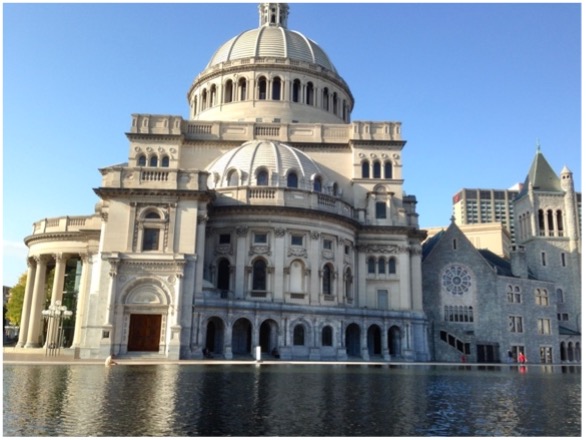 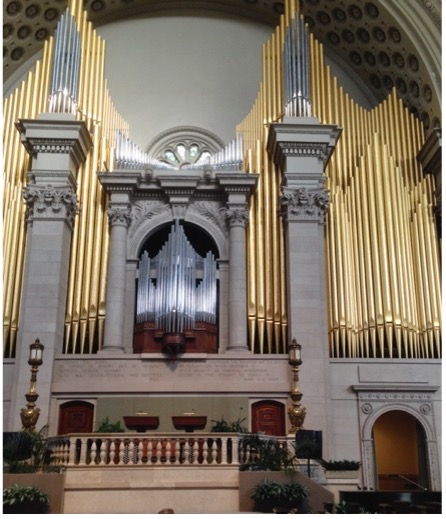 The church was empty that Saturday afternoon. I asked how membership was going. He said, “Sinking like a stone. Young people just aren’t drawn to this religion.”

All this reflects what we hear today from the Pew Research Foundation; some 23% of Americans report having no religious affiliation at all (2020 data).

The story about my grandmother and my parents, reminds me of the comment of Freedom From Religion Foundation member  Randy Udavcak when asked to sum it all up succinctly,

Amen (so to speak) Randy!

There were 13 border guards stationed on Snake Island, a roughly 40-acre rocky island owned by Ukraine that sits about 186 miles  west of Crimea, when Russian troops bombed the island on Thursday.

“This is a Russian military warship. I suggest you lay down your weapons and surrender to avoid bloodshed and needless casualties. Otherwise, you will be bombed,” the Russian officer said on a naval radio channel.

After a short period of silence in the recording, a Ukrainian officer responded: “Russian warship, go fuck yourself.”

The Russian navy then bombarded the island with deck guns before sending soldiers on board to take control. *

When the United States offered President Zelensky evacuation from the capital of Kyiv, he responded, “I need ammunition, not a ride.” A comment that will live in history.