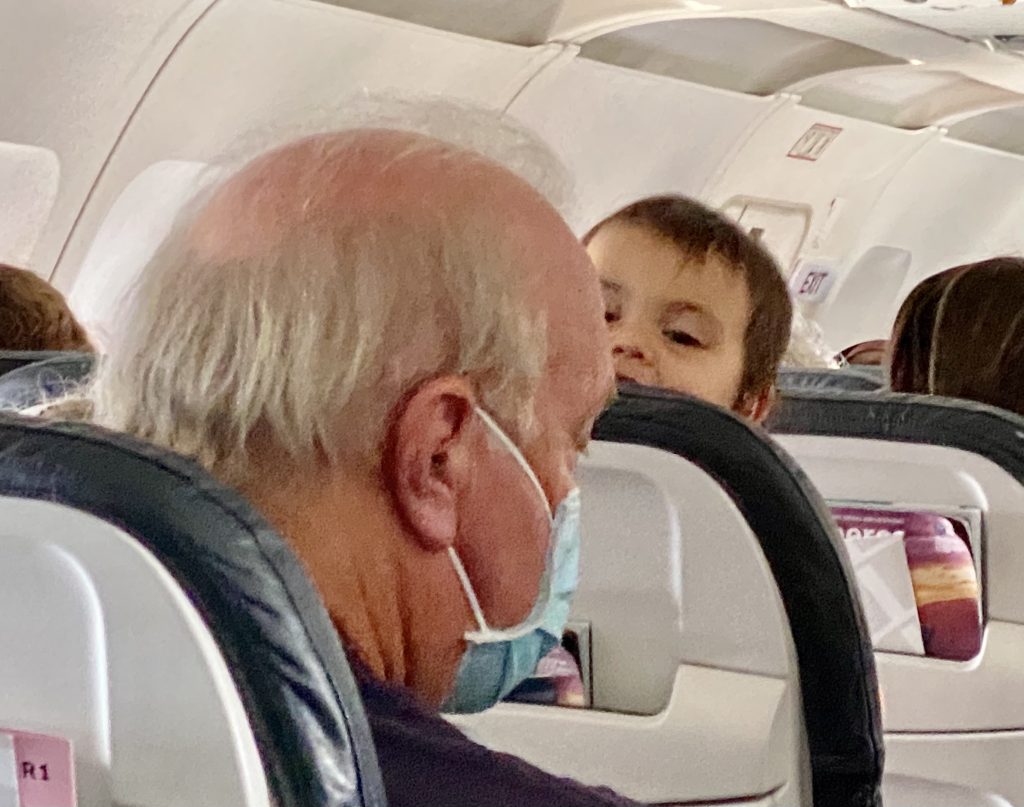 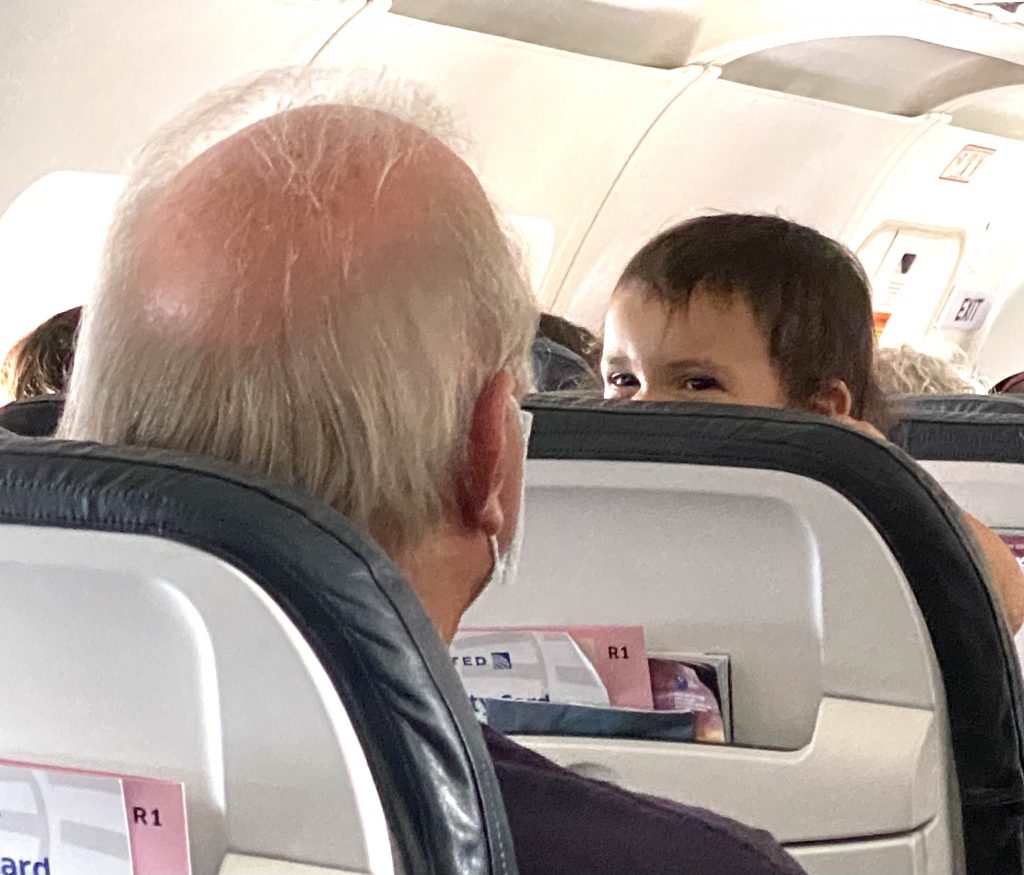 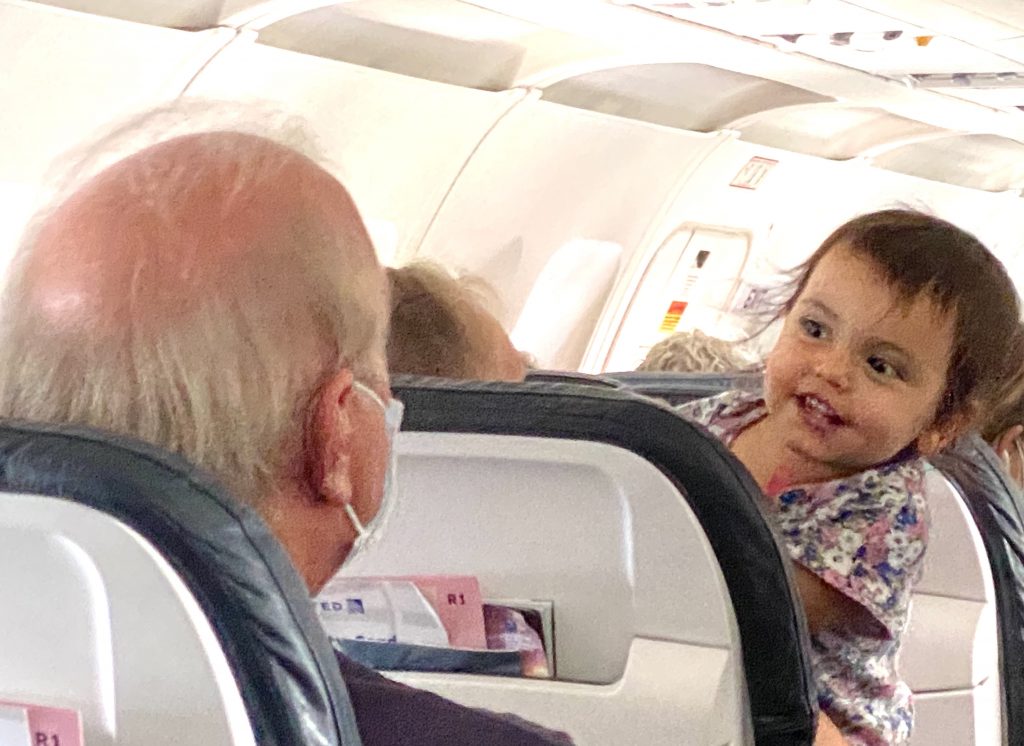 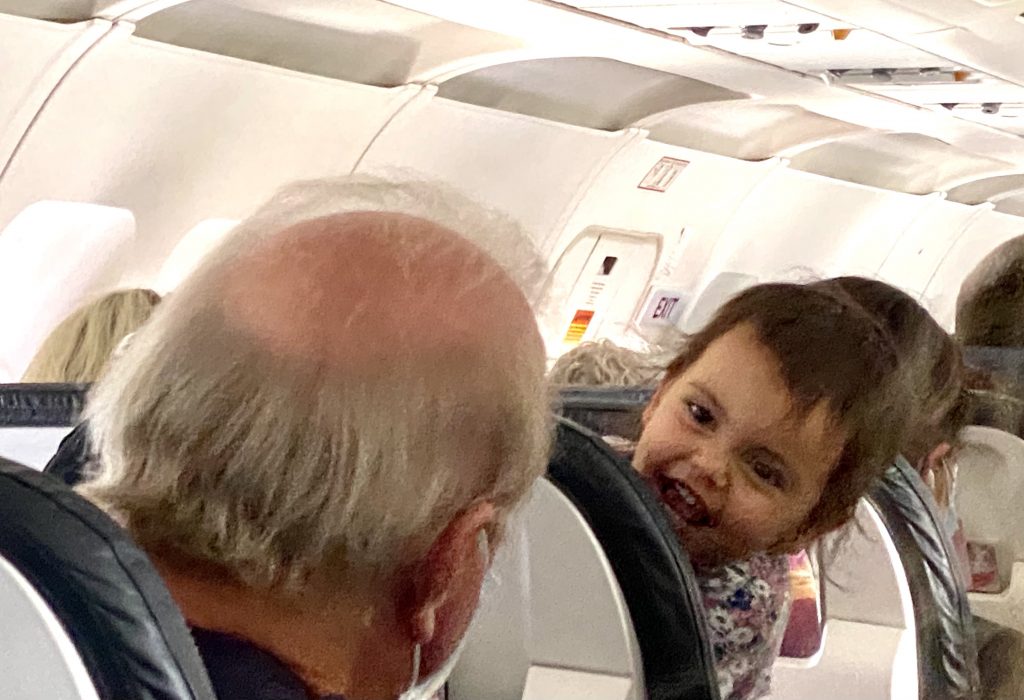 “You can’t make me, you damn socialists.”

No, we won’t wrestle you to the floor and force you to get the shot. But, how about this? You refuse to get vaccinated and you automatically lose your health insurance.Why should healthcare insurance companies bear the cost and reduce their obscene profits (another story) covering your medical bills for an illness that is easily preventable with a vaccine, and at the same time driving up the healthcare costs to the rest of their customers? Your choice.

According to philosopher Dr. Bernardo Kastrup,

“What truly matters in Dr. Carl Jung’s message is the understanding that we are

ultimately grounded in something infinite and eternal, and that our lives as finite

beings, illusory as they be, serve a divine purpose.”

On the other hand, according to retired psychologist Dr. Rick Gilbert, “Drs Kastrup and Jung are full of infinite, eternal and dangerous bullshit of the first order.”

In my recent interview with Dr. Rick Gilbert, BA, MA, PhD, LSD, he explained, “There is zero evidence that the universe and, by extension, we humans, has anything like ‘divine purpose.’ In fact, the universe is a random collection of molecules showing no coherent plan or caring. Mostly we see entropy driving all these molecules away from each other at warp speed. In fact, in a few billion years our own sun will explode. How’s that for divine caring?”  Gilbert quipped.

Dr. Gilbert went on to explain that not only are we not “divine,” we are just a bag of chemicals. Emotions, love, and so-called spirituality are nothing more than mundane chemical reactions on the cortex of our brains. Get used to it.

Given all this, I asked Dr. Gilbert, given his dark view of our place in the universe, “What about Jesus, God, and religion in general?” He laughed so hard, the Heineken beer he was drinking squirted out of his nose. “Are you kidding,” he bellowed. “You think there is an invisible Santa Claus – like guy up in the sky keeping track of all our sexual indiscretions and who wins the Friday night game? You are dumber than I thought.”

Covering my hurt feelings I said, “But don’t we have to respect people’s deeply held religious beliefs?” “Why,” chuckled Gilbert, “They’re based on seventh-century uneducated, non-science projections of how the world works. Thunder and lightning are not God’s wrath about homosexuality. Trust me on that one.

He elaborated, “These beliefs are dangerous because they train us to put control of the world and our lives in the hands of a non-existent vengeful man in the sky. Think your God will fix global warming? Yeah, right. How’s that working for you?”

Seeing my depression and sadness, Dr. Gilbert threw me a bone. “Well,” he said, “I do like to read Carl Jung’s books. They make me feel good like a movie with a happy ending.”

The whole encounter did make me start to question. So, instead of Jung, I’ve started reading Freud, Sartre, Marx, and Nietzsche. Have a nice day.