Let ‘er Rip Productions is proud to announce that Ken Frazier, CEO of Merck Pharmaceuticals has been awarded the John Lopez award. 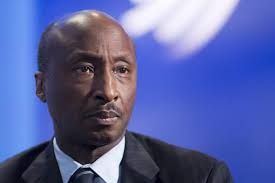 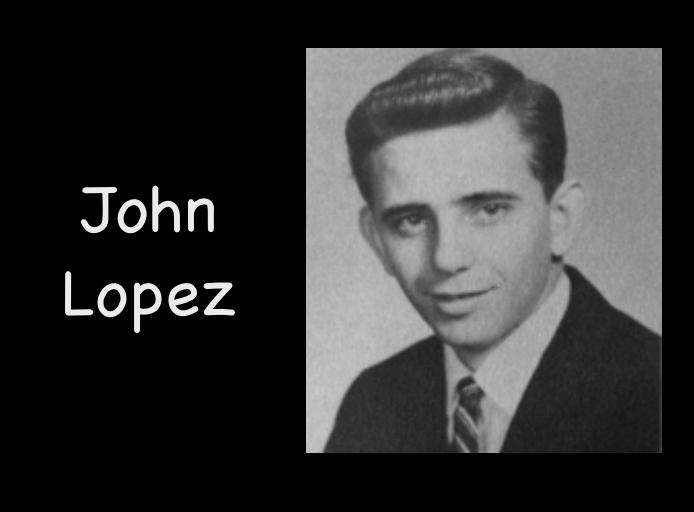 One of the stories in my recent show, “Fire in the Belly: Stories of Love and Passion,” (https://vimeo.com/229643957) concerned John Lopez, a visionary I met at the University of the Pacific in 1958. We were in the same fraternity pledge class. During the roughest part of “Hell Week,” John had had enough of the hazing, belittling, and disrespect. He stepped out of line one early morning announcing to the pledges and fraternity members, “This is bullshit. I’m done. I quit.” With that, he collected his things, walked out the door and went back to his dorm room. We never saw him again. He was a young man of courage and dignity. The rest of us were quaking in our shoes. We wanted SO badly to be accepted by “the brotherhood,” we stared straight ahead, not moving a muscle. I later looked back on what Lopez did with awe.

On Monday, August 14, Merck CEO, Ken Frazier, made news by resigning from President Trump’s American Manufacturing Council. Mr. Frazier said he could not live with Trump’s lack of outrage or condemnation of the behavior of the neo-Nazis, the KKK, and other white supremacists at the Charlottesville demonstrations two days earlier on August 12. This was a risky move because it assured a quick and hostile Twitter response from Trump. It also could create problems for Mr. Frazier himself. But instead, his board supported him, and Trump’s response was seen as childish and vindictive. Further, a few days after Mr. Frazier resigned, several other CEOs followed suit, and days later, more resigned. Trump finally dissolved the council.

Both Ken Frazier and John Lopez took risks. Both became stronger because of it. That is real leadership!