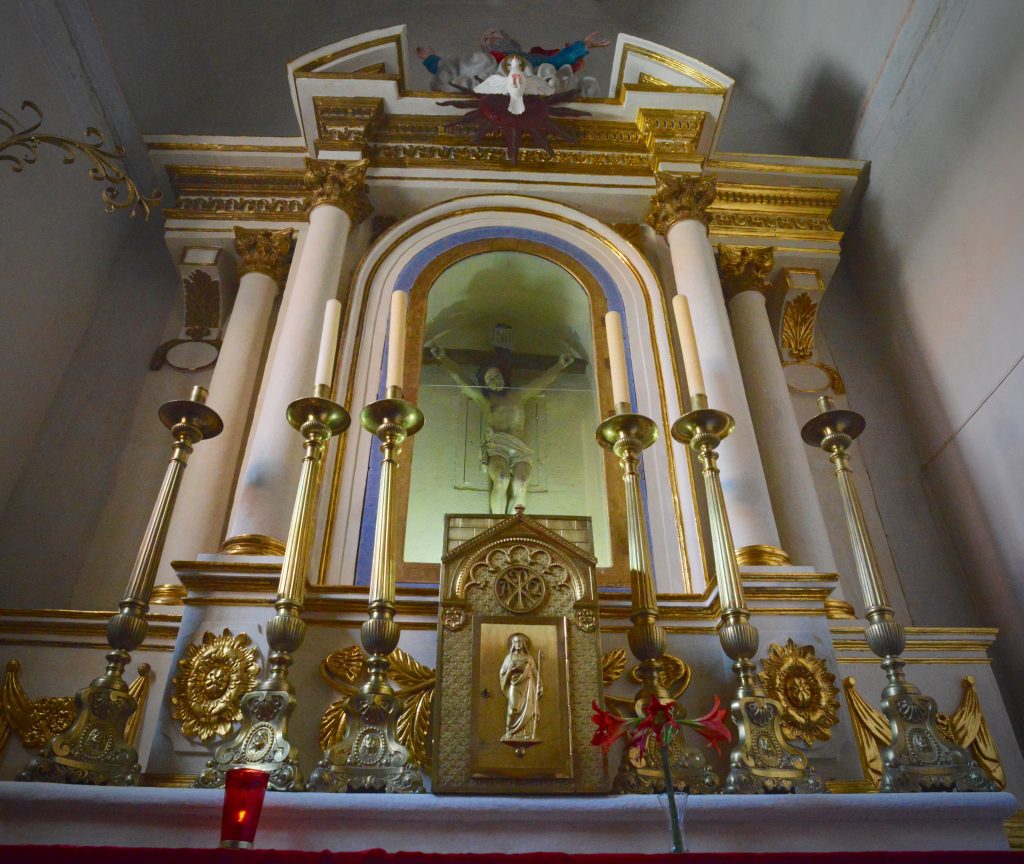 Interested in Berkeley architecture, I recently took a tour of the Pacific School of Religion, just north of U.C. Berkeley. Several major religions have schools on this site. The tour guide said all these buildings are on the chopping block because a new condominium development is planned for this beautiful hilltop location.

She went on to explain the reason these beautiful old buildings were being sold off and torn down is that enrollment has dropped off. Without students, the schools are not economically viable. Apparently people are losing interest in becoming clergy. I thought to myself, “Not a moment too soon.”

Religion is just not selling like it used to. Science has been chipping away at religion since Galileo. Breaking News: science won! If we left it up to god and Jesus, we would have no electricity, modern medicine, cars, the Internet, airplanes, indoor plumbing, etc. The list goes on and on. We owe all that to science.

It seems younger people would rather play video games or soccer than hear some gray-haired old fart with a white collar rave on about eternal damnation and the fires of hell, let alone go to graduate school to become ministers. People vote with their feet.

The number of people claiming “none” when asked about religios affiliation has been climbing in recent years to 24%. As when most people became convinced that the earth was round, and laughed at those who still insisted it was flat, maybe as fewer and fewer people put their faith in religion, it will all just go away…with a whimper.

The trends in Europe are even more striking. In England, more than 50% claim no religious preference. These trends happen in advanced countries where peoples’ lives are so much better than lives in places like sub-Saharan Africa. If life is just one long torture for survival, you are more likely to find solace in religion. As Obama insightfully commented, when people’s lives are miserable, they “cling to their guns and their religion.”

Many of the “mega churches” (like Robert Schuller’s Crystal Cathedral) are going broke and have to sell their holdings. Some Catholic perishes are closing up shop because priest child abuse litigations are draining their coffers.

“One Nation Under God,”

“In God We Trust”

The Freedom From Religion Foundation (FFRF) in Madison, Wisconsin is leading the fight to keep religion out of government. Their lawyers win case after case focusing on “separation of church and state.” They are working to have the phrases “One Nation Under God,” and “In God We Trust” taken out of the pledge of allegiance and off our money.

I recently received an email from a group fighting to keep these phrases in place. I wrote back:

The founding fathers on purpose created a secular constitution and a secular government because they had seen first-hand how religion had torn Europe apart. We should celebrate and be proud of that. Countries that are dominated by government-approved religion are backward; for example, Sharia law.

The phrase “under God” was added to our pledge during the height of our fear of “Godless communism” early in the 1950s. The problem is not religion, it is religion mixed with government. We need to keep our government free of religious ideology. That is why things like school prayer and a national day of prayer have been ruled unconstitutional. It is why the Ten commandments cannot be displayed on government buildings.

People are free to practice whatever religion they choose, be it Christian, Judaism, Islam, or none at all. The Constitution specifically states there shall be no laws either requiring religion or restricting religion. And, of course, we have Thomas Jefferson’s famous admonition that we must have a “separation of church and state.”

For these reasons, I’d vote to take the phrases out of the pledge and off our money.

I’m pretty sure no minds were changed.

One of my heroes, End of Faith, Sam Harris has been an effective critic of religion and a well-known atheist. Recently he has stopped with all the college lectures and debates. It is just useless, and frustrating. He surmises no minds are changed.

But, I would tell Sam to keep at it. For example, the co-president of FFRF, Dan Barker, used to be a fundamentalist preacher. He said what changed for him was the drip, drip, drip of conversations with people he admired pointing out the absurdity of religious doctrine. Finally, it all collapsed.

That is why I keep writing on this topic. Maybe I can chip away at someone’s faith, “Welcome to atheism. I have nothing to offer you but existential despair and darkness for eternity. How does that sound?”

Actually, I believe that without religion, human life in this time, in this place will be made better. Santa Claus is dead. Let’s grow up, get up off our knees, and face the harsh reality of our mortality.

6 thoughts on “Religion Will End With A Whimper, Not With A Bang”