RG: “So, Bob, how many sexual contacts have you had in the past year? Two hundred? Three hundred?”

Bob,who is straight as an arrow and has a rip-roaring case of gonorrhea: “Oh no. Just my girlfriend and that girl I met in the bar last week.”

RG: “No, Bob, include everyone. You know, the hookers, the men in the gay bath houses, the truck stops… you need to tell me about everyone!”

Bob, continuing to deny: “No, no. Really just those two.”

This dialogue goes on for a few more minutes, then Bob sees the doctor and gets 1.2M units of penicillin pumped into each buttock. (Dosages have changed over the years due to bug resistance and the development of new kinds of antibiotics.)

In 1964 I was a Venereal Disease Epidemiologist (clap cop) employed by the US Public Health Service and stationed in the Berkeley City Health Department. I came into this job as a sexually naive 23 year old. I left two years later with my eyes wide open.

For other stories about this unusual job:

Our USPHS training was thorough and tough. I wondered, “How can someone have two hundred sexual contacts a year? Ridiculous.” Then I got out into the field and started meeting these sex machines. The more names of sexual contacts we got from our clients, the better. In fact, our evaluations depended on it. Gonorrhea and syphilis were at epidemic proportions, and the CDC was waging war on this public health train wreck.

In the gay community promiscuity was not uncommon. Remember, this was pre-AIDS. The bath houses in San Francisco created opportunities for multiple sexual contacts in one night; a door left slightly ajar; a man lying face down on a table; a huge jar of lubricant by the door: “Slam, bam, thank you ma’am.” A great way to give and to get VD.

I once interviewed a very active gay man who had syphilis twice before. He was conscientious about keeping track of his sexual contacts. Sitting at the dining room table in his stylish San Francisco apartment, he pulled out a card file of his contacts during the past six months. We sipped tea as I copied the names, dates, and locations of his 100+ contacts during that period: in the baths, in restaurant bathrooms, at truck stops… the list went on and on.

When sexual contacts were identified, my job was go find them and get them to the clinic for treatment. Sometimes, with the married ones, this got dicey.

It is 6:30 p.m.. I’ve just knocked on Mrs. Johnson’s front door in a nice Berkeley neighborhood.

Mr. J: The health department. What do you want?

RG (trying to look official): Mrs. Johnson may have been exposed to a communicable disease and we’d like her to come to the clinic for some tests.

Mr. J (getting agitated):What kind of disease? What the hell is this all about?

RG (handing him my card): I’m not sure about the details. It could be something like TB. Please ask her to call me.

Mr. Johnson takes my card and slams the door. As I walk down the steps I hear yelling from inside. Oooops. 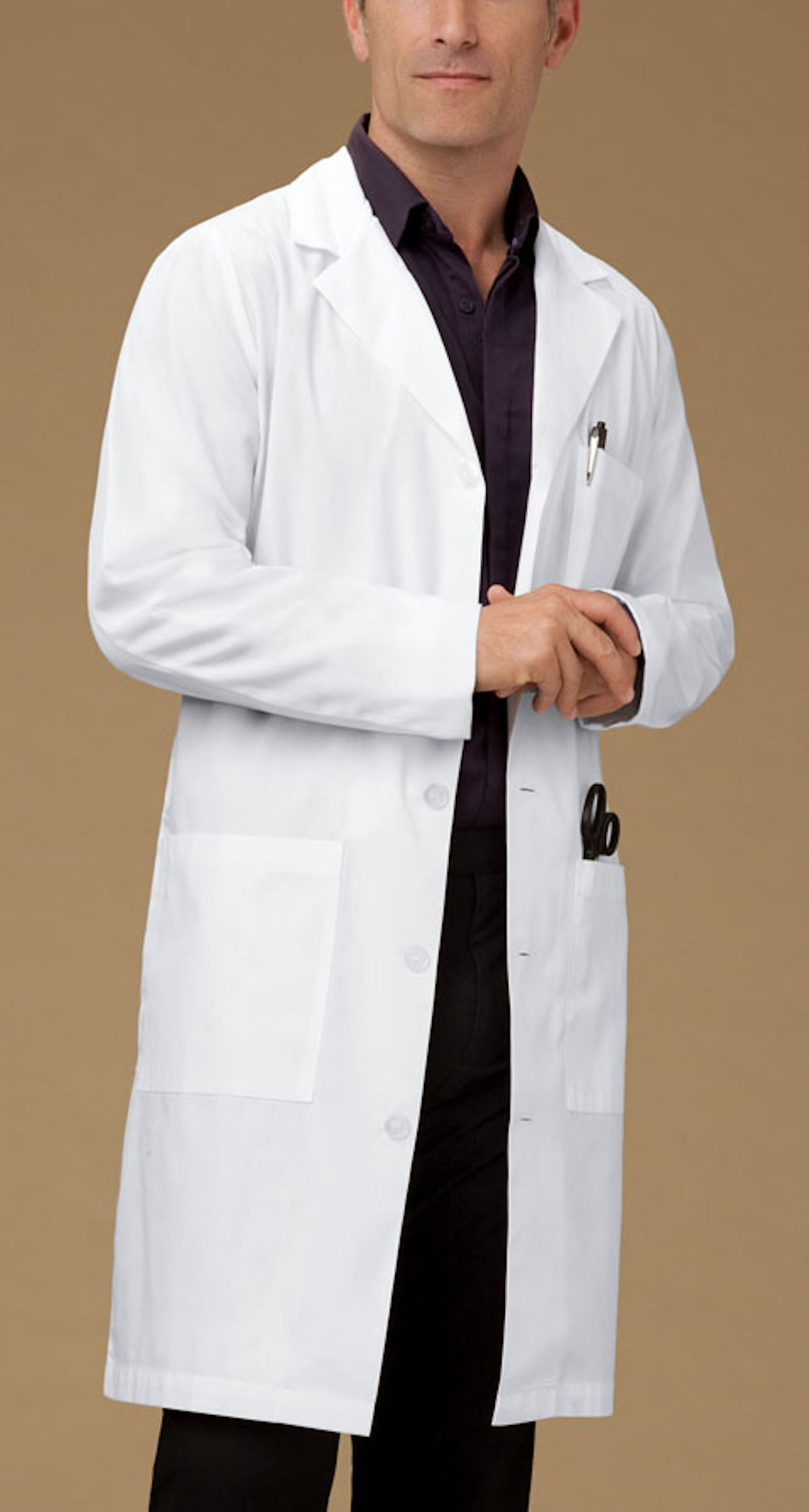 Besides interviewing patients, I helped out in the clinic. I dawned a white coat and worked alongside the nurses and doctors. One of my jobs was to collect specimens from the male patients. Having zero medical training (except my First Aid Merit Badge in the Boy Scouts and a BA in psychology), I felt like a real phony. With my lab coat and confident attitude, though, patients never questioned my authority.

RG: OK, Bob, before you get your shot, I’ll need to collect a specimen for the lab. Please drop your pants.

Bob: Is this going to hurt?

RG: No, no. Just getting a sample of your penile discharge. 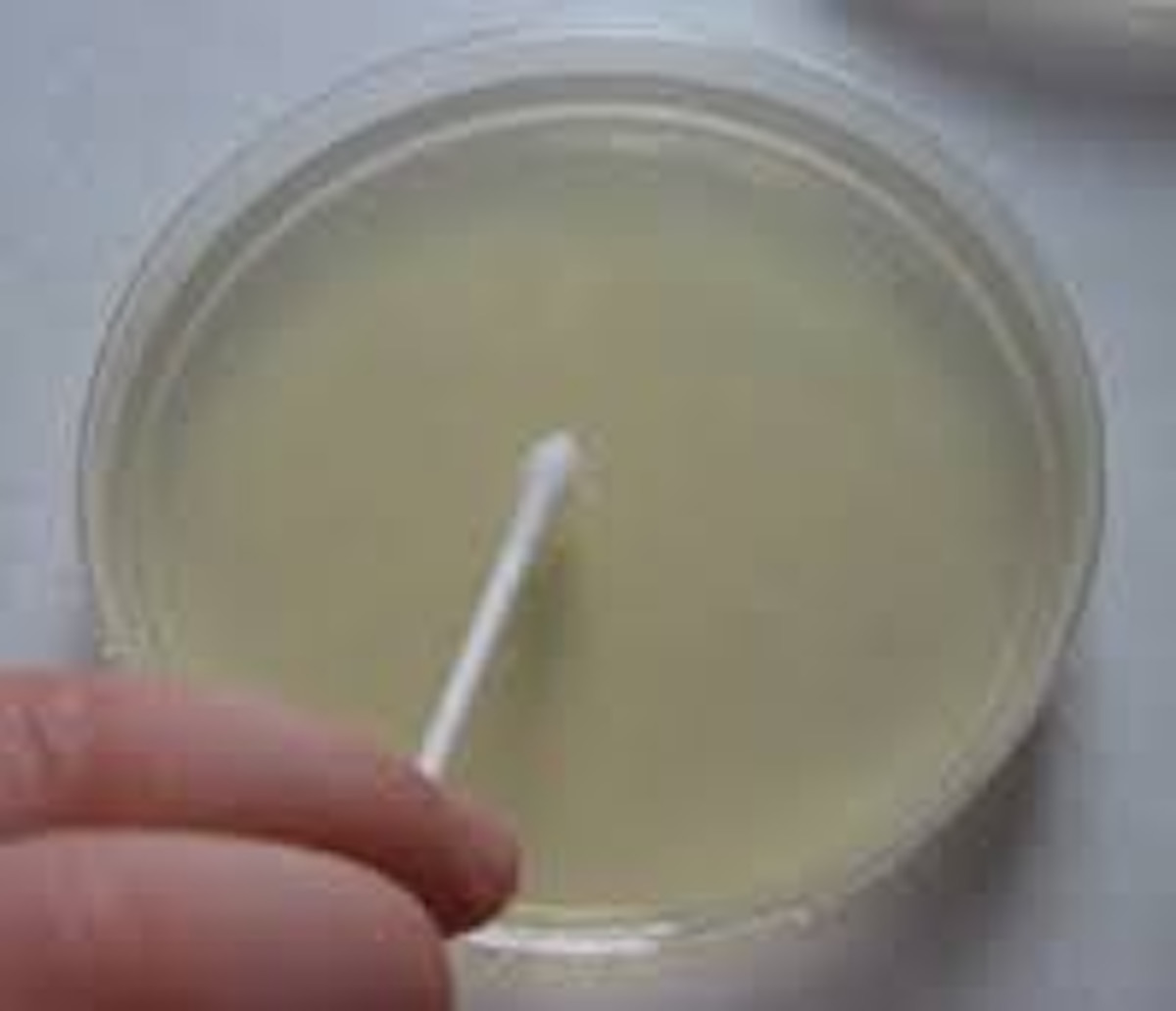 One young man brought his two girlfriends into the clinic with him. They were all having a grand old time. One of the young women said to me: “My boyfriend says I gave him ‘gongorrhea.’ I am always faithful to him. So I must have gotten it from a toilet seat or a doorknob.”

We heard that regularly. The bacteria that causes gonorrhea can not live outside the body for more than a few seconds. So, outside earshot of the patient, I’d innocently ask the doctor: “Hmmm, wonder what she was doing with a doorknob?”

We were brought into Berkeley High School to do education programs for the boys’ and girls’ PE classes. Our job was to let the students know they could come to the clinic for information or for treatment without parental consent (California State law allows this). The visits were completely confidential and most of all nonjudgmental.

We had completed six programs of 300 students each. The football coach, Fred Moffett, went along with all this grudgingly. He sat quietly through the sessions, but at the end of the last program, he could no longer hold his tongue. He got up and said in stentorian tones: 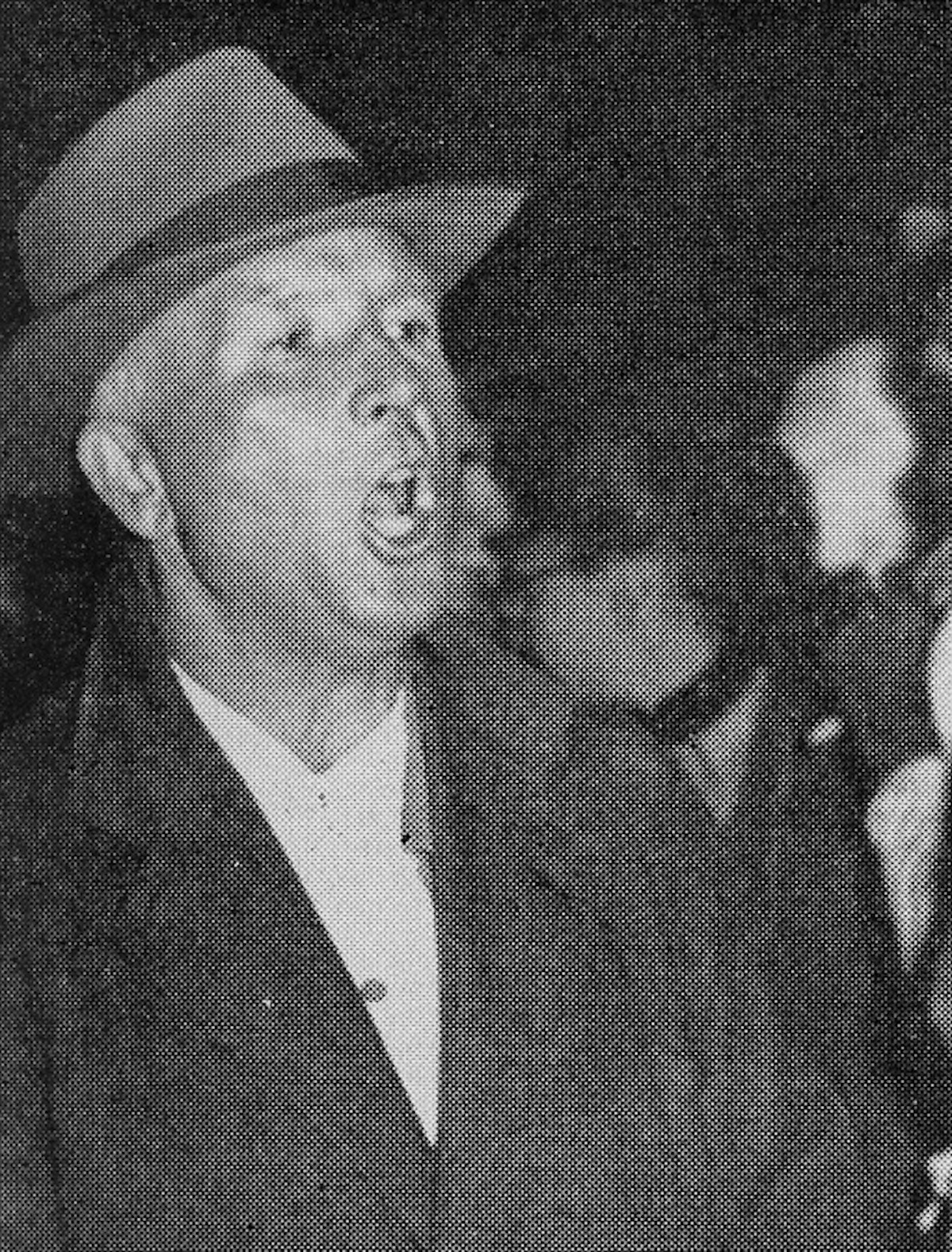 “What this doctor and this other guy (me) have said today may be well and good, but I’ll tell you what I think. God put VD on the earth to punish sinners!”

So much for the nonjudgmental part. When we played the audiotape back at the health department, people were laughing so hard, they were wiping tears away.

A short time later, based on this experience, I went back to school and immersed myself in science to get into medical school. Though I did not go to medical school, I’ve always treasured that training in science…and to think it all started in the VD clinic.

2 thoughts on “Life in the VD Clinic”