Both presidential candidates go on and on about bringing back high paying jobs from countries, like China, who have stolen them. What crap.

China “stole” nothing. American executives realized they could get labor in places like China or Mexico for about 10 to 30 percent of what it costs in the United States. If they returned those jobs, and all the benefits that go with them, their costs would go through the roof, thus putting their companies out of business. Dream on. It ain’t happenin’. 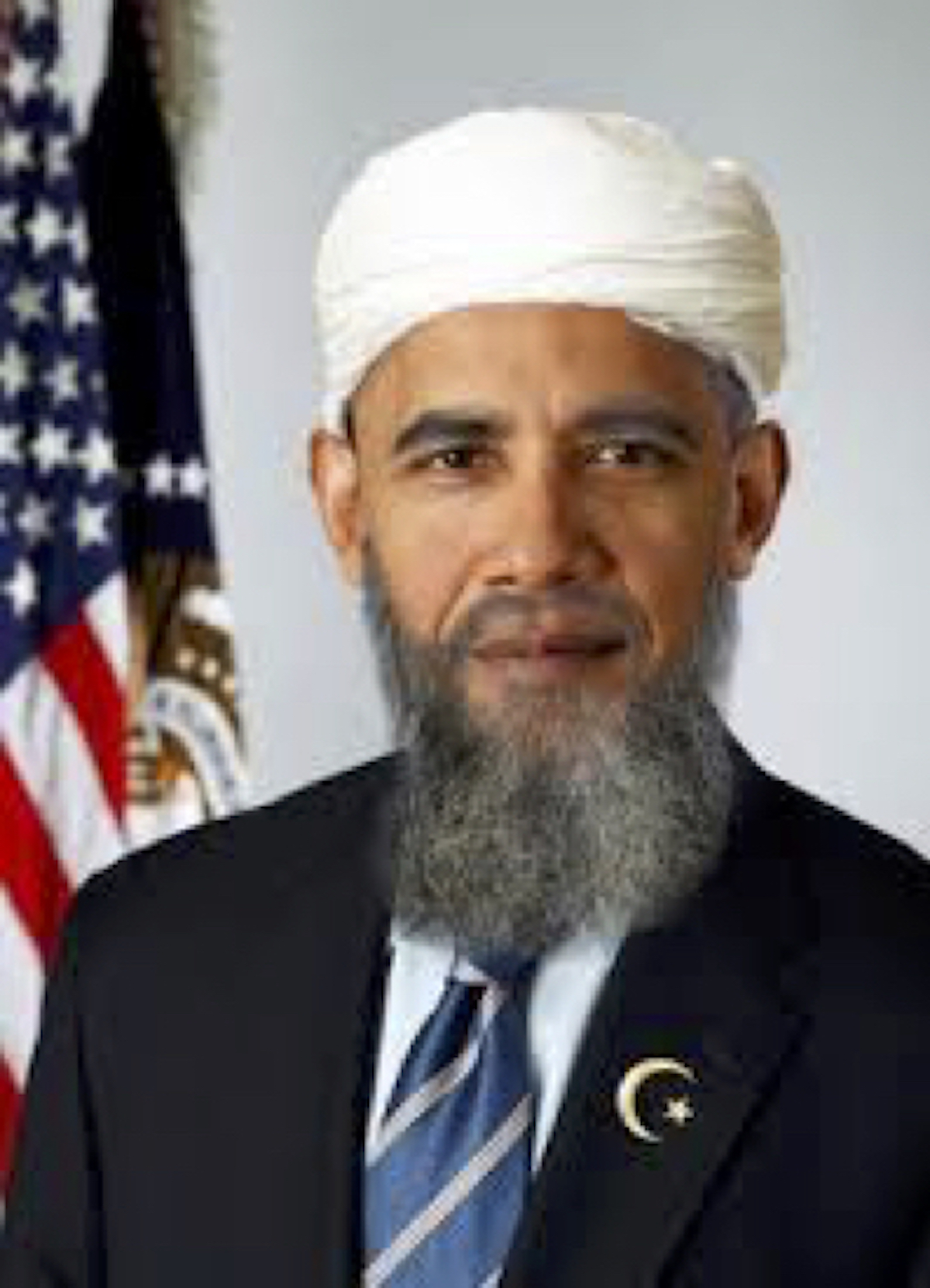 The Birther Uproar: Obama Not Born in US

The law is very clear on this: a child born to an American mother while living in a foreign country is an American citizen. Period. Also, the “Establishment” clause of the First Amendment forbids any religious test for candidates at the national level.

Therefore, Barak Obama could be a Muslim born in Kenya and still be a legitimate American president. Ha.

“Every week Trump manages to stain his character a deeper shade of black. He has filled the culture with lies for the past many decades, but all those lies must bow down in reverence before the epic, galactic, gravity-reversing lies he just told about the birther nonsense. “ 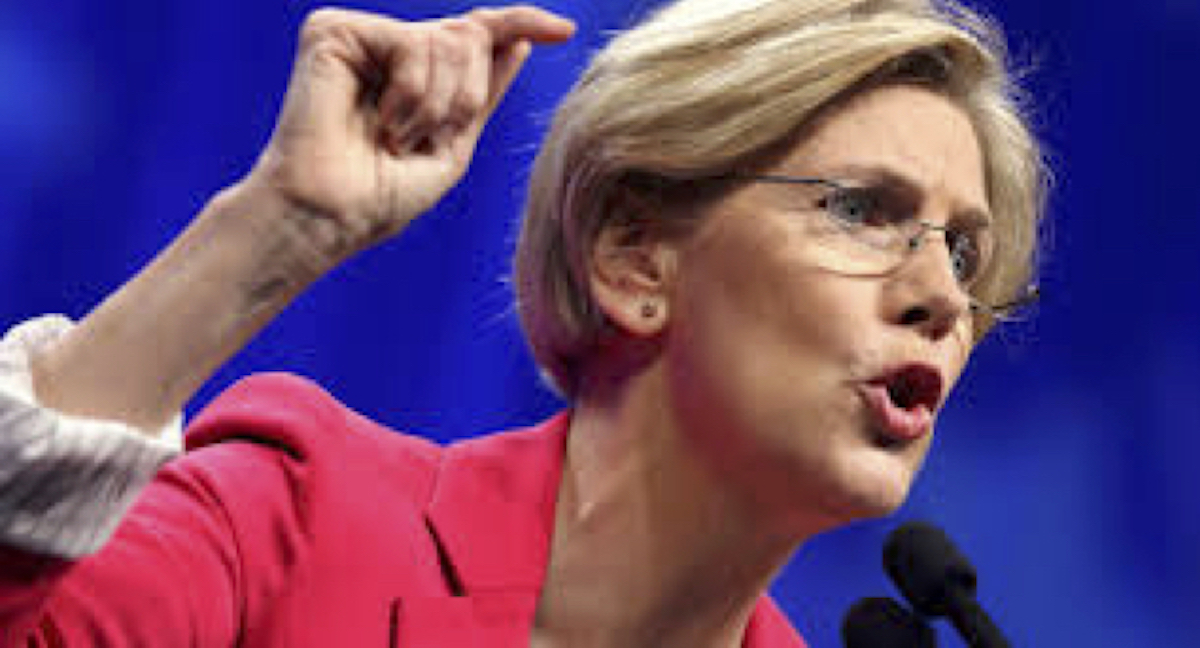 Senator Elizabeth Warren (who I love), has been raging on about why the people who caused the great recession of 2007 – 2008 have not been tried and sent to prison. Great political rhetoric. No basis in reality. Why? Congress works for these people, plain and simple. Congress does what the ruling financial elite tells them to do.

Can you imagine Harvard Law professor Elizabeth Warren with a net worth of $10M going up against Jamie Dimon, CEO of JP Morgan Chase (net worth of $1B+)? He would squash her like a grape. A ghetto child may go to prison for stealing a few candy bars from a convenience store while the elites who caused all this misery (See The Big Short) and ripped off peoples’ homes and retirement by the hundreds of thousands pay no price. In fact their bonuses go up.

No, the only way this will change is when the great unwashed – that’s you and me – take to the streets and Wall Street is engulfed in flames with tanks on every corner and thousands of dead bodies piling up. Only then will Congress enact meaningful changes. When the police and the army realize, they too are being screwed, the protection for the people at the top fades away. Boom. Change will happen. (See Assault on Wall Street on Netflix.)

One thought on “Current Events”