The huge outpouring from my blog readers urging me to run for president has convinced me I can no longer modestly demur. Since Mike Bloomberg has declined to run, it is up to me. So here goes.

• Note to super rich: you are in the tank. “Reverse Robin Hood,” (stealing from the poor and middle class to enrich the elites) is gone. No more “trickle down” nonsense. No more “wild west capitalism.”

Personal wealth will be limited to $500M. Everything above that goes back into the common fund. Larry Ellison may no longer buy islands in the Pacific, but schools and roads are going to get a lot better. Some of us could actually squeak by on half a billion.

• Socialized medicine: immediately. It is insane that a bunch of shareholders in some bullshit health insurance company get rich when I get sick. I pay sky-high premiums and when I fall ill, I hear, “Oh we’re sorry, your plan doesn’t cover that kind of pancreatic cancer. You will have to sell your house to meet your health care costs while our  executives and shareholders get filthy rich. Your ‘Golden Years’ will be in abject poverty. Too bad.” Hmmm, must be God’s plan. 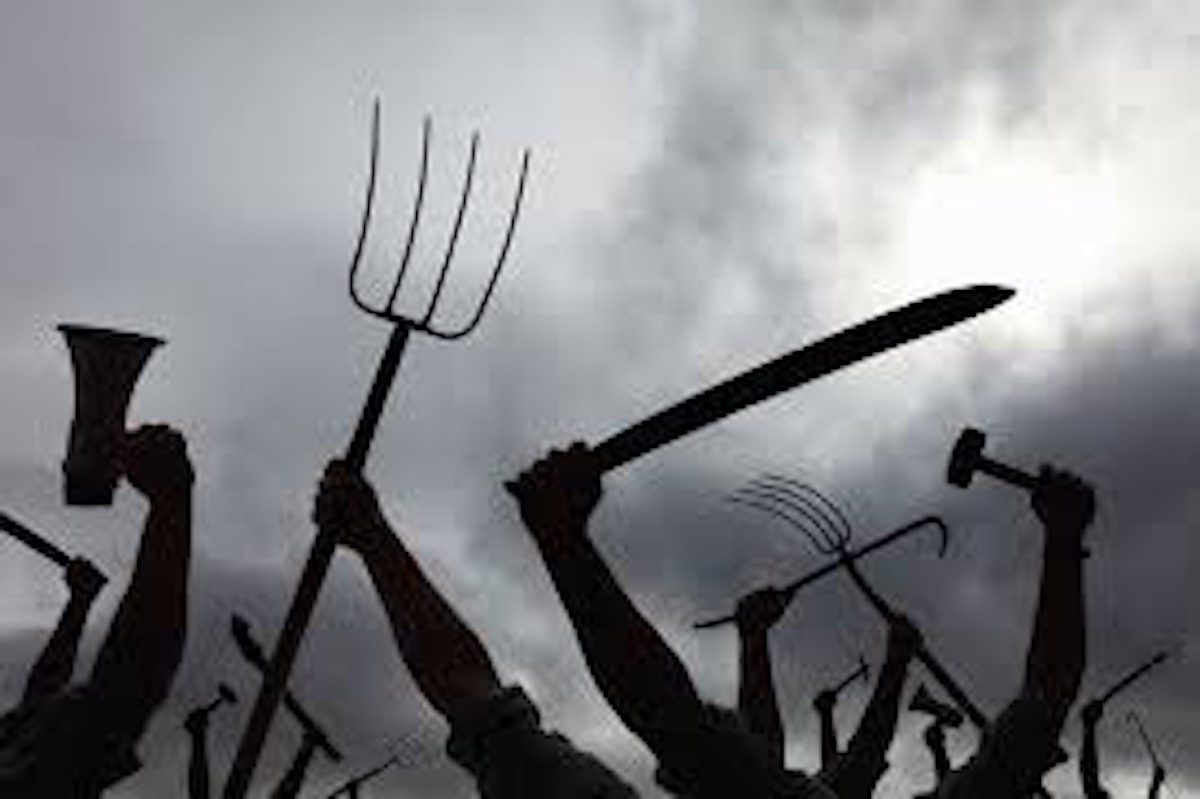 Why on earth should our employers be responsible for our health care? There is a huge overhead cost to employers, which drives up product costs, so they have to “stick it to consumers.” And worse yet, when we lose our jobs, we lose our health insurance.  What crap. Why isn’t the public up in arms?

Healthcare is not “free.” It is paid for by taxes, not “insurance premiums.” No more high-paid executives and big advertising budgets. All citizens are covered from the cradle to the grave. Period.

Medical school will be free, and Big Pharma will no longer be allowed to gouge the consumer. Healthcare research and delivery will be funded and managed by the government; sort of like Medicare and the VA.

Note to all you obscenely overpaid pharma and insurance company executives: You are out of a job. Time to go to junior college and learn to be a programmer. BTW, your junior college is free, that is, paid for by taxes. 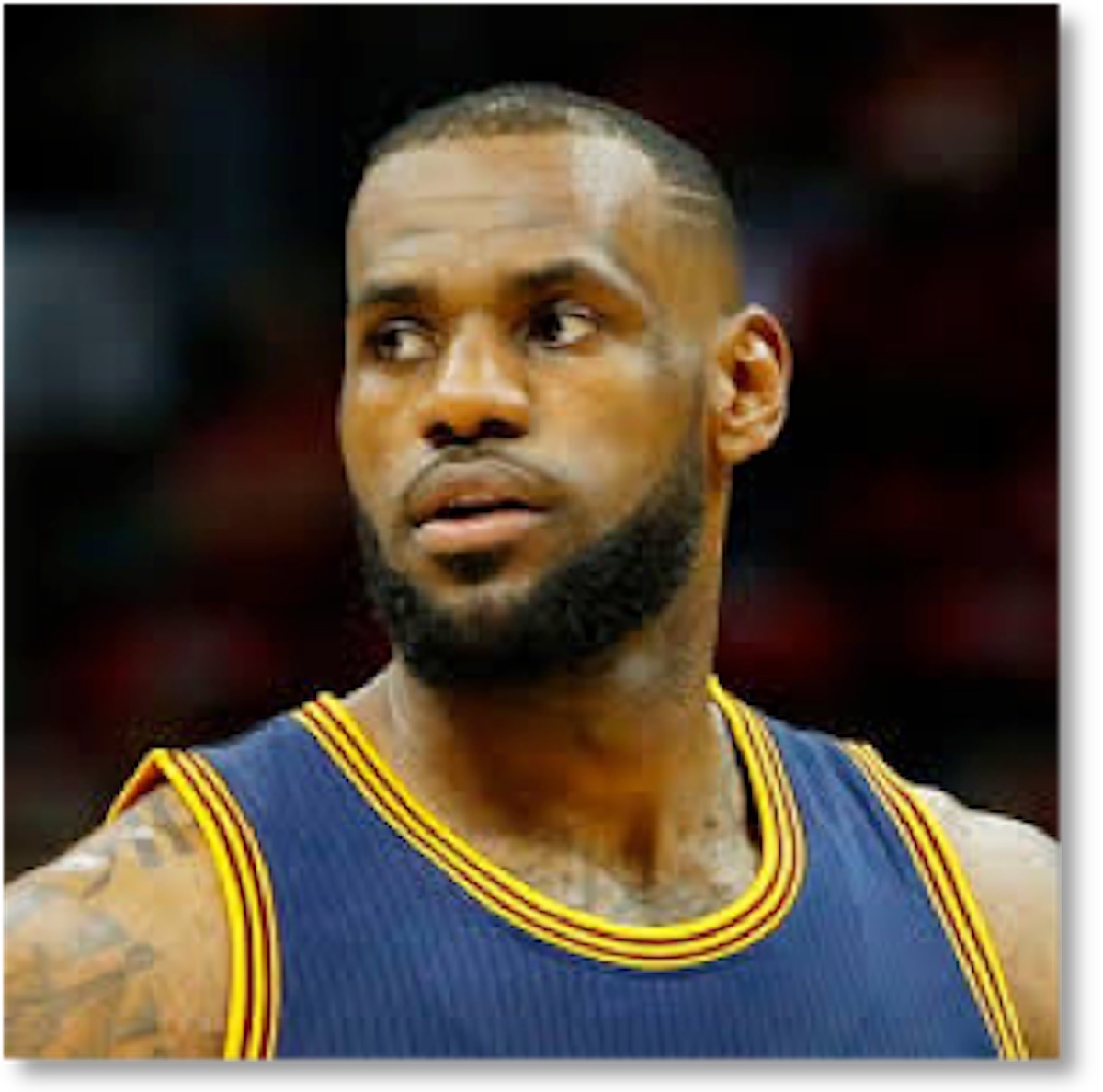 • Goodbye to high-paid athletes and entertainers. No longer will mere athletes and actors be paid tens of millions to do a difficult – but socially useless – thing like sink a basketball from 40 feet, or sing a song. All the big money from professional sports, the movie and music industries will be redirected to things that DO make a difference to human progress like science, education, and repairing our infrastructure, for starters. 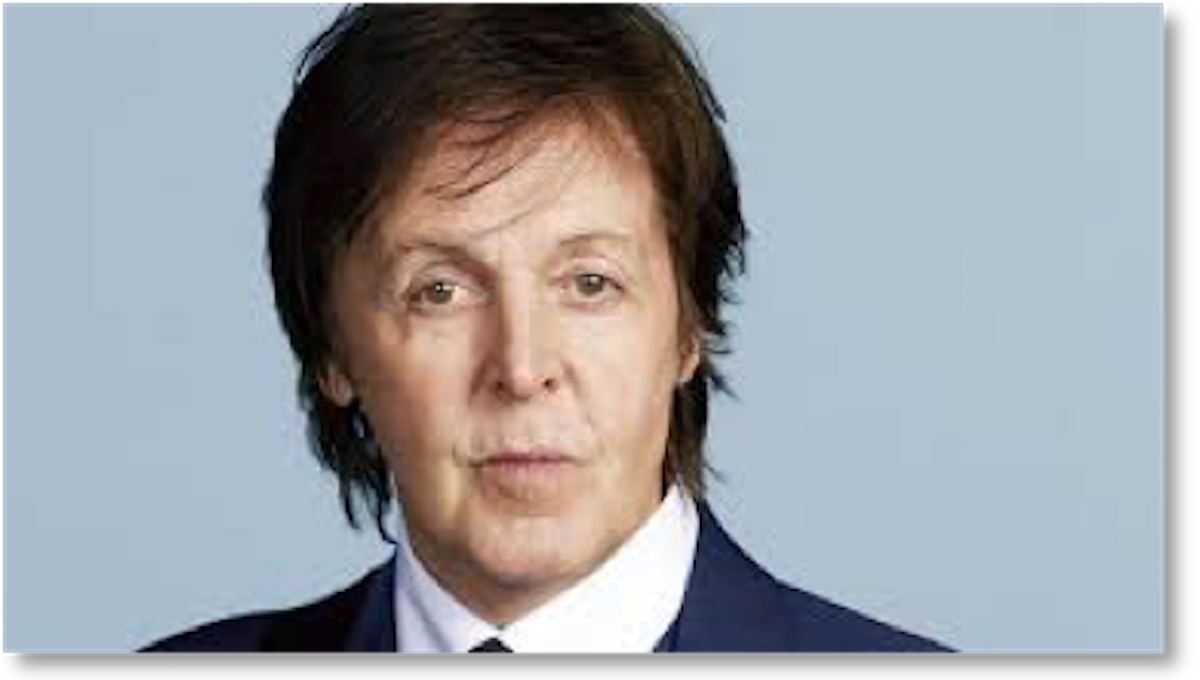 It is outrageous that people like Paul McCartney and LeBron James have personal net worths of $1 billion, and the government can’t find the funding for Zika research. Our values are assbackwards. Mere entertainment is good, but does not move humanity forward. What doesn’t matter: who won the Super Bowl. What does matter: the discovery of penicillin.

Top entertainers and athletes will be paid according to the import of their contributions. I’m thinking $500K / year, not $31M like James gets for dribbling a basketball. BTW, if these super stars refuse to work for lower wages, there are plenty of younger hot shots coming up behind them who would be delighted to be, for example, the 49ers quarterback for $500,000 / year.

• Teachers salaries: way up! These are people who DO make a difference to the future of humanity. Starting salary: $150,000. The best and the brightest will want to go into education, not Wall Street. No more local funding of schools. No more “school choice.” All schools will be brought up to the highest standard, especially in the ghettos.

• Free Higher Education. Student loans are gone. Why wouldn’t we want our most capable students to go as far as possible? Education makes us stronger. Huge support for the arts, the humanities, science and engineering. It is crazy that everyone knows who Michael Jordan is, and no one can name last year’s Nobels in medicine. Guess which one(s) bring more improvement to the human condition. 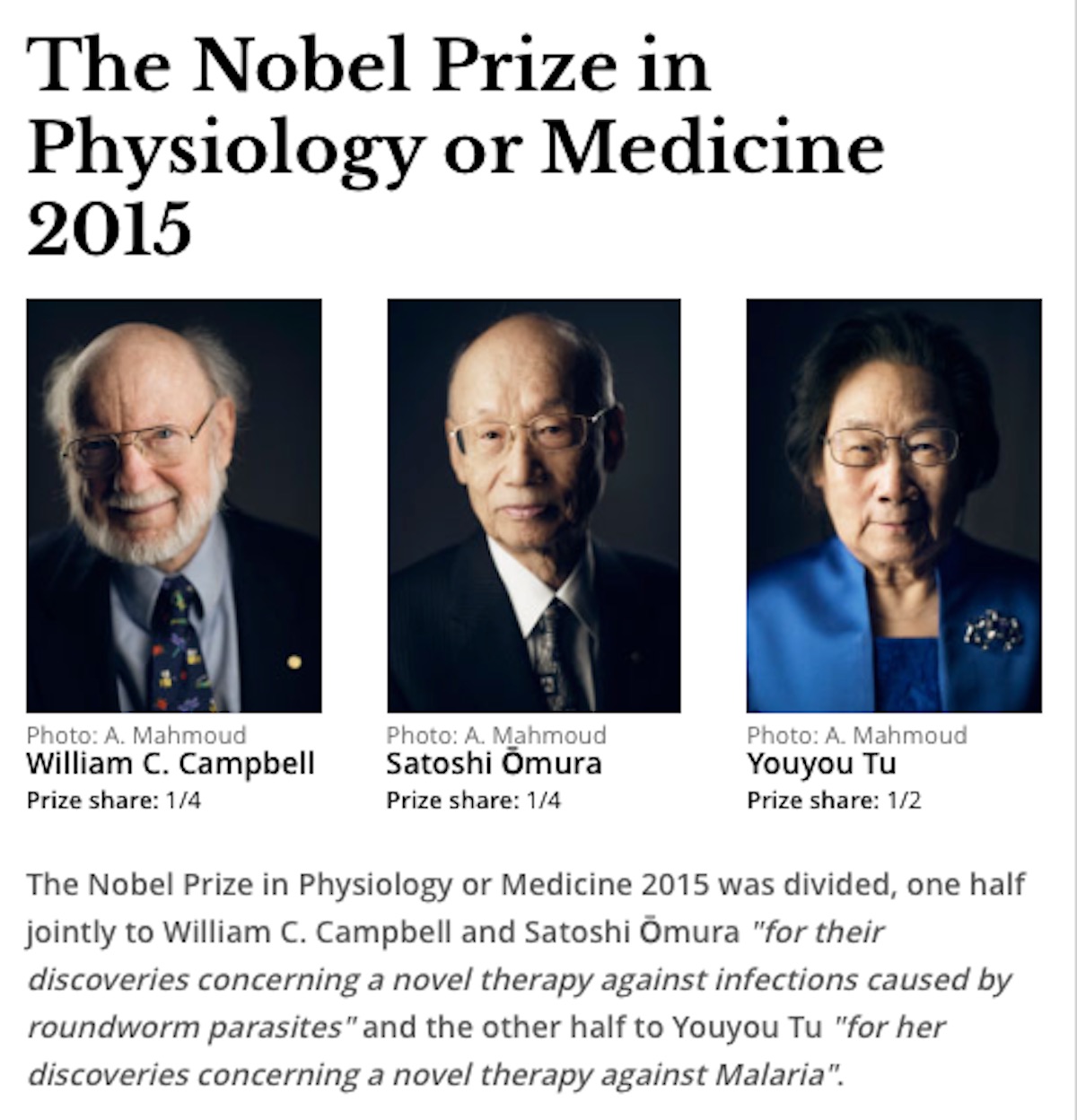 • The US Constitution: Redesigned.  The Constitution was written by slave-owning, landholding, white men who did a great job for the first pass. Times have changed. Time for a redesign.

• The US Senate: Gone. A totally undemocratic body. Montana and Rhode Island have the same weight as California and New York – ridiculous.

• Electoral College: To paraphrase Trump, “In my first hour as president, it is gone.” Nobody understands it. Candidates will be elected by popular vote. Also gone: gerrymandering.

• State-run elections: Gone. Centralized voting regulations so states cannot deny the vote to some people, or rig the outcome (who can forget “hanging chads?”)

• Campaign financing: all public. No more PACs or politicians spending half their time begging for money. All campaigns will be supported by a central government fund. Each candidate will get the same amount. Thus, Cesar Chavez could run against Donald Trump. Makes it harder for the ruling elites to buy the politicians.

• Short election cycle. Presidential elections will be run for two months, like in Europe.

• Junk mail: up 400%. Why we let advertisers send us junk mail that destroys 2.6 million trees / year and clogs the land fill with 1 billion pounds of waste / year for about 1/3 the cost ($0.14) of regular mail is bewildering. From now on, junk mail will cost $2 / piece to send. That should slow it down.

• Phone companies: Nationalized immediately. In today’s world, business and personal needs demand universal coverage. We cannot afford to have huge dead spots around the country due to “free market competition.”

• Choice: abortion and right-to-die:  on demand.

Clearly, I would be assassinated before I got through my first speech. Also, to put all this through, I’d need to be a dictator (Rictator?) rather than a president. If I loose support of the generals, it is all over.