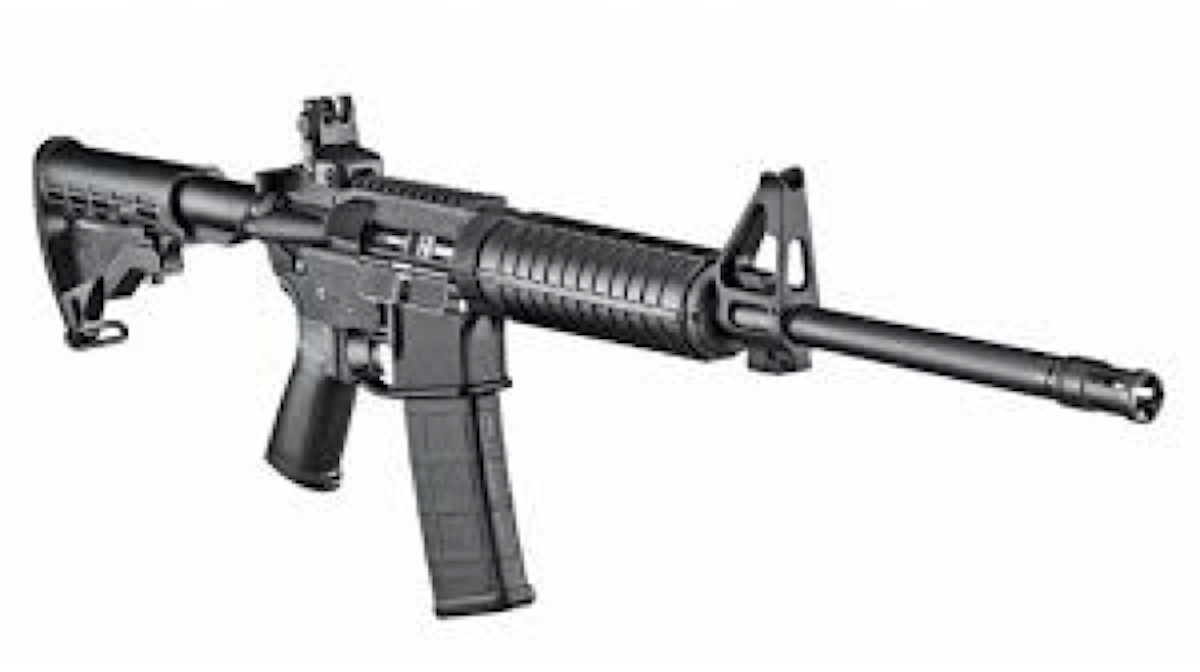 What does it take to make a person so enraged that they want kill as many people as possible, including themselves? It can be Arabs in the Middle East, or homegrown murderous nihilists who may or may not be Muslims.

Almost every day the TV reports yet another cop has killed an unarmed black man. Another common scenario:  American Muslims or inner-city blacks have killed cops or other random people. Sometimes it is a “lone wolf,” sometimes “a conspiracy.”

The pattern is sadly familiar: “We interrupt this program to bring you Breaking News…” Then we hear endless reports from news commentators, police, Homeland Security experts, presidential candidates, or even shrinks, all trying to understand what they call this “senseless” violence. “He was a quiet, friendly man who kept to himself,” the neighbors report.

Actually, it is not “senseless.” It is completely understandable. Now, I do not expect our political leaders to be social scientists who can explain all this, but a little insight would be helpful.

Why This Is Happening

Keep people cramped up in ghettos with no hope, no future, no meaning, no dignity, shitty schools, and feeling belittled, and they will lash out. A phrase we hear at Black Lives Matter rallies is, “No Justice; No Peace.”

Whether white or black, the working classes have seen their income flatten out since Reagan. With the various financial crises, they have lost their unions, their health care, their jobs, their homes – and because of all that, their dignity. Meanwhile they watch as the “economic royalists” (FDR’s term) continue to get richer and richer.

In addition, Fox News tells us not to tax the rich because soon we’ll be among them. Ha.

The end of community / religion.

The comforting sense of community and place we got from a Norman Rockwell painting is long gone. Families disperse. Young people move away. Religion and union membership are in decline. We are more isolated and less connected to where we live than ever before.

The hypocrisy of “thoughts and prayers”

National leaders express their sympathies. Even Obama shows up for the really big ones to console the victims’ relatives. The clergy weigh in. National leaders like Al Sharpton or Jesse Jackson come to town urging calm.

“To bridge this divide, and to build trust we need between all groups, we must talk openly about these issues, and our entire nation must listen.”

I’m all in favor of better understanding, but what does all that even mean, and how will it happen?

With inner city unemployment among young black men at 47% (Chicago), we don’t need encounter groups and communication, we need jobs and education. All that takes money. As Walter Cronkite once famously noted, “Some problems you can solve by throwing money at them. Education is that kind of problem.”

The Republicans rage against the size of government and the passivity created by welfare. They say: “Pull yourself up by your bootstraps. Look at Dr. Ben Carson, for example.” All of which is dog whistle for “Don’t take my money and give it to a bunch of drug-using inner city gangsta punks and welfare queens.”

Now I ain’t no economist and I ain’t no historian, but here is what I’ve noticed. In the ’60s, the country seemed to be coming apart. The 1968 Democratic convention was a miniature civil war. What drove all that was Vietnam and the draft.

What Vietnam was to the ’60s, the economy is to today.

We can’t keep lining the pockets of the 1% or of the 1/10 of 1% at the expense of the dwindling middle and working classes without something blowing up in our faces. Just look at history.

The solution is not about communication. As John McWhorter suggested in the NYT: “Let’s have a national conversation, but make it about legislation, not about feelings.”

In all these cases, we hear a boatload of nonsense about mental health issues: “Guns don’t kill people, people kill people.” Huh? Seems simple to me, get rid of the guns, killing goes way down.

We almost NEVER hear attacks on the NRA, or demands to get guns off the street.

“I want my country back,” is a refrain we hear from the middle-aged, white, blue-collar Trump supporters. Where is John Wayne when we need him? They yearn for a time when their jobs were secure, whites were the majority, homosexuality was hidden, their wives did not work,  and most people got married before having babies.

Their fragile sense of masculinity is being threatened on all sides. From Vietnam onward, the wars they fought have been discredited as disasters. In addition, they now compete for jobs with women. Hence, the right-wing fight over abortion. Keep ’em pregnant and in the kitchen, goddamn it. They hate strong women like Hillary Clinton, Michelle Obama, or Eleanor Roosevelt. They love women like Laura Bush, Nancy Reagan or Pat Nixon who “know their place.”

So what can we do?

The solution is changing the tax code. It is about the dreaded “redistribution of wealth” from the economic royalists (who’ve been stealing it from the working class for 40 years) back down to the workers. Of course the ruling classes won’t do this voluntarily. They will have to be forced to give it back. That will only happen when their warrior class – the police and the army – refuse to protect them. 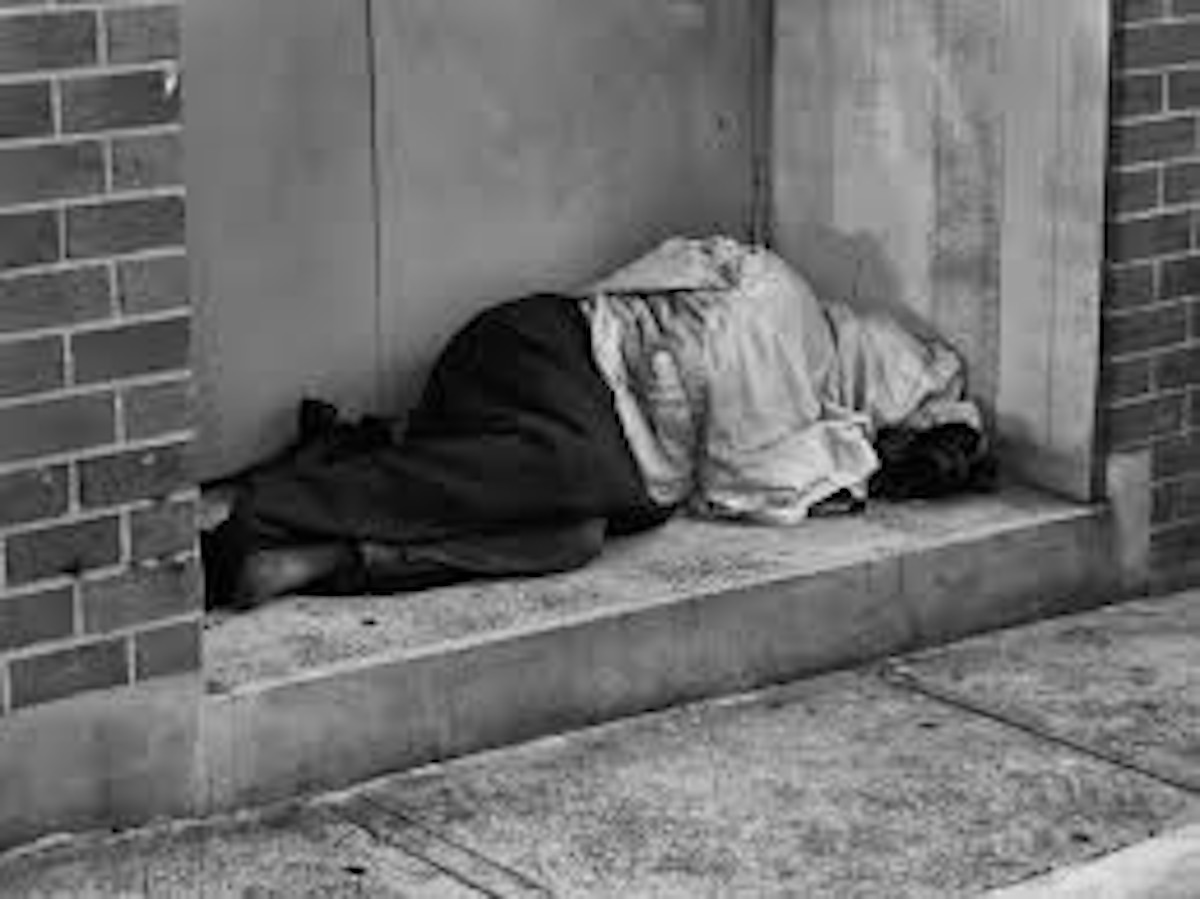 Our values have gotten all sideways. In the richest nation on earth we allow some people to live and die in the gutter… 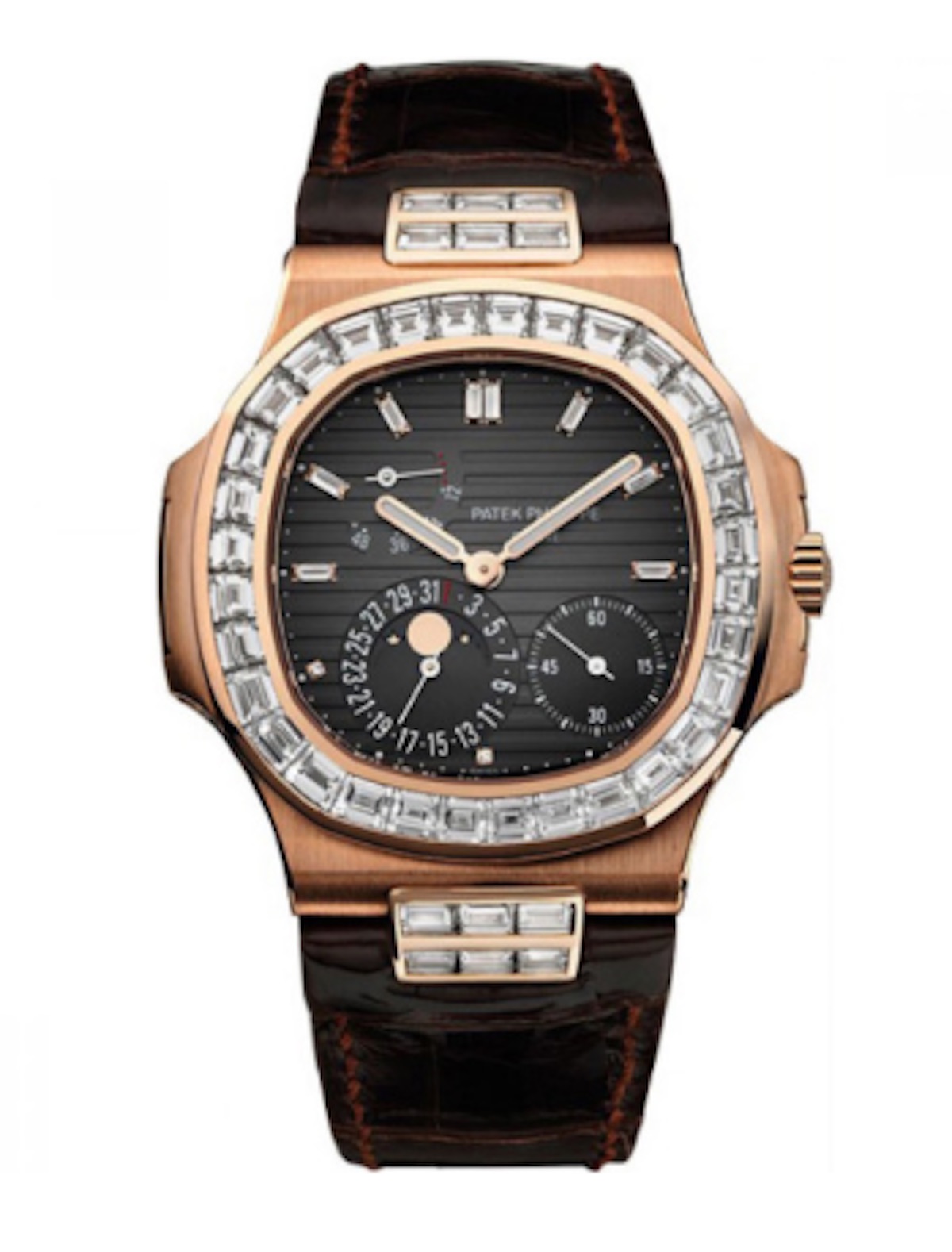 While others have enough wealth to spend $185,000 for a wrist watch…

and we wonder why there is so much rage that some will kill many others and themselves in a hail of gunfire.

At some point the masses will rise up and direct their anger where it belongs – at a rigged system. Historically, they always have. Watch out, holy hell is about to break lose.

One thought on “Everyone Is Really Pissed Off!!!”