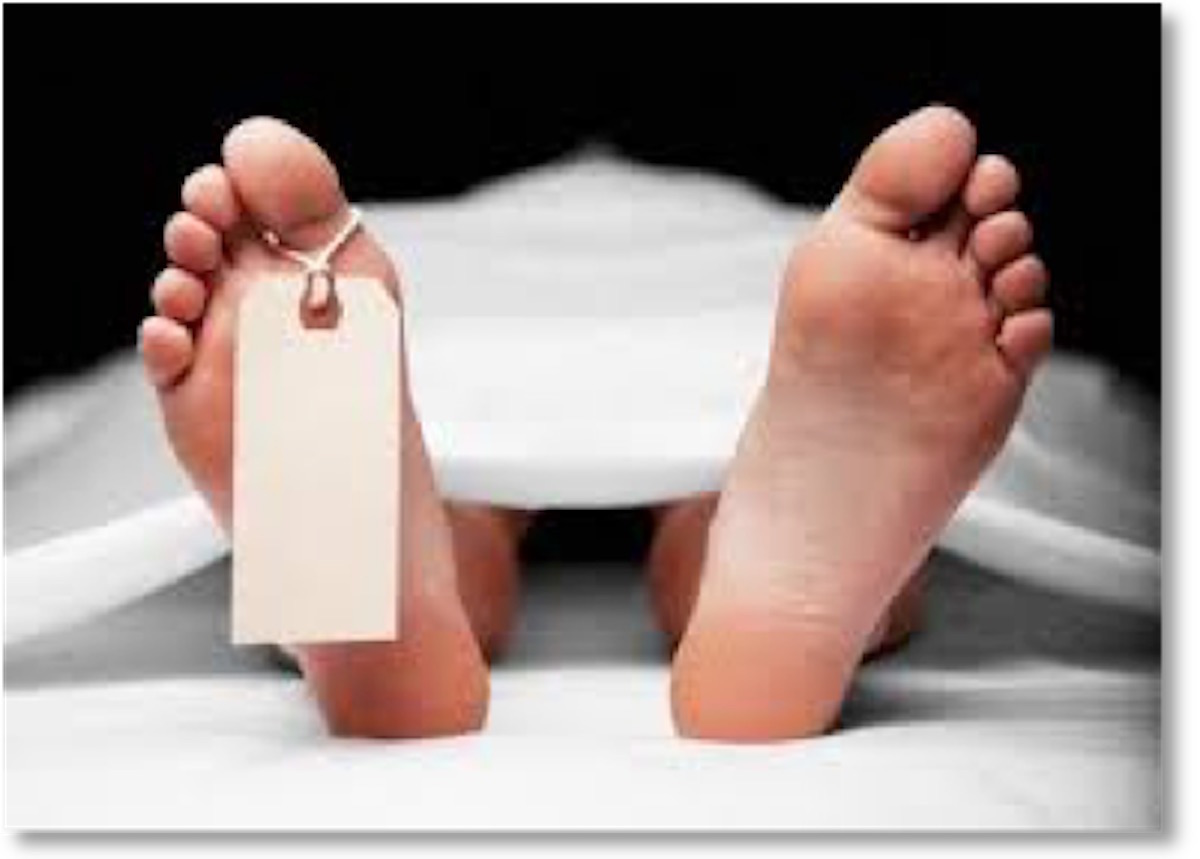 For a year when I was studying science trying to get into medical school, I worked as an autopsy assistant (called a “diener”) at Herrick Hospital in Berkeley. Everyday, I assisted two pathologists dissecting the cadavers. My job was to prepare the bodies. I also disposed of various body parts that came down from surgery. After getting over the initial revulsion of my new job, I was amazed at how much I was learning. Here are a few lessons learned:

• Not cocktail party talk. Describing to people at a party what a green gall bladder stretched tight over calcified gall stones feels like in your hand is a great way to clear a room. What? Not everyone wants to know what abdominal “adipose tissue” looks like?

• It can’t happen to me. During my autopsy days, I was a pack-a-day straight Camel smoker. So was the pathologist. We’d be working on someone who had died of lung cancer and smoking away while ashes dropped into the chest cavity. Specimens of the black lung tissue sank to the bottom of the formaldehyde specimen jar. Didn’t faze us. We kept puffing and laughing. 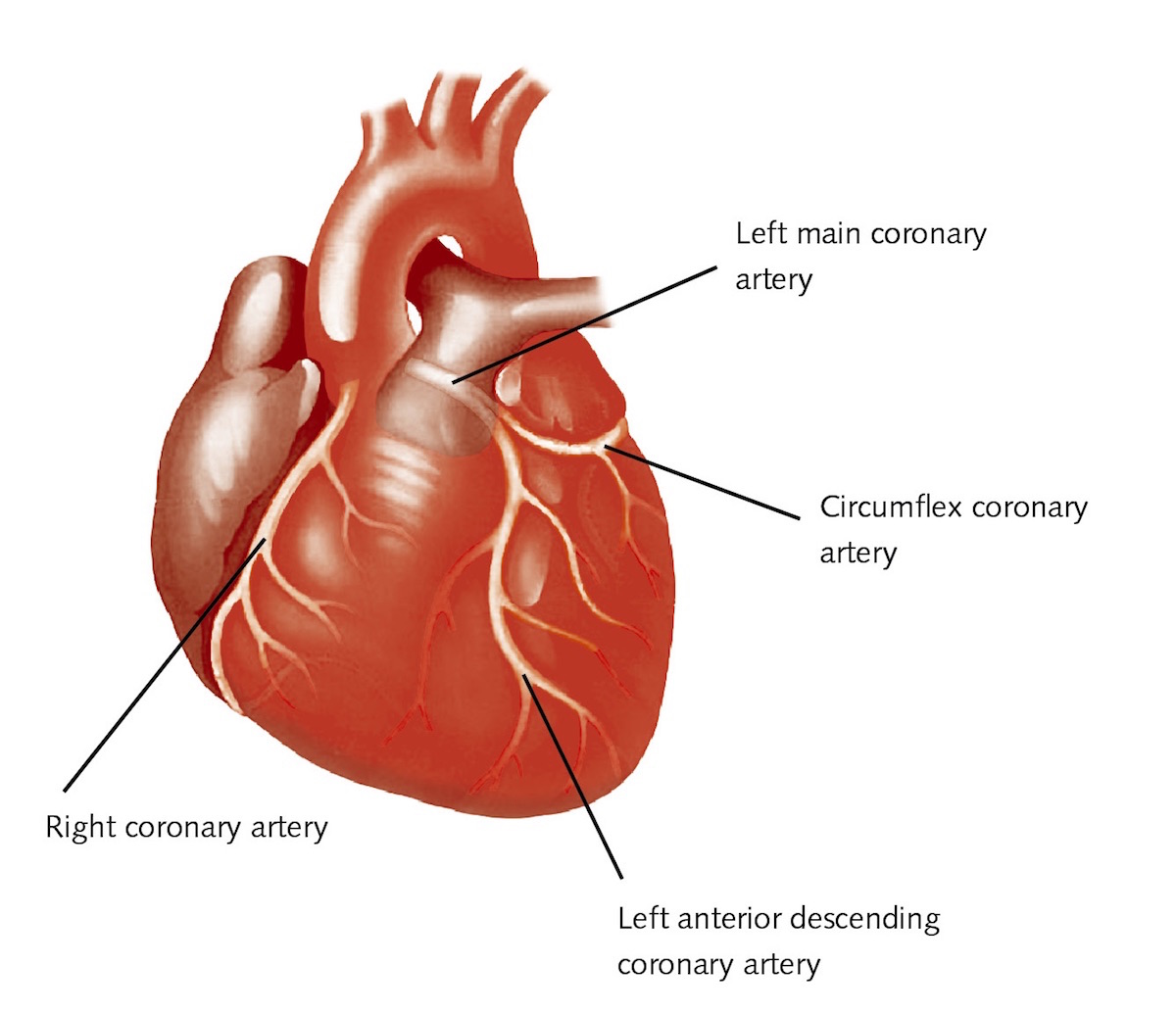 The way that plaque hardens and calcifies the arteries was shocking to see and feel. On larger arteries, like the descending thoracic aorta, plaque would be so dense, it could be peeled away like bark from a tree trunk. In the coronary arteries, that plaque could make the arteries snap like a twig. That blockage, or stenosis,  meant that the heart muscles downstream got no life-giving blood. The heart muscle would be so necrotic, I could poke my finger through the wall of the heart (the myocardium.)

Consistently we’d notice the coronaries of Asians of, say, 75, would be as flexible as those of Caucasians of 35. The Asian diet of less red meat and more fish and vegetables explained the difference in coronary plaque deposits.

• The truth came out in post (autopsy). The patient was an overweight 45-year-old female. She had died that morning of complications from high blood pressure. The treating physician was in attendance along with three other doctors. He was explaining his diagnosis and treatment. He seemed confused about why she died, explaining that he gave her xyz drug to thin her blood. The other doctors looked concerned. One explained that a side effect of that medication actually caused blood thickening.

The doctor’s mistake had killed his patient. I looked at the floor.

Overall, my year as a diener proved invaluable to my future undergraduate biology classes, especially anatomy and physiology. After a few weeks of getting used to working on dead people, I was slinging those corpses in and out of the refrigerators like a pro. Unforgettable.

5 thoughts on “Lessons From the Autopsy Room”