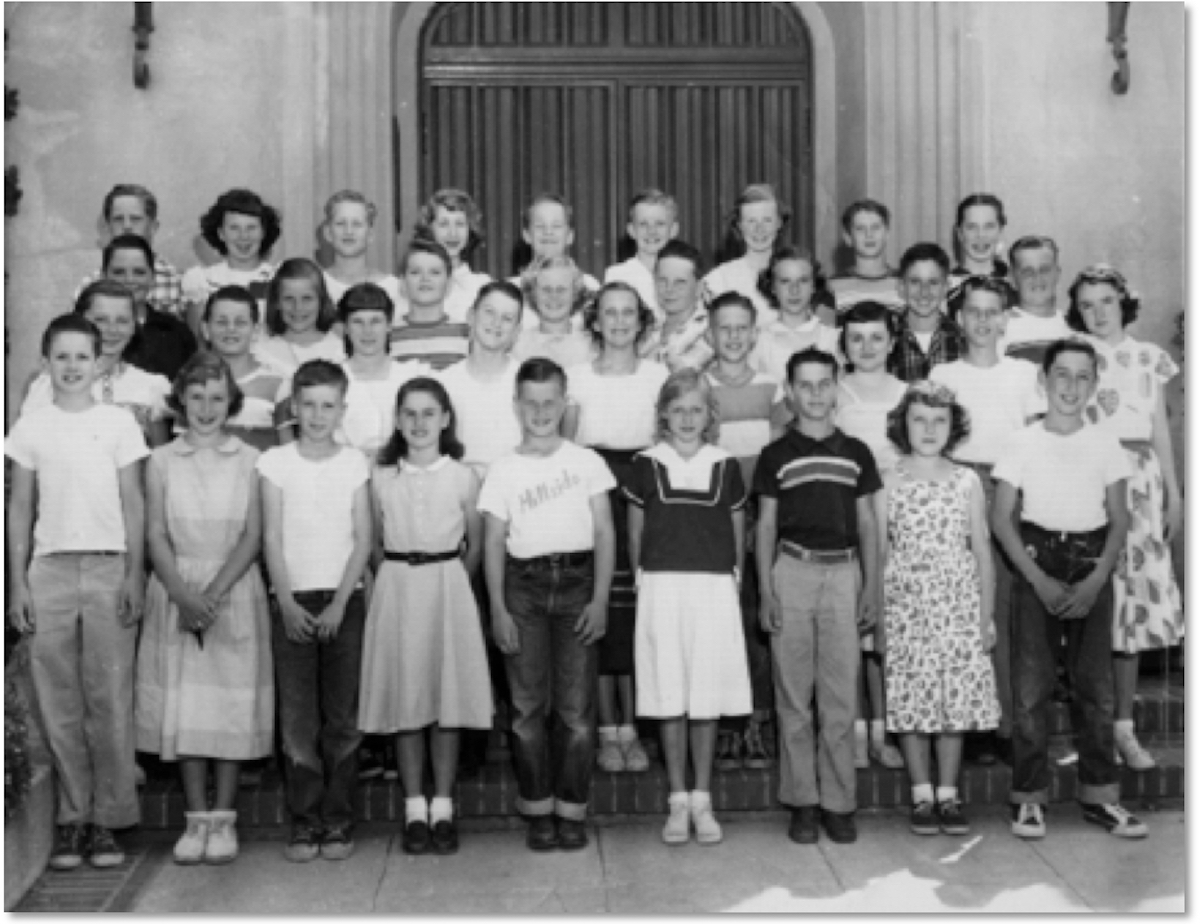 I graduated from Hillside Elementary School in Berkeley in 1951. The school was condemned due to earthquake dangers and structural weaknesses, and was closed in 1983. 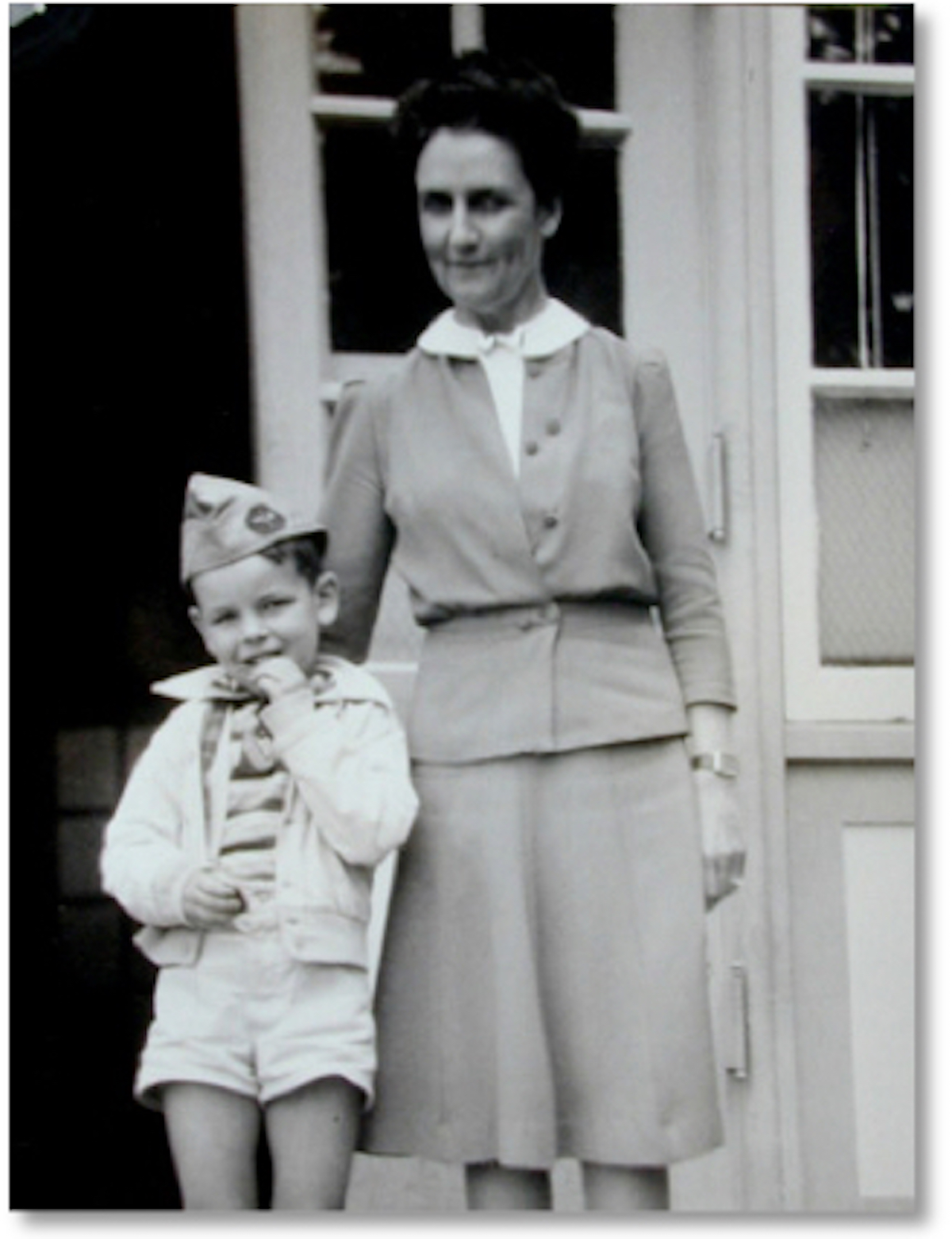 Over the years, a number of proposals were put forward about what to do with this magnificent building. Then in 2012, the property was purchased by the German International School of Silicon Valley. 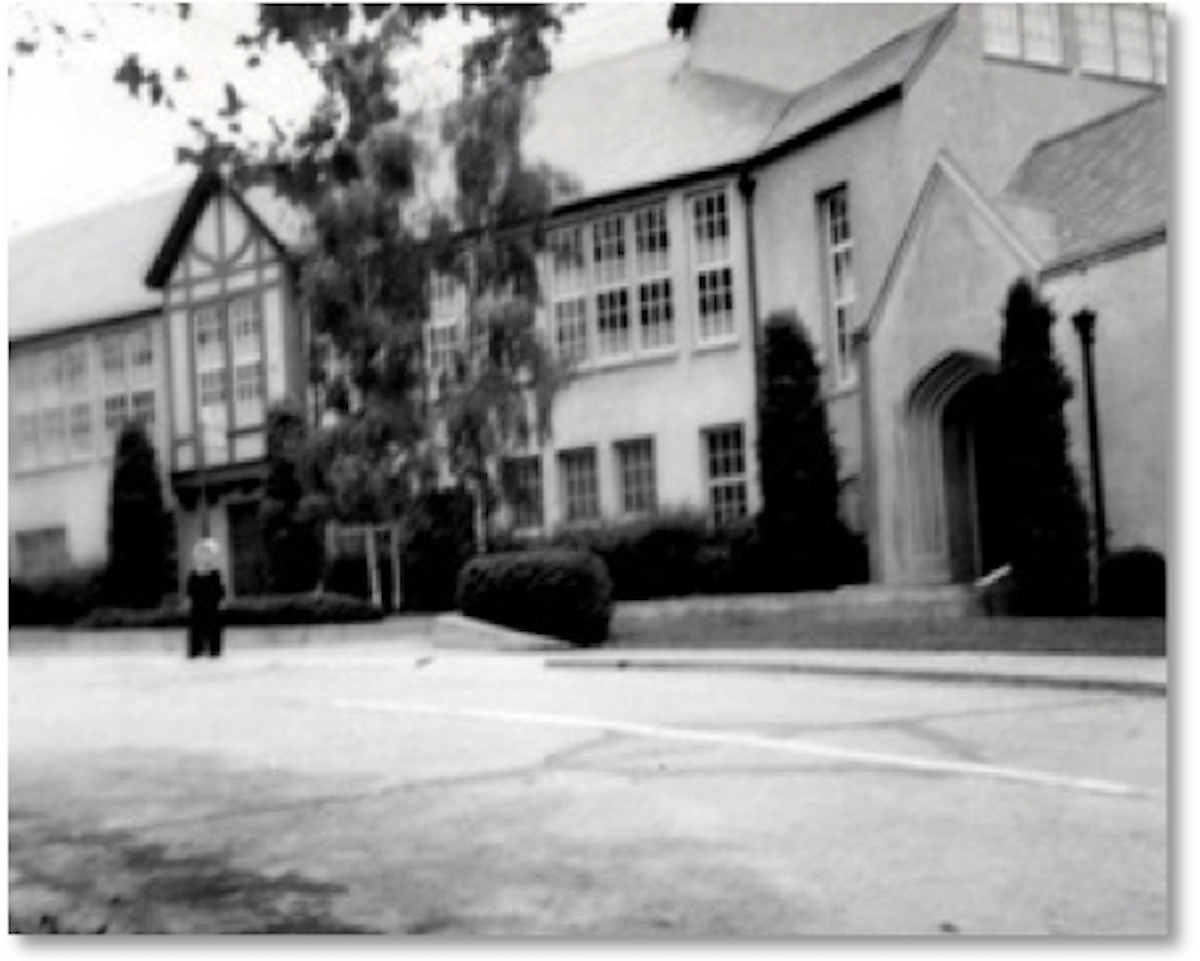 With this purchase (funded by the German government as a resource for German nationals and others in the Bay Area to learn about German culture and create a bi-lingual educational program), money was available to restore the old building (built in 1925.)

On May 5, the school put on a weekend celebration of its revitalization. Hillside grads from at least five decades showed up. Lots of history, renewing old friendships, movies, and music made the day a joy for all of us. 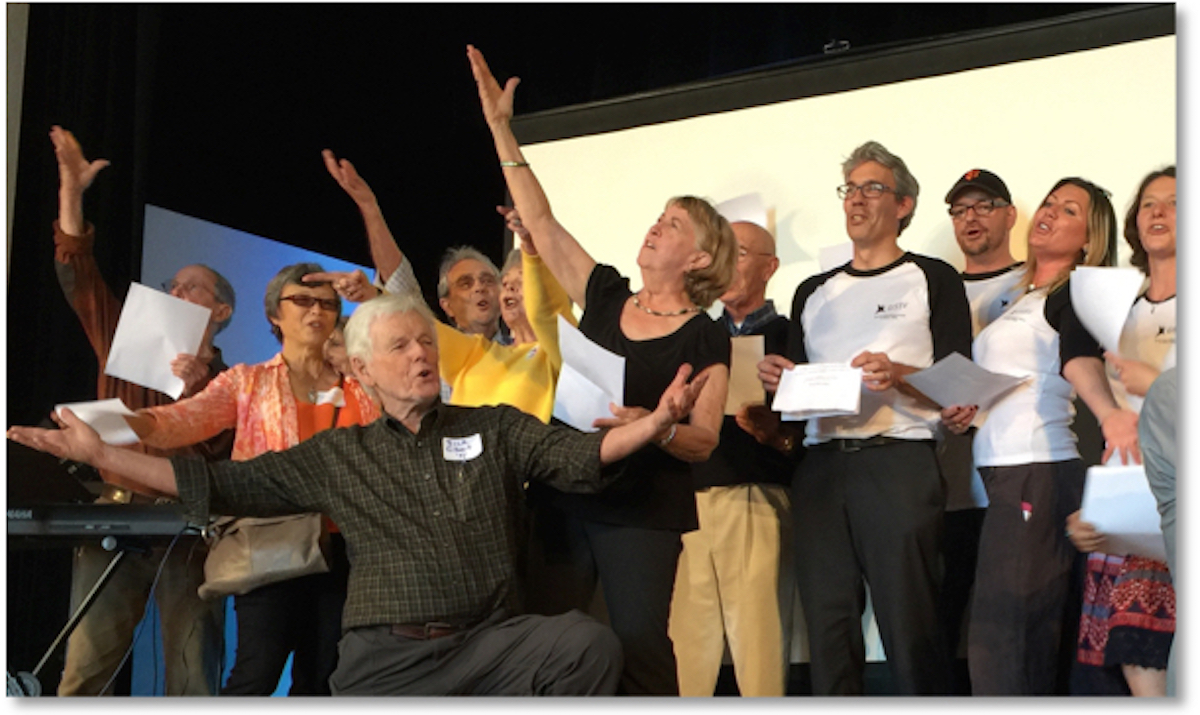 When the current principal, Martin Walter, heard us singing the old Hillside anthem, he invited us on stage to sing it for the entire celebratory audience.

My old friend from Hillside, Dona Smith, confided in me at our 20-year Berkeley High School reunion, “You know, Rick, I never liked you at Hillside. You were a showoff.” Some things never change.

The whole event was a huge rush for me. I made my first appearance on that stage in the first grade in 1946. I played an owl. Here I am 70 years later on that same stage. Wow. 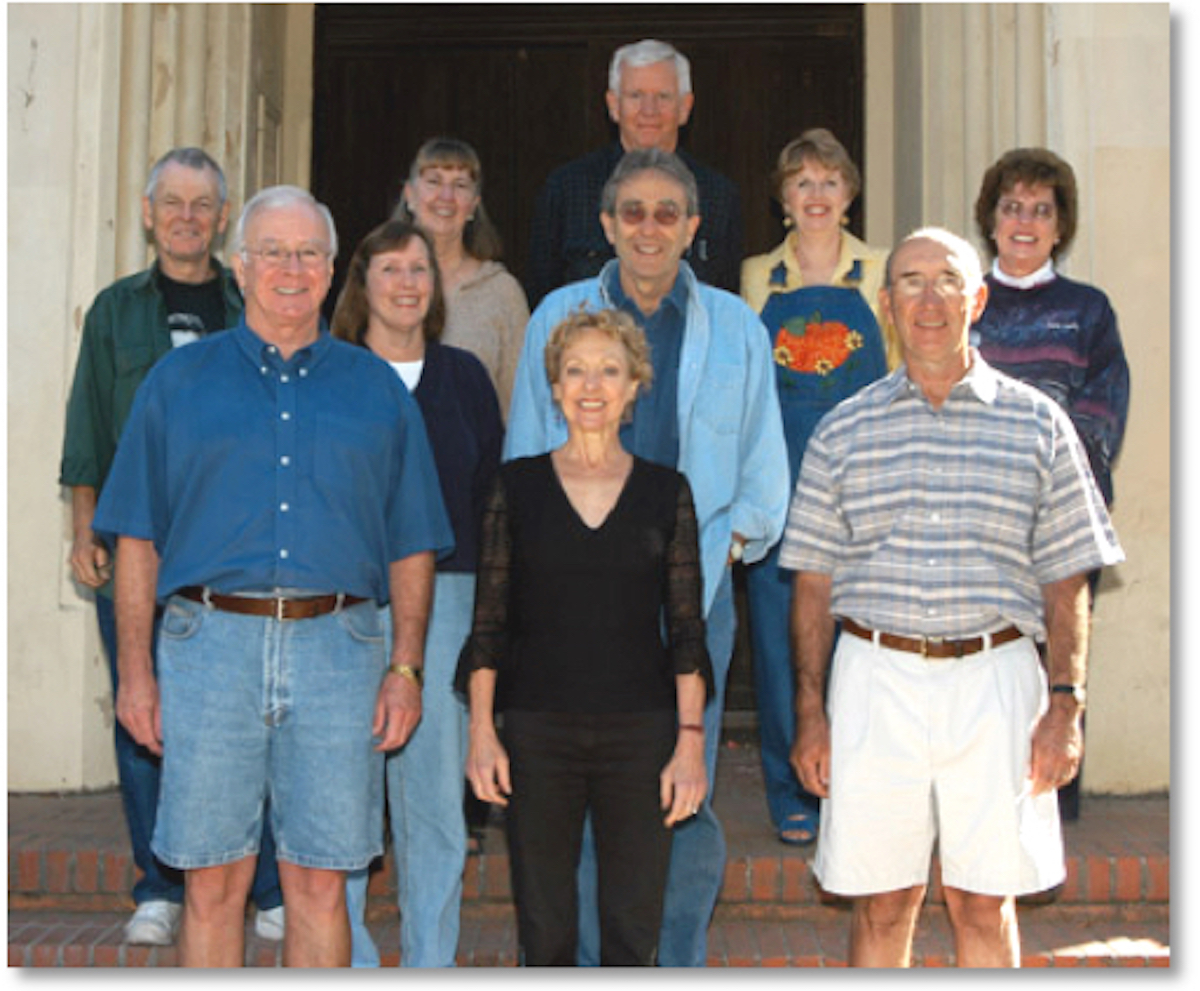 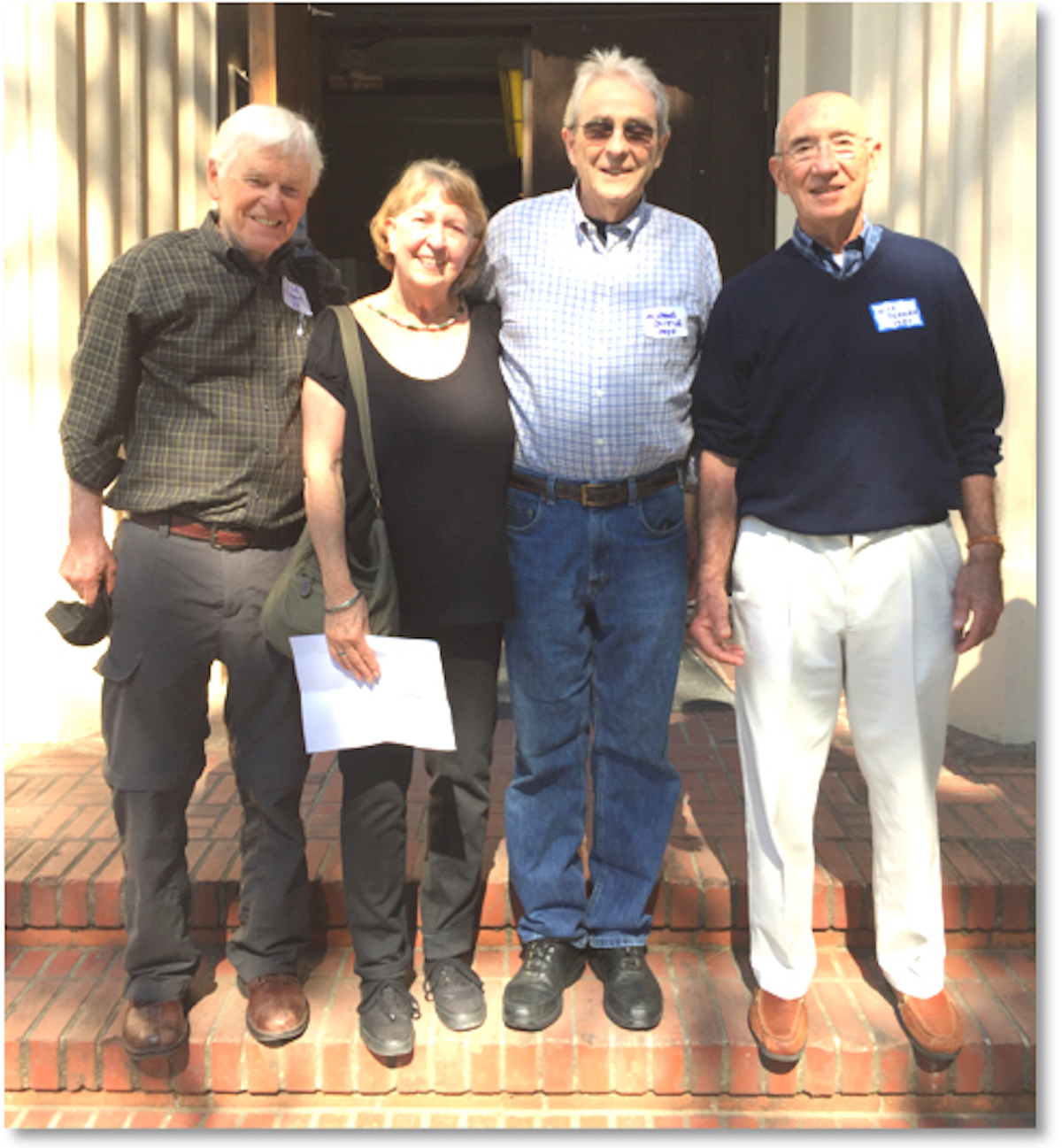 Words to the Hillside Anthem, sung to the tune of Battle Hymn of the Republic:

Our school stands on the hillside

‘neath the ever towering trees

Before us lies the Golden gate and ever rolling sea

Bathed in dazzling sunlight or in fog so silvery

As the Beach Boys said: Be True to Your School!