Intestate: without a will. 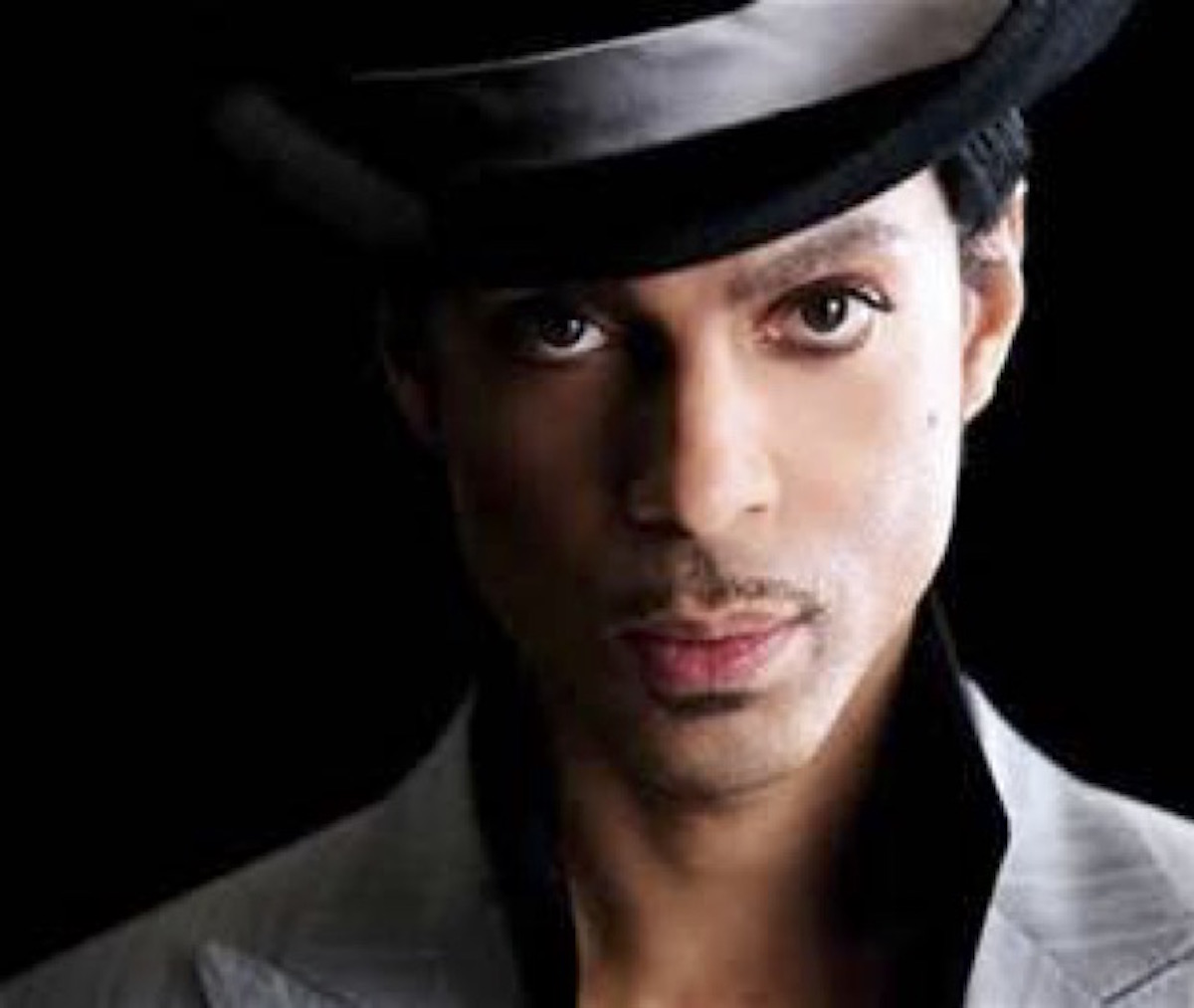 It is stunning news that Prince had no will. What a train wreck for his survivors. They now have to fight over his $300M net worth. Why someone with a fortune that large would not have taken charge of it is a mystery.

(Why a mere entertainer would be rewarded with that much obscene wealth when our schools and infrastructure are falling apart is another mystery.)

My father grew up in the depths of the Depression. He was all about money and security. His sister-in-law, my aunt, told me after his death, “Fred was not interested in the family. All he cared about was work.”

He was also guarded and secretive about his finances. When I was in the eleventh grade, we had this discussion: 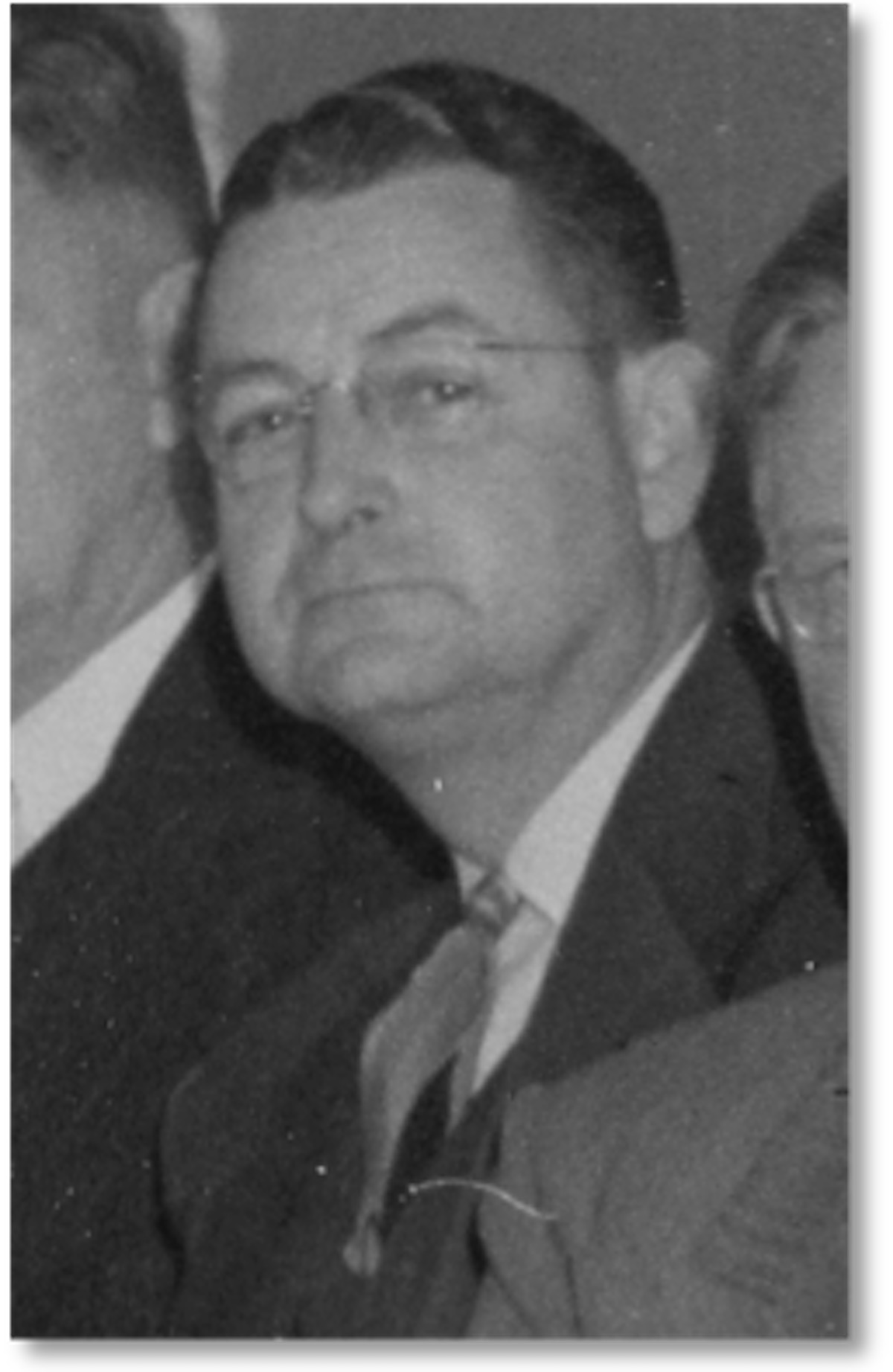 RG: Dad, how much do you earn?

Dad: (With attitude), None of your goddamn business. How do you like that? You’d just blab it all over the neighborhood.

Lesson learned: None of my goddamn business. Don’t ask again.

When he died at 89, neither his third wife, Ann, nor her 60 year-old daughter, Linda, had a clue how much money he had, what form was it in – stocks? bonds? annuities? RIETs? or whatever. At least he kept that consistent “none of your goddamn business” attitude until the end.

He had told me, informally, “I want my money to support Ann until she dies. At that point you and Linda can split what is left.” Of course none of this was written down. Ann remembered him saying that, so at least we agreed on what to do. After Ann’s death, it took Linda and her attorney a year to sort it all out.

My 25-year-old daughter, Katy, has seen our trust, has met our investment guy at Morgan Stanley. She knows what the trust says and how it will be executed, 1) if I die first; 2) if Mary dies first; 3) if both Mary and I die at the same time; 4) if all three of die at once. No mystery. Straightforward.

Whether you have a modest estate like we do, or are obscenely wealthy like Prince, have a trust. Don’t make your heirs go through hell – often wreaking havoc on family relations – trying to sort it all out after you’re gone.

Some people are so death-phobic and afraid of family anger that they just ignore it. Then, BOOM. Suddenly a heart attack drops them in their tracks and everyone else is left to sort through the financial detritus.

I’m trying not to be like my dad – or Prince.