In the fall of 1968 I hitched a ride from Austin, Texas to Los Angeles. It took three plane changes and about 10 hours. Here is how it worked.

In the spring of that year, Esquire published an article about airplane hitchhiking. I went to Europe that summer to be in a friend’s wedding. Landing in New York on the way home, I got a you-drive-it car delivery that took me from New York to Austin.

After a couple of days in Austin, I thought I’d give  airplane hitchhiking a try. According to the Esquire article,  I was advised to:

•  Dress nicely and be ready to go

•  Go to the private plane section of a local airport

•  Hang around where pilots register their flight plans

•  Offer to help pay for gas

I did all this and it worked flawlessly. The pilots were pleased to have the company. Only one accepted my offer for gas money. 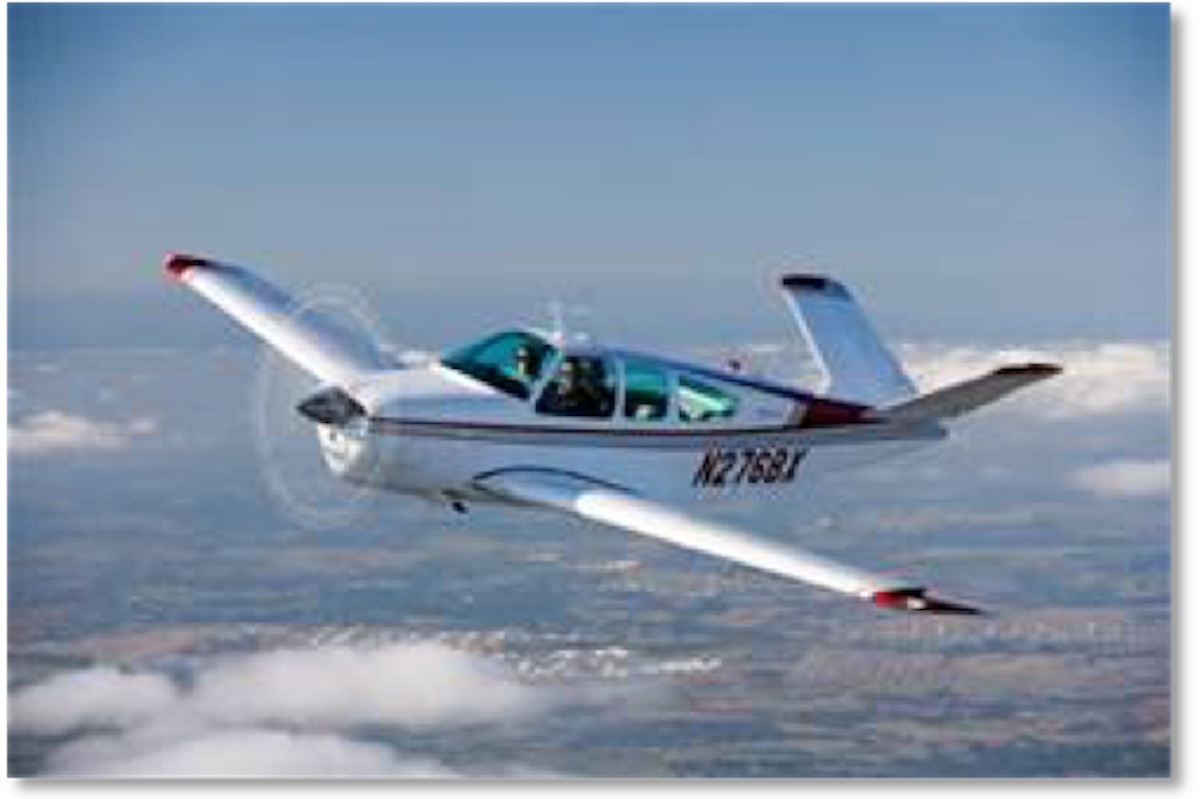 The first fight took me from Austin to Albuquerque, New Mexico; the second from Albuquerque to Phoenix; and the third from Phoenix to Los Angeles. I took a commercial flight from there to San Francisco.

The first flight is a blur. The second and third flights were memorable for different reasons.

I joined a married couple in their beautiful Beechcraft Bonanza six- seater from Albuquerque to Phoenix. He was a retired commercial pilot and wanted to fly into the bad weather so he could radio back weather conditions for other pilots. It was a very bumpy ride. I watched his wife’s expressions. I figured if she was calm, we were OK. 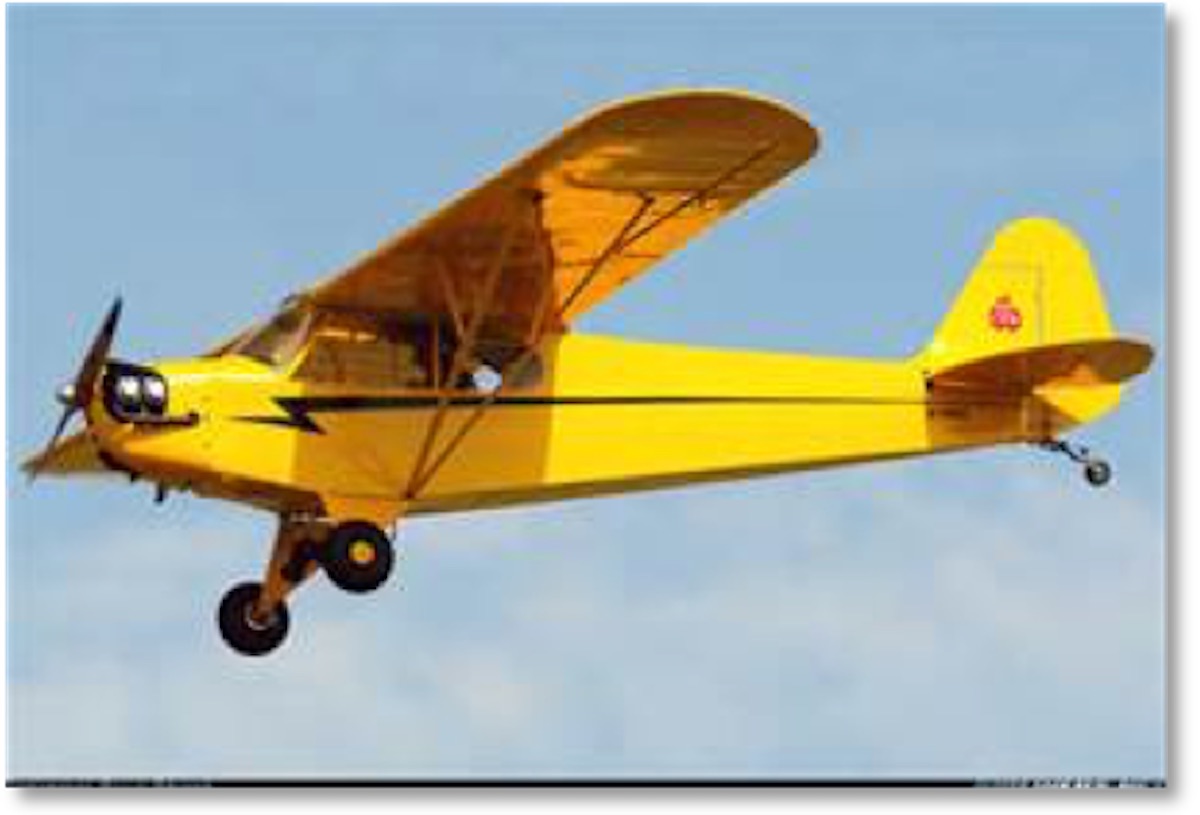 The Phoenix to LA flight was an entirely different story. Three ragtag men in a beat-up Piper Cub. The pilot was just putting in hours to keep his license current. We had been airborn for about three minutes when we heard this loud thumping against the fuselage. In frustration, the pilot yelled, “Damn weather stripping.” He opened his door and pulled in a long strip of weather stripping that had come unglued. Our airspeed was 110 mph. It was sobering to watch the door fly open. I was glad when that flight was over.

This was a great adventure when I was 28. Today, I’ll stick with commercial aviation, as much as I hate it.

4 thoughts on “Hitchhking by Airplane”