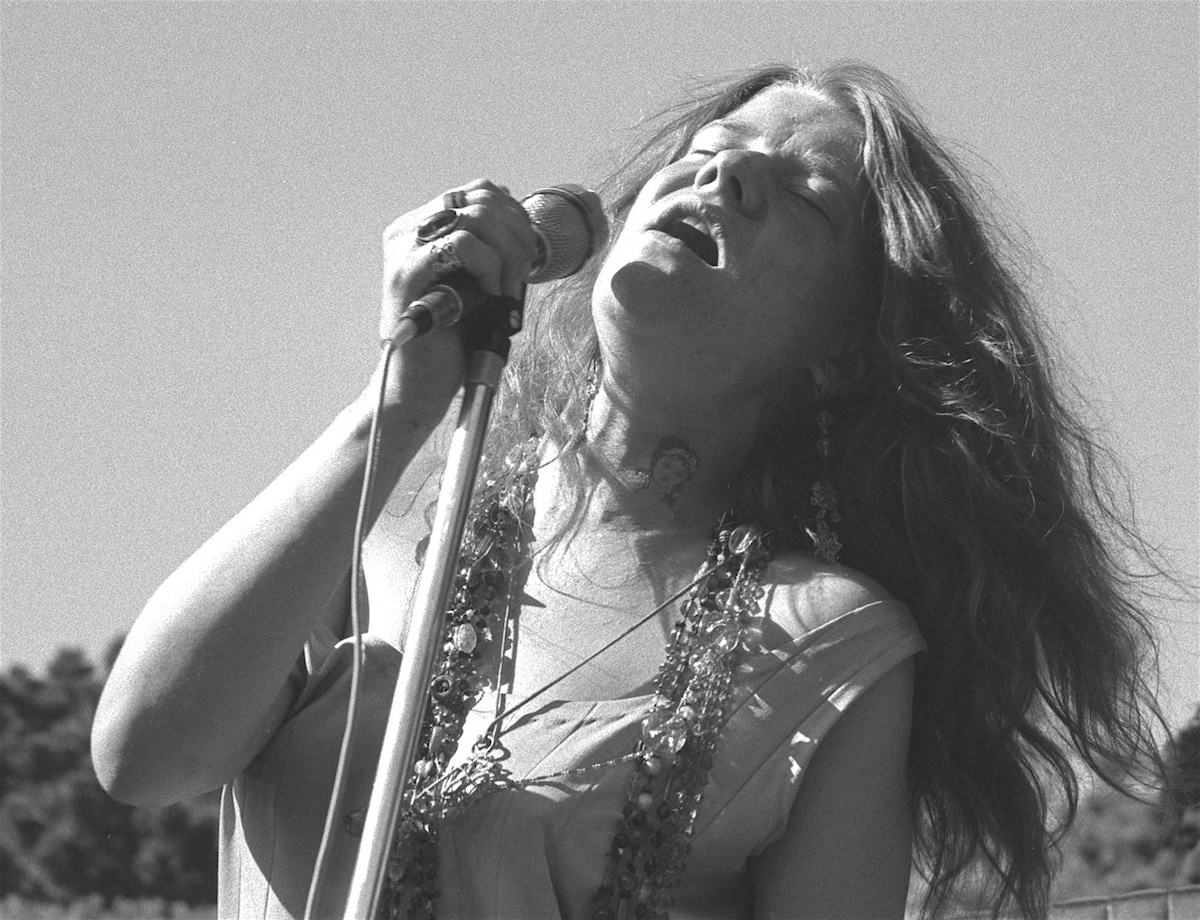 Ray; Walk the Line; I Saw the Light; Born to be Blue; Miles Ahead; LaBamba; Great Balls of Fire; What’s Love Got to Do With It; Little Girl Blue; Get On Up; Love and Mercy; Cadillac Records… the list goes on and on. Movies that tell the stories of popular music’s top stars – all going down in flames.

The problem is, for Hollywood to make money on these releases, apparently, the focus must be on lives falling apart. I grew up on Ray Charles, Johnny Cash, Miles Davis, Janis Joplin and many others. When a movie comes out on one of their lives, I’m first in line at the box office, hoping to learn about the music that is the soundtrack of my life. No luck.

These movies are usually about pill bottles, psychiatrists, and abuse of wives and girlfriends. I want to know more about the music: who wrote it; what was the inspiration; the creativity behind it; musical innovation, etc. I’m always disappointed. I have to admit, though, Love and Mercy had some cool stuff about how The Beach Boys made Good Vibrations – along with the pills and the Nazi shrink who ran Brian Wilson’s life.

Usually, though, it’s just some version of fist fights, throwing up in cheap motels, and one-night stands. 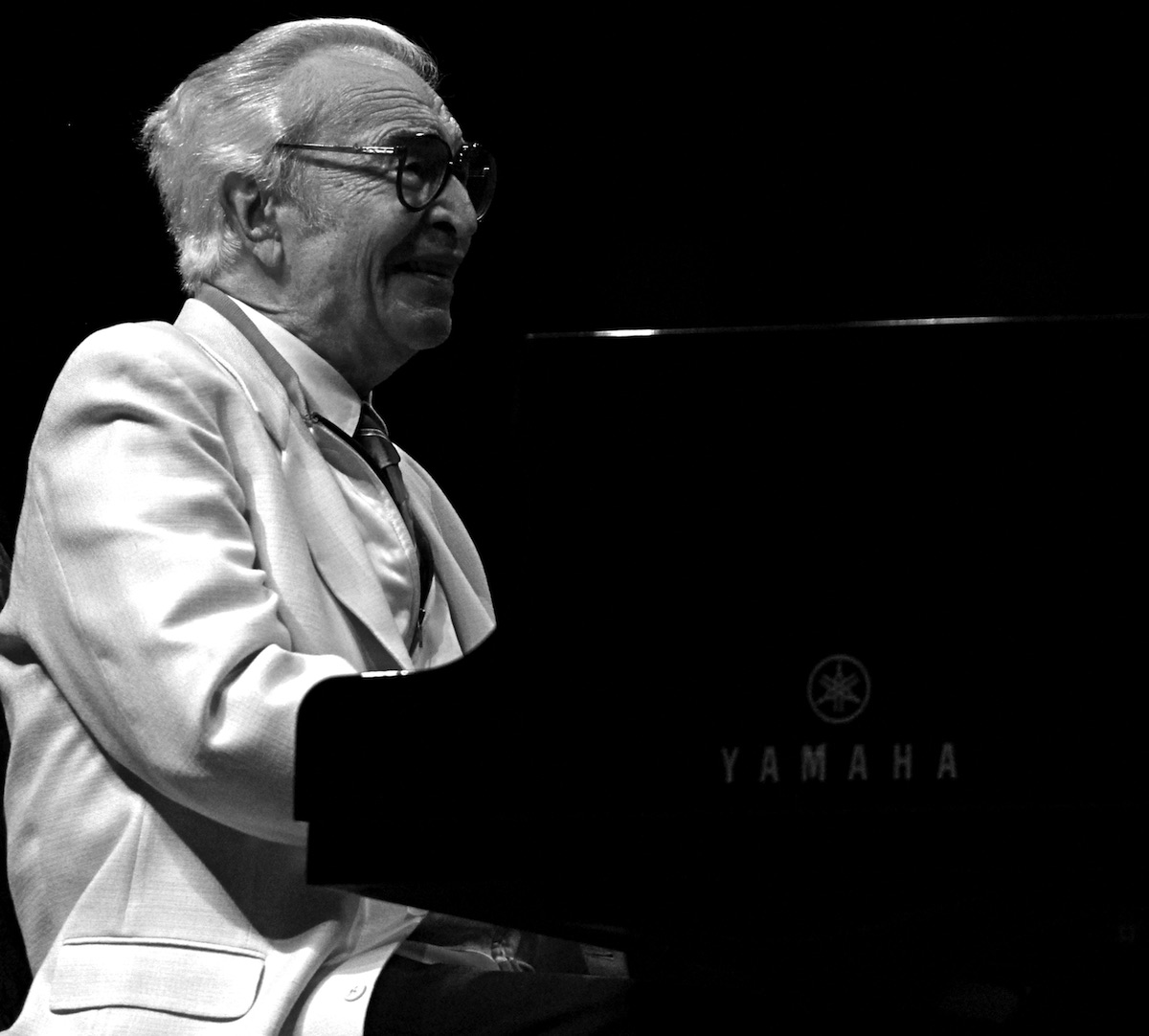 Come on, Hollywood, is there no market for movies focusing on how the music is made? Maybe the movie-going public wants drugs, death, and despair. Maybe a movie about a straight-ahead healthy genius like Dave Brubeck just would not sell tickets. I promise, I’d buy a ticket.

With three new music movies out: Miles Ahead (Miles Davis), Born to be Blue (Chet Baker), and I Saw the Light (Hank Williams), we’ll see if any of this has changed. Unlikely.

P.S. It was hard enough on me when Ella Fitzgerald, Miles Davis, Johnny Cash, Ray Charles, and Carl Rogers died. I hope I die before Joan Baez, Little Richard, Chuck Berry, Tina Turner, Fats Domino, or Bob Dylan. If they go first, I swear, I’m going off the bridge.

2 thoughts on “Dear Hollywood: Stop With the Drugs and Sex”