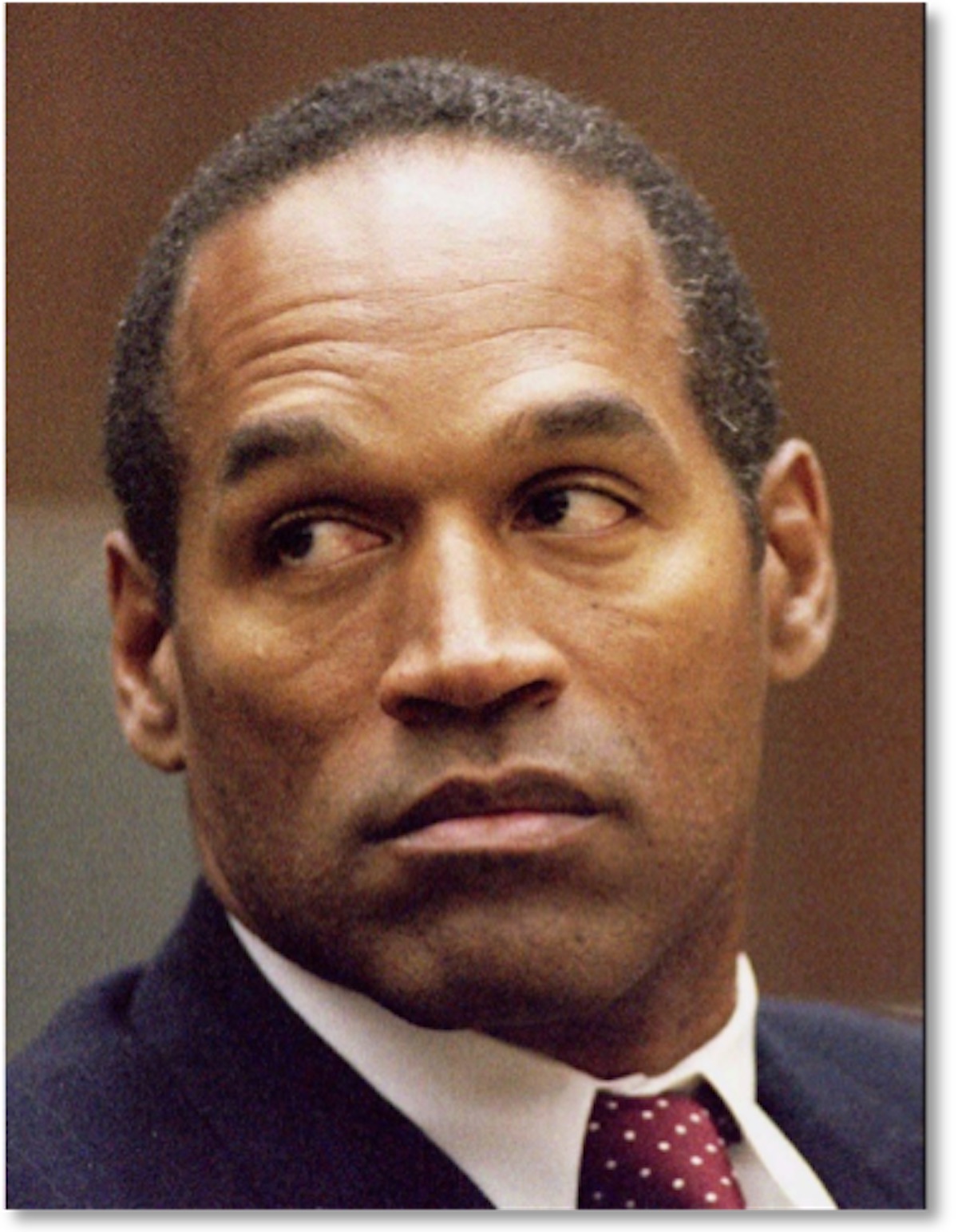 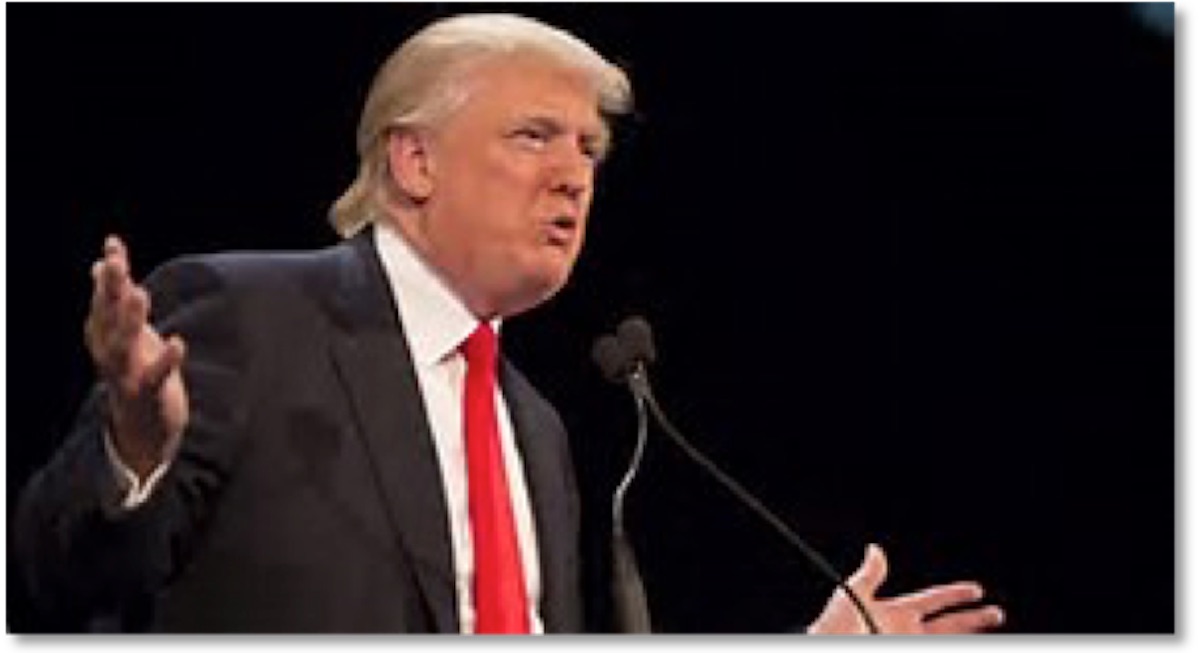 A: Supporters Driven by Emotion

Their millions of supporters feel “dissed.” The Trump supporters are largely lower-middle class, blue collar, working-class people who have seen their share of the economic pie get ever smaller since Reagan. Job loss. Housing loss. Healthcare loss. Union busting, etc. They are angry and feeling left behind. Trump plays their emotions like a violin.

Listen to Hitler’s Nuremberg rallies of 1933 and you hear the same issues. “Make American (Germany ) Great Again.” Germany suffered a humiliating defeat after WWI and heavy punishment under the terms of the Treat of Versailles. The German people were ready for someone who could restore their pride. Enter: The Master Race. Even if Trump loses, I’m stunned at the number of my fellow countrymen who are drifting toward outright hate-driven fascism. 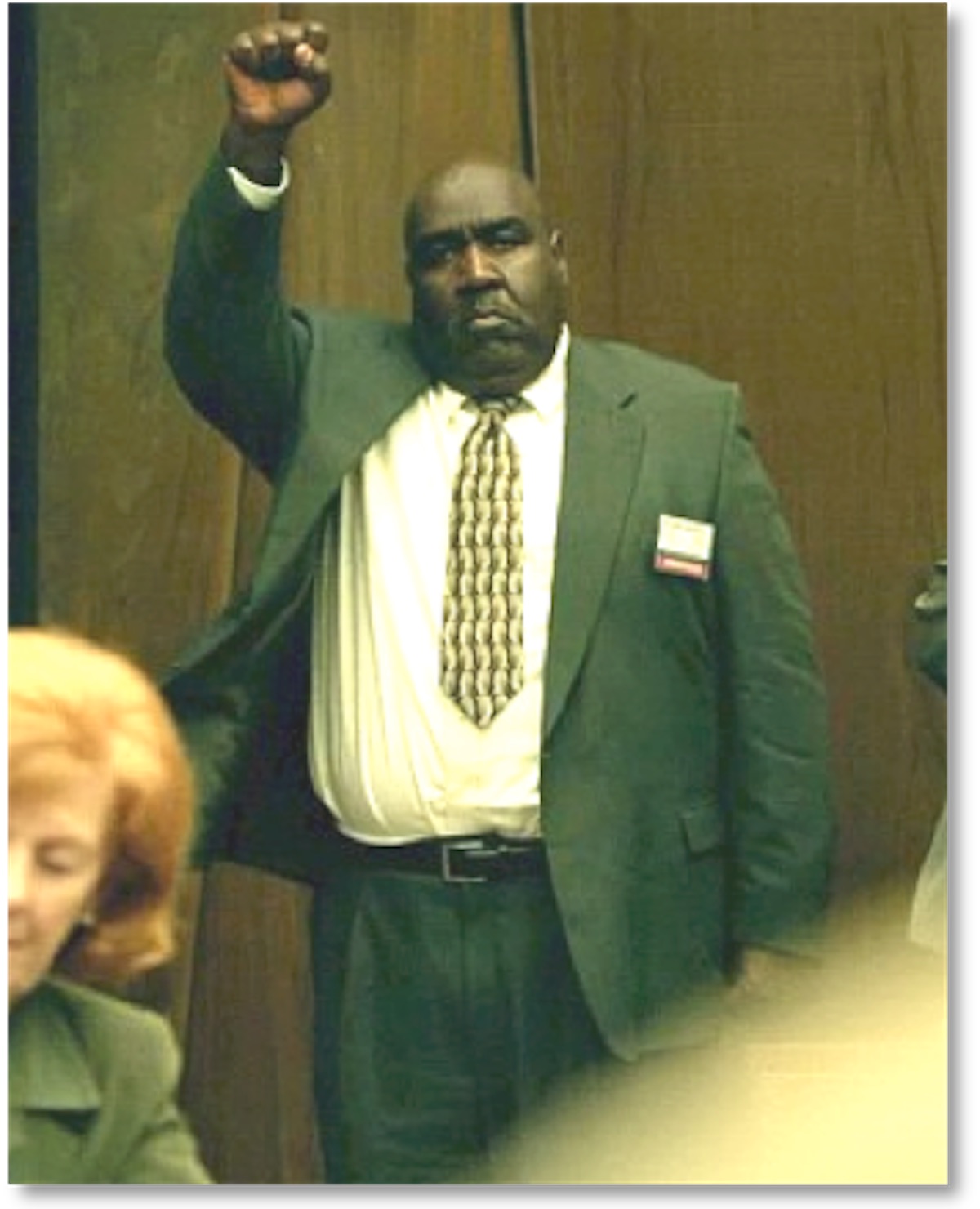 For O.J. Simpson, the issues were different but the emotion was the same. The black community had been so abused by racists cops and a racist system, by giving him an innocent  verdict, they were striking back at that system. The recently aired TV series, “American Crime Story: The People vs OJ Simpson” concludes just after the verdict is read by showing a black juror turning to OJ and giving him a black power salute of his raised fist. That says it all.

If we heap disrespect on individuals (note the Columbine and other mass killing gunmen) or on nations (Germany) or on ethnic groups (Islamist suicide bombers), we will ultimately suffer their wrath.

The prosecution in the OJ trail presented compelling evidence of his guilt, but the jury, driven be their anger at the system ignored it. Perhaps they did not consider that two things can be true at once: the LAPD can be racist, AND OJ can be guilty.

In a similar way, the more outrageous Trump’s statements become (“I could shoot someone in Times Square and my numbers would continue to go up,”) the more his supporters ignore them, saying dumb things like “He tells it like it is.” Actually, the media fact-checkers more accurately note that, “He mostly tells it like it isn’t.”

BTW, the OJ TV series is really worth watching – even though we know the outcome.

One thought on “Q: What Do Donald Trump and O.J. Simpson Have in Common?”