The meme of “connecting the dots” has become a cliché ever since 9/11. Somehow, the CIA, or the FBI, or Bush, or somebody should have seen the patterns right there in front of us. Today we hear this phrase used all the time, usually in an accusatory way. 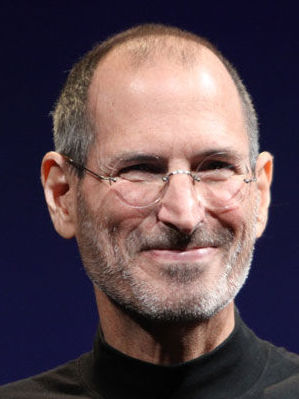 Steve Jobs, in his amazing 2005 Stanford commencement address used the dots concept in a powerful way to tell the story of how his dropping out of Reed College and dropping into a calligraphy class, resulted in the beautiful font choices we now have on our computers.

None of this had even a hope of any practical application in my life. But 10 years later, when we were designing the first Macintosh computer, it all came back to me. And we designed it all into the Mac. It was the first computer with beautiful typography. If I had never dropped in on that single course in college, the Mac would have never had multiple typefaces or proportionally spaced fonts. And since Windows just copied the Mac, it’s likely that no personal computer would have them. If I had never dropped out, I would have never dropped in on this calligraphy class, and personal computers might not have the wonderful typography that they do. Of course it was impossible to connect the dots looking forward when I was in college. But it was very, very clear looking backward 10 years later.

Again, you can’t connect the dots looking forward; you can only connect them looking backward. So you have to trust that the dots will somehow connect in your future. You have to trust in something — your gut, destiny, life, karma, whatever. This approach has never let me down, and it has made all the difference in my life.

His advice to the graduates was to not worry about how the odd twists or turns of their lives would pay off in the future. They probably will when they “connect the dots” years from now.

In preparing my upcoming one-man show, a key issue has been connecting the “dots” of my life. In fact, the title is: “Turning Points: Reading Life Backwards.” Of course, the past is full of dots. The question is, how do they relate to our present, or even our future?

For example, in 1963 I applied for a job at the UC Berkeley Counseling Center as a “psychometrist” (someone who gives and scores psychological and aptitude tests). Of course, they gave me a test. After the test had been scored, the friendly woman doing the hiring came out to the waiting room and asked: “Mr. Gilbert, are feeling OK today? Are you sick?” I said, “No, I’m fine. Why?” She said, “Well your test score is the lowest we’ve had in the entire history of the Counseling Center. Would you like to try it again?” I said, “Sure.”

Twenty minutes into it, I felt bored and frustrated. Clearly I hated this stuff, and this job would have been a disaster. I said to the woman, “You know, I’m done. This isn’t for me. Thanks anyway.”

Later, connecting the dots, I recalled a college class called, “The Psychology of Adjustment” I’d taken five years earlier. (Talk about an easy ‘A’) We had to fill out a 60-page questionnaire about our values, beliefs, goals, etc. which I have saved all these years. Part of it included the “Kuder  Vocational Preference Inventory.” While I’m not a fan of these kind of tests, this huge dot, made me laugh my ass off.

For the categories of “computational” and “clerical,” I scored in the 9th and 12th percentiles, respectively. Fast forward to PowerSpeaking, Inc. As the company grew, finance and budgeting became more and more important. As you might imagine, during our painful (for me) finance meetings my gaze drifted out the window to the birds in the trees.

On the other hand, my highest scores were “persuasive,” “musical,” and “artistic.” Hmmm, guess I’m better at convincing others to put on a musical number. Many examples of that.

Here I am doing a “Frankie and Johnny” musical skit for the sailors at the Oak Knoll Naval Hospital in Oakland, 1956. 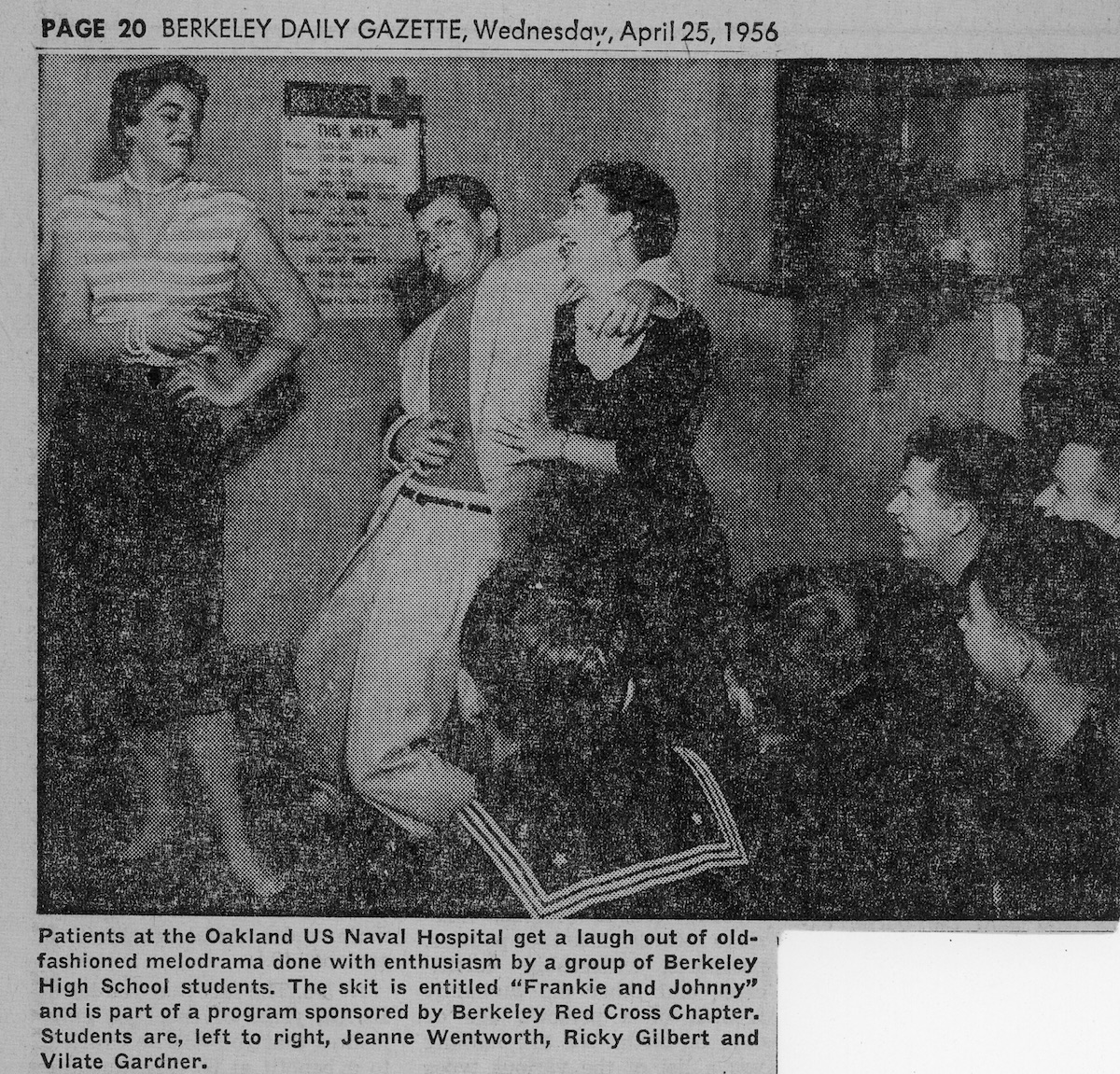 On the plus side of the dots issue, while exploring boxes of papers, letters, and photos over the entire course of my life, I came across this gem from 1979 when I was going through a career change:

I should be some kind of creative / enthusiastic researcher, organizer, presenter – what is that? I should probably work for a medium-sized company, and after 10 years set up my own business. 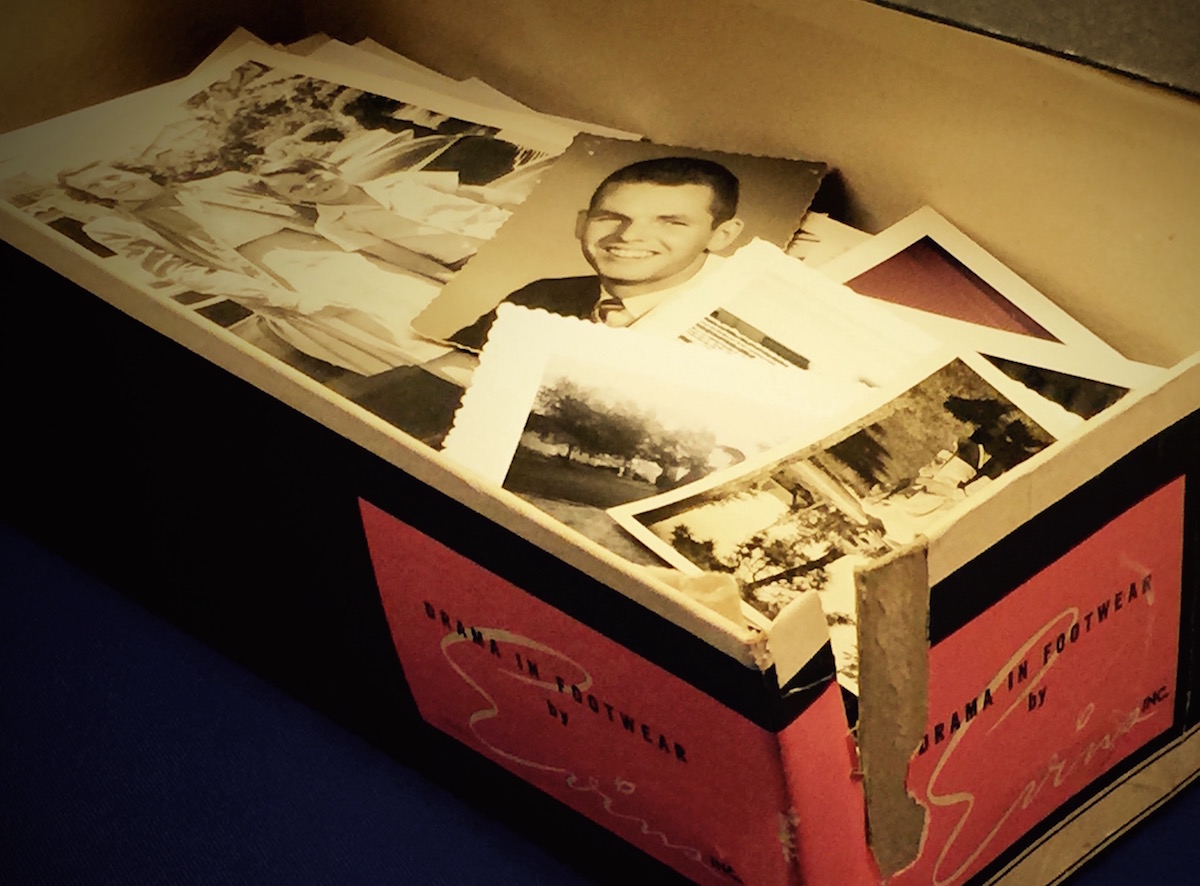 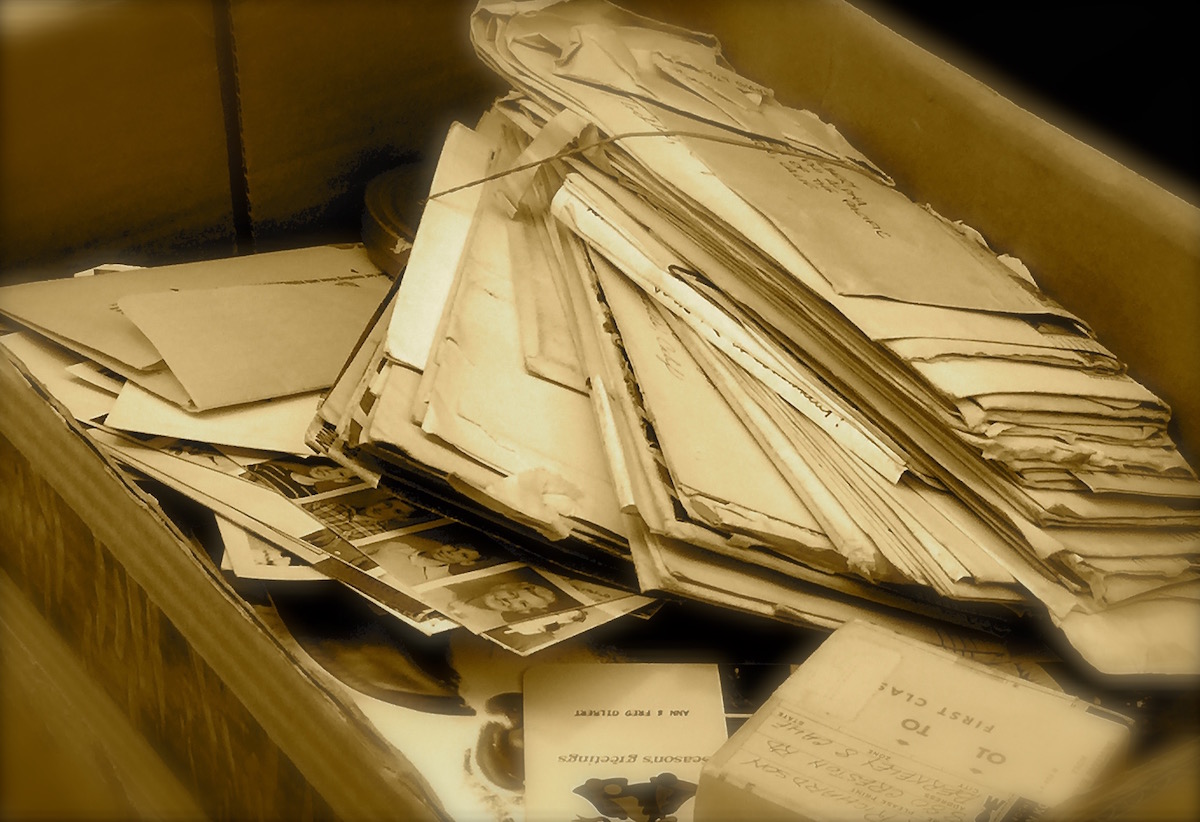 That was one year before I joined HP, and six years before I started PowerSpeaking. Talk about a giant “dot!”

What I’ve learned from all this, is how important it is to connect the dots of our lives. Those dots are buried in those old shoe boxes of photos, letters, and papers in the attic. There you will find some  clues to the mystery of how your life unfolded.

I walked out of that UC Counseling Center wondering if I would ever find my calling, wondering why I didn’t fit in. If only by some magical time machine, I could have glimpsed the joy I’d feel when my purpose showed up with the development of PowerSpeaking twenty two years later.

Life unfolds at its own pace.

3 thoughts on “Connecting the Dots of Our Lives”