Last year I took a two-day writing class at Stanford. One assignment was to change the narrator of the story. Instead of writing about my grandfather’s death from my point of view, I wrote it from his. My small group thought having him speak from the grave was weird. See what you think. 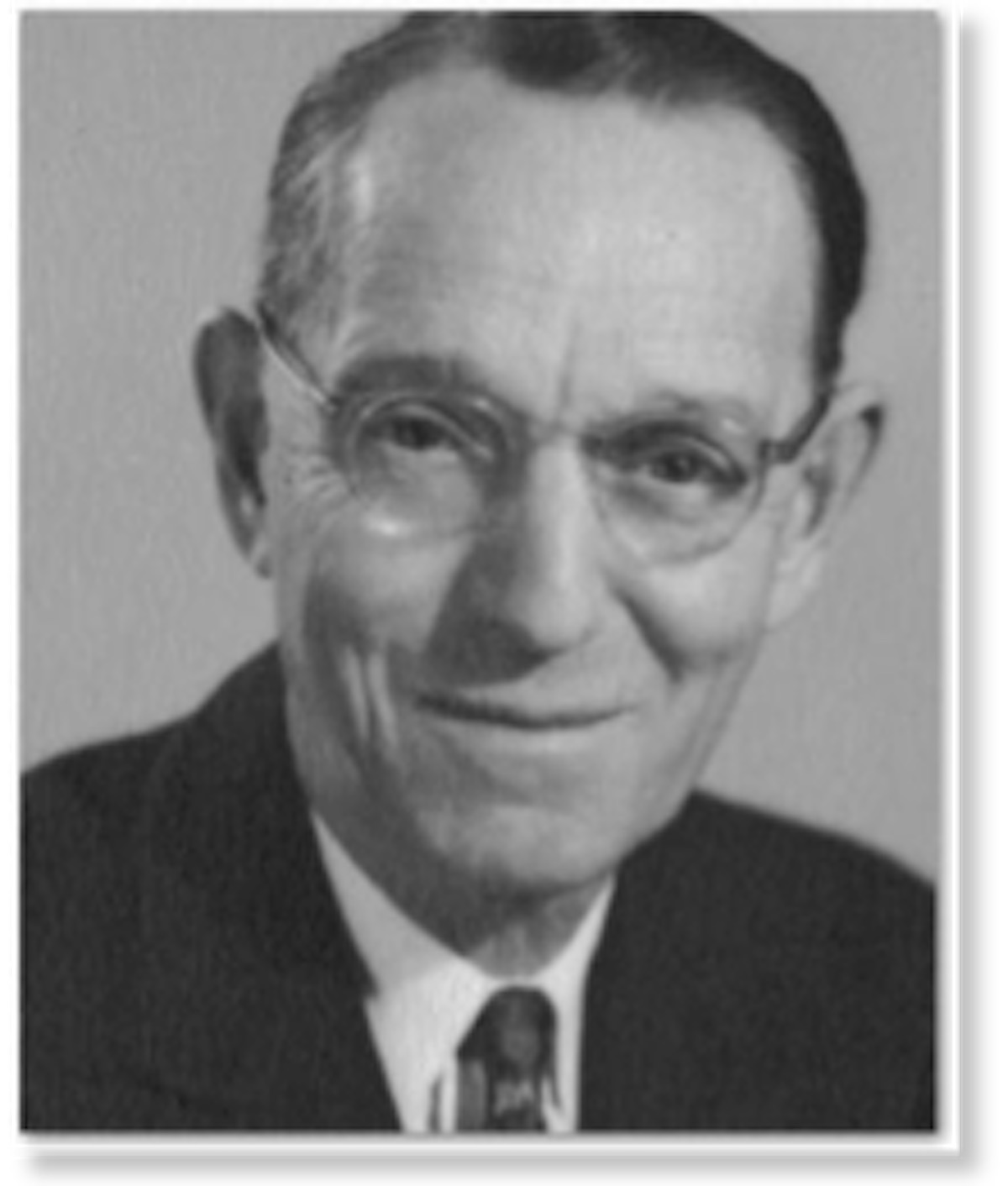 I treasured my visits to my daughter Connie’s family in Berkeley. Her husband, Gil, made a good living working in the insurance business in San Francisco. I liked him, but felt his cutthroat focus on business success was too intense. Maybe that’s because I never made it in business myself. People said I was a dreamer and too soft for business. My Boise, Idaho laundry struggled for years. We made enough to survive, but not much more. 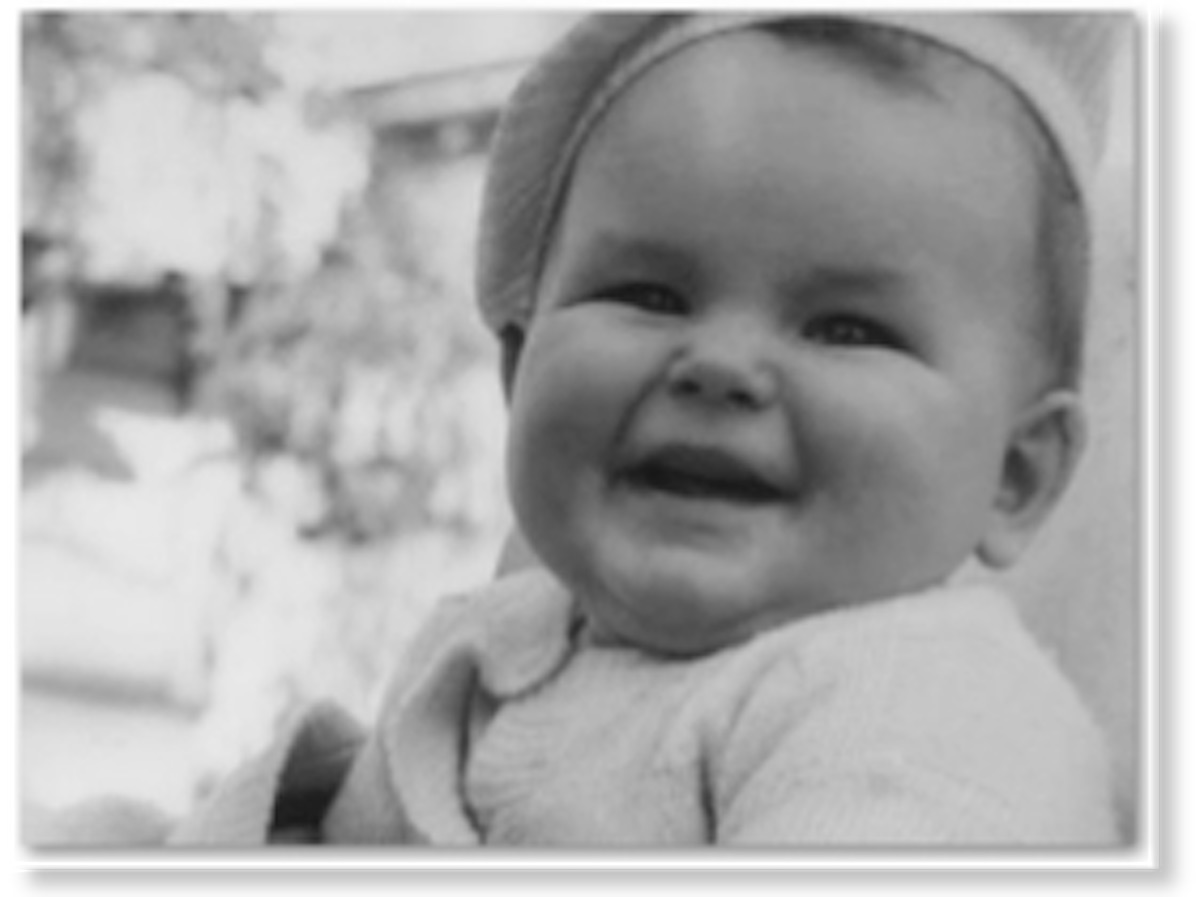 I loved watching Rickey grow up over the years. I don’t know who was more excited during my visits, me or him. When he was eight years old, we worked together in the basement building a model train setup: switches, coal dumper, bridges, the whole deal. I had been a carpenter and wanted to help Rickey learn the skills. Mostly, though, it was just the fun of being with him.

The following day at about 3:30 P.M., as I was being bounced down the stairs of Connie’s house on a gurney heading for the ambulance, I saw Rickey on his bike, just getting home from school. He came running over. I asked the attendants to stop for a moment. With all the strength I could muster, I raised up on one elbow, and took Rickey’s hand. He looked terrified. Our eyes locked and I said, simply, “So long, Rick.”

One thought on “Grandpa says goodbye to Rickey”