What have been the major turning points in your life? You know, the time you left that terrible job with no other job to go to; or that bad relationship you got out of; or when you were accepted to, or rejected from that graduate program that shaped your life’s work.

As Yogi Berra famously said, “When you come to a fork in the road, take it.” Or, more profoundly, Robert Frost,

I shall be telling this with a sigh

Two roads diverged in a wood, and I,

I took the one less traveled by,

And that has made all the difference.

There are moments in our lives when a critical event or decision can change our future. Some changes are forced upon us by external events like war or serious illness. Others are voluntary, like moving across the country for a new opportunity.

I am in the early development of a one-man show, that is all about those transformative moments in our lives. The working title is: “Turning Points: Reading Life Backwards” tentatively scheduled for June 20 in Redwood City. I have had three ginormous (as the kids say) turning points. One was a failure and two were successful. The show drills down into those events, while at the same time asking the audience to consider similar events in their lives. The purposes of the show: 1) entertainment; 2) insight; 3) inspiration.

Allen Wheelis’ 1969 book, “How People Change” is packed with insights about what we all go through during times of personal upheavals,

“The sequence is suffering, insight, will, action, change.”

You must proceed alone, on nerve. You are not entitled to much hope – just that you have a chance. You may take some bleak comfort only in knowing that no one can be sure you will fail, and it is your own resources of heart and mind and will that will have the most bearing on the outcome.

“No one can be sure you will fail” is the best hope you have in the change process. Wow. All of this describes perfectly what I went through. Here, then, are brief outlines of the three turning points that will be the heart of my show. The first and third are sketchy, the second more filled out. 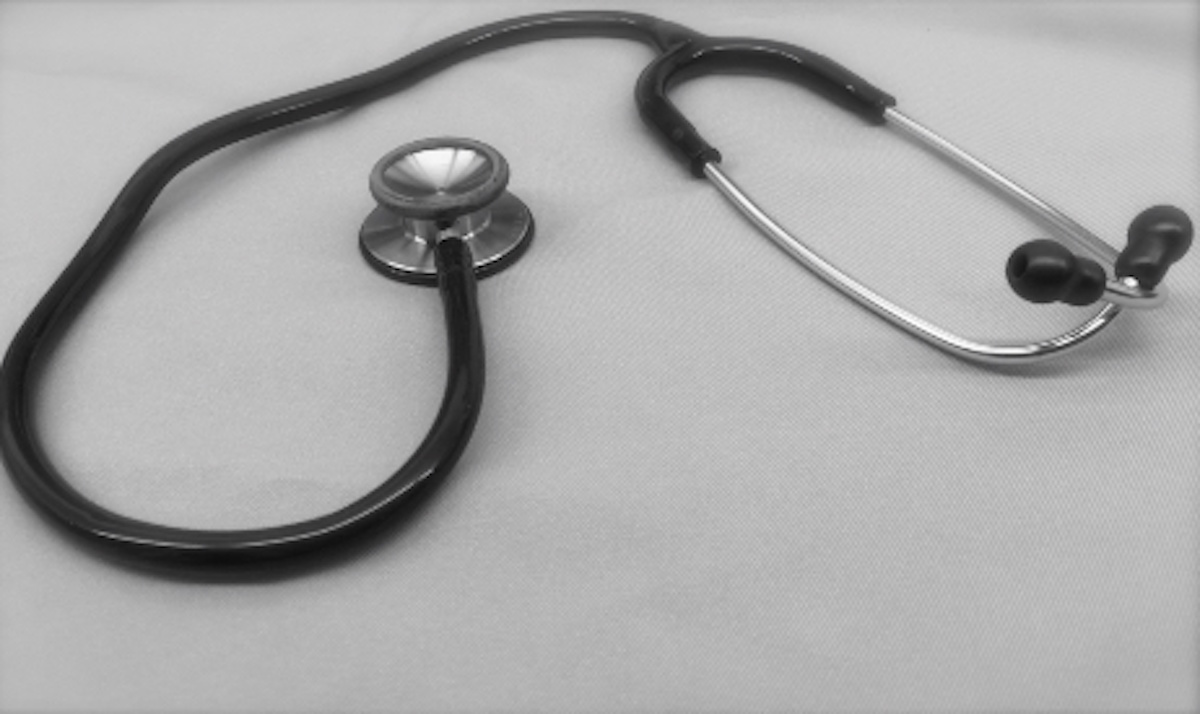 This plan failed, but it changed my life. For the first time I went after something full bore. No holds barred. I learned about and fell in love with science. It later became an invaluable foundation for the development of HighTechSpeaking, PowerSpeaking’s second- most popular program in the 1990s.

Later, I discovered that my desire to become a doctor had less to do with being a healer and more to do with trying to show my grammar school teachers (and my parents) that I was not stupid. Not a good reason to go to medical school. Plus, “reading my life backward” (Soul’s Code by James Hillman), I now see my “calling” was training and speaking, not healing.

By 1978, I was done with teaching psychology, consulting, and therapy. It all seemed so theoretical, as in, “Is human behavior free, or determined?” Who cares? Time to get into the real world and start making money.

I became a psychologist because I wanted to find out about myself, not because I cared about mental illness or even helping people in pain. I’m not a healer. In retrospect, my interest in psychology was at the global, historical, and social levels. I wanted to understand myself, how the world works, and in particular how people change.

I was done being a therapist

One horrific takedown convinced me I needed a change.

The 6’4″, 280-lb former Special Forces paranoid schizophrenic vet was crouching in the corner of his room, eyes wide, and a terrified look on his face. He saw Viet Cong all around him. Our job was to get him into four point restraints so he could receive a shot of Thorazine. There were four of us quaking in our shoes. We each took a limb. After a violent struggle, we got him sedated.

I was working on the Crisis Unit at Marin General Hospital. I was 38 years old, weighed 150 lbs, and had not been in a fight since junior high. I reflected, “Why am I doing this? I am being paid $7.50 an hour and have no medical benefits. I could get seriously hurt. Time for a change.”

On top of that blinding flash of the obvious, I began to notice a disturbing inner voice during therapy intake sessions. For example, one day a young woman with the diagnosis of borderline personality disorder, came in and  described her  suicidal ideation: “I want to kill myself. I’m thinking of going to the Golden Gate Bridge.”

“Sounds like you’ve reached the end of the line, Susan. You are ready to toss in the towel,” I said. On the outside, I was listening well, making eye contact, being empathic, and encouraging problem solving. On the inside, I was fed up with all this manipulative bullshit (that’s a technical term). A voice in my head was screaming, 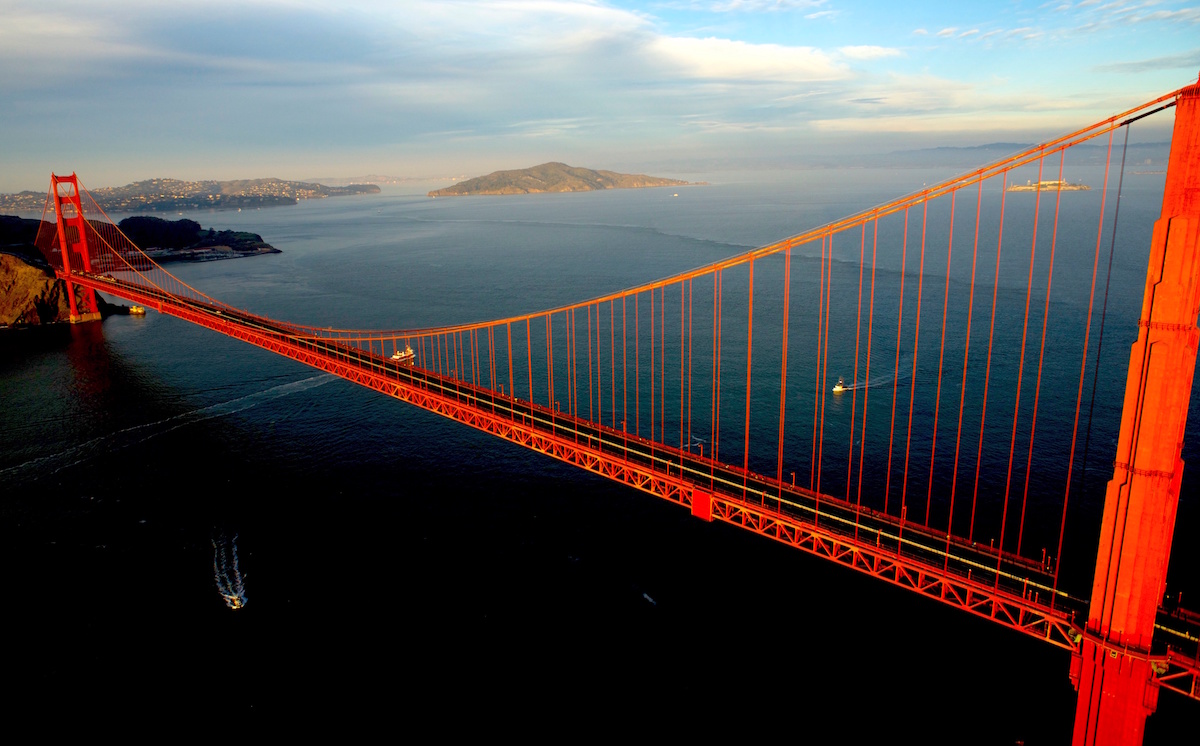 “You know, Susan, I don’t really give a shit. In your case, suicide may be the right answer. It is time for you to take yourself out of the gene pool. We are all sick of you around here. You have a medical record the size of the San Francisco phonebook and are making zero progress. I’ll give you a ride to the goddamned  bridge.”

Clearly, it was time for a career change. I retained a career consulting firm, Cole Associates, and started to “repackage” myself. I had so little money, I had to get a loan from my bank for $1,500 to pay for their services. One of the smartest investments I ever made. 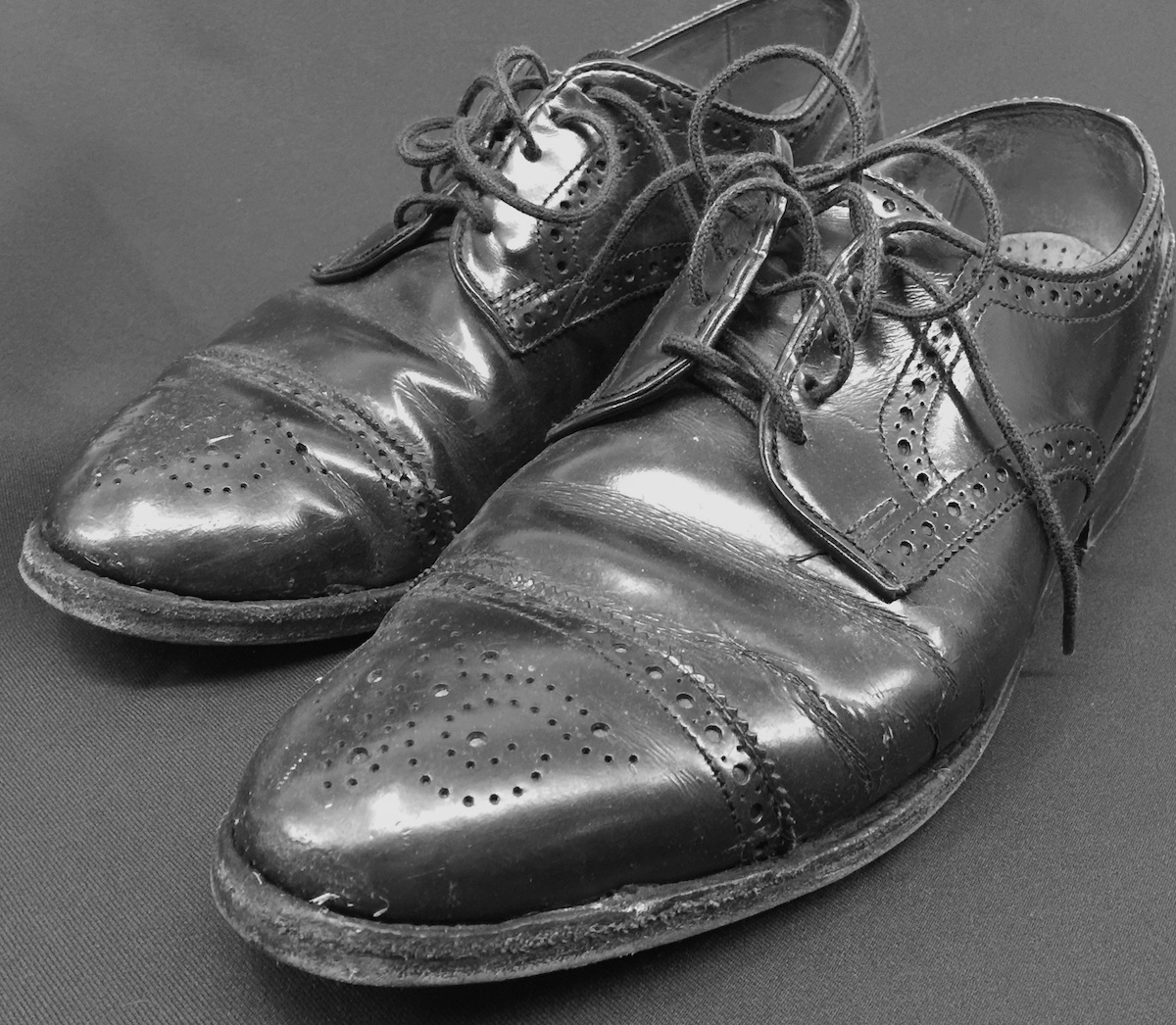 I knew zilch about business. That didn’t matter. “You can do it, just develop your transferrable skills,” said Nancy Anderson. Nancy and Roger showed me how to do “informational interviewing.” I got a briefcase and wingtip shoes. I was terrified these corporate people would find out what a big phony I was.  But, to my surprise, they thought I had something to offer–me, a hippy dippy psychologist from Marin County.

One comment from Roger Cole was invaluable. After reviewing my written history and self-assessments, his evaluation was, simply: “insufficient accomplishment.” Hit me in the gut. Just what I’d been hearing since the first grade and why I started in therapy at age 16.

During the next 18 months, I garnered dozens of corporate contacts using informational interviewing techniques. I wrote a number of proposals, and ended up with two job offers.

On July 5, 1980 I started my new job at Hewlett Packard. Everything changed from then on. I began to feel like a successful professional rather than a struggling graduate student who had failed in the real world. I started making money, doing seminars, and having influence. I became manager of Quality Assurance Training at HP, and later, of Corporate Communications at Amdahl. Me? A manager? With the father I had? Ha. You gotta be kidding!

In spite of all that, I had a rich corporate career with huge learning and personal growth, but it was short-lived. My biggest “ah-ha” from all this was that I was entrepreneurial and needed to work for myself. I had no business working for someone else, much less in a corporate hierarchy. That led to my third and biggest turning point: PowerSpeaking !!!

By 1984, I became so frustrated with corporate life, I remember banging my fist on the dining room table yelling, “I gotta get out of this corporate rat race. If I don’t, I’ll become either suicidal or homicidal.” Again, a year and a half of full-blown effort to design my own company. Business plan for the bank. Board of Directors to help us. Second mortgage on the house. Day and night. No let- up. Finally, on November 4, 1985, PowerSpeaking, Inc (then called Frederick Gilbert Associates) was launched.

Finally, at age 46, I gave voice to the little acorn growing inside of me. Reading my life backward, I’ve wished I had done this at 36, or 26. Problem is, at those ages, I was still wracked by my inner demons of failure and stupidity – to say nothing of lack of experience. I could never have done it earlier. Life unfolds at its own pace.

Now, in the autumn of my life, I feel boundless gratitude for what I’ve been able to do, by whatever schedule the unfolding happened. I also know the debt I owe to dozens, if not hundreds of people who jumped on this wagon and brought it to fruition, especially, Mary McGlynn.

I will be sharing more about my show in the next few months. When it is ready to launch, you will be invited to opening night. In the meantime, I’d love to hear about YOUR turning points.

4 thoughts on “My One-Man Show: Turning Points; Am I A Complete Phony?”