In retirement I experience a richness that is palpable. My health is good enough. Everything still works – pretty well. Projects. People. Music. Gardening. Photography. Sorting through the detritus of my 50-year career, it stuns me at times how good some of my work has been. I am awash with what my dear friend Stephanie Moore calls “an attitude of gratitude.” 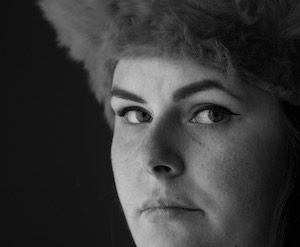 I am driven to figure out what it all means and to get it down somehow before I die. But how? A book? A video? A show, and for whom? Who will really care what my life has been about? My daughter, Katy, maybe. So, I guess I will do it for her. 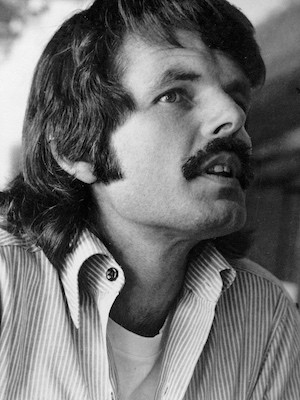 But will she really care that I was born to Republican parents in the booming 1950s, grew up in the 60s, fought with my father about Vietnam and showed him my contempt for his obsession with money and security, and became a secular atheist and a bona fide pinko? My parents were certain that it was those goddamned college professors who ruined their only child. Check. 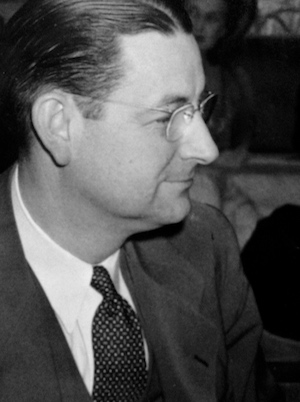 Will Katy really care that her grandfather grew up in the Great Depression which  shaped his values? Will she care that my soft upper-middle-class early years in the Berkeley Hills, filled with psychotherapy and  folk music, allowed me to become a teacher who taught others to wonder about existential dread (there is that word again)? It has been a life of contemplation and cultural richness my grandfather could not have imagined. We children of the ’50s and ’60s had it pretty easy – except for those of us who died in the senseless Vietnam war.

There is an old aphorism:

My grandfather was a warrior,

So my father could be a businessman

So I could be an artist. 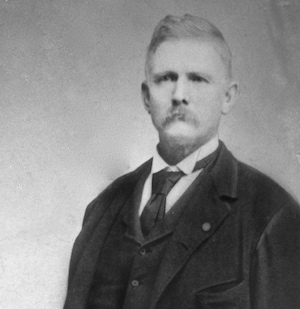 Well, my great grandfather was, in fact, a warrior and was wounded at Gettysburg. My father was a businessman, and I’ve been allowed a rich life of the mind. My hands have no calluses. I cannot fix an electrical circuit, build a house, or repair a computer. I can, though, write and speak philosophically about what all that means. Also, I can show you how to train others in these critical skills.

I fear I am too far up Maslow’s hierarchy to be of much value when our civilization comes unwound.

I sort through boxes and boxes of books, articles, videotapes, audiotapes and other memorabilia looking for the big “Ah-ha” of my life. From primary school, through college, and graduate school, through various jobs I’ve had, to starting and managing my own company – the big question is, “What have I learned?” My search reminds me of archeologists with tiny brushes clearing away the dirt from a 3.5 million-year-old jaw bone.

I search for the BIG TAKEAWAY FROM MY LIFE. In one, simple sentence, what could be chiseled on my tombstone?

Put the chairs in a circle 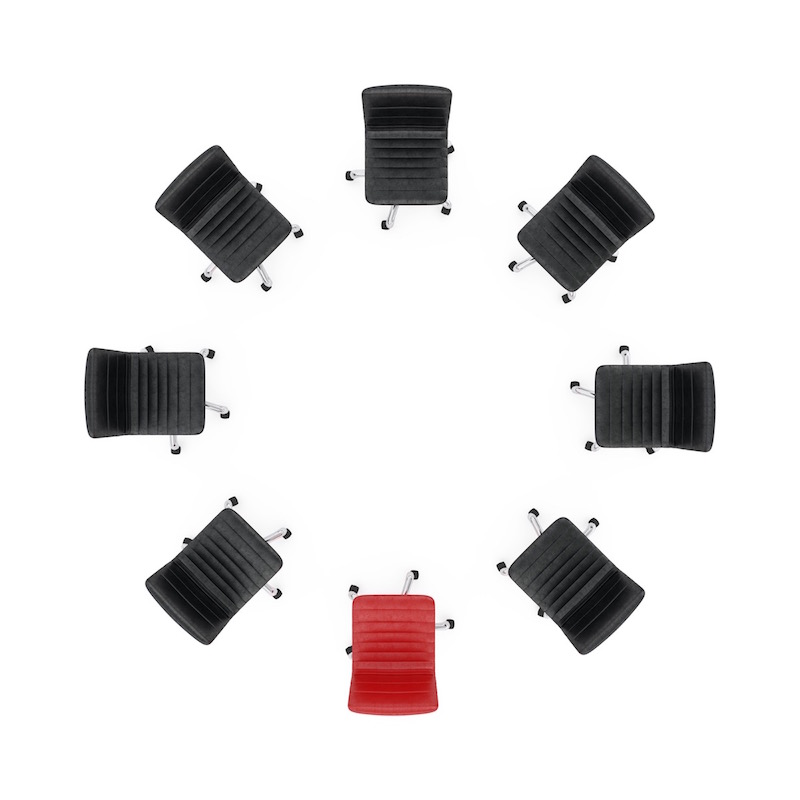 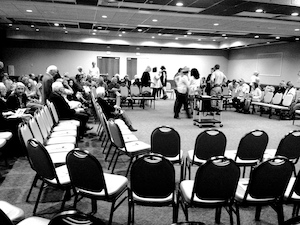 Block Parties, Funerals, and Weddings – The memorial service for Don Schaller was attended by 200+ people. We put the chairs in a circle. People who spoke, came to the center of the circle. There was laughter, tears, and deep connection between family members and  attendees.    (See the story) The format also works great for weddings, block parties, and even corporate training meetings.

John Rose Memorial – My dear actor friend, John Rose, died of AIDS in 1991. Attending a memorial for him in the back room of a Hollywood saloon were about 75 people: actors, producers, directors. Everyone was milling around, speaking in small groups. I asked the organizer to get people to stand in a circle. When he did, the stories, sorrow, humor, tearful memories flowed like a giant Niagara. Just what we all needed. (See the story)

Family Reunion – The McGlynn family was all together commenorating their parents’ 50-year anniversary. We had a dinner celebration. For the first time, it was just the adults – all 10 McGlynn adult children, their parents, and spouses. The grandchildren were away watching movies and having pizza. After dinner, I suggested we move the tables away and put the chairs in a circle. Immediately the circle was filled with memories, gratitude, humor and a few tears.

Therapy and Encounter Groups – Something magical happens when a group of strangers come together for personal growth and development and sit in a circle (sometimes on pillows.) During my encounter group days, huge breakthroughs were common when we faced each other directly. Our deep connections were healing. (See the story)

Gloria Steinem – Gloria mentioned she found the solution to sex trafficking  in an African Village along the Zambezi River by getting the 40 tribal women in a circle. It came out that sex trafficking happened because they had no money for school for their children. The elephants ate the maize they hoped to sell. If only they had an electric fence they would have the money they needed. They got the fence and the problem was solved. The key was the circle. (See the interview)

So, here is my message to you dear Katy: “What I’ve learned in life, honey, is – ‘put the chairs in a circle.'”

3 thoughts on “What Have I Learned?”