In my last blog post, I suggested a way to end this interminable debate over the Second Amendment and gun control is to publish police photos of the bloody aftermath of these mass killings on the covers of national magazines. An outraged public would demand action from their politicians.

To my surprise, Kamala Harris recently commented that the way to get tougher gun control laws involves forcing lawmakers to get a first-hand exposure to the carnage. She said: 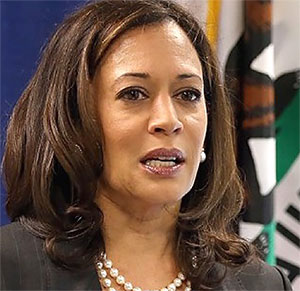 “They should have closed the chambers of Congress, on the House and the Senate side, and said, ‘All you members go in there and look at the autopsy photos of those babies.’ Require them to look at those photographs.”