Our verbal communication swims in a sea of metaphors and memes. (Like that metaphor?) Change in our language comes so fast it is hard to keep up. If you retreated to a mountain cabin without access to the Internet, when you came back a year later, you might be totally confused about what people were talking about. 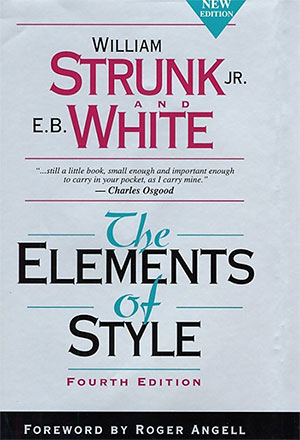 Metaphors are used in speech because they are effective. A metaphor helps the listener understand and remember what you said. For example, “Last quarter we hit the ball out of the park.”

Memes are ideas or behaviors that people share like a virus because they help us understand something. For example, “Our software is in the cloud.”

Be careful you don’t over-use these linguistic powerhouses, and be especially cautious with the latest and greatest hip phrases. They can quickly become clichés, and mark you as clueless about how you use language. I once coached an executive, who, in a ten-minute speech, used the term “at the end of the day” seven times. When he saw the video, he immediately dropped it from his speech.

Here are some examples of metaphors, memes, and new word usages that are becoming more common. Would love to hear other examples from you.

We used to say, “My keys are missing.”   What is missing is rightly passive. Now we say, “My keys went missing,” as though the keys had a mind of their own.  Very strange

Good on you / my bad

Huh? This one really messes with my head.

Often used in political context to describe a new direction taken rather quickly.

Mother of all memes. Of course, what we are talking about is server farms, copper wires, and routers.

Politicians use this to correct something they wish they had not said. Trump: “I wasn’t talking about Carley’s face, but about her persona.” Yeah, right.

Been around for a while. A metaphor to describe something so large as to compare it with the ocean. Similarly, “Let’s not try to ‘boil the ocean.'” 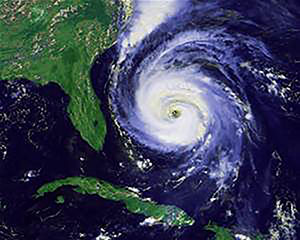 Multiple meanings including sewing, sexual and yoga positions. In political debates, it seems to mean taking control of the issue.

Mostly used by politicians to describe a complex idea that needs to be broken down into more manageable pieces.

Not any time soon

Shorthand cliché for not right now. Fingernails on a blackboard. Please say anything else, “not in the near future,” or, “not right away.” Like most memes or metaphors, it is so clear and effective, people use it without thinking.

Pundits and media commentators found the word “existential” a few years ago and now believe they can sound hip and worldly if they use this cool 50-cent word in their reports.

They mistakenly think this has something to do with survival. Hence reporters may say, “Under attack, Israel is facing an existential threat.” How hip. How cool. How wrong. What they mean is that when under attack, Israel’s very existence is being threatened.

The philosophical term “existential” refers to a sense of dread and purposelessness. Identity, authenticity, meaning, and angst are topics we must struggle with as humans, according to this philosophy.

When rockets are raining down on my city, I am thinking about survival, not about the meaning of my life. This may be a threat to my existence, but it is not an existential crisis.

Another verbal atrocity is the use of the word “shooter” to describe mass murderers. It comes from a video game in 1990s, “First Person Shooter.” The term got co-opted into the lexicon of news media over the past 10 to 15 years. Again, it sounds so hip and cool, “The shooter stormed into the classroom…”

Let’s stop trying to be so hip and start calling these, mostly white, rage-filled young men what they are; murders, gunmen, killers. Let’s drop the hip “shooter” language.

Love this term. It means stirring something up from almost nothing. Usually political like “ginning up outrage against the school board…” 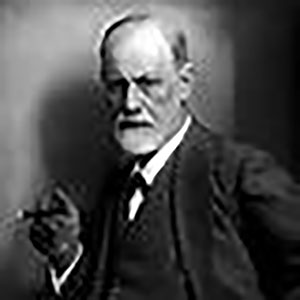 The source of this is Freud’s concepts of child development around the issues of toilet training. I wonder if these women really want us to think about their bowel habits and the state of their anuses. I doubt it.

This verbal filler is enjoyed by all. During media interviews, the guest will invariably start his or her answer with, “Well…” and off we go. No reason for that word. Just answer the damn question.

Concept comes from gambling. Again, often used to describe politicians not only sticking to their position, but intensifying it.

Love this one. It is used to indicate that a previous comment was not intended to cause offense, but was simply a statement of a personal opinion that the speaker doesn’t care enough to fight over.

Failing to end a major address with those words, or failing to wear a flag lapel pin will identify a politician as unpatriotic, maybe even a traitor. Really? I’d love to see someone with the guts to break this tradition.

Send me your favorite examples of language in chaos.