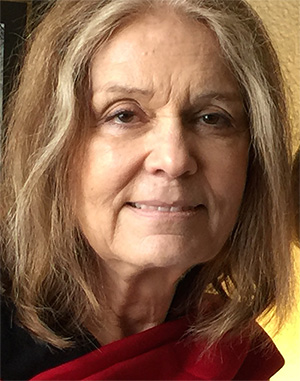 In her speech to 1,000 writers, Gloria Steinem was adamant that the women’s movement is not over. She said it took 100 years for women to gain identity and it will take another 100 for them to gain full equality.

Shortly after my interview with her at the conference, I went into Kepler’s Books in Menlo Park to buy the current issue of MS magazine. I asked the 25-ish woman behind the counter if they carried MS magazine. She looked perplexed, fumbled with the master product list, then looked up and said, “How do you spell it?”

Calmly, I said, “As a woman in today’s work world, it might be a good idea for you to understand what has gone before.” She said she only read technical journals.

Gloria is right. The movement cannot assume anything. 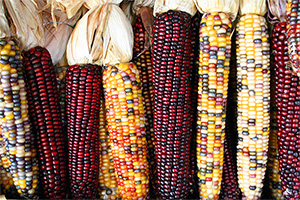 Who would imagine that the solution to sex trafficking in Zambia would be an electric fence? Gloria told the story of sitting in a circle with about 30 women in a small village on the Zambezi River. Rather than telling them what to do as other NGOs like the Gates Foundation do, she just listened. She learned that the sex trafficking problem was economic. The village’s major crop was maize. But the problem was, the elephants ate the maize. In the discussion around the circle, it became clear that they needed to keep the elephants out. If only they  had an electric fence. Gloria was able to raise the $2,000 it took to build a fence. Suddenly the maize crop flourished. The economy improved and women no longer had to engage in sex trafficking. This only happened because of listening rather than telling.