Good luck with that one.

In old western movies, when the bad guys rob the stagecoach, they force the driver to “Throw down the ‘strongbox’.” Then one of the bandits shoots the lock off the box. They steal the cash and ride away. 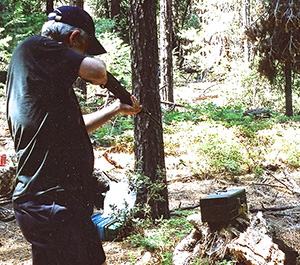 A few years ago I was up in the mountains with long time best friends Jerry Johnson, Robert Fish and John Warren. We had four or five guns between us, including Jerry’s 12-gauge shot gun. So we loaded up with beer and went off to do some shooting. (The beer part makes you wonder about good judgment I know.) 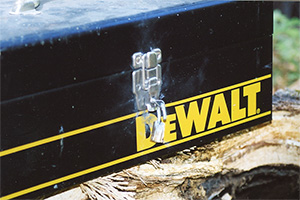 Well, my 38-caliber pistol and ammunition were locked safely away in a metal box, secured with a dinky lock. I had lost the key. After two beers, I decided I’d shoot the lock off like they do in the movies. Here’s the big news: it ain’t that easy.

The first few shots went into the dirt, ricocheted off rocks or missed all together. The last three shots actually hit the lock with little effect. Finally, shot number 10 blew it open.

Note to self: Don’t believe what you see in the movies.

(Here is a url where they show how hard it is to shoot off a lock. BTW, pistols had no effect. The only thing that worked was a shotgun)

P.S. No live animals were hurt in the making of this story. Only tin cans. 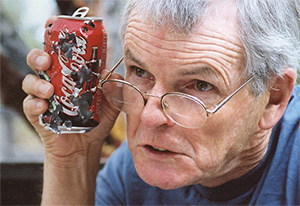 One thought on ““Hey, Rick, shoot the lock off the ‘strongbox!'””