California is getting closer to joining Oregon and other forward looking states in allowing people control of how and when they end their lives. SB128, which would let mentally competent terminally ill adults receive a lethal prescription to hasten death, has passed the Senate Health Committee. 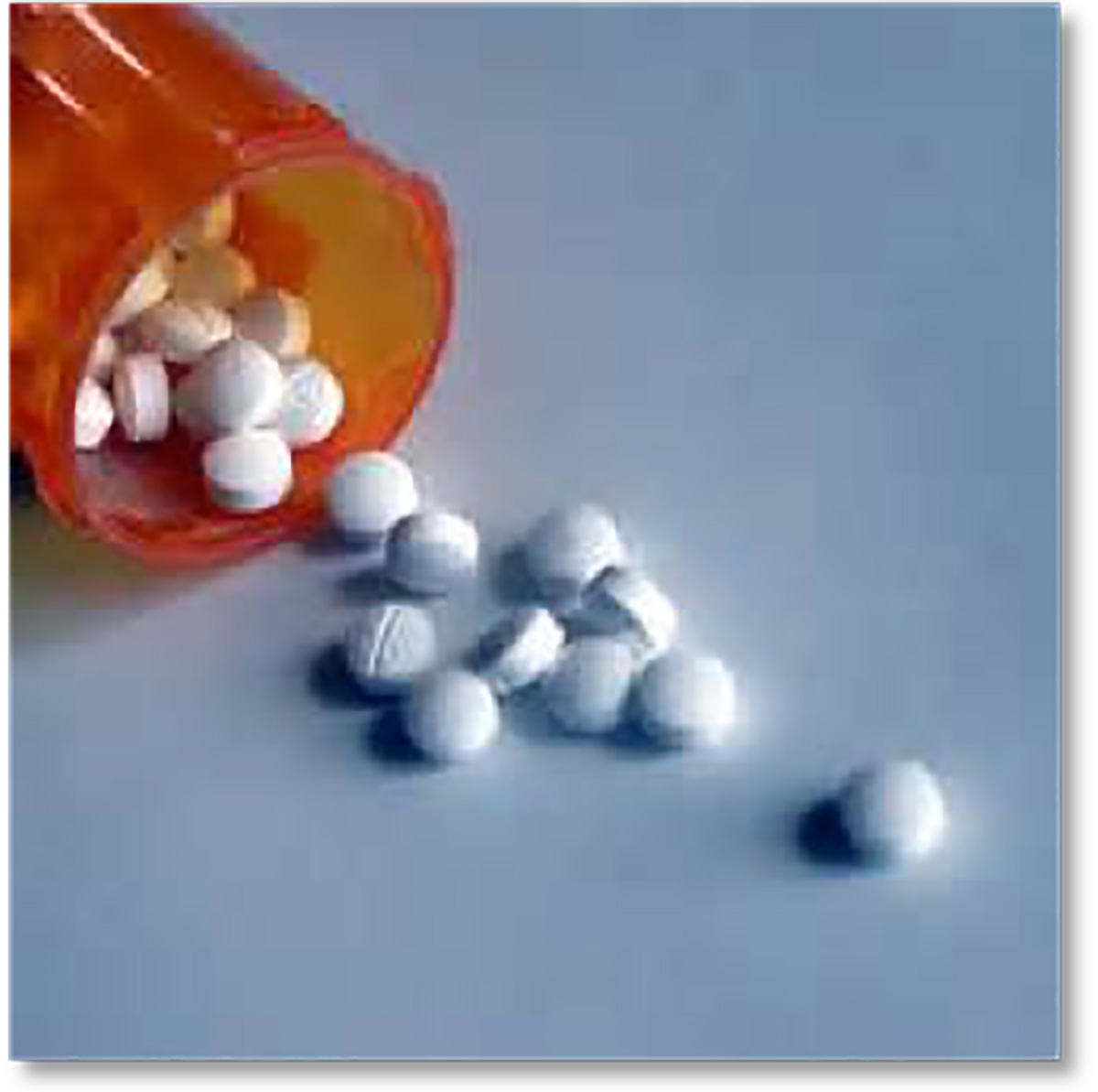 This is an idea whose time has come. Like the acceptance of gay  marriage, right-to-die legislation is passing in more and more states, although more slowly than gay marriage. Right-wing opposition is hard to understand. Why force a terminally ill person of sound mind who wants to end the suffering to go through every agonizing moment?

The far right has always, always been on the wrong side of history. This is yet another example. It is all pretty simple. If you don’t want to end your life early because of unbearable pain. then don’t do it! You can suffer to the bitter end, be my guest. But don’t force me to do the same because of your religious beliefs which I don’t share.

We can have a legitimate debate that abortion is murder of an innocent life, whether at conception, or at 20 weeks. I can see the argument, though I’m on the side of giving the mother a choice. Death with dignity, on the other hand, hurts no one. The adult of sound mind who is in unbearable pain should be allowed to end his or her life 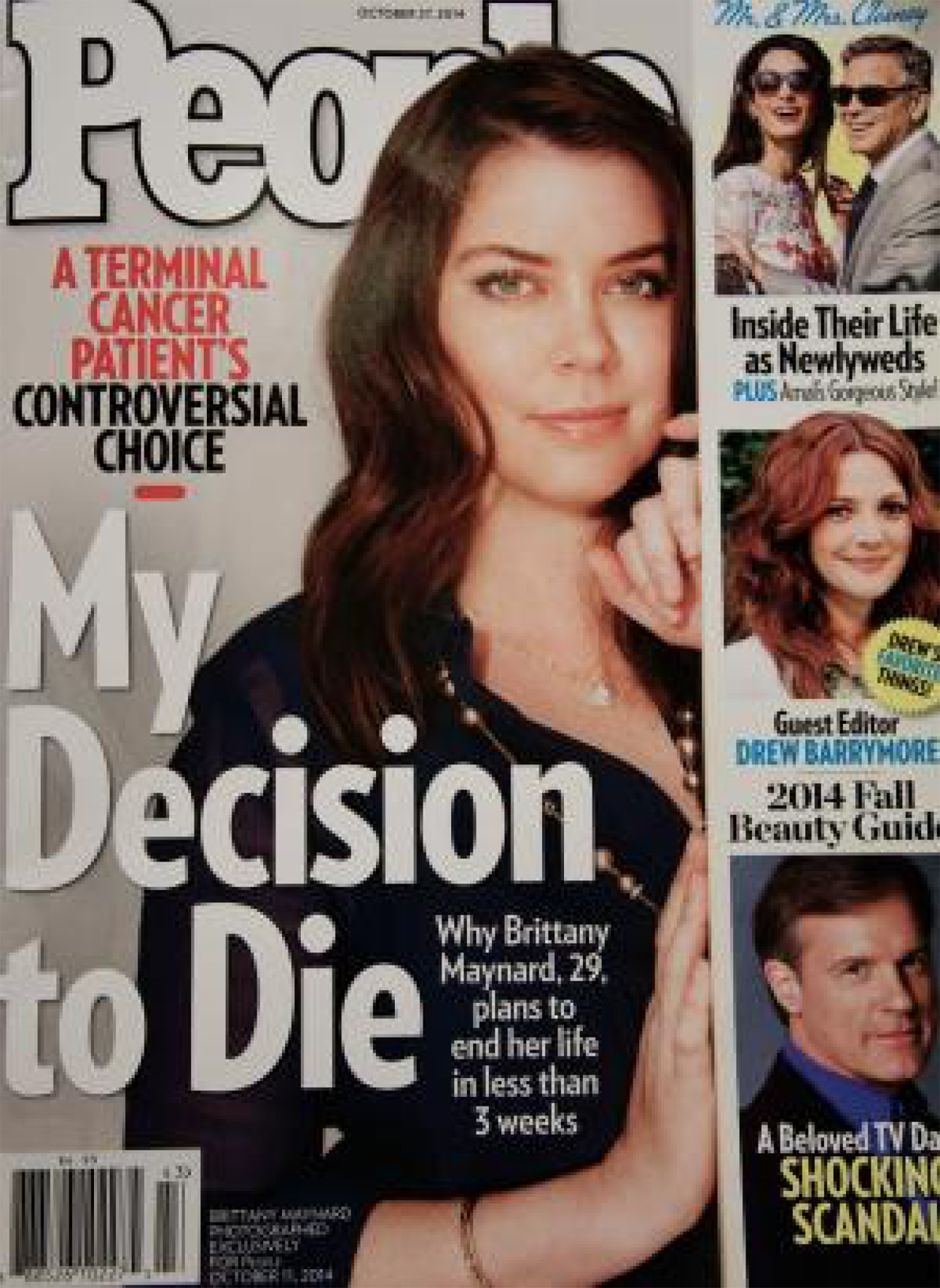 The far right is always screaming “GET BIG GUBMENT OFF MY BACK!” Well here is a good opportunity. Why not let this be a personal decision? Attitudes are changing on this, helped along by the right to die story of 29-year-old Brittany Maynard who ended her life in Oregon because of a terminal brain tumor. If you support this legislation, let your representative in Sacramento know your position, and/or join Compassion & Choices, Compassionandchoices.org.