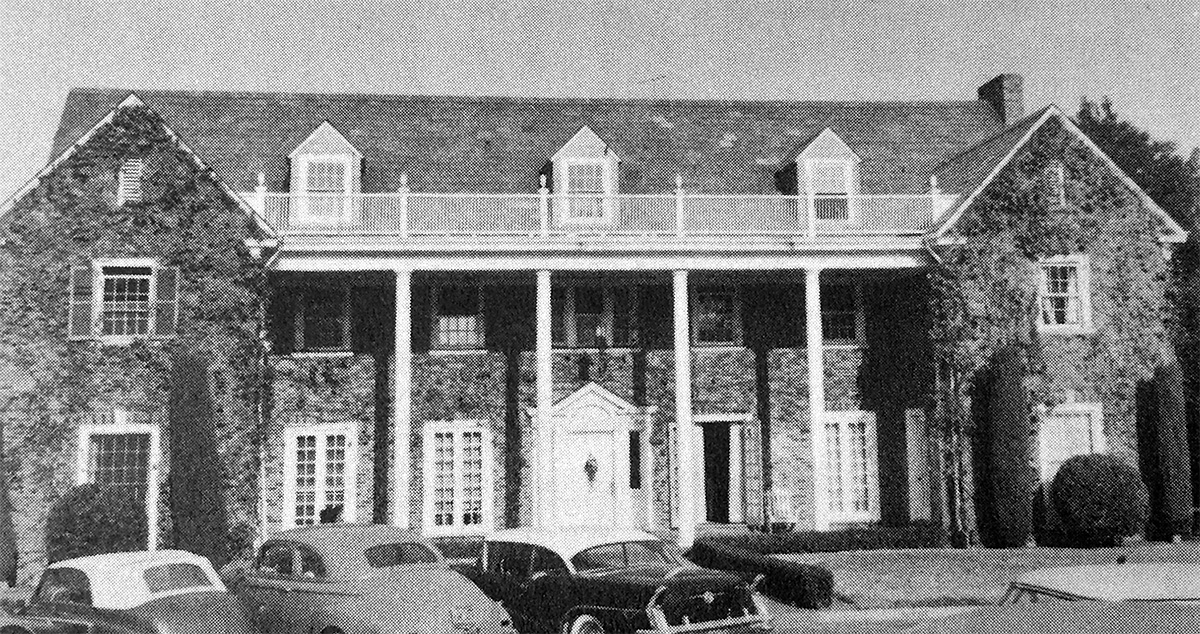 Fraternities have been getting a bad rap in the news lately, in some cases, well deserved. Nationwide, over 90 fraternities are being investigated for sexual misconduct including gang rape. This is on top of countless cases involving hazing, binge drinking, and even manslaughter.

I was in a fraternity for one year, 1958 – 1959 at the University of the Pacific. It was a great experience. Met good people and participated in a lot of typical college events like the “Spring Sing.” 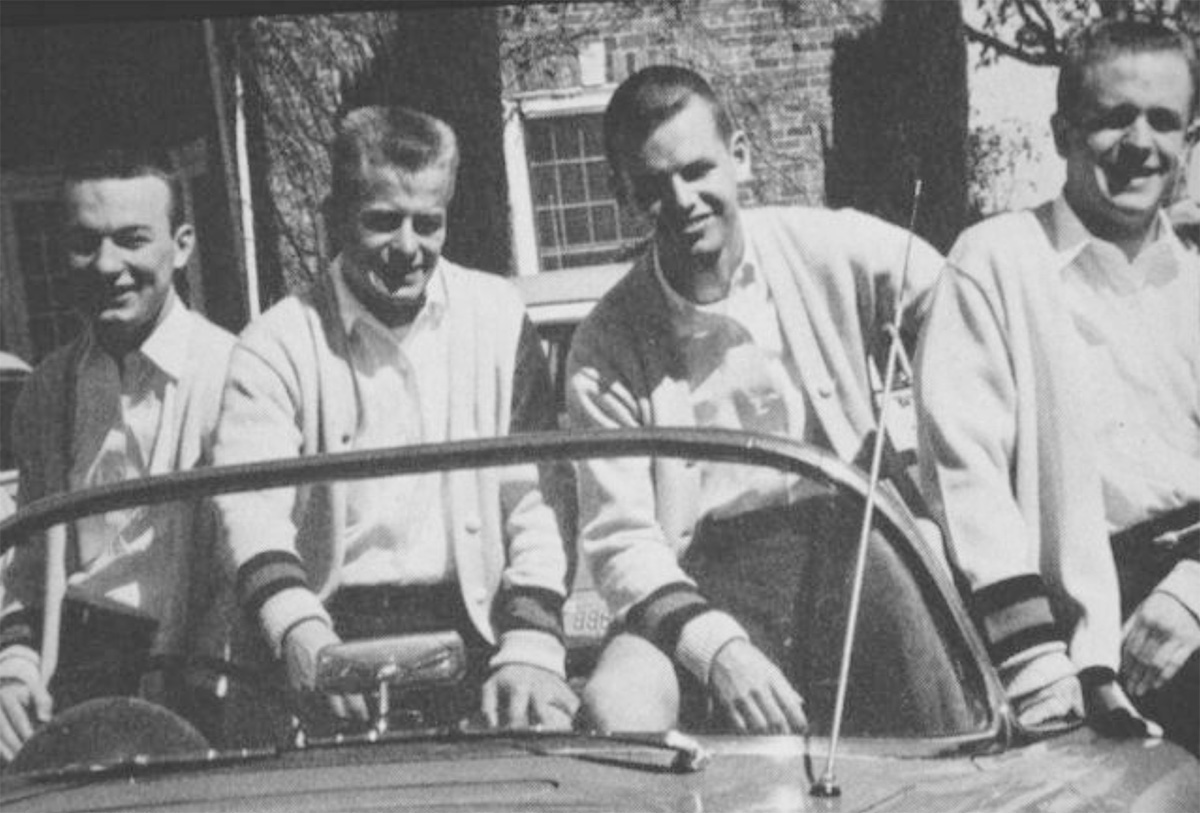 Also during that year, I was a yell leader, an experience I have always treasured. While a few members drank too much, excessive drunkenness was not a problem. Nor was there a lot of sexual acting out. Remember, this was the late ’50s. Many of us were still virgins anyway.

In my pledge class, I met a remarkable person, John Lopez. I didn’t know him well, but he left a huge impression on me.

Hell Week! I’d always heard about this, now I was in the middle of it. Hell Week was the final phase of becoming a full member. I wanted desperately to be a “brother” at Omega Phi Alpha. I wanted to be accepted.

It was day four of a week-long torture event where the pledges go through sleep deprivation, strenuous work details, and humiliation of all kinds. It was 6:45 a.m. and our beleaguered group of 15 young men was standing in row at attention. We were being berated by a guy whose greatest dream was to be a Marine drill instructor. He even had a swagger stick. He strode up and down the line barking commands and humiliating the pledges as much as possible. 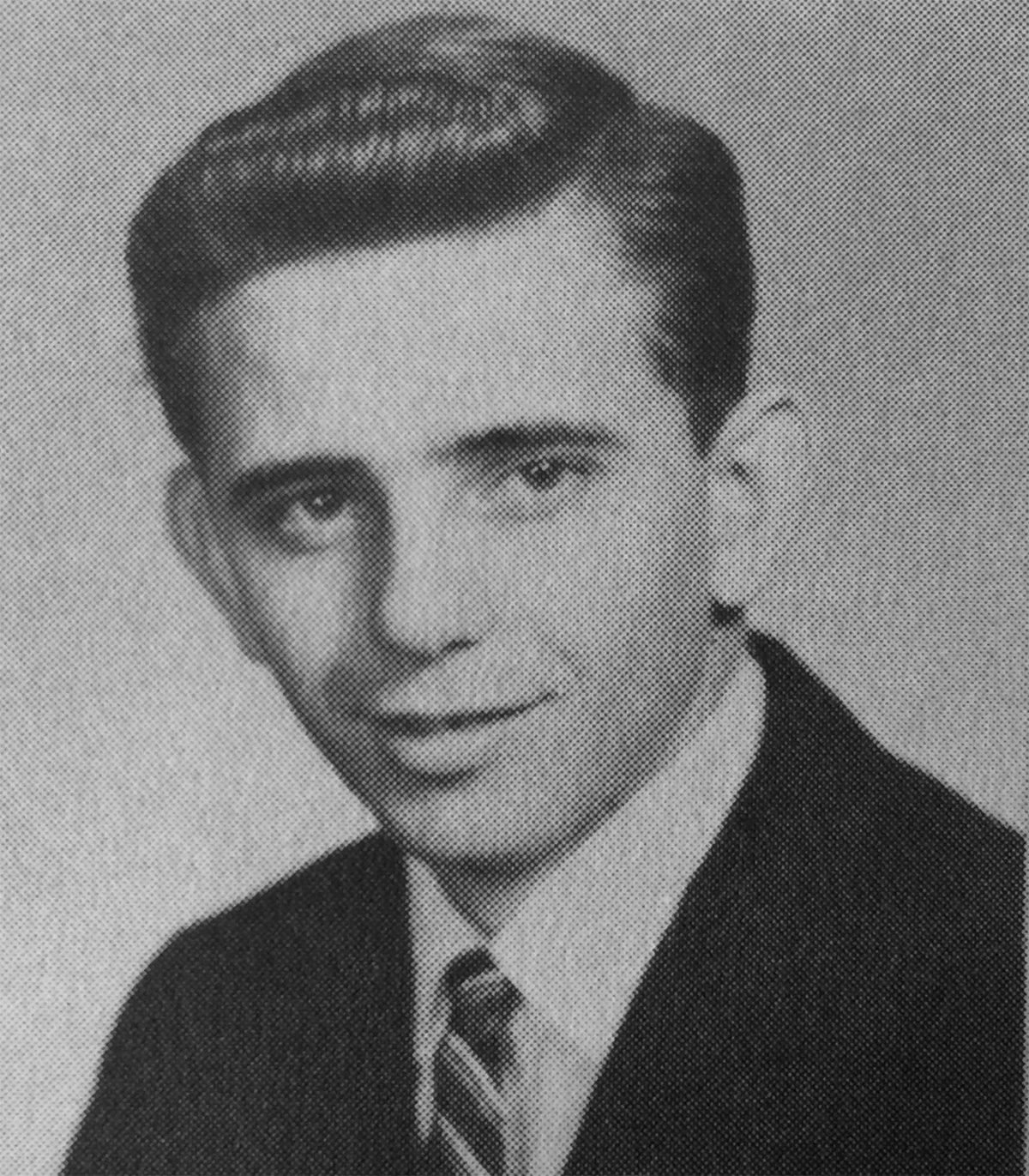 All of a sudden, Lopez, standing three people to my right, said under his breath, “This is bullshit. I’ve had enough.” Our sadistic drill instructor heard it and yelled at Lopez, “WHAT DID YOU SAY, LOPEZ?” At this point Lopez had crossed some personal Rubicon. There was no turning back. He shrugged his shoulders, stepped out of line and gathered his belongings. He said, “I’ve had enough of this bullshit. I quit. I’m going back to the dorm.”

We pledges could not believe our eyes and ears. Was Lopez throwing it all away? Apparently so. The wannabe DI screamed louder at him, “You chickenshit Lopez. You get back here. You can’t just walk out of Omega Phi, goddamn it.” Lopez looked over his shoulder as he got to the front door, “Yes I can. Goodbye. ” He was gone. I don’t recall ever seeing him again. All of the pledges stared straight ahead, hardly wanting to contemplate what just happened. 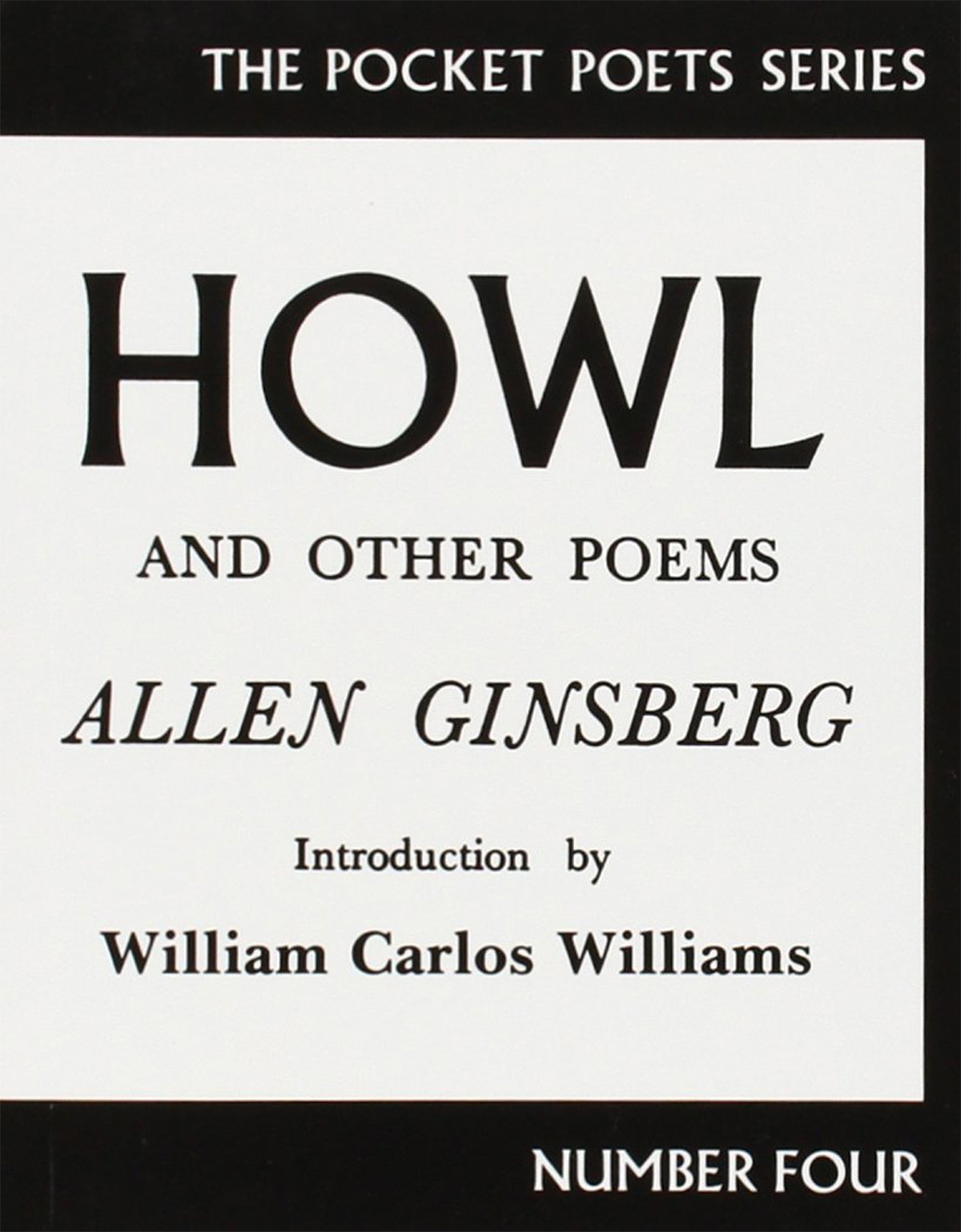 A year later I transferred to another school and gave up on the fraternity idea altogether. Anyway, in the fraternity, they thought I didn’t fit in. They said I was too much of a “beatnik.” (I had, after all, papered the walls of my room with burlap, started reading Allan Ginsberg, smoked a pipe, and wore horn-rim glasses I didn’t need.) Guess they were right.

I kept thinking about John Lopez. What courage he had to stand up against the conformity of the fraternity, and to be so self-directed.

Think of this:  what would have happened if the whole pledge class had Lopez’s courage? We could have all stepped out of line and demanded that this Hell Week nonsense stop. After all, they needed our economic base. To lose an entire pledge class would have created financial chaos.

I remember the power of conformity in that fraternity. It was not easy to be different. I wonder if with today’s sexual abuse scandals, hazing, and binge drinking there are any John Lopezes who stand up and say, “This is enough.”

Dear Reader, Do you (or your kids) have any stories like this from college.? I’d love to hear them.

One thought on “Challenging Fraternity Conformity: The Story of John Lopez”