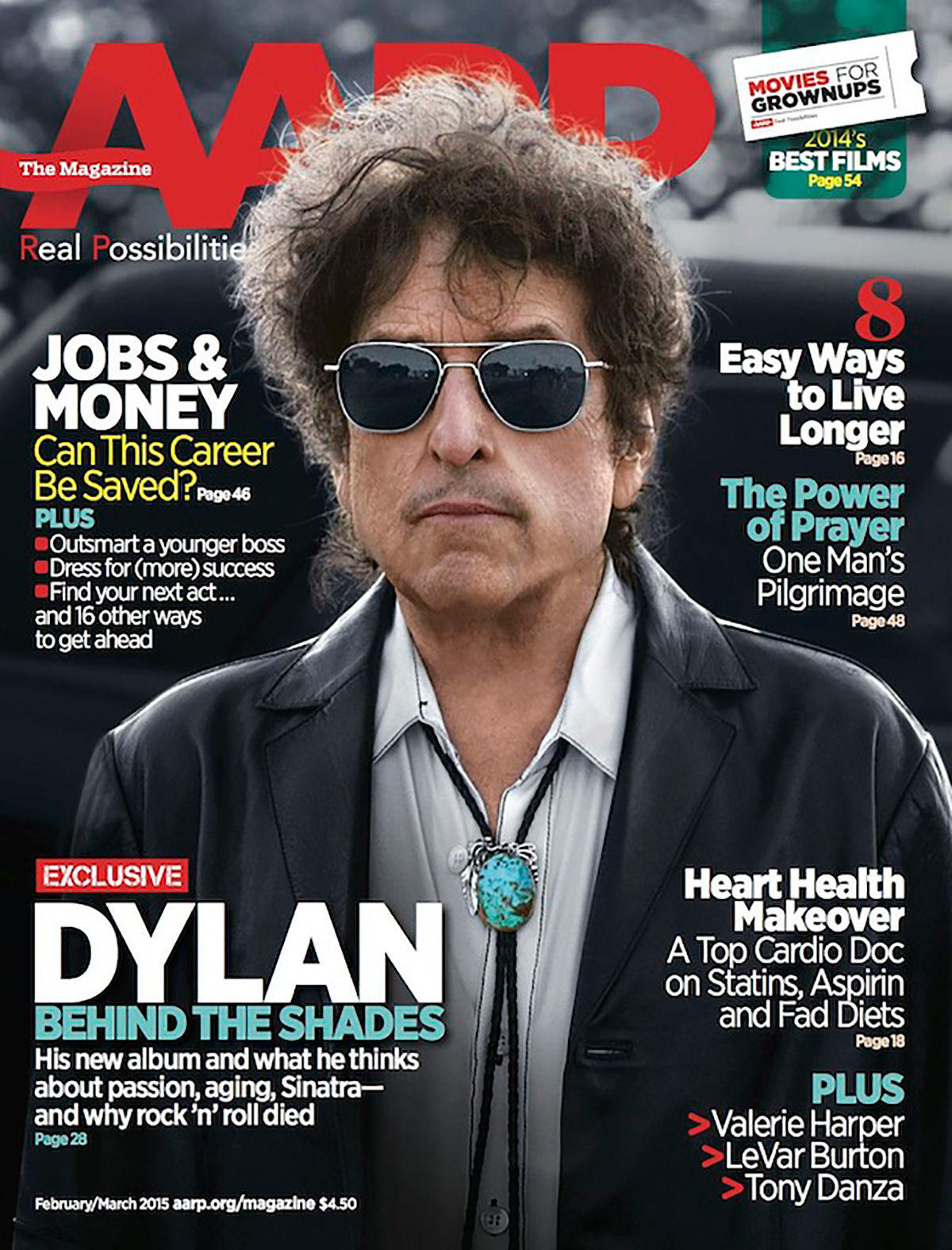 Interviewer: Don’t you think this album is risky? Fans will say you can’t touch Sinatra’s version.

Dylan: Risky? Like walking across a field laced with land mines? Or working in a poison gas factory? There is nothing risky about making records. Comparing me to Frank Sinatra? You must be joking. As far as touching him goes, nobody touches him. Not me or anyone else.

Bob Dylan is interviewed in this month’s ARRP magazine about his new album of American standards. It is well worth the read.

What music did you listen to growing up?

These songs (from the new album) of the ’40s and ’50s seem antiquated. Will they sound corny to a younger audience?

These are songs of great virtue. People’s lives today are filled with vice, ambition, greed, and selfishness. You see it on billboards, in movies, newspapers, and magazines. We see the destruction of human life. These songs are anything but that.

You said people don’t retire, they fade away.

Young people can be passionate. Older people (Dylan is 73) gotta be more wise. Don’t try to act like you’re young. You could really hurt yourself.

It’s like water. It slips through your hands. There is a lot of unhappiness in the inner cities with people who have nothing to do. They could have work created for them by these hotshot billionaires. What do they do with their money? Do they use it in virtuous ways?

Here is the on line article: http://www.aarp.org/entertainment/style-trends/info-2015/bob-dylan-aarp-the-magazine-full-interview.html

One thought on “Bob Dylan Does the American Songbook”