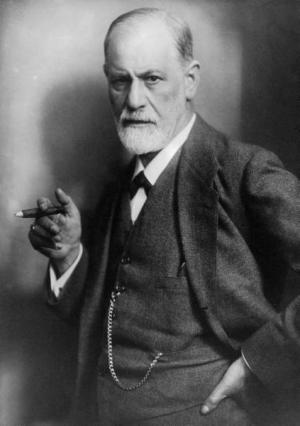 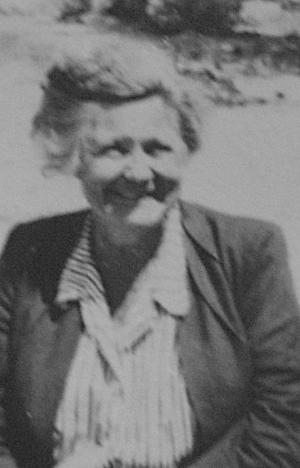 “Jesus Christ the unconscious!” yelled my therapist, Ib Harris, as she rocked back in her wicker chair. The long ash from her Pall Mall broke off and rolled down her ample cleavage. She slapped her knee as she continued to guffaw. I knew I was the source of all this frivolity, but I didn’t know why. In short order, I was about to find out. 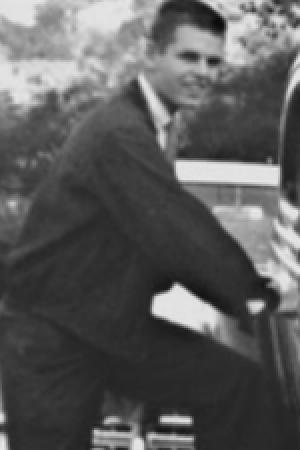 At 16, I needed help figuring out who I was. On the outside all seemed fine, but on the inside, things were a mess. I needed help sorting out my feelings. Ib Harris did that and much more. She opened a whole new world for me that would chart the course of my life: psychology and self exploration. She was a sentry standing by the door to the kingdom.

As a strict Freudian, she interpreted everything through the lens of unconscious motivation. Of course she wanted to hear my dreams. As Dr. Freud said, “Dreams are the royal road to the unconscious.”

First, the back story. I met a blond beauty over the summer from Piedmont (pretty much out of this Berkeley boy’s league). With school back in session, I asked her to a dance. She politely turned me down.

The night before my therapy session with Ib Harris, I had a dream. In the dream I was holding a machine gun, low at hip level. Bad guys were all around, but when I pulled the trigger, nothing happened. The bullets just dribbled out the end of the barrel.

My telling this dream is what caused Ib to explode with laughter. When she calmed down, I asked what was so funny. Wiping the tears from her eyes she said, “Don’t you see, Rick, the gun is your penis. When the girl said ‘No,’ you felt impotent, thus your penis (disguised as the gun) doesn’t work in the dream.”

My jaw hung open. “What? That is dumbest thing I’ve ever heard,” I said. At the same time, I was intrigued.

I continued to see Ib over the course of the next four years. I kept a log of my dreams and we analyzed them at every session. Freud was King in our meetings. I learned a plethora of psychoanalytic concepts: penis envy; id, ego, and superego; unconscious motivation; importance of breast feeding and toilet

training; castration anxiety; and the best of all: the Oedipus complex, which suggested that I wanted to kill my father and marry my mother. Wow. Heady stuff for a high school kid with a few adjustment problems. One thing was clear, though, this stuff was interesting.

When I went on to college, there was no doubt, I was psych major. It turned out, though, that psychology is a lot more than Freud, or even psychotherapy. Having to endure courses in statistics, experimental design, physiology, learning theory, etc. as an undergrad, I almost became an english major. Only in graduate school did I begin to appreciate all that other stuff.

The irony was, as I went up through the degrees and started doing group work and individual psychotherapy, I found all the sexy Freudian theory that had seduced me into the field was… useless.

In my own growth, I’d experienced just about every kind of therapy available: Gestalt, behavioral, group therapy, encounter groups, T-groups, meditation, primal therapy, and Rogerian client-centered therapy. Except for seriously mentally ill patients, working one on one or with couples, client-centered therapy was the most helpful.

When all was said and done, I found the most powerful approach was the plain old encounter group, led be a skilled facilitator. All the psychological mumbo jumbo can’t hold a candle to a group of caring people who open themselves up to each other, and are there for each other. It’s not about insight. It’s about validation.

When I graduated from high school, Ib Harris gave me a silk brush painting of a duck with its head under water (exploring the unconscious no doubt.) While I loved all the Freudian superstructure I got from Ib, what made the difference is that she saw potential in me I didn’t see in myself. Ib cared about my success.

She helped me find my better self, and launched a lifetime of growth. I am indebted to her forever. 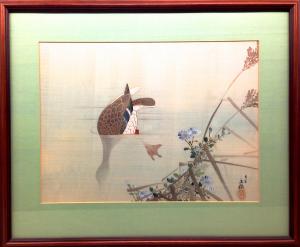 2 thoughts on “Castration Anxiety: Tales of My First Therapist”