The helicopter pilot shouted above the whir of the engine, “Most photographers hang their legs out the door to get a better shot.” Running my fingers along the modest seatbelt between me and eternity, I said, “Oh, no thanks. I’ll keep my whole self inside the door.” The engine got louder and we slowly lifted off the tarmac at the San Carlos Airport. We were headed to the Golden Gate Bridge, a 15-minute ride in cold air with no door on my side. My heart was pounding.

The bridge was closed for two days for the installation of the “Zipper.” This is an amazing breakthrough technology that moves a bridge barrier to create or reduce lanes depending on traffic flow. A giant yellow truck moves the barrier from lane to lane. Amazing. During the closure, the mobile barrier was installed.

Growing up in the Bay Area, I have been on and under the bridge many times. It is a stunning artistic and engineering marvel. It symbolizes San Francisco, the Bay Area, and even California. When my photographer friend Bill Bishop suggested we go shoot the bridge during it’s closure, “Absolutely,” was my response. We arrived about 10:30 a.m. and stayed on the bridge for about two hours. Later that day, I rented a helicopter and took shots from the air. An unforgettable experience.

This video gives you an up-close and personal view of the installation, and a bird’s-eye view of the bridge. My intent was to get photos of the bridge free of cars. The resulting shots turned out to be much more exciting than that. 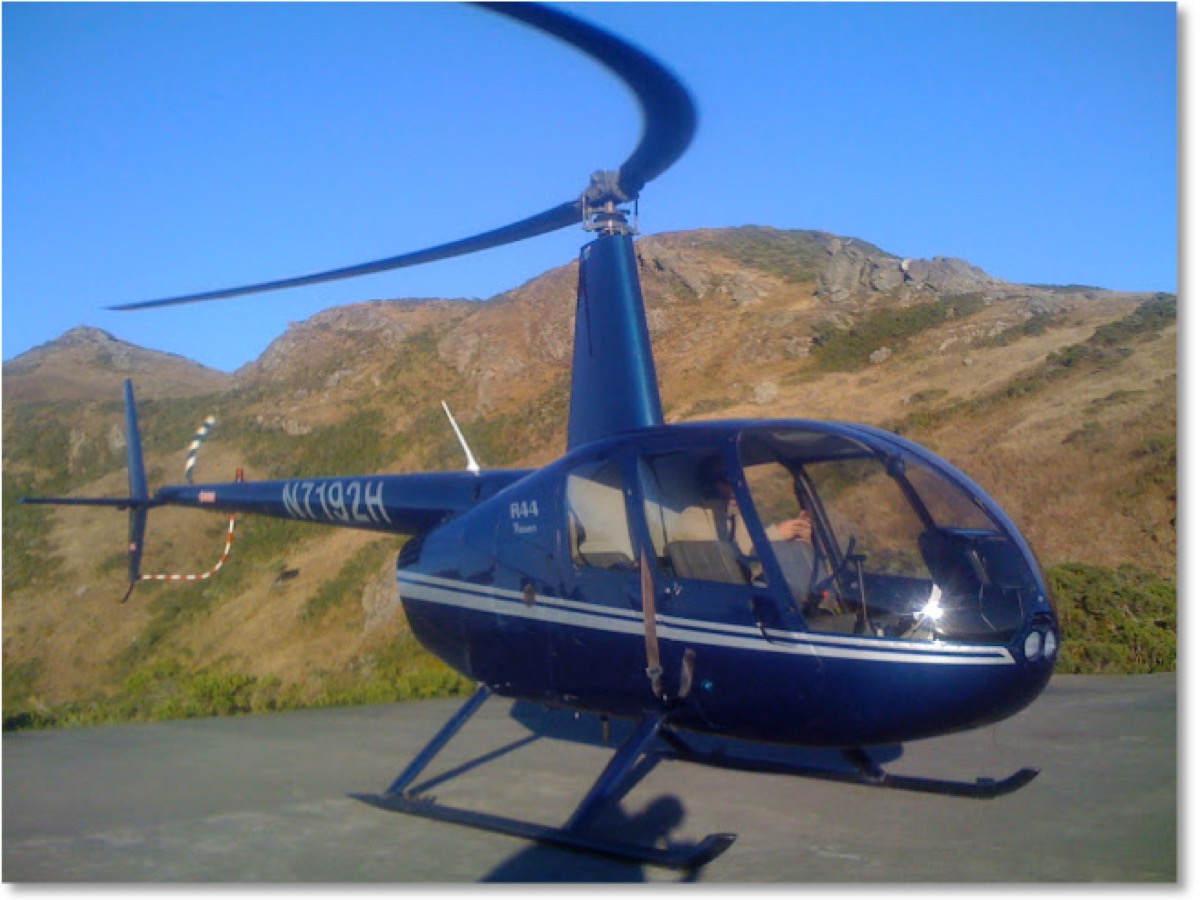 My flight was at 4:00 p.m. As we flew up the peninsula, I could see the fog rolling in, possibly wrecking my shoot. Miraculously, as we crested Twin Peaks, there was NO fog. There was, however, a low layer of clouds just off shore that dimmed the sun’s light. We circled the bridge for about 20 minutes. The pilot assured me he had magical powers and could make the clouds go away. Sure enough, for the last 10 minutes the sun made the bridge’s color explode. Take a look.

If you would like a copy of any of these photos, shoot me an email.