I got off the plane at RTP, thinking only of getting to my hotel. I picked up my bags and was heading for the Taxi stand when I realized, I’d left my camera on the plane, under my seat. MY NIKON CAMERA! I ran to the Information kiosk and, panting, said, “I need some help.” I explained what happened, the woman called United Baggage – they didn’t answer for a long time. They were turning the plane around as we spoke. Finally someone answered. They found my camera.

Up stepped a woman just coming on to the new shift in the Information desk and said, “I’ll go get it.” Her name was Ebony.

Fifteen minutes later she appeared with my camera. I bowed down to her from the waist. I asked if she would be insulted if I gave her a tip. She said it is not allowed.

Take away message – appreciate the Information desks in airports. They might save your bacon some day (or find your camera). 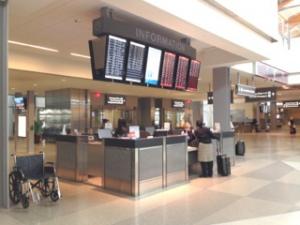 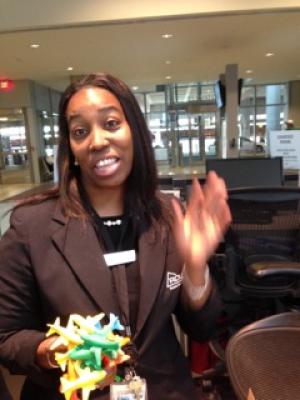 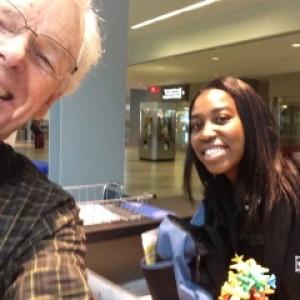