Who are (were) your mentors? If you have the pleasure of seeing the new musical, “A Night With Janis Joplin,” you will likely think more deeply about that question. While in NY, Ray and I went to see this show just off Times Square. The music is great, but what really hit me in the gut was the portrayal of Janis’ mentors: Bessie Smith, Nina Simone, Etta James among others. 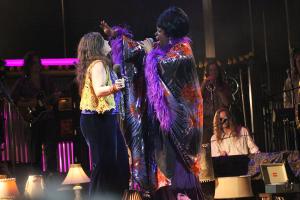 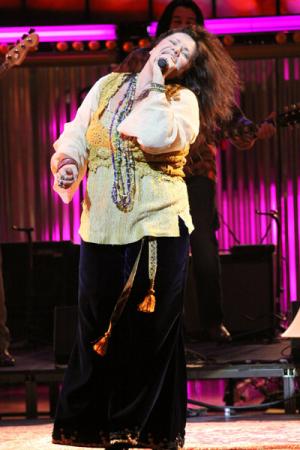 One number in particular choked me up. Janis is flanked by these musical mentors. She steps forward and begins singing more forcefully as the spot lights on Bessie and Nina slowly fade. Janis has learned, and now is on her own. She has become her own person. 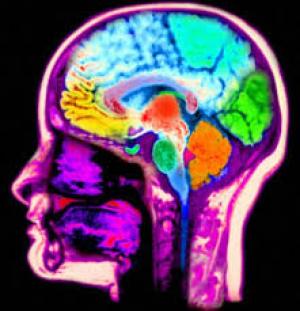 All this brought to mind two of my mentors from SF State University, Bob Dreher and Bob Suczek. Unfortunately, they both have been gone for many years and I am not able to tell them what a difference they made in my life. Are your mentors still alive? I’d urge you to reach out to them and let them know what an impact they made. I’d also urge you to see this show. I’d guess it will trigger fond memories of people who could see in you talent and potential you could not see in yourself. 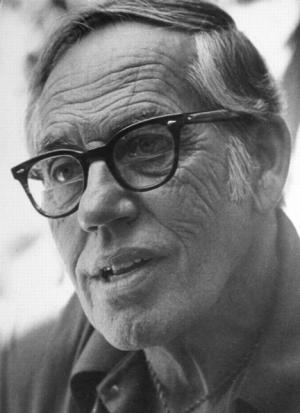 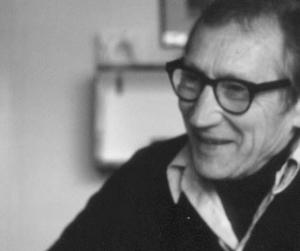 My fondness for Janis Joplin and her music started on a sunny afternoon in October, 1966. I was wondering in Golden Gate park with a new SLR camera when I heard music like I’d never heard before. It was a band playing on the back of a flatbed truck to an audience of several hundred called Big Brother and Holding Company with their new singer, Janis Joplin. Since she was not well known yet, it was easy to get close. I shot a whole roll of film that day, at one point getting up on the truck and photographing her from 10 feet away. Only later did I (or any of us) learn about the events in her life that caused her to pour out her pain in the music. She flamed out early in life. If you want to learn more, don’t miss this show. Also, reconnect with your mentors. It will be good for both of you.

From that afternoon in GG Park: 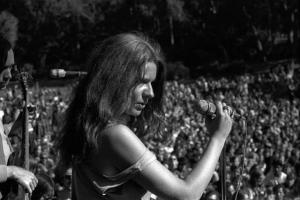 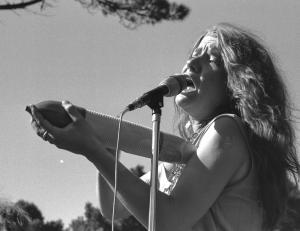