The Little iPad That Could

So, I have an old, obsolete iPad. Before sending it off to electronic recycling, I wanted to see if I could break it.

There is a famous story that as the new iPhones were being developed in 2007, Steve Jobs pressured the CEO of Corning Glass to develop a tough, scratch-resistance glass that could be used on the new product. Working under insane deadlines (typical), Corning came up with a new product that was “bullet-proof.”  “Really?” I thought.

So I loaded up my pellet rifle and pummeled the iPad, just to see. Sure enough, after about 30 rounds, the glass held. It simply would not break.

Now, if I’d used a shotgun – different story –  and I suspect the neighbors might have had something to say about it.

Spent another great evening at Angelica’s to see Caminos Flamencos with Yaelisa and her dancers. Not to be missed.

Reminder: You Won’t Believe What Happened Next coming February 8.

The show is half sold out with three weeks left. Please order your tickets soon. 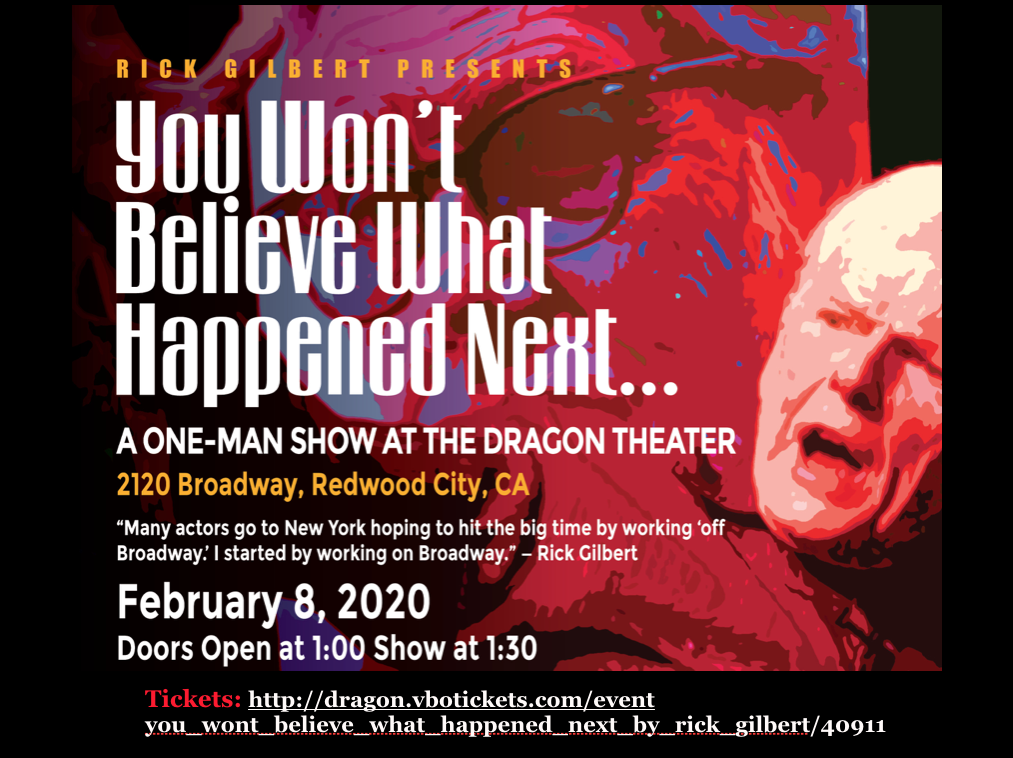 3 thoughts on “The Little iPad That Could”