“If you worry about what the audience is thinking and what they may want, that’s fatal.”
Ridley Scott

“You can’t do worthwhile work if you are hoping for a specific response from people.”
Rachel Maddow

My new audiobook, Sharing Our Stories is strewn with good or bad decisions about what to include… or, exclude.

In line with Scott and Maddow, I tried to stay true to my vision and not worry if “my audience” would be offended.

Here are decisions I struggled with:

My hope is that the book will find its audience: well-educated, liberal Boomers.”

Lest you think the book is nothing but nihilistic mudslinging, other, more positive themes showed up that were obvious “includes:”

Does my life even matter? 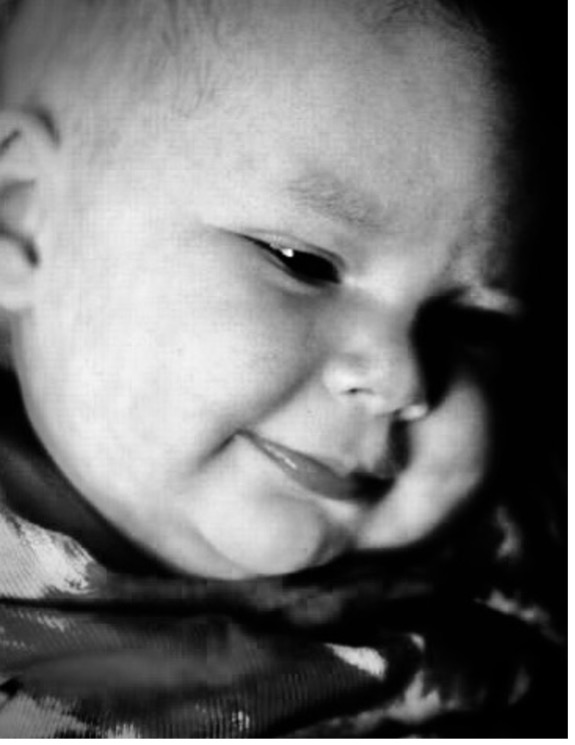 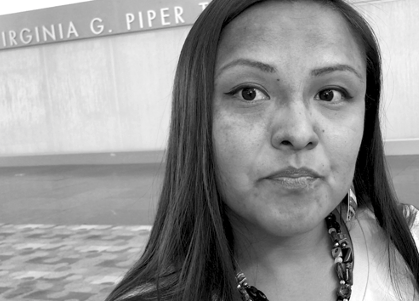 “My grandfather brought peace to my heart.”

An out-of-control, house-destroying teenager found that his father’s unconditional love helped him rebuild his life.

Ten musicians on the love and struggles of life on the road and living an improv lifestyle. 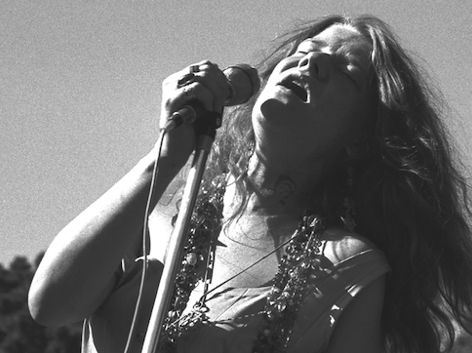 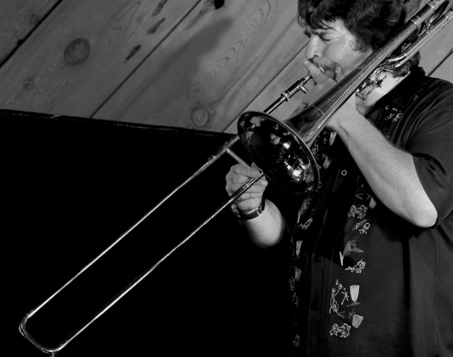 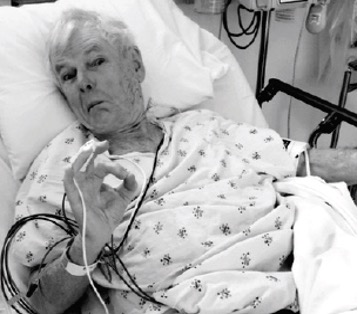 Going to medical school to prove to your first-grade teacher that you are smart, is not a good reason to devote your life to medicine. 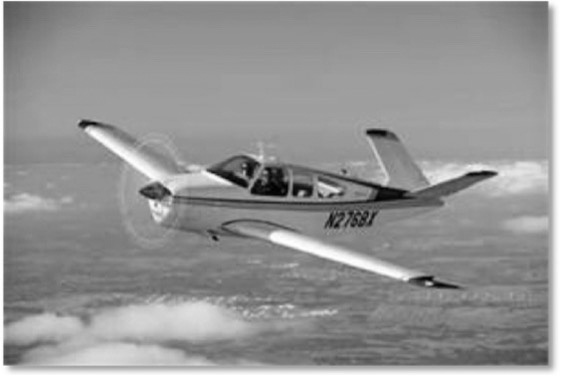 The high-level executive female looked timid as she spoke to the class. To help her feel what strong gestures are like, I boldly grabbed her arm to move it away from her body. When I touched her arm, I was horrified to realize it was plastic… a prosthetic. She was a pilot and had lost it to a spinning prop. 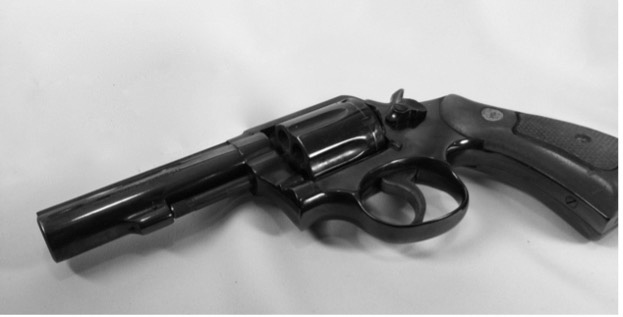 The Oakland cop was between a drug dealer and a drug buyer. They had guns pointed at each other. He thought, “If this gets ugly, who do I shoot first.” 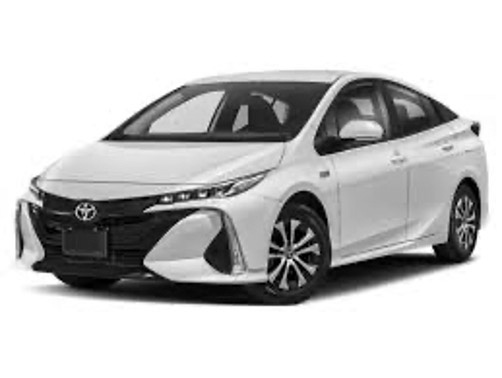 The cop said, “Nobody steals Priuses.” 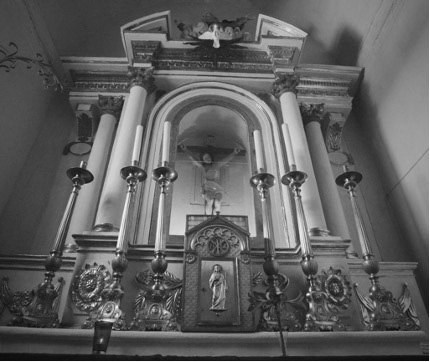 For honor and for riches,

But on my corns too long you’ve tread, 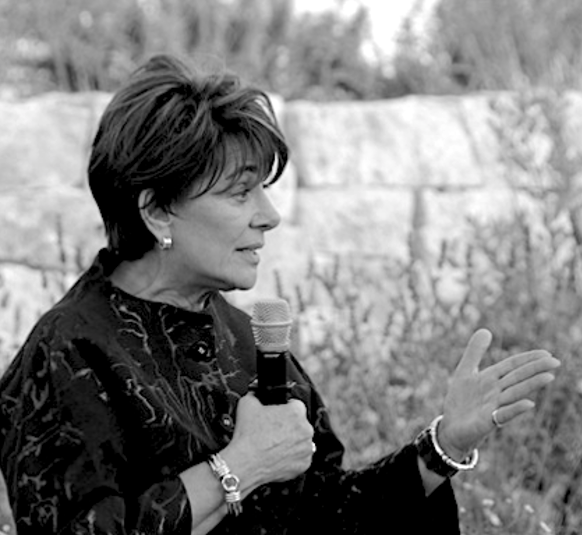 “The trusting relationship between those who govern and those who elect has been the hallmark of our compact for the past 25 years.” 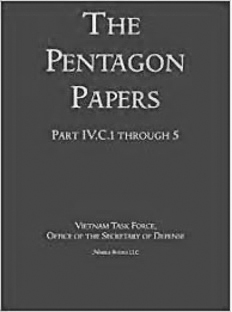 Daniel Ellsberg, then working for the Rand Corporation, attended an anti-Vietnam war rally. After hearing a young war protestor who was going to jail rather than to the Army, Ellsberg went into a men’s bathroom, leaned against the wall, sank to the floor and bawled his eyes out for an hour. When he came out, he was anti-war. The Pentagon Papers hit the New York Times and the Washington Post a short time later. 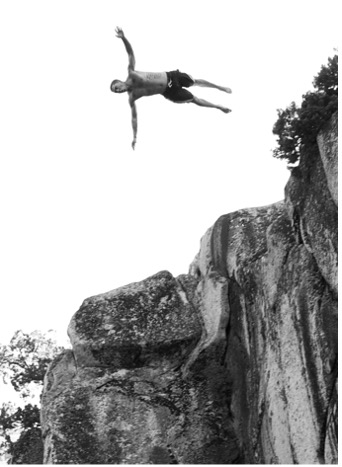 “To risk is to lose your footing momentarily,

to not risk is to lose your self.”

“We are all just links in a chain.” 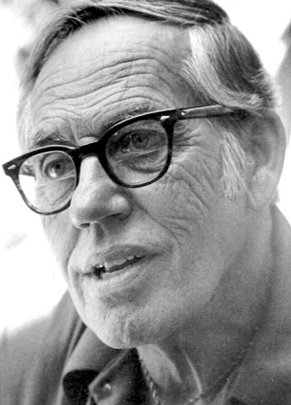 “I find your dissertation in miniature a beautiful literate piece. It is vital and humane, like its author. So, it goes without saying – both in person and in print, I love you very much little brother.”

“What you may not have known, Rick, is that I needed you as much as you needed me.”

“My physicist brother says, ‘Give me a lever and a place to stand and I’ll move the world.’ I say to him, ‘I’ll do something even tougher. Give me 1,000 words and I’ll change an attitude.'”

The crippled B-17 was limping back to its base in England on 40% power. Suddenly, a Messerschmitt 109 came screaming out of the clouds. The B-17 pilot, 20-year-old Charles Brown, said his prayers. The German fighter pilot, Franz Stigler, declined to shoot down the bomber. Instead, he escorted the B-17 out of German air space, then saluted Brown and tipped his wings. Fifty years later, the two pilots met at a public form. A reporter asked Stigler, “How does it feel to meet Charles Brown for the first time?” The 109 pilot looked at Brown and simply said, “I love you Charlie.”

“I’d rather go to hell with my friends than heaven alone.”

“What? You too? I thought I was the only one.

From the Berkeley High School class of 1957: 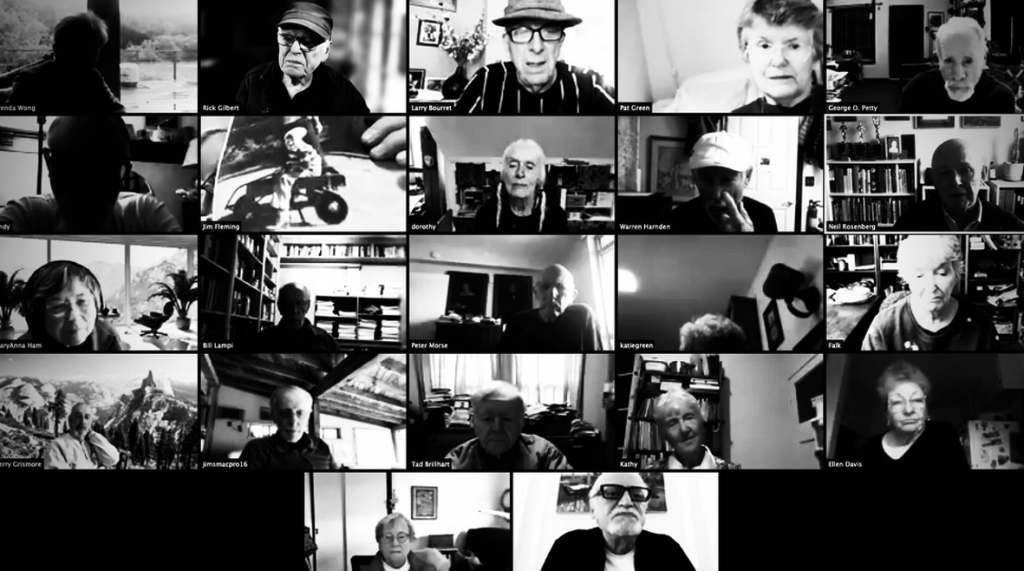 “Each of us is different in so many ways. It seems like our differences are bringing us closer together.”

“I’m not so unusual after all.”

“It’s as if I’ve followed Alice down the rabbit hole to get to know the people I didn’t know in high school and come back out having known them all my life.” 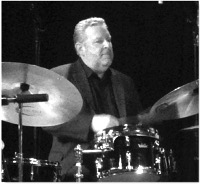 At age 24, jazz drummer, Jeff Hamilton, was hired by Woody Herman. Herman explained that in a big band, the drummer holds it all together. Later, at Carnegie Hall, with Hamilton as the band’s drummer for the first time, moments before the curtain went up, Woody Herman came over, placed his hand on the drummer’s shoulder, and said, “It’s your band now, Jeff.” 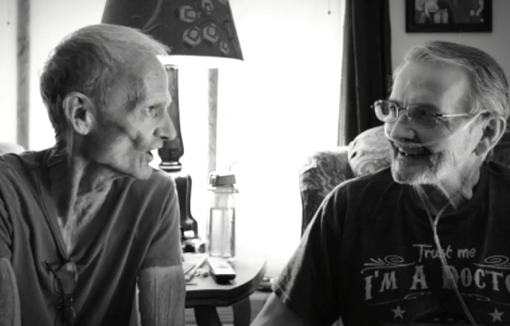 Your legacy will be not only the stories you tell, but also the stories you get others to tell. This will be gratifying to you, I guarantee, and will mean the world to the families of those you interview.

Ch. 20: Walking Each Other Home 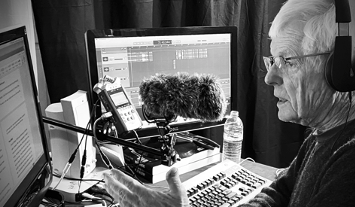 It has been a joy to write and narrate this book. In a way, I can see you, my listener, as a partner in this process.

Perhaps you are sitting across the table from me as a little kid, as an adult, as an elderly person. We are sharing the stories of our lives. Can anything be more joyful, respectful, and growthful?

I loved your book and your perspective on life. You covered the gambit – youth, middle years, older years, sex, religion, politics, health and medicine, parenthood, education, work. I can’t think of anything you left out.

This book is a captivating listen. You will meet famous people, people with unusual professions and lives. You will hear stories that you will never forget, and that you may find yourself repeating to friends. It’s a genuinely unique contribution!

I found the book to be a sometimes jarring, sometimes touching, and sometimes surprising, but always a fun ride about the foibles of living in our time.  I highly recommend this audio book.  You’ll have a blast!

2 thoughts on “To Hell with the Critics”