In the 1950s, the far right used to say, “Better dead than red,” meaning I’d rather die than be a communist. Today, the anti-vaccination dumbfucks are saying the same thing. “This is a gubment (that is how they pronounce ‘government’) plot to control us.” “The shots have secret microchips in the vaccines so the gubment can know where I am all the time.” “Public health is a socialist plot to take over our healthcare system.”

Against this hugely emotional backdrop, the poor, tired old democrats from Biden and Fauci on down are using logic to get resisters to get shots, “Do it to protect your family and your community.” “98.7% of vaccinated people do not get Covid.” “The shots are free and available everywhere.”

Using reason to fight vaccination resistance is like using a garden hose to fight a forest fire. It won’t work. What the Dems don’t get is that the resistors are coming from a deep place of anger and hatred for the East Coast-Ivy League-well educated wealthy elites who they fear are trying to run their lives. These are the same people who called them “a basket of deplorables.”

They essentially say, “I’d rather die and have my whole family die with me than give in to big gubment.” Trump and his lacky, Stephen Miller, got strong approval from the resisters (called, according to The Atlantic magazine,: The Real Americans – think Sarah Palen) when Miller accused the Washington crowd of being nothing more than a “Deep state cabal of unelected bureaucrats.”  This skepticism and hatred for the gubment, goes way back to Ronald Reagan:  “Government is not the solution. Government is the problem.”

Trump never wanted to be president. Once elected he took Reagan’s admonition to the extreme. His favorite author is Any Rand –  true for many in  his cabinet. Every man for himself! If you are poor, uneducated, and pregnant, that is your own fault. If you got Covid – that’s not my problem.

Like Reagan, Trump hates government, so why would he bring the power of the Feds to deal with a pandemic? “Let the states handle it.” “No, let the counties deal with it.” “Hell, let the families deal.” If they can’t, that is not the government’s problem. (Translation: “I’m not going to steal your tax money and give it to welfare queens in public housing.”) The upshot of all this crazy thinking about getting vaccinated is that somehow, it is the gubment forcing their socialist agenda on the people. So we get fist fights on airplanes and in grocery stores because of mask mandates. Without a clear policy coming from the top, we get chaos.

Now we have shots available everywhere… and free. How does that happen? Big gubment, that’s how. BIG EFFECTIVE gubment paid for by YOUR TAX dollars, that’s how. Exactly as it should be. When I hear the right calling all this socialism, my hair is on fire.

Call me a Fascist

Because of all this stupid thinking among the resistors, I wouldn’t use logic. No more carrot. Time for the stick.

Just like when we defeated polio, if I were in charge, I’d  mandate vaccinations everywhere. No exceptions. My very Republican parents and I got vaccinated for polio in 1955. No fist fights or screaming “Sieg Heil.” It was about public health. What a concept. Makes the world a better place. We had none of this John Wayne and Any Rand bullshit about “This is a free country!” or “I have rights. You can’t make me.” “Go back to Russia.”

Of course this was before Trump and the general disintegration of our common shared beliefs about such things as… hold on… SCIENCE….and…TRUTH.  Jesus, how have we gone so far into fantasy land? You know, Jewish satellites using lasers to start forest fires in northern California. WTF???

Because Trump (and his merry band of QAnon goof balls) refused to take action, (since they HATE gubment), we have had unspeakable tragedy: 600,000 deaths in a year and a half. More than were killed in the Civil War. The equivalent of 96 jumbo jets going down each month. Guess that’s no problem.

Under a Gilbert regime, everyone gets vaccinated – you know like, if you want to drive a car, you need to get a license. (Is that socialism?) How would I enforce this?

But, BTW, under my regime you can still believe in your precious Jewish satellites, but, by god you will be vaccinated.

My guess – Biden’s people are debating all this and must be thinking, “The resistors are hysterical Second Amendment wingnuts and are heavily armed. Given the country is a powder keg right now, let’s not light the fuse.” Think Cliven Bundy refusing to pay grazing rights in Nevada, and the Federal Government backed down rather that have another Waco.

What a mess. Just glad I’m not a politician tasked with solving this problem. Much easier to be an armchair progressive sitting here writing my blog and in no danger of getting wounded or killed in some wild-ass street fight like happened  Jan 6.

Think I’ll have a beer. 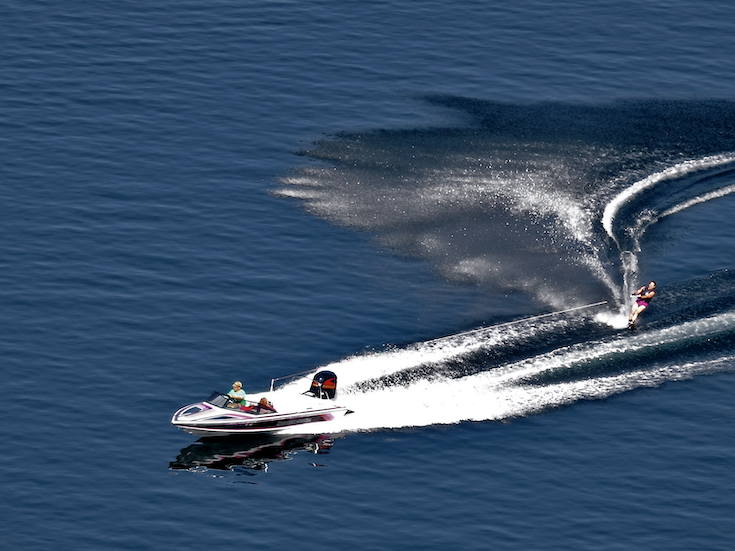 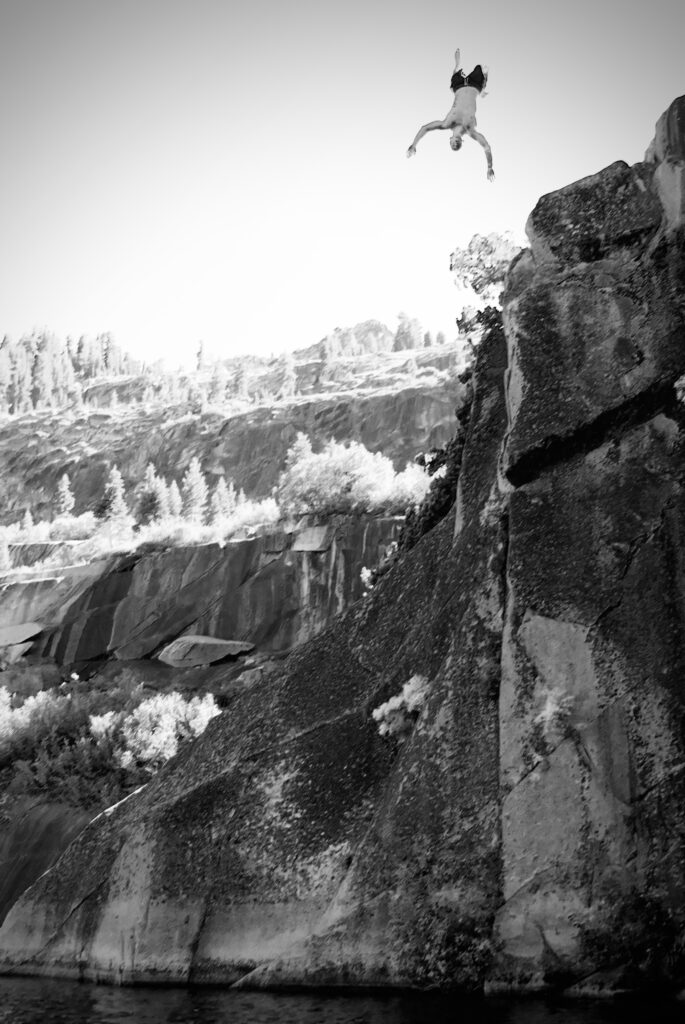 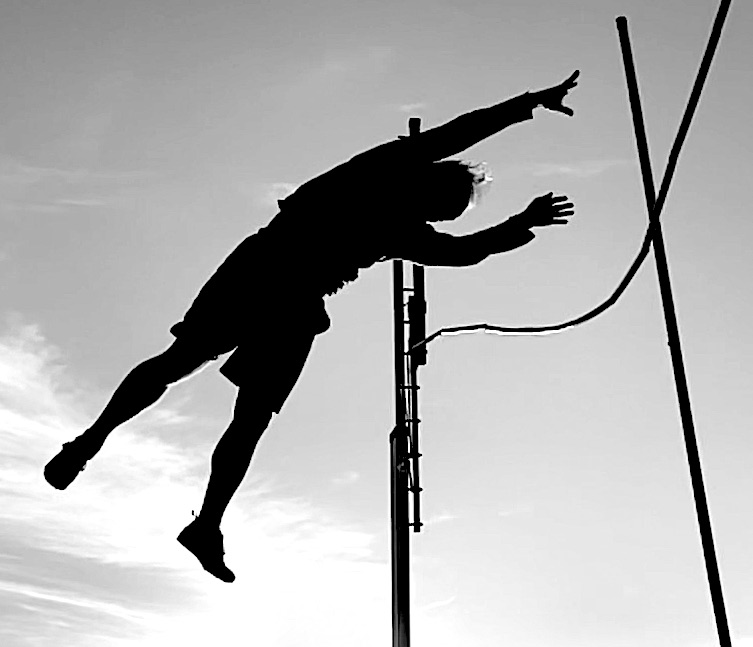 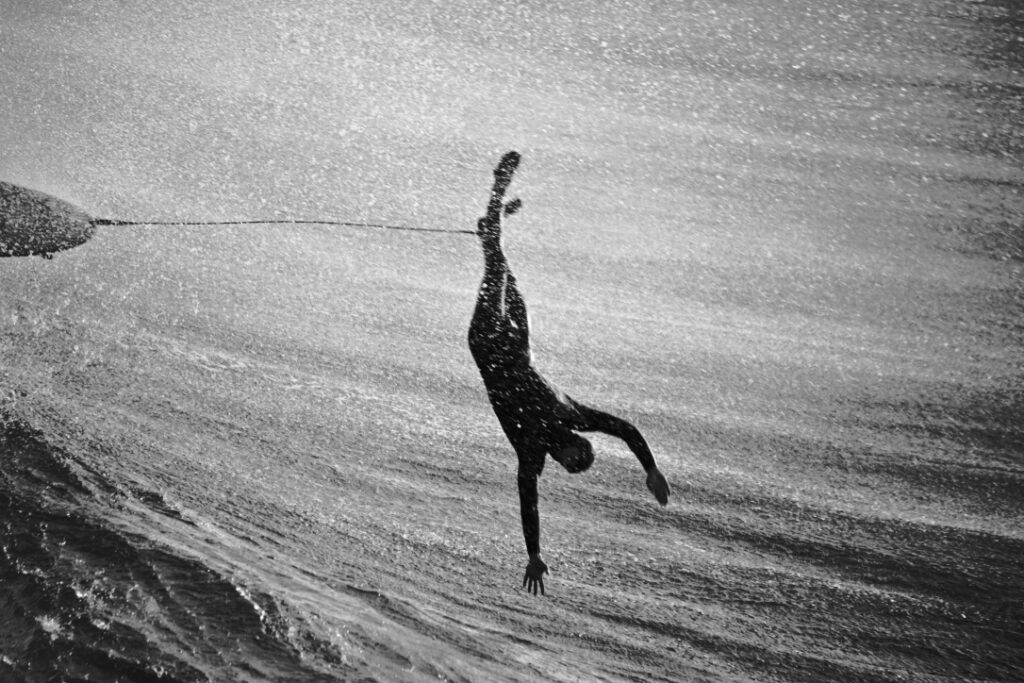 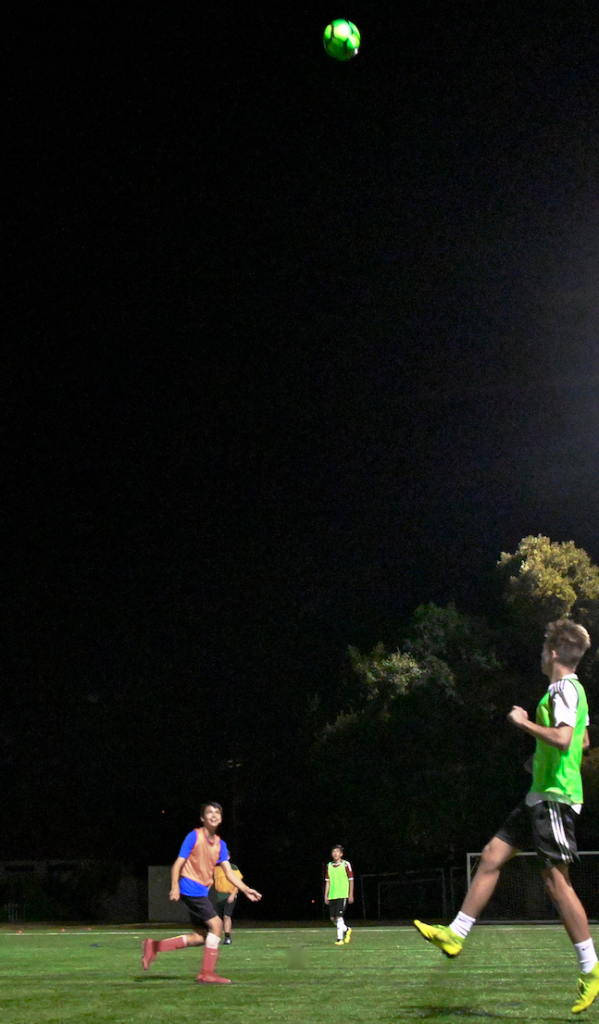 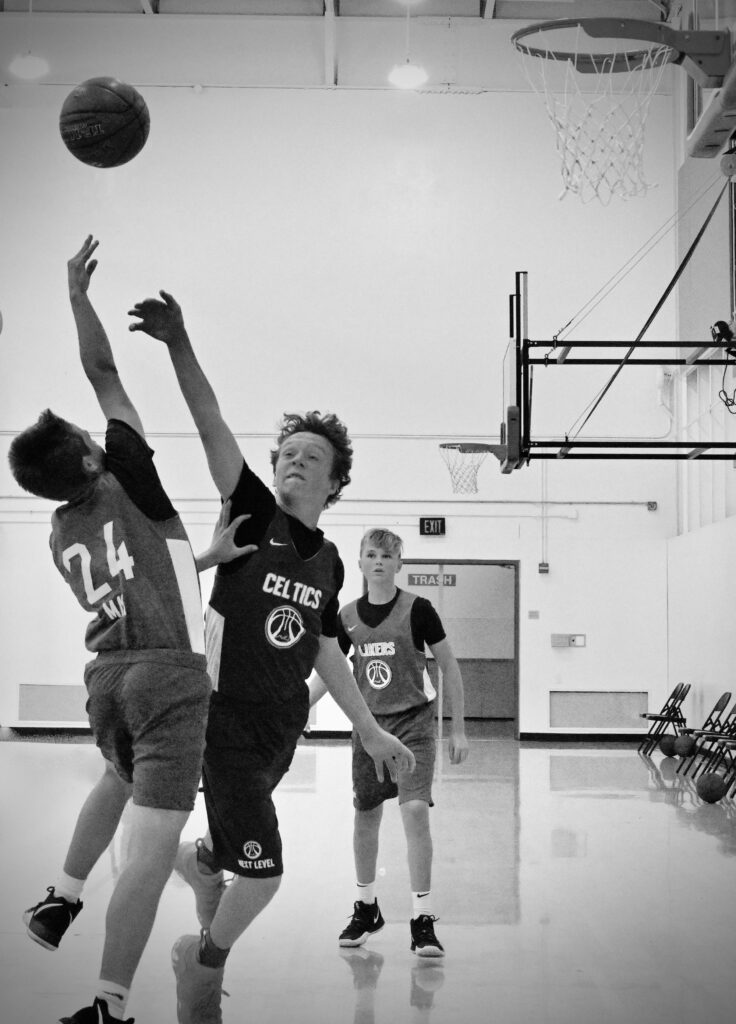 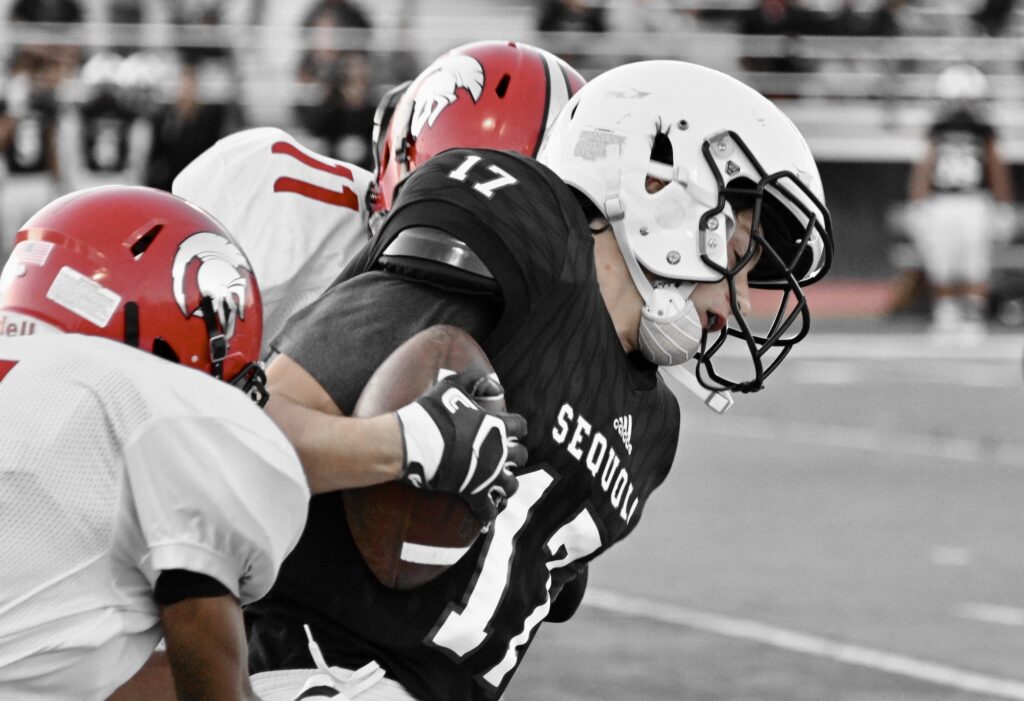 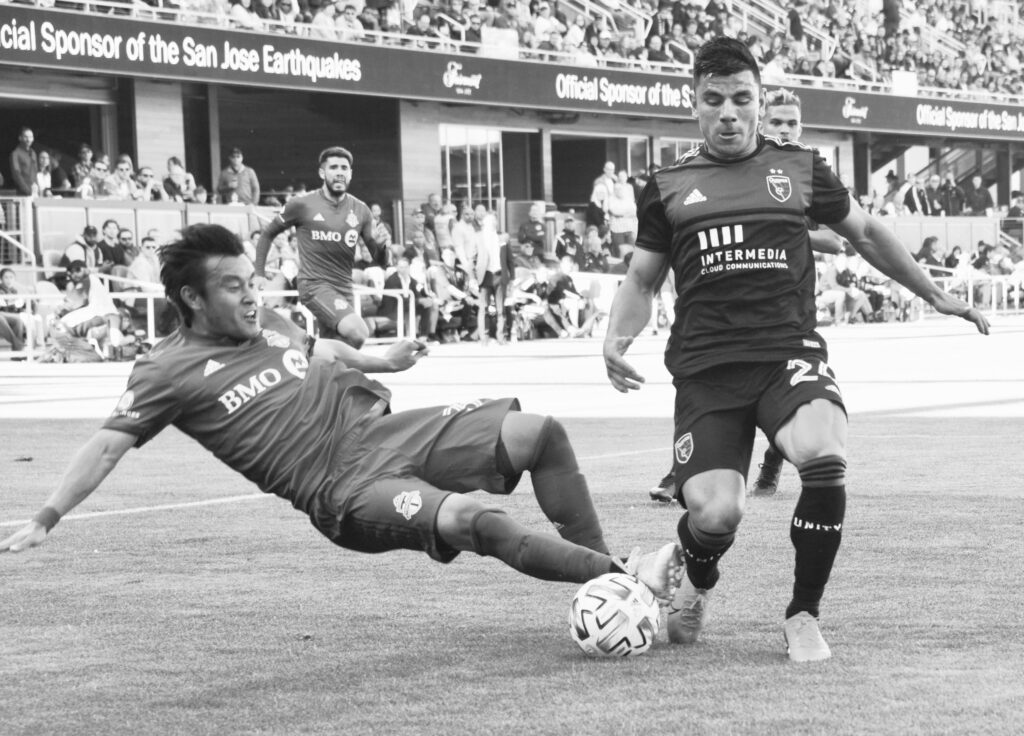 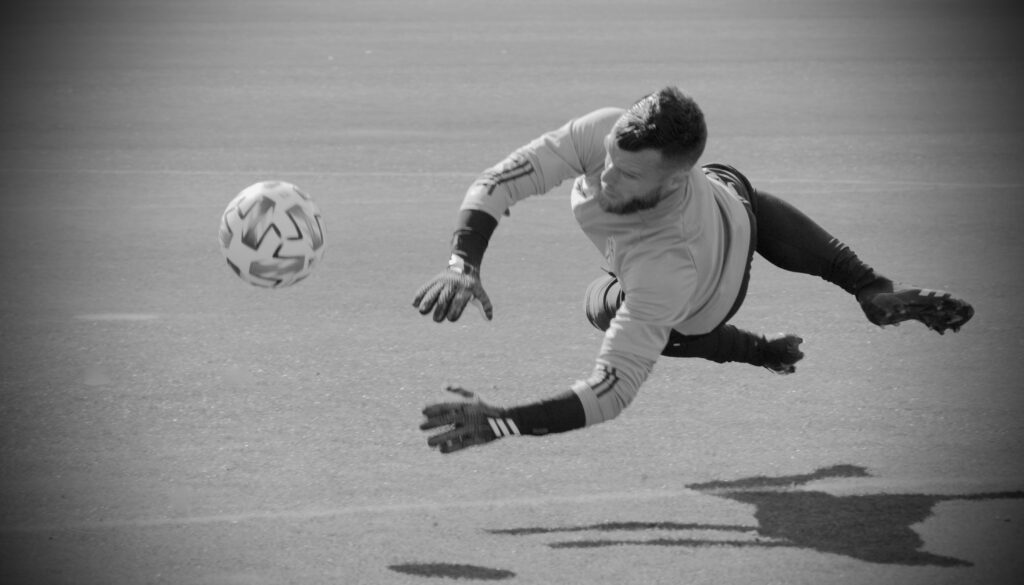 2 thoughts on “Better Dead Than Red”