Irony: Hooray For Scientists and Bureaucrats

Irony: a state of affairs or an event that seems deliberately contrary to what one expects and is often amusing as a result

Have you noticed that in the declining days of the worst president and the worst administration in memory (maybe ever) the Covid mess is starting to look better because of everything they despise?

Science and scientists – You know, those nerdy people with their fancy schmancy MDs and PhDs, and with their statistics, their biochemistry, their special microscopes. They think they are SOOO smart. With their big time Harvard degrees. Their charts and trend lines. 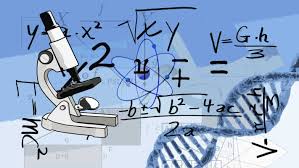 Deep State Bureaucrats – You know, those boring people who suck up our tax dollars and try to kill the entrepreneurial spirit with all their rules and regulations. 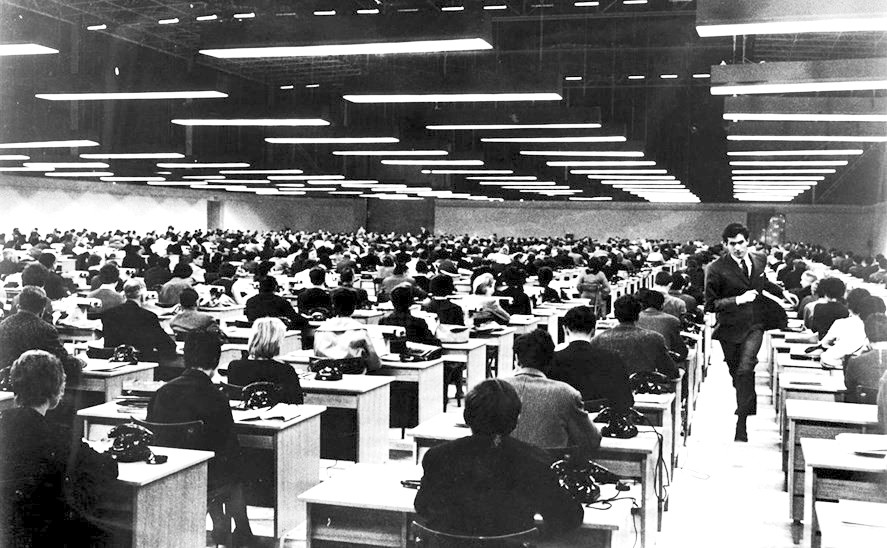 President Cheetos and his merry band of unqualified democracy-hating pranksters have been doing their best to, as Steve Bannon says, “deconstruct the administrative state.” Budgets are slashed. Unqualified people are put in charge. Suddenly, we are hit with, as Cheetos calls it, “The Chinese virus.” He and his team of government-hating incompetents do nothing. “It’s a hoax.” “Let the states handle it.” After all, if we had a national policy, that would be socialism.

Well guess what happened? Those nerdy scientists in their white coasts began mapping the DNA of the virus and developing a vaccine that will prevent covid-19 from destroying cells. These scientists with their “scientific method” are saving humanity. Do we know their names? No. We should. Do we know the Kardashians? Yes. What a mix up.

The vaccines have been tested and mass produced. They will soon be pumped into hundreds of millions of arms in the United States and around the world. How does that happen? Ans: The federal government will oversee a centralized system to order, distribute, and track COVID-19 vaccines. All vaccines will be ordered through CDC.

In a word, those hated Deep State Unelected Bureaucrats (as Stephen Miller calls them) who are career professionals and know how to make the wheels of government turn will get the vaccines out to us. Maybe our friend Steve Bannon who would deconstruct all this would like to drive down to the CDC in Georgia and stand in line to get his shot.

No, he and the rest of his retrogrades, should fall on their keens and kiss the feet of those hated scientists (who proved that humans evolved from lower organisms  and that the Earth is three billion years old) and the bureaucrats. They are the ones with their fancy “scientific method” who are going to save our sorry asses.

Thank God for them and the faceless bureaucrats who make the trucks arrive on time.

P.S. When the hell are we going to dump this damned Electoral College?

5 thoughts on “Irony: Hooray For Scientists and Bureaucrats”