The Circus Comes to Town

Zoppe: wonderful “one ring” circus is in downtown Redwood City. No lions. No tigers. No elephants. Just performers. Lots of excitement and good storytelling. Hearing the screams of the children (and some adults) made it all worth while.

A highlight for me was talking to one of the crew during the intermission. I asked how he got into the circus business. He said he was just out of high school and decided to take a year before college traveling with the circus. OMG. Could I have done that at age 18? Could you? 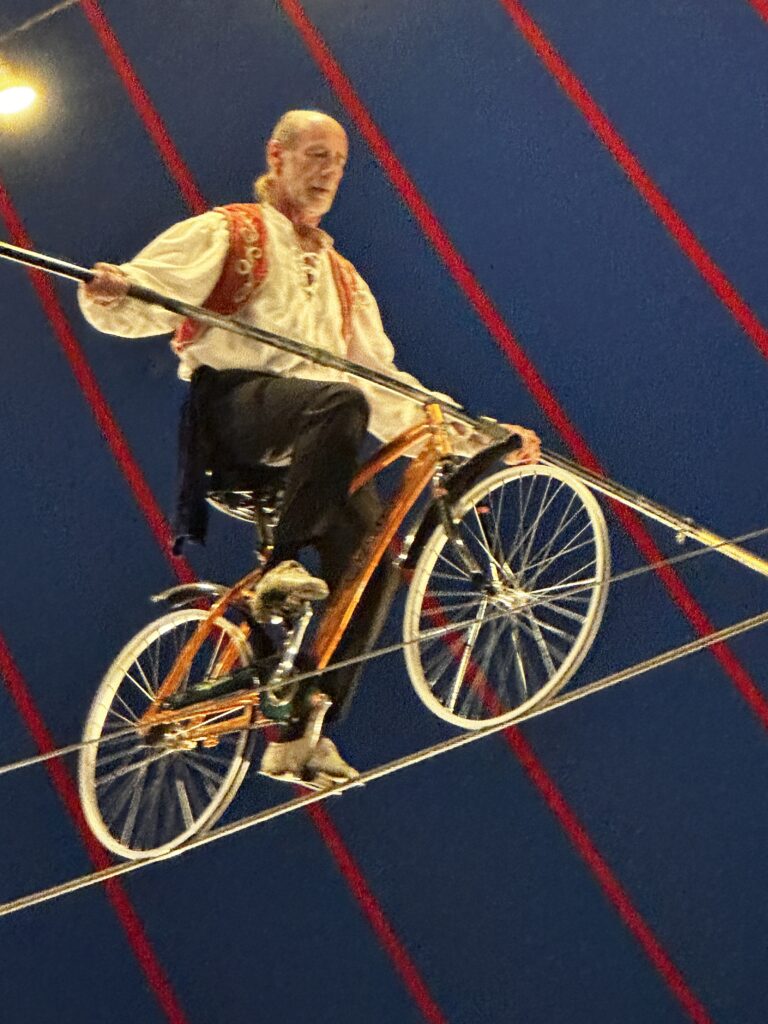 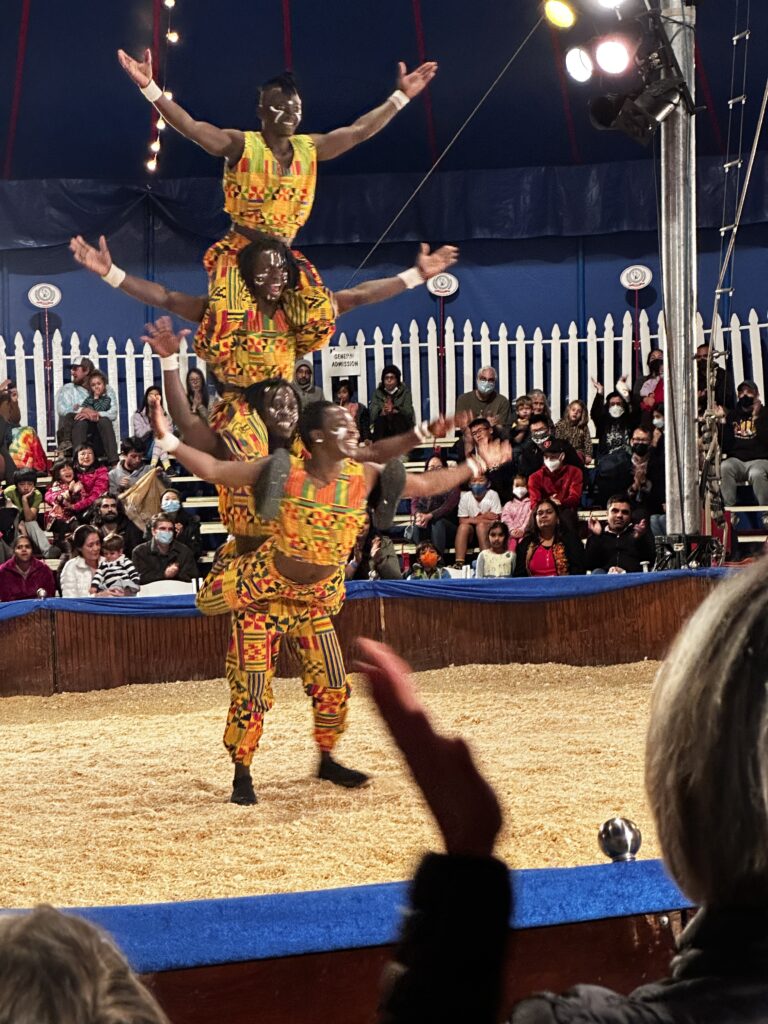 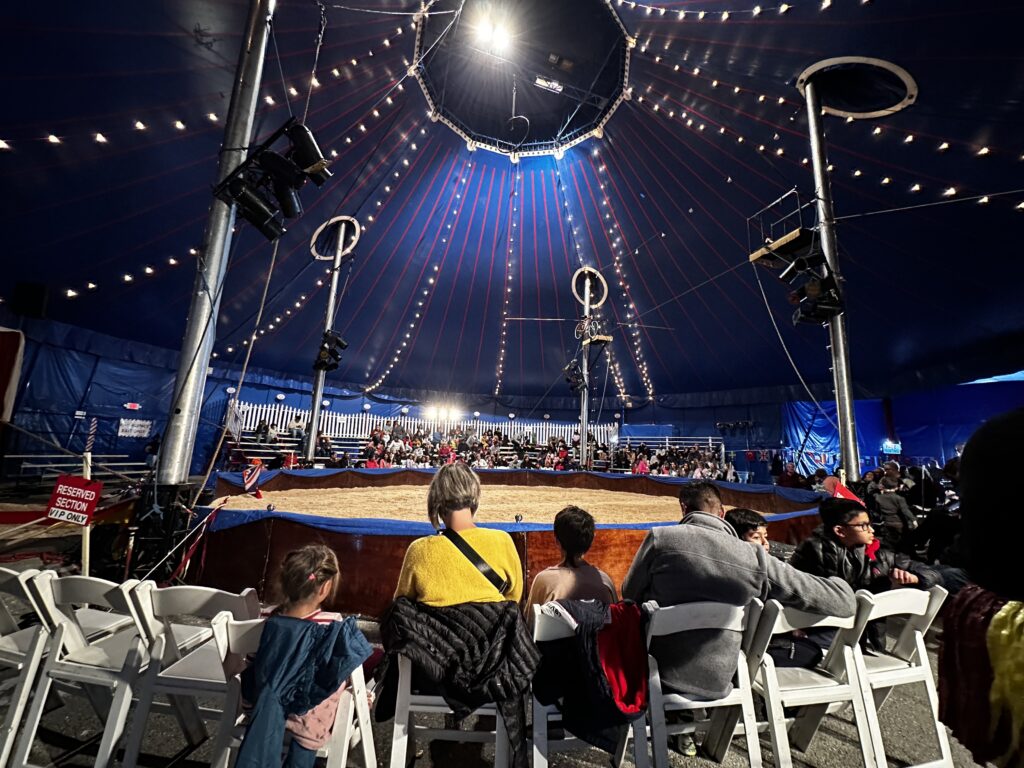 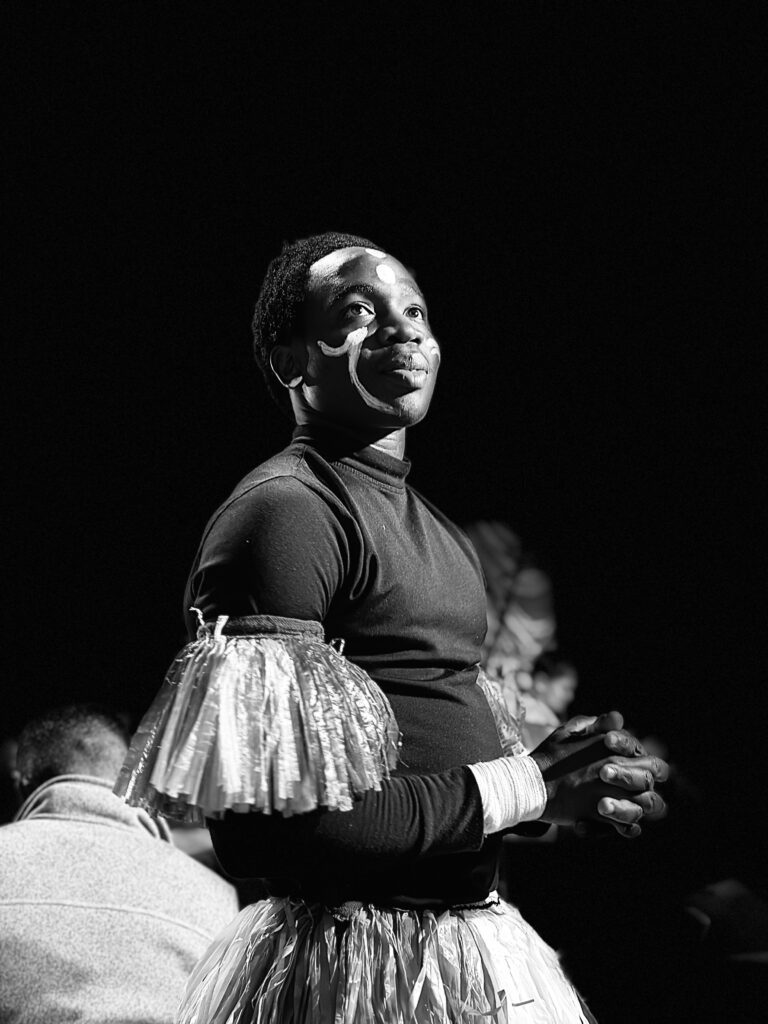 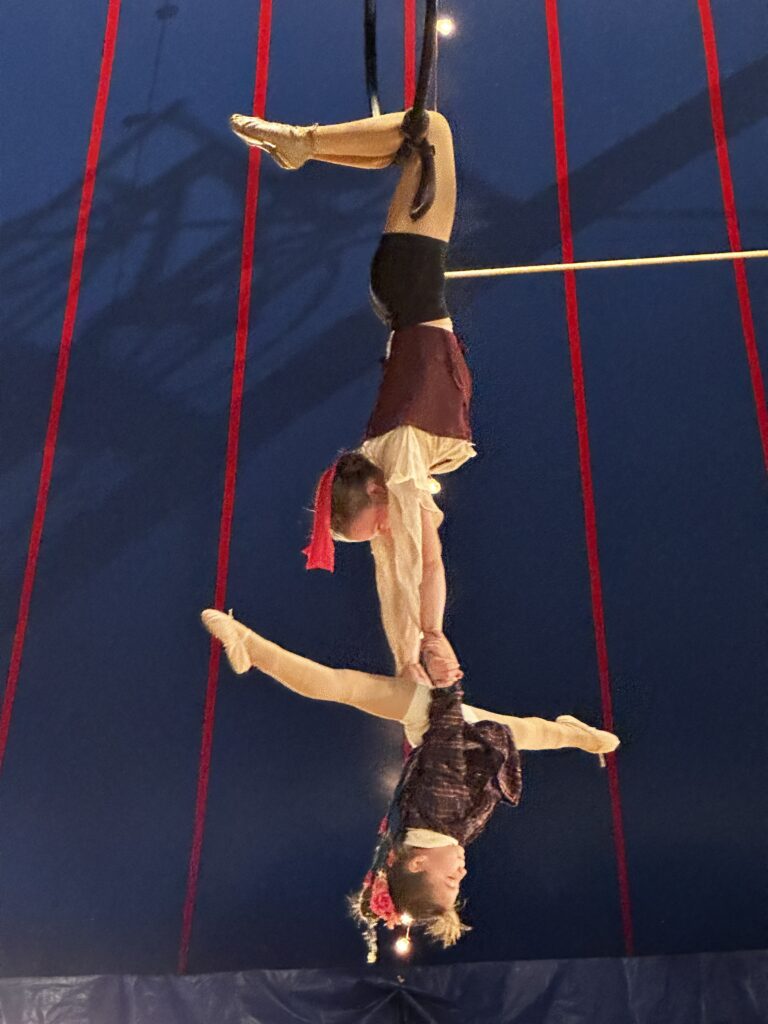 From Bob Dylan’s book: The Philosophy of Modern Song:

“Few songs become popular, but those that do, we can’t seem to live without.”

She was working with David Bowie and expressed to him her fear if none of it worked out. He said “The great thing about music is if the plane goes down we all walk away.”

The Bowie quote chokes me up.

Talk about the end of Donald Trump: From the New York Post after the election:

“I hear the roar of an XKE now, It’s Abigail Beecher our history teacher”

People have been asking lately, “So, Rick, when is your next show?” I’ve been giving it a lot of thought. My next show may be about cars, especially “Men and Their Cars.” I know so many people who have this THING about their cars – me included.

I’ve started a new series of interviews with friends and neighbors about what their cars mean to them – at a deep, even spiritual level. My first interview is with John Hutchison about all of his cars, from race cars* to classics like his 1967 Jaguar XKE, which he has owned for 40 years. This video highlights a small part of our interview.

*John tells the story of racing his car at Laguna Seca, when an accident happened that left him hanging from his seatbelt upside down in his rolled-over car in the middle of the track. The race was stopped to rescue him and get his car off the track. He said all this happened in slow motion, yet he never feared he would die.

2 thoughts on “Random: Circus, Quotes, and a Jaguar XKE”