Photos: Some New, Some Old 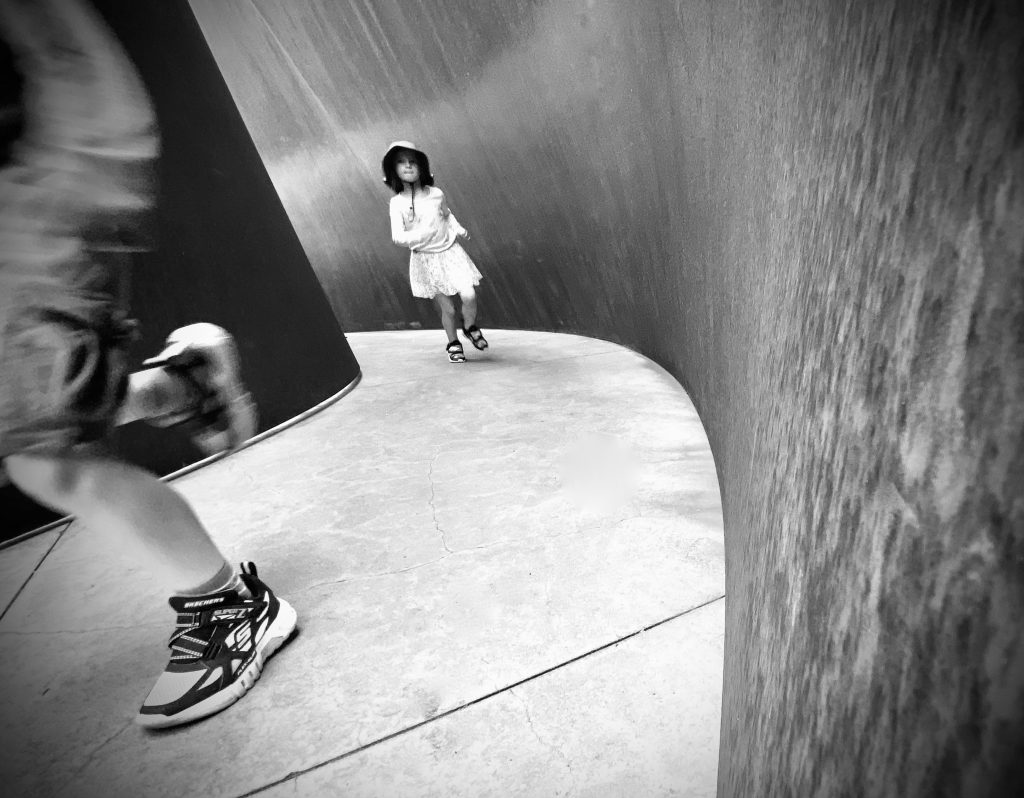 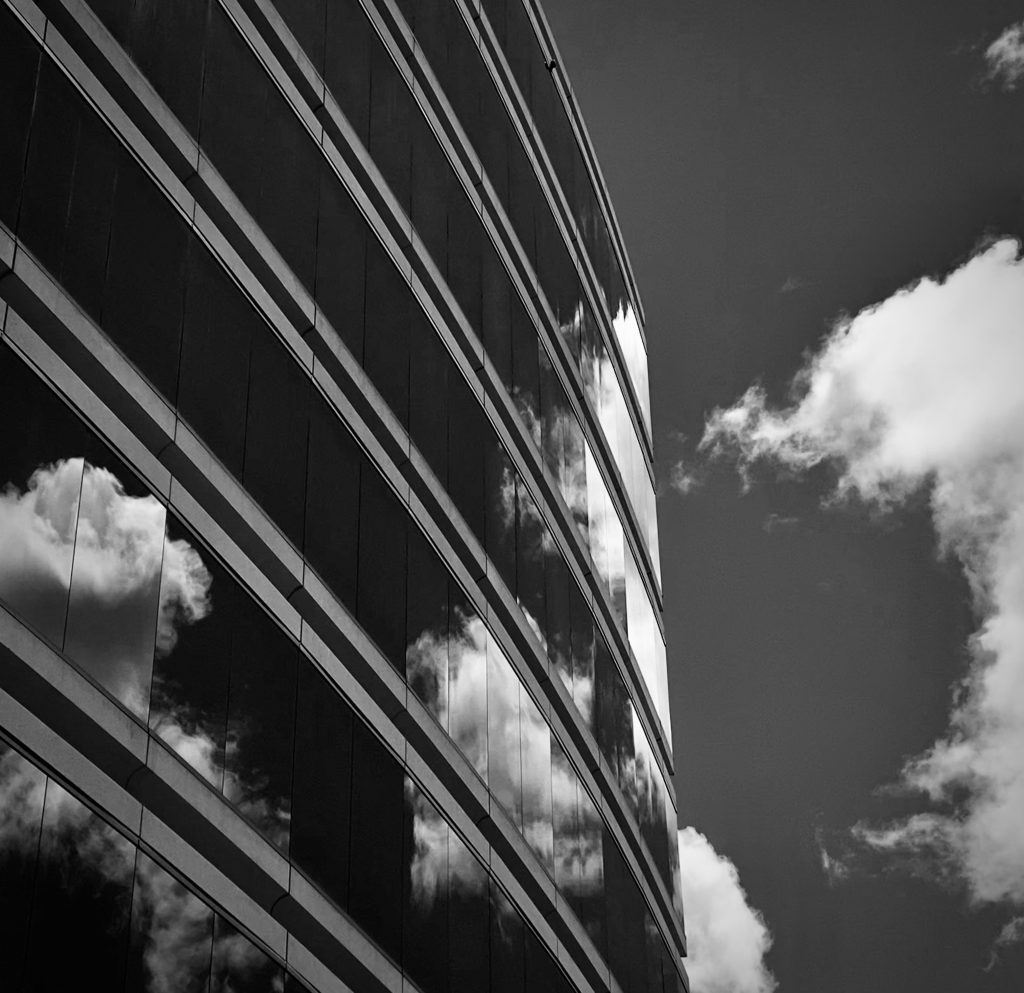 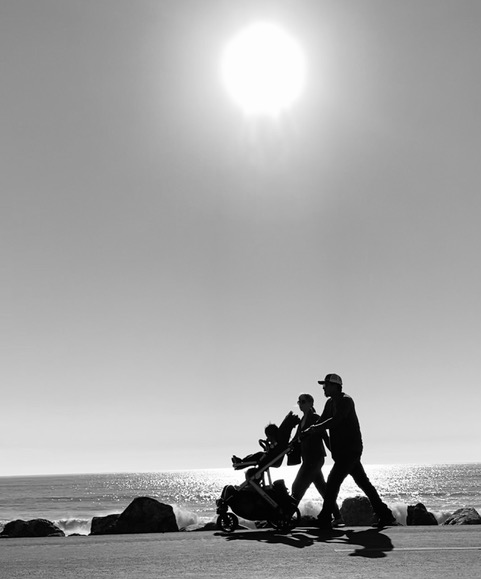 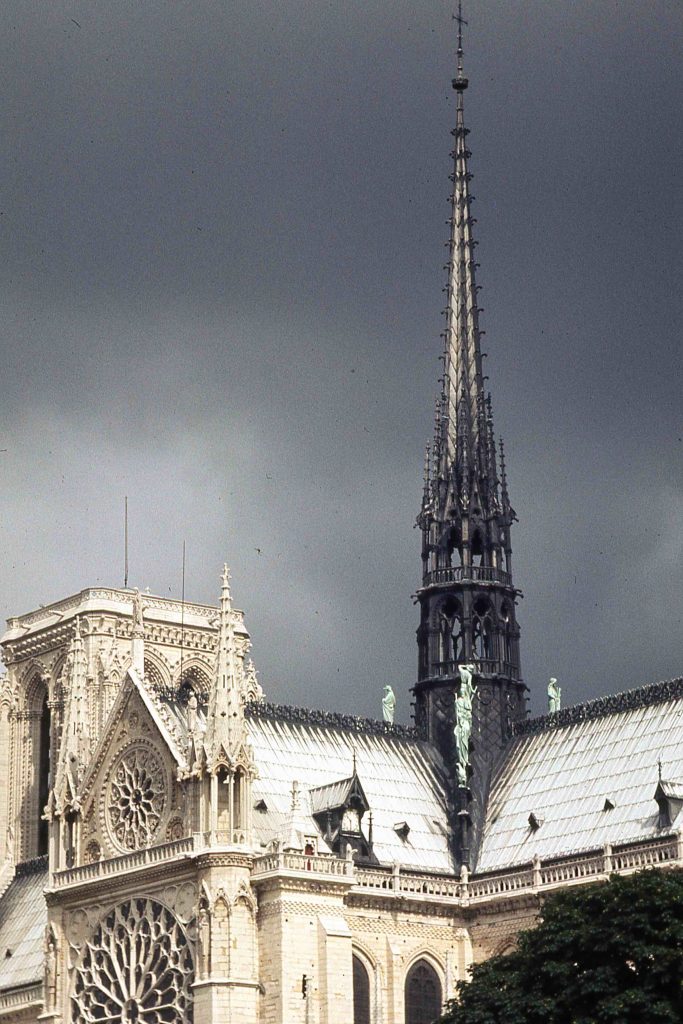 From inside the spire: Saint Jude… off balance? 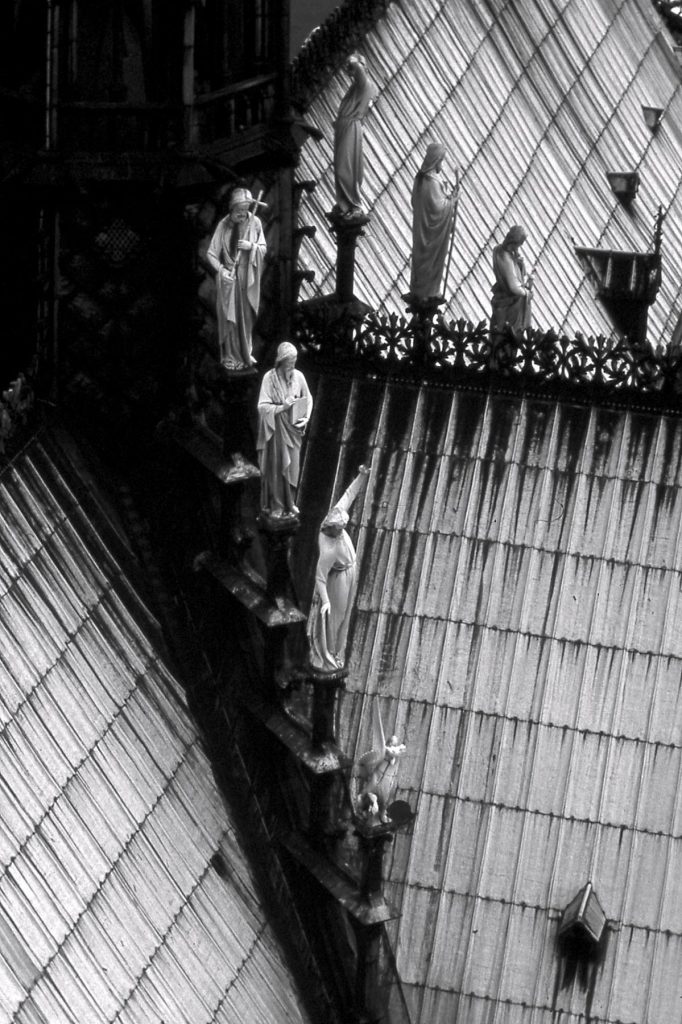 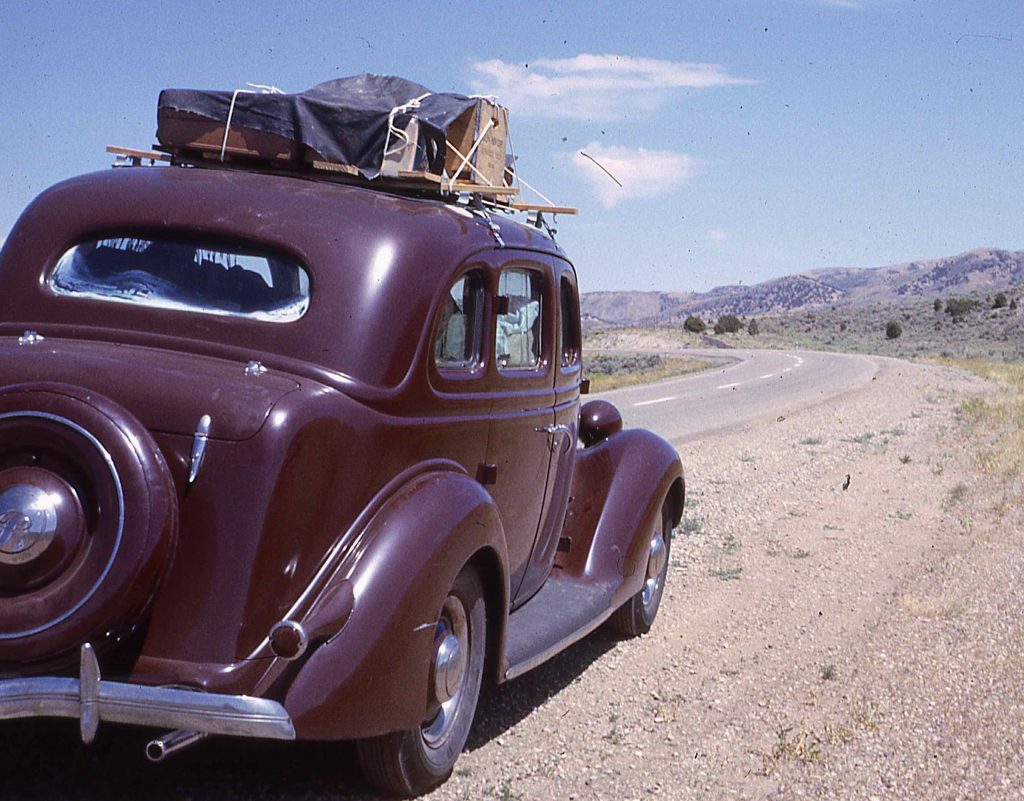 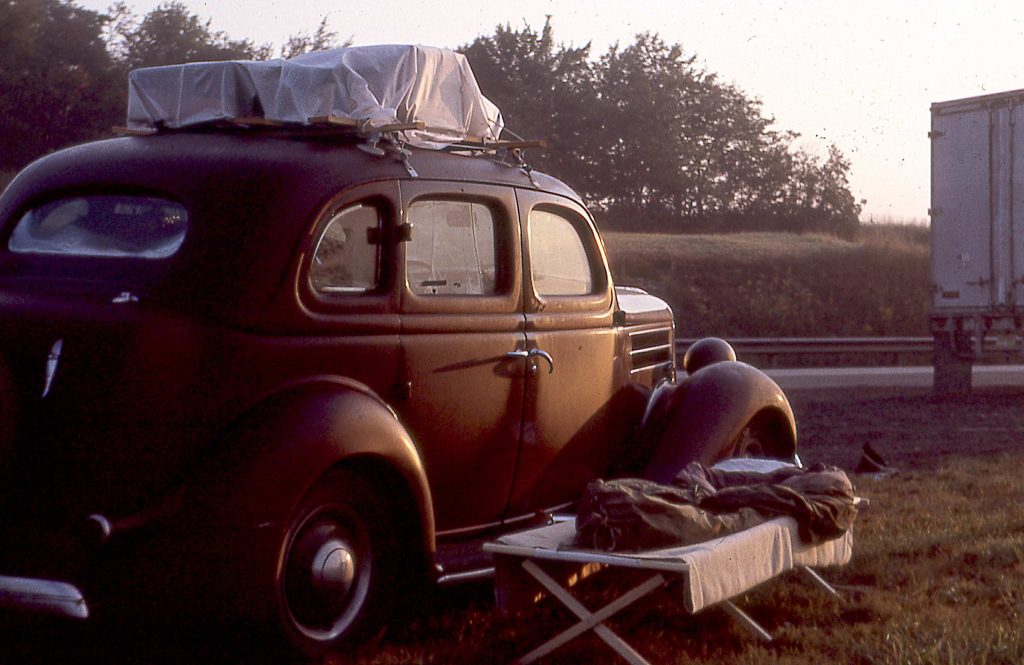 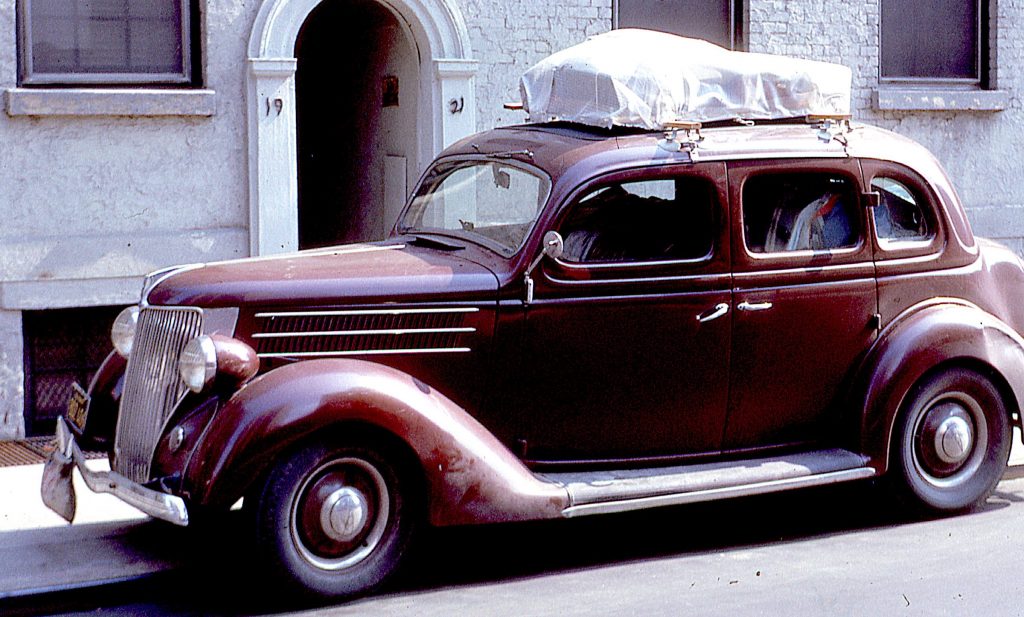 The Essence of Fox News

My new favorite commentator is Nick Hanauer from Seattle. First saw him on a TED talk. He is a very rich capitalist who is critical of capitalism. He doesn’t buy the elite’s “Trickle Down” bullshit. The key to solving some of our problems is to give the working classes a living wage. But what I liked best from his talk was this observation about Fox News:

“Fox News is rich people telling the middle class that their

One thought on “Photography + The Essence of Fox News”