Sing How You Feel

The Sharing Our Stories audiobook journey has taught me several lessons. #1 is what telling one’s story does for the teller and for the listener. In the book, I relate several examples. After the book was completed, the journey continues. In my blog of December 13, 2021, I shared the story of Jerry Sello, a retired speech and language teacher from the Belmont School District. In case  you missed it, I am including it here again.

Just last week, I interviewed my dear friend Tim Garthwaite. We go back to the early 1950s to Hillside Grammar School, and Scout Troup 23 in Berkeley.. Now dealing with dementia, Tim’s memory is fading. This is the time to sit with him and recall some wonderful past events from earlier times. He talked about his  days as a competitive swimmer, his career as a probation officer, and the importance of music in his life. We sing together throughout the interview. He recalled an early music teacher who told him to “Sing how you feel.” Wrapping up, Tim said: “I like covering time with you.” I liked it too. Please listen to Tim’s story. 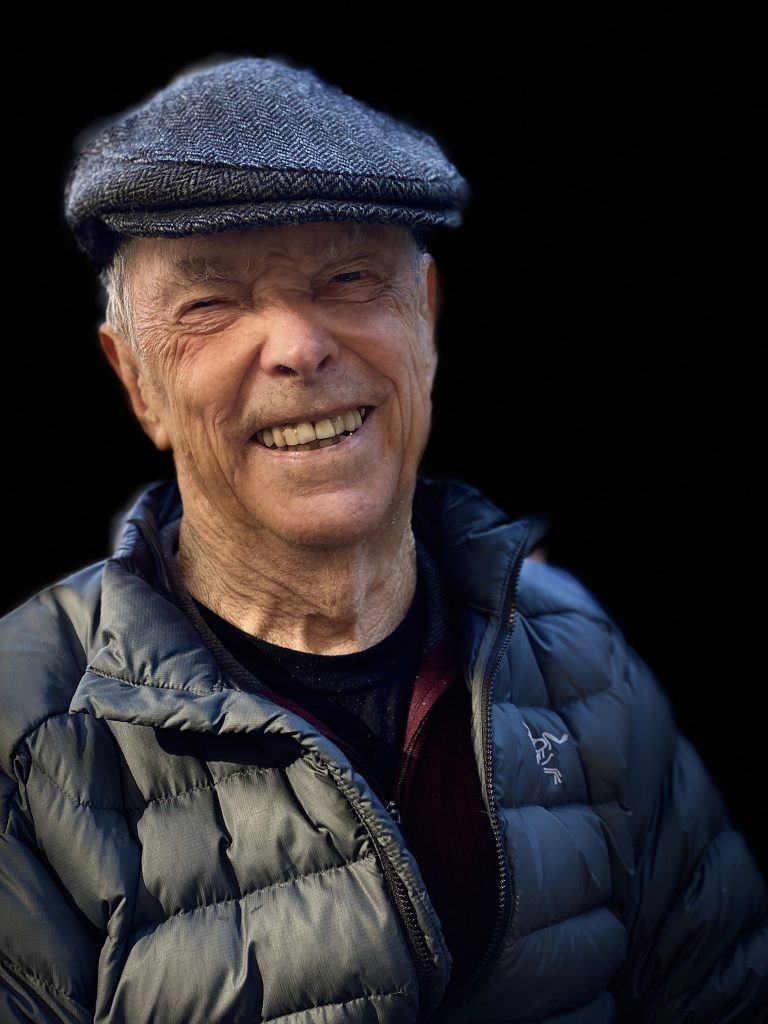 Our 93 year old friend, Jerry Sello, had a long and vibrant career in the Belmont School District as a speech and language coach. She was greatly admired by her colleagues and adored by the students. Today, with the effects of age, it is hard for Jerry to get around. Those glory days seem so many years ago.

I invite you to listen to Jerry’s story (9 minutes). It is about an eighth grader named John who had a serious speech problem. His mother didn’t want him to go for speech coaching. She felt  it would stigmatize him. John went anyway. He entered and won a speech contest bringing glory to himself, and deep satisfaction to his coach. Jerry admitted how proud she feels about her career and the children she helped. 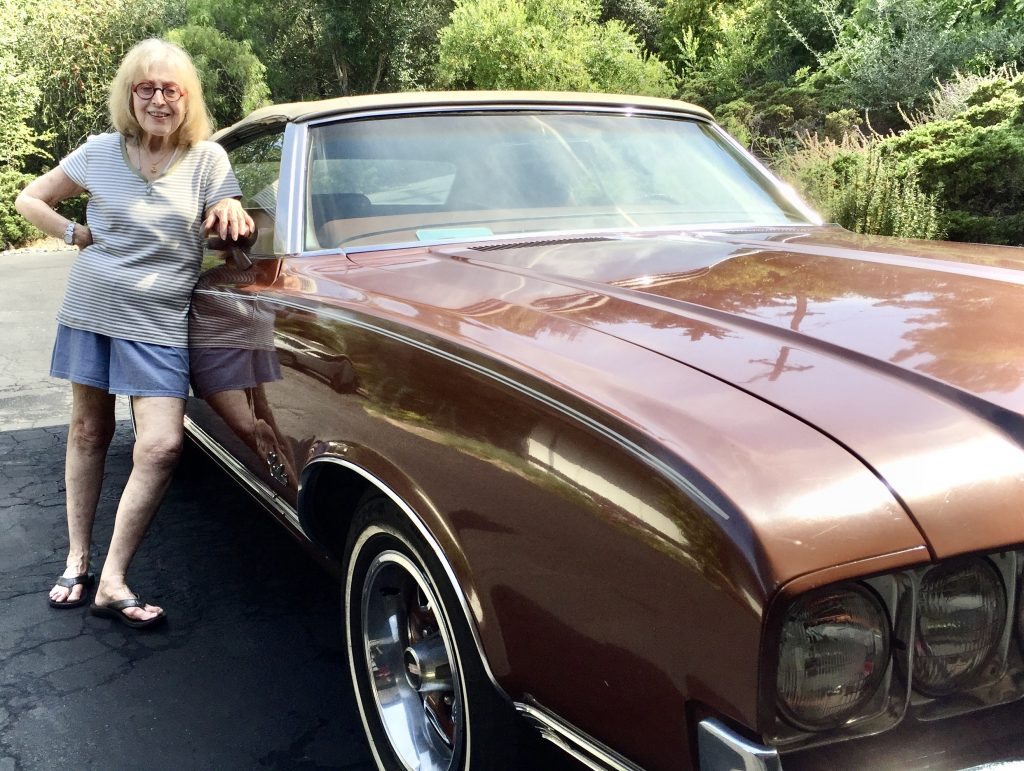 While Sharing Our Stories celebrates the power stories have to enrich our lives, it also gives advice about how to reach our goals. The chapter on mentors really struck Brenda Lee. So much so that she went back to several of her early mentors to express gratitude for what they’d done for her.

Here is her story, 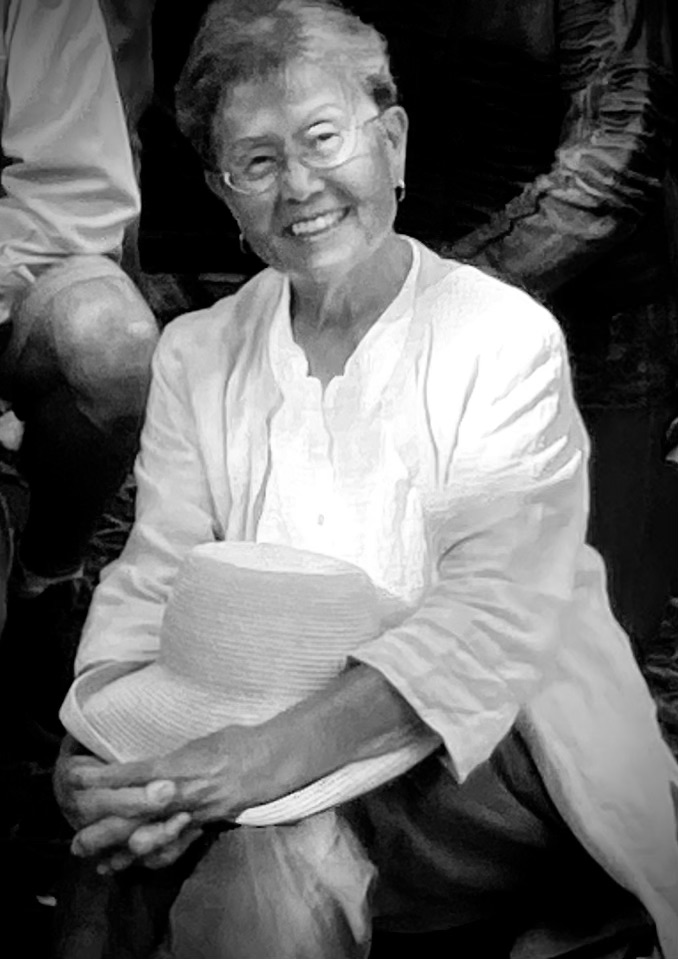 Photo of the Week

Jerry Johnson became a Zen Priest as he was in the final stages of his life. I was honored to photograph the ceremony. A few weeks after this sacred event, Jerry died. That was in 2005. Scrolling through old photos, this one took my breath away. 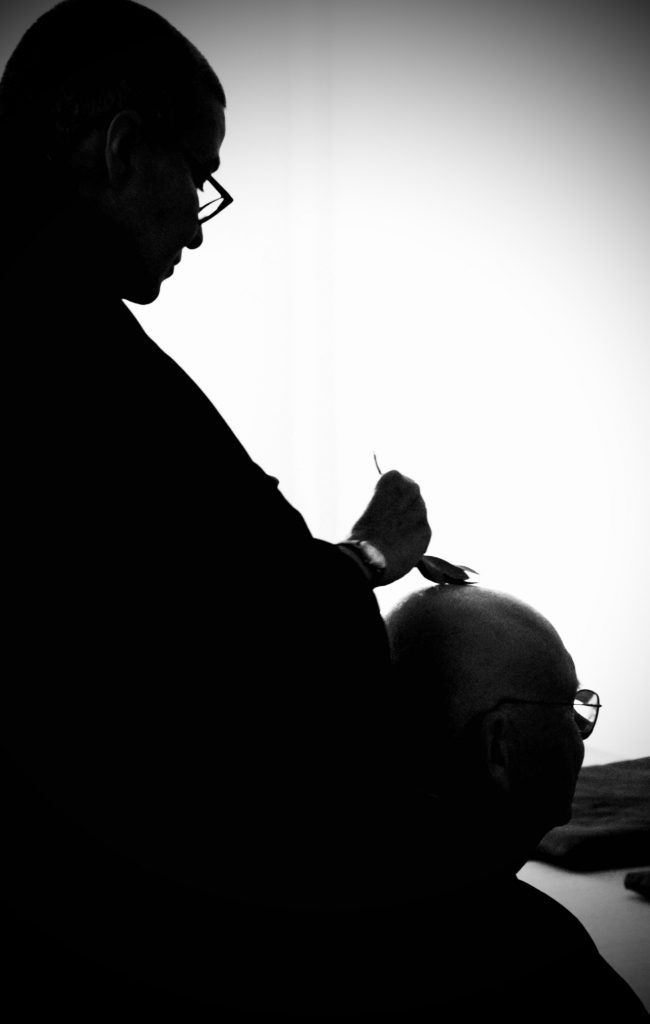 2 thoughts on “Sing How You Feel”