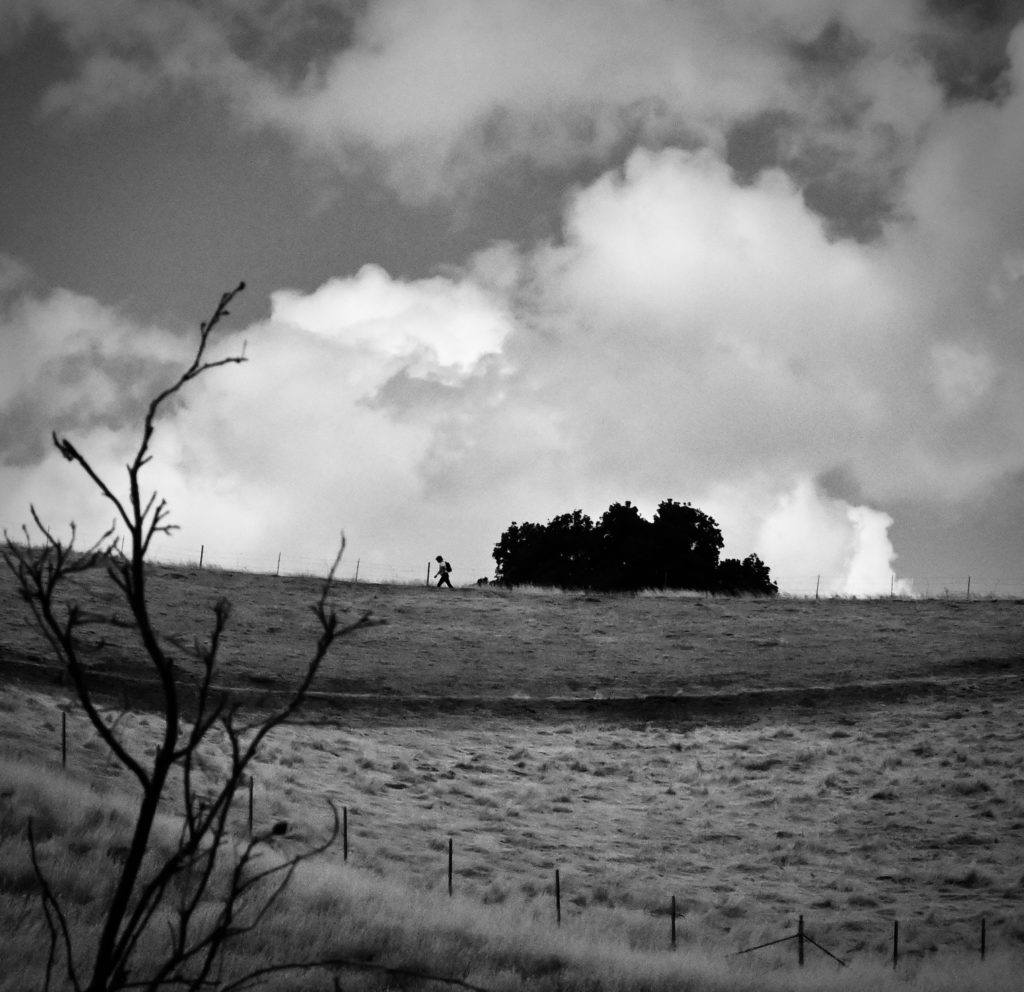 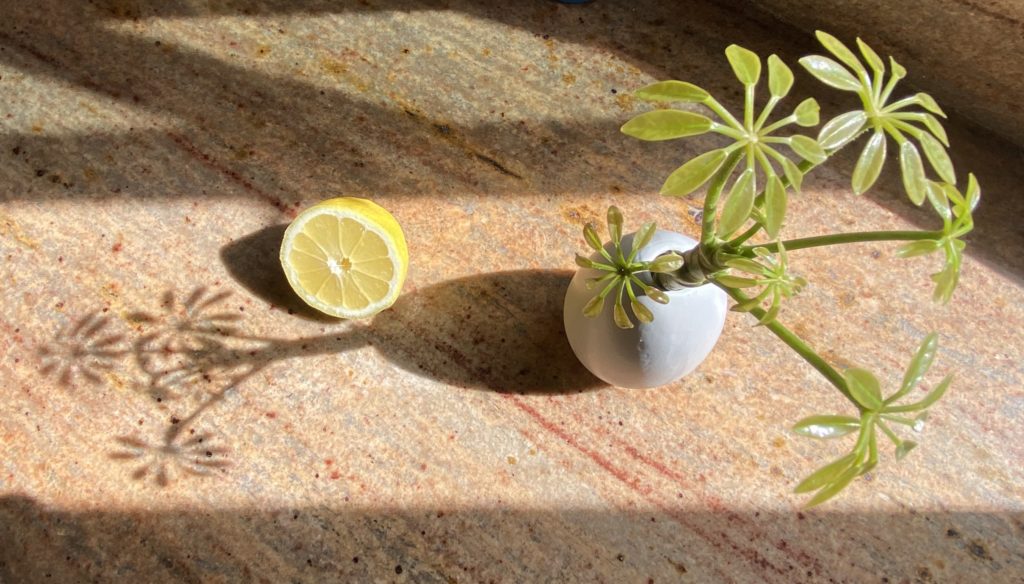 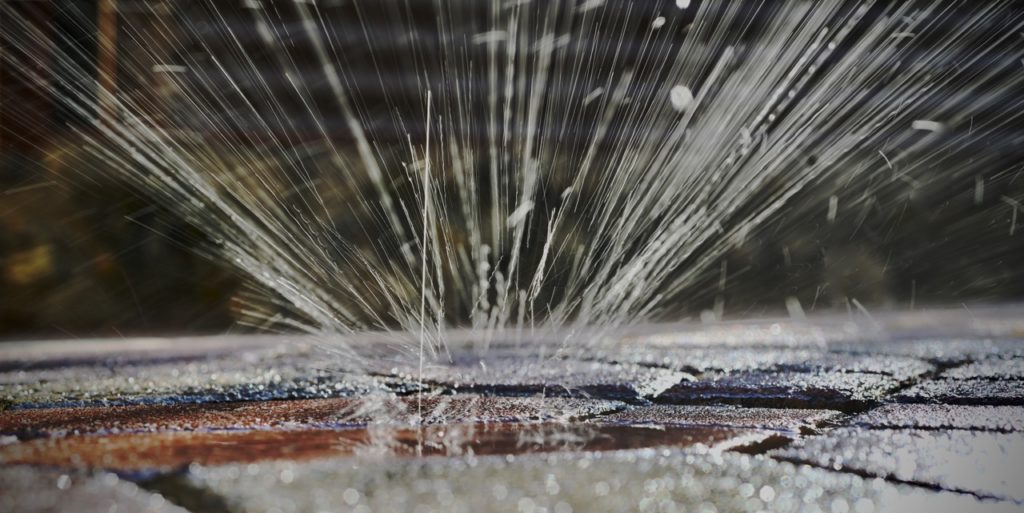 “Trusting one’s husband with money is another thing I can’t deal with. Women may fake orgasms, but men fake their finances.”

“A patient brought in the following dream: ‘I am in bed with my wife, and between us is my accountant. He is going to have intercourse with her. My feeling about this is odd – only that somehow is seemed appropriate.'”

WINDOWS: Sorry, the password must be more than 8 characters.

WINDOWS: Sorry, the password must contain at least one upper case character.

WINDOWS: Sorry, the password cannot use more than one upper case character consecutively.

Fake blonds. Why is it that 50% of women in the media these days have the exact same hair style: dyed blond with 1″ of natural color on the part line?  The other 50% (the older ones) have their hair colored dark with no gray coming through at the part., Diane Feinstein, Nancy Pelosi, etc. I think these 80-year-old women with jet black hair look silly.

My father died his hair black way into his 80s. Asked why, he told me: “No one wants to do business with an old man.” 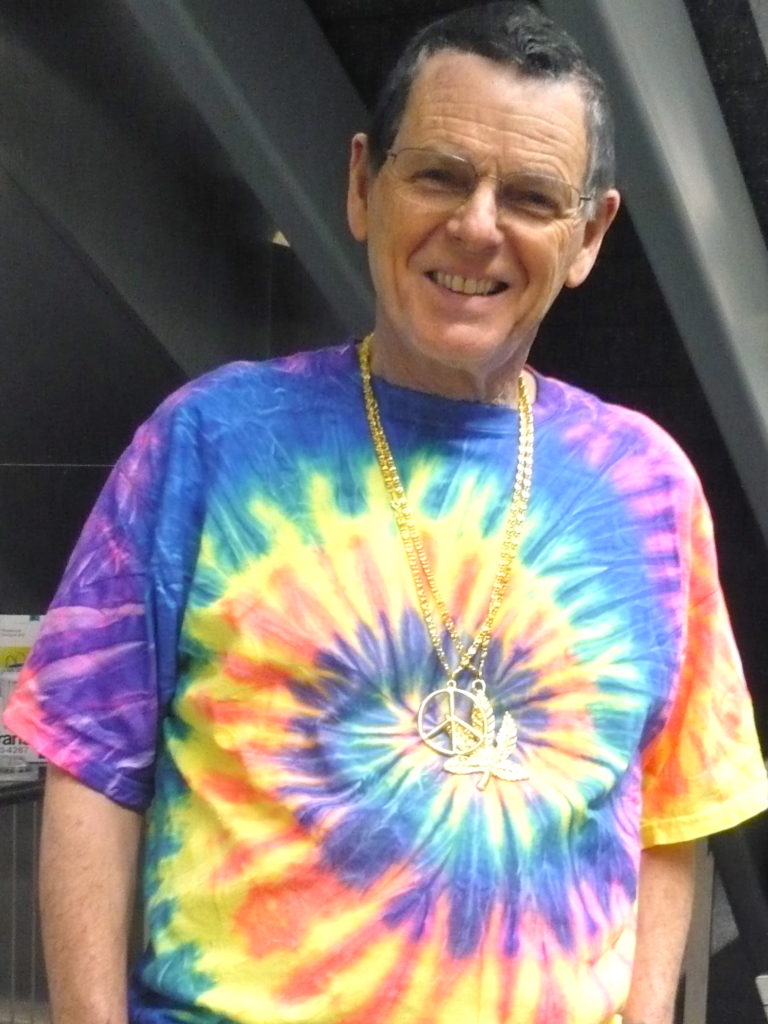 hair was lighter than his at 85. When I turned 70, I dyed my hair for my birthday party, exclaiming, “I refuse to get older. “Along with my tie dye tee shirt and gold chains, everyone thought I was 40. Ha.

I vote to let everyone grow out their hair naturally, as God intended it.

I just don’t care. As long as Biden is not a child-molesting, knife-to-their throats rapist like Bill Cosby, Harvey Weinstein, or Matt Lauer, I don’t care what Biden did (or did not do) to Reade 27 years ago. If he can beat Trump, let’s not bring him down with this. We are getting too extreme with these tests of purity. We lost a damn good senator in Al Franken over a minor bad judgment stunt years ago.

Am I the only one that sees the irony in devoted, mostly fundamentalist Christians demanding to go back to church, and then getting sick and dying? Why weren’t their prayers answered? Maybe because nobody is up there in the sky to hear them.

Longing for Syphilis and Gonorrhea

My first job after college was with the United States Public Health Service.  My title: Venereal Disease Epidemiologist, or, as I was called on the street: Clap Cop. Epidemiologist? Someone who studies epidemics. During the 1963 – 1964-time frame, VD was rampant across the country. I was part of a national program run out of the CDC in Atlanta, Georgia designed to help treat this scourge.

It was a great time for sex. The birth control pill prevented unwanted pregnancy. AIDS was still three decades in the future. With antibiotics, venereal disease was not life-threatening. Just a couple of shots in the butt, and voila – problem solved. COVID-19 makes me think of the good old days of regular VD. Things were so much simpler back then.

Untreated gonorrhea or syphilis can cause serious problems like sterility (gonorrhea) or physical deformaties, insanity, and occasionally, death with syphilis. The good news: diagnosed and treated early, none of this happens. To date, COVID-19 has killed almost 100,000 Americans – almost twice the number that died in Vietnam.

Let’s say, this stud, we’ll call him “Dave,” goes to a party with gonorrhea. He has a romantic encounter with someone at the party and shares his VD.  That person may have symptoms in three to ten days. Oh, BYW, Dave also had a slight cold and coughed and sneezed a lot during the party. No one got VD because of that.

Let’s say another person, “Betty,” goes to the same party with a slight fever and an undiagnosed case of Covid 19. Like Dave, she coughs and sneezes during the party. She shares her illness with everyone at the party. They may not know it for three weeks.

My job in the health department was to interview people like Dave when he came in for treatment and to find out who he has been sleeping with. I then located that person(s) by phone or in person and told them to come in for an exam. (This could be very awkward if the contact was married.) If Dave was very sexually active, he might give me ten names in the last month. Manageable.

On the other hand with Betty, we go back three weeks and might identify hundreds of contacts. What a nightmare.

Ah, if only we had to deal with just VD. No question how we get it. BTW, we don’t get it from a toilet seat or a doorknob – common non-sexual excuses we use to hear. To avoid VD, we don’t have to wear masks and practice social distancing. (Condoms help, though, and social distancing would be 100% effective.) To avoid VD, just don’t get in the back seat of the car. The treatment is straight forward. Really clear how to avoid getting VD – don’t have sex. How to avoid COVID-19, stay in bed and cover your head.

Testing is good for knowing the rates of infection in a population, or in an individual. But, five minutes later, everything could change. For example, the state of Nevada is strict about frequently testing its legal prostitutes for VD. The problem with all this testing, whether for VD or COVID 19 – the test just tells us we weren’t infected the moment we got tested. The next “John” or sneezer at a party could infect us immediately.