As these very skilled craftsmen started to climb up their tarr-stained ladders doing our new roof, I thought about what it must be like to work outdoors with your hands doing hard, backbreaking work. Like me, most of you who receive these blogs have college degrees and work indoors in comfortable offices. “Want some coffee? Of course, no problem. Have to go to the bathroom? Sure, down the hall on the right. Got plans for lunch? Join me for a quick bite at the deli across the street.”

These men do not worry about their stock portfolios or their 401Ks. I doubt they have a union. They may be more susceptible to a layoff during a downturn than we are. They often struggle with English. Healthcare? Good luck. What really grates on me is the lack of respect laborers, electricians, plumbers, iron workers, etc. get in our culture. Yet, when your water heater goes out on a Sunday afternoon, guess who you call? An MBA?

So, as our job got started, I pulled out my video cameras (now days using both my Nikon D7 and my iPhone). Hate to tell you, the iPhone at 1/3 the cost of the Nikon does just as good a job, or better. That’s another story. I hope you enjoy this short video, and especially the interview with Martin Cerna who proudly talks about his two children who are in college and headed for professional careers.

What follows next is a little humor to lighten the world-wide tragedy we are going through. I want to write a political rant that will melt the page, but will save that for another time.

In brief, though, I just heard that Rand Paul (Republican Senator from Kentucky) has tested positive for the virus. Pardon me for being insensitive and childish, boo-fucking-hoo. Couldn’t happen to a nicer guy. We have an odd situation where two thirds of  the government (White House and Senate) is run by people who detest government, and do everything they can to bring it to its knees. They try to reduce funding for agencies like FEMA, the CDC, the FDA, and various Public Health agencies. According to Republican Senate members these government agencies are run by the dreaded “deep state unelected bureaucrats” who endlessly suck up our tax money. Hmmm, in times like this though, maybe, just maybe, we need those PhD “unelected bureaucrats” who actually know how to deal with these problems.

But I do have to say, what a pleasure to hear governors like New York’s Andrew Cuomo, Washington State’s Jay Inslee, or California’s Gavin Newsom who are ELECTED bureaucrats who actually know how to run a government, who actually give a shit about the citizens, are not afraid of governmental power, and who trust science and experts instead of the nonexistent God that Mike Pence prays to.

Speaking of religion, it is said that people can believe whatever they want if it doesn’t effect others. Really, what complete bullshit. If you refuse to get your kid immunized before school for “strongly held” religious beliefs, that  puts others in real danger. Here is a pathetic example,

The Rev. Majdi Allawi was asked at a Lebanon airport checkpoint if he had a mask and hand sanitizer. He replied, “Jesus is my protection. He is my sanitizer.” I suggest Rev. Allawi be put into quarantine for two weeks to see how good his Jesus protection works. BTW, if Jesus does protect Rev. Allawi, why doesn’t he protect all of “his children?” For that matter, why did God send the entire world this killer virus? Guess he works in “mysterious ways.”

What is finally bringing down the human race is dumb thinking. Let’s give up the supernatural and put our trust in science and reason!

On The Lighter Side

The c.virus can not live in wine, so I am self-medicating

as I shelter in place (only one glass per day). 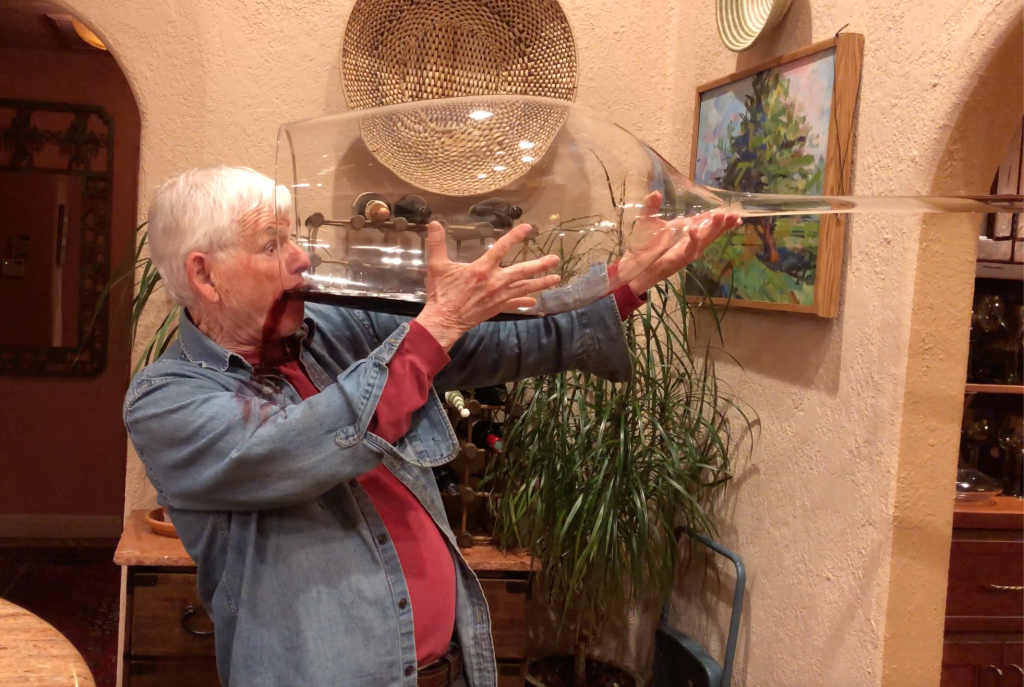 From the Talk of Broadway 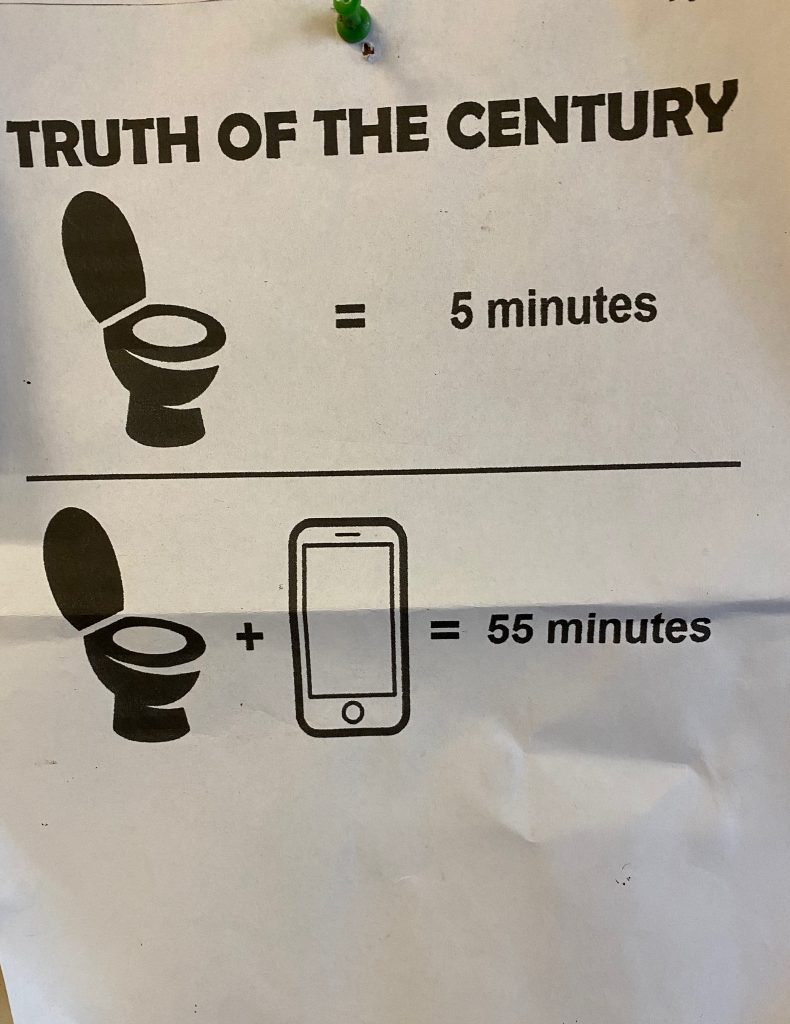 Well known as an atheist, Robin Williams had a huge problem with the “under God phrase” in the pledge of allegiance. So he suggested a modification:

and to the republic for which it stands, one nation under

Canada and above Mexico, indivisible with liberty and justice for all.”

Since the death toll is highest amoung those of us in the over-sixty category, it has been suggested that we call this plague, the “Boomer Remover.” Hmmm, something to think about.

7 thoughts on “A New Roof & Send In The Clowns”