A Team of Rivals

Of all the chaos in the dem’s “circular firing squad,” suddenly a solution and a possible win against Trump. A column last week in the NYT by Thomas Friedman offered me hope for the first time in this political mayhem. Friedman suggests something I’ve never heard of before: the dems run a campaign based on Abe Lincoln’s idea of  “a team of rivals.” In addition to whomever heads the ticket… Biden? Bloomberg? Sanders? Warren? they also propose the president’s cabinet. Names would be filled in from across the spectrum, liberal to conservative. Friedman suggests Booker, Harris, Mayor Pete, and even Mitt Romney for various positions. In addition to covering the political spectrum, it could also cover the geographical spectrum, i.e. midwest, the coasts, the south, etc.

I hope you will take a few minutes to read this amazing article:

Dems, You Can Defeat Trump in a Landslidehttps://www.nytimes.com/2020/02/25/opinion/democratic-primary-candidates.html?referringSource=articleShare

Can Coronavirus Bring Down Trump?

The voters will give him (or any leader) credit for doing the best he can to combat a disaster that is not his fault. What could bring him down is his obvious incompetence along with his outrageous hatred of the government, including his libertarian Ayn Rand buddies like Mr. Steve Bannon (destroy the “administrative state”). When you have contempt for – and then hollow out the hated “unelected bureaucrats” that make the government work – the response to a disaster like this becomes more like the Keystone Cops than a modern, science-based well-functioning (yes – tax supported) government that protects its citizens.

Their slogan seems to be: “Down with the administrative state,” and “Fire all those tax-sucking unelected bureaucrats.” Well guess what Mr. Donald ‘Any Rand’ Trump? Those assholes you hate so much are the very people who can get us out of this mess. But what do you do? You deny their science (with a Sharpie) and fire them! Good move. Hope that makes your precious base of unemployed coal workers sitting on bar stools in the middle of the day, screaming your praises, very happy. Hmmm, Trump, did it ever occur to you that those hated Ivy League, elite, east coast, latte-drinking, Prius-driving pricks with their PhDs are just the people you need to solve this problem? Your beer-drinking base of “low information” voters cannot save you now.

BTW, if you missed my blog last week about Stephen Miller’s contempt for the “deep state cabal of unelected bureaucrats,” now would be a good time to review it:

I am in no danger of having one of my photos grace the cover of Sports Illustrated, but I did get some fun shots of last Saturday’s game: San Jose Earthquakes vs. Toronto FC. I’ve been taking a sports photography class so we got passes to get onto the field. Here are a few of my favorites, 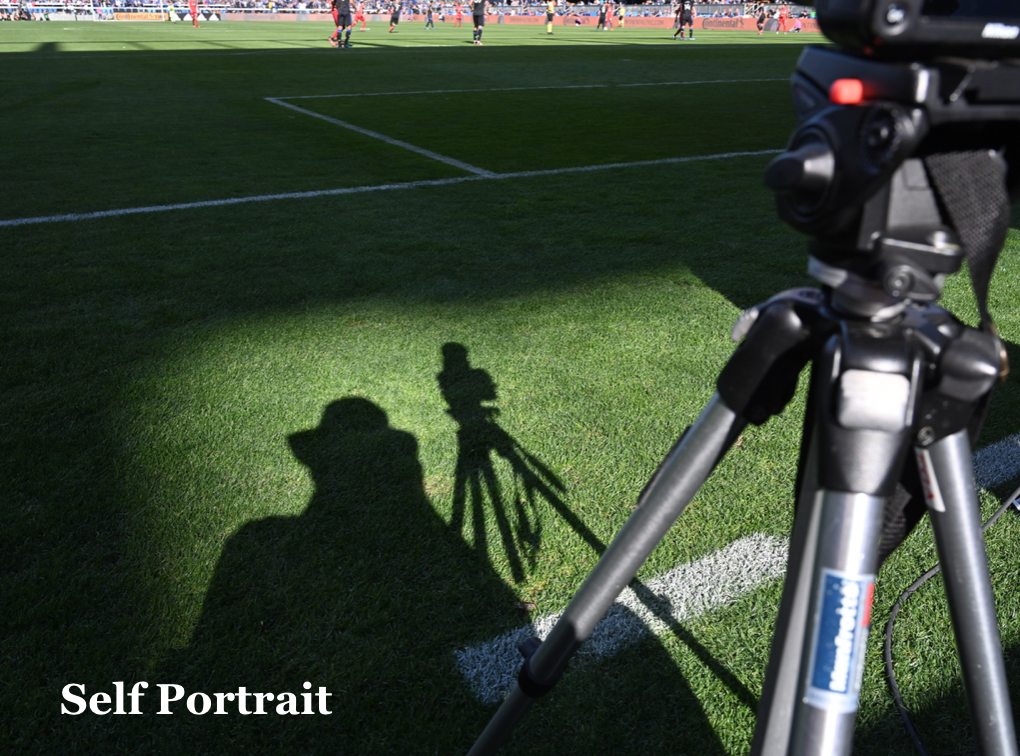 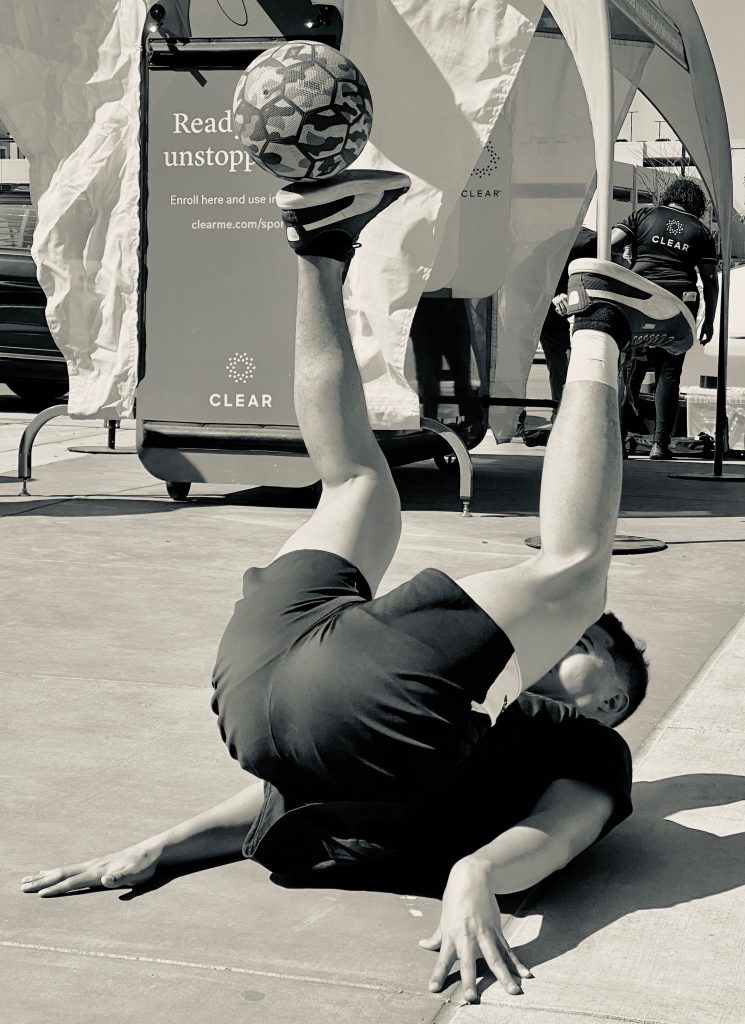 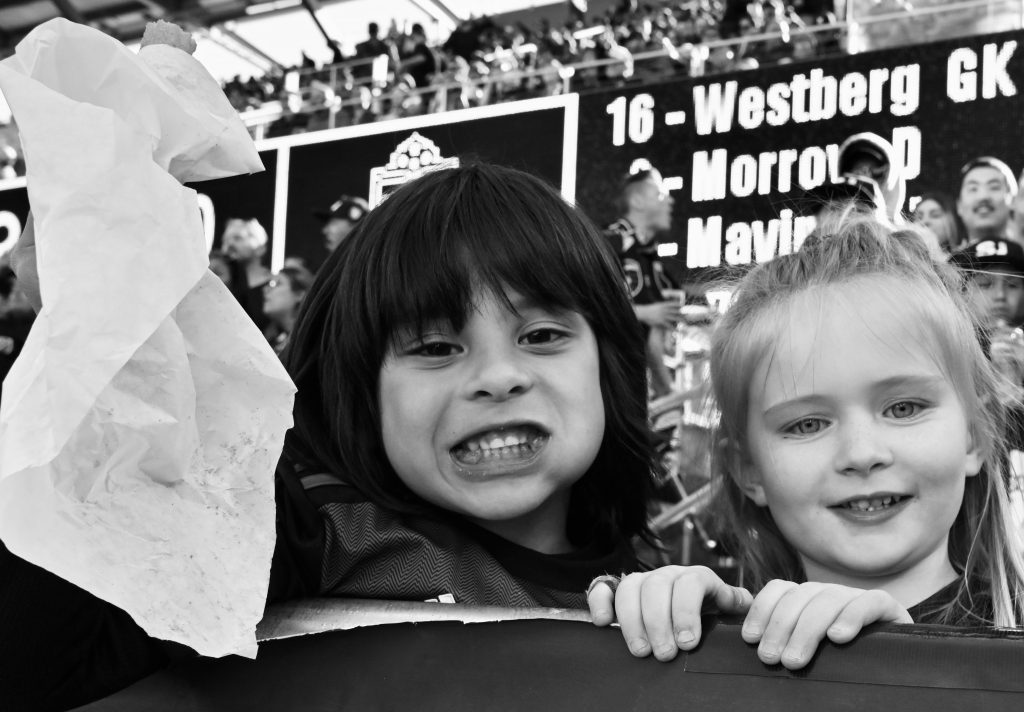 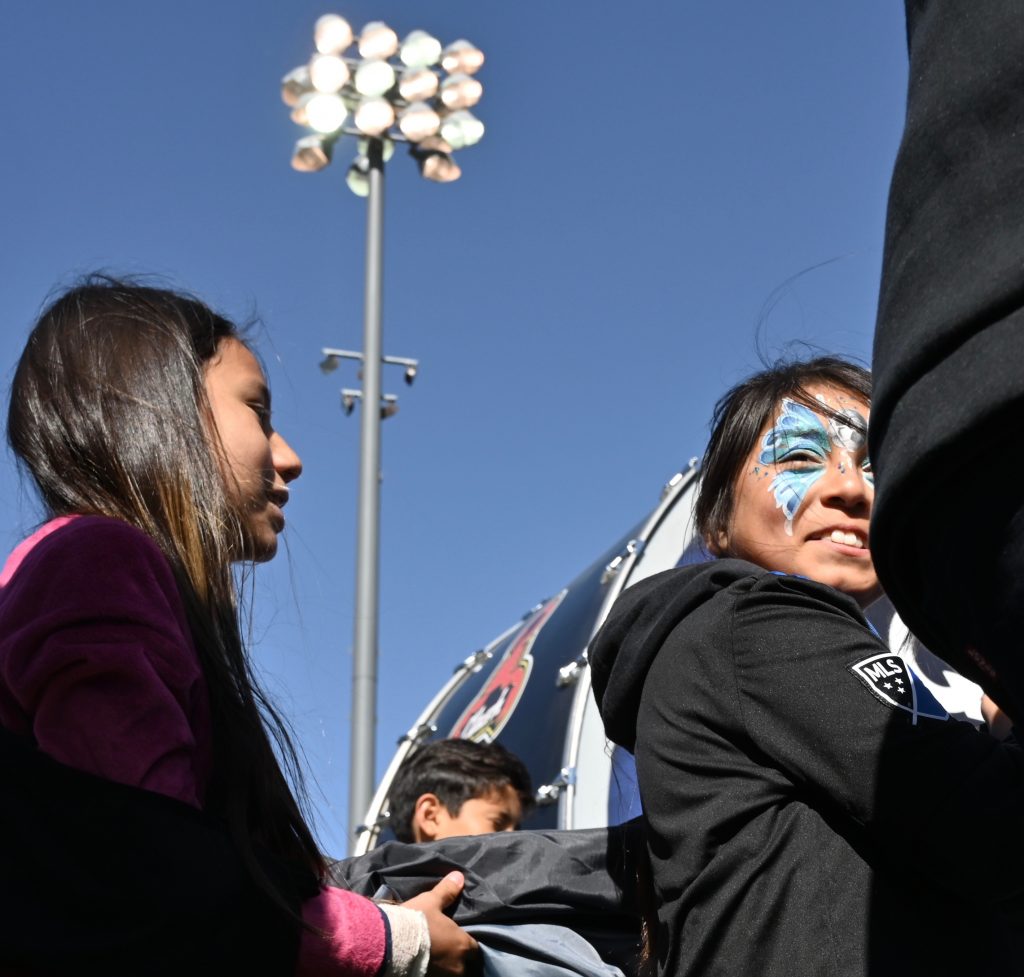 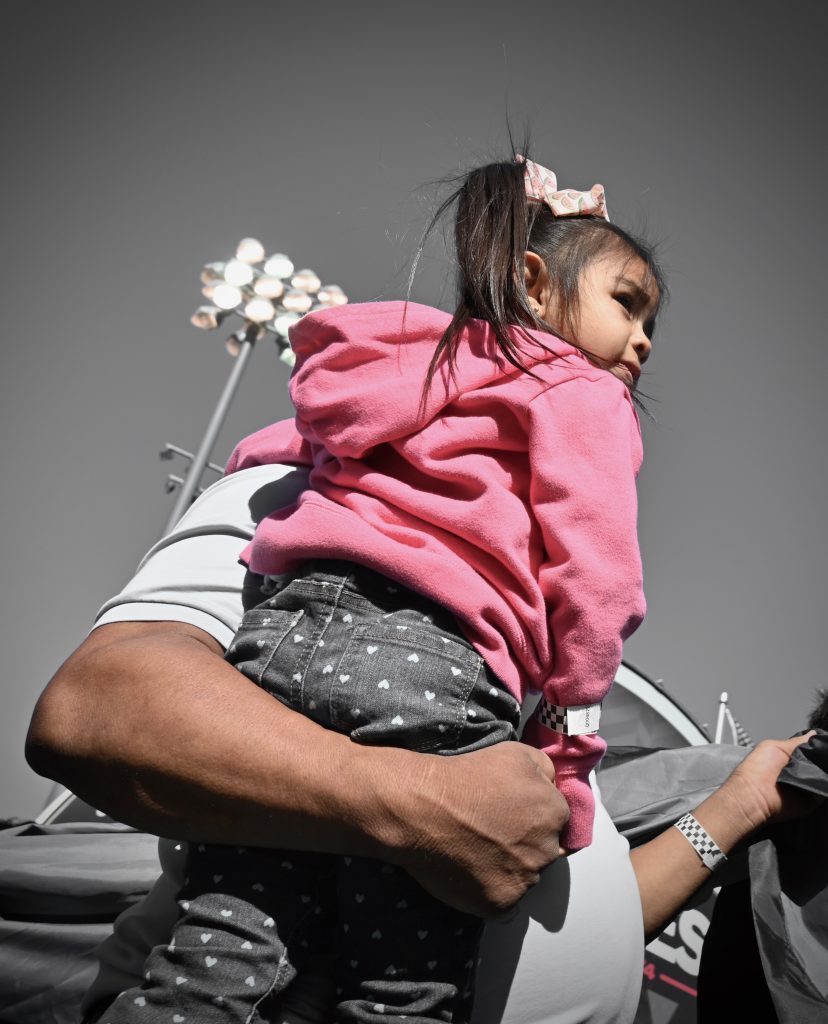 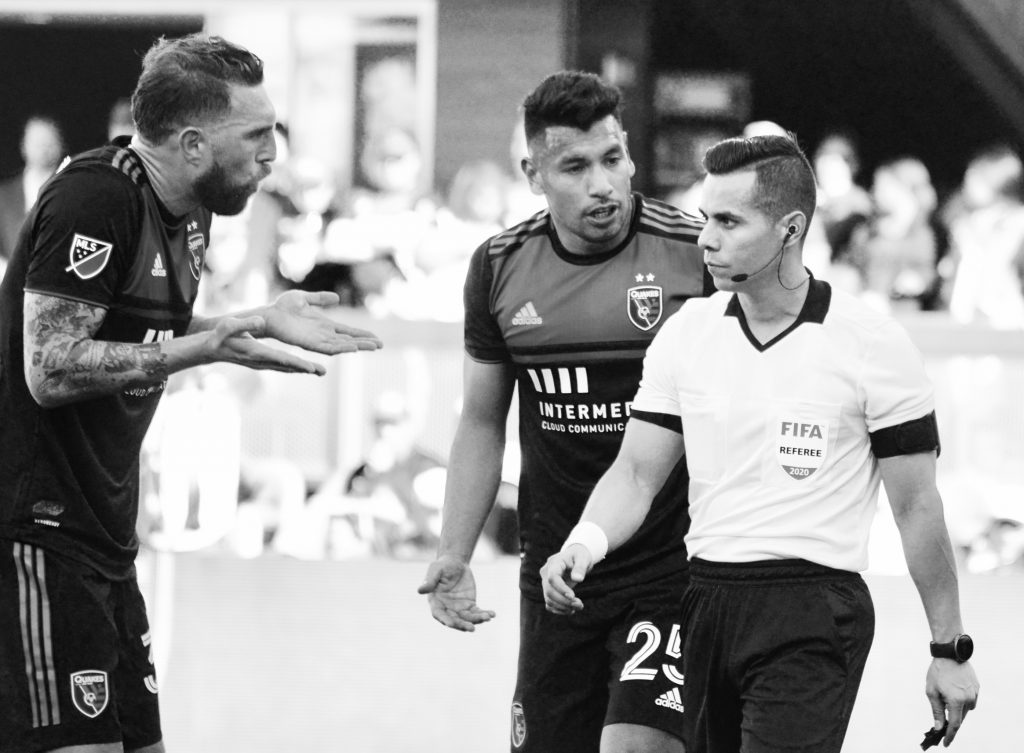 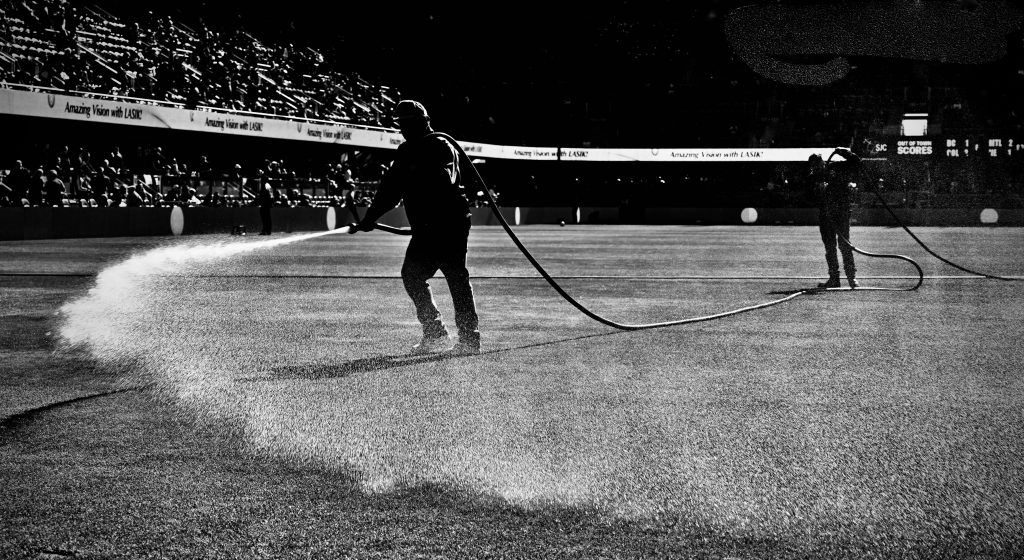 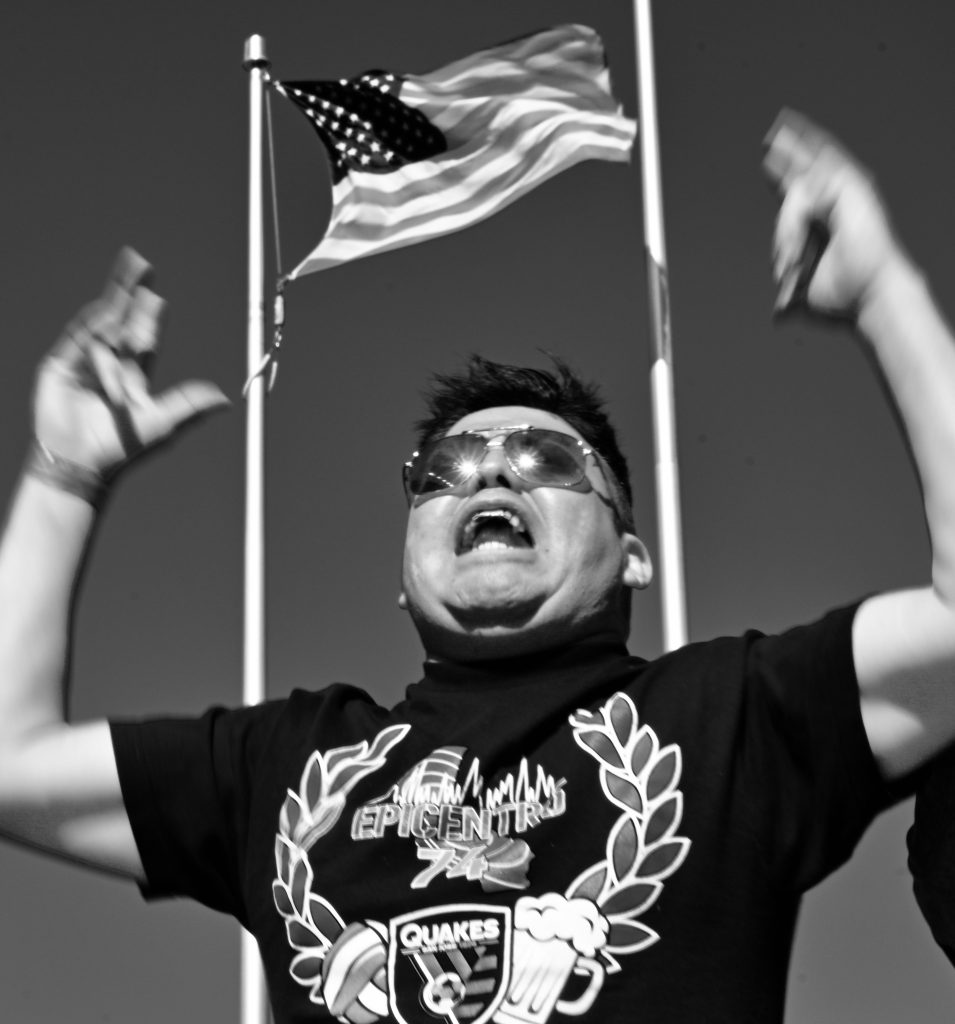 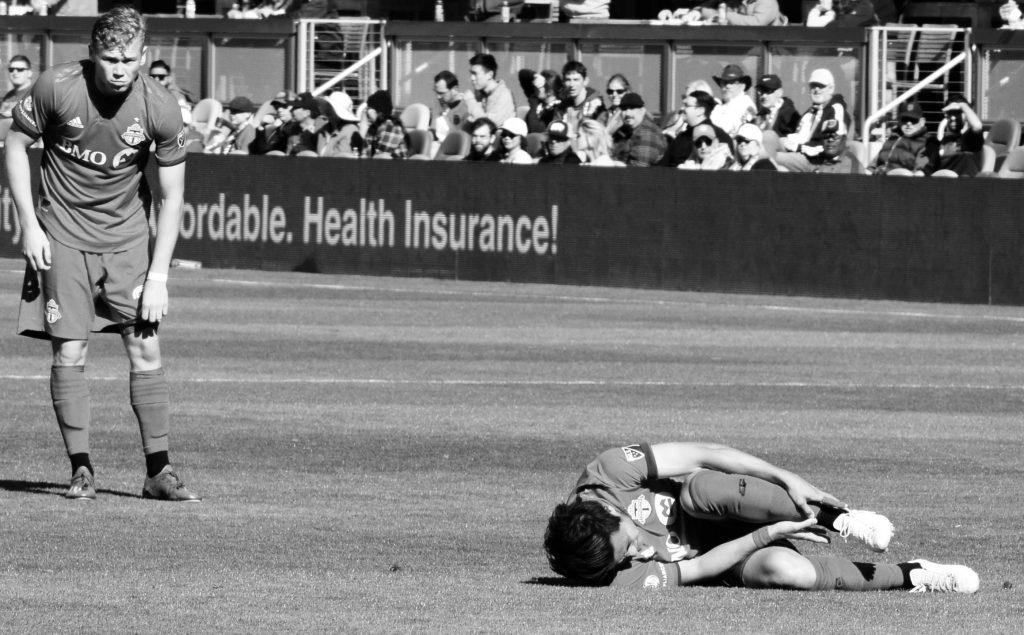 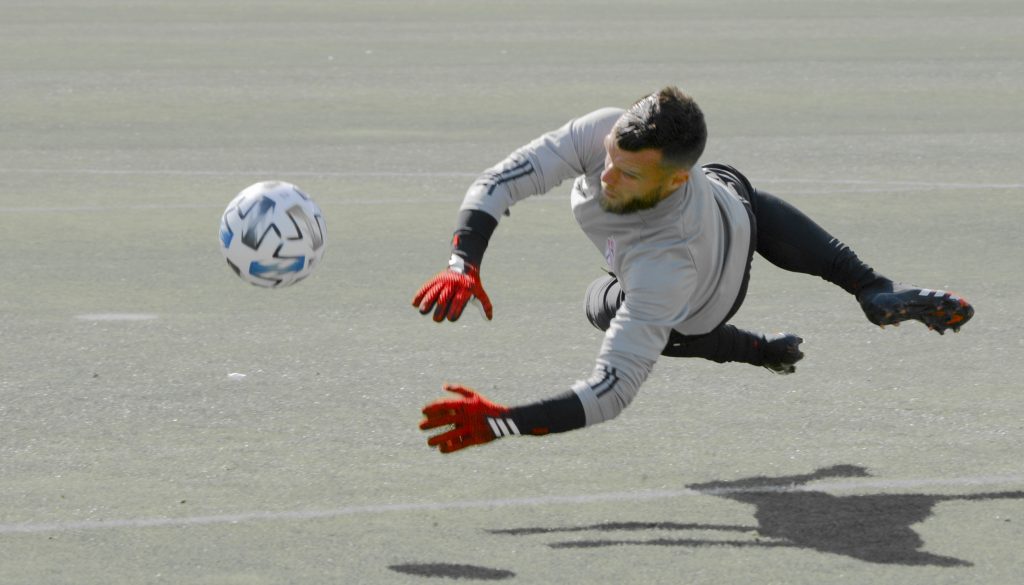 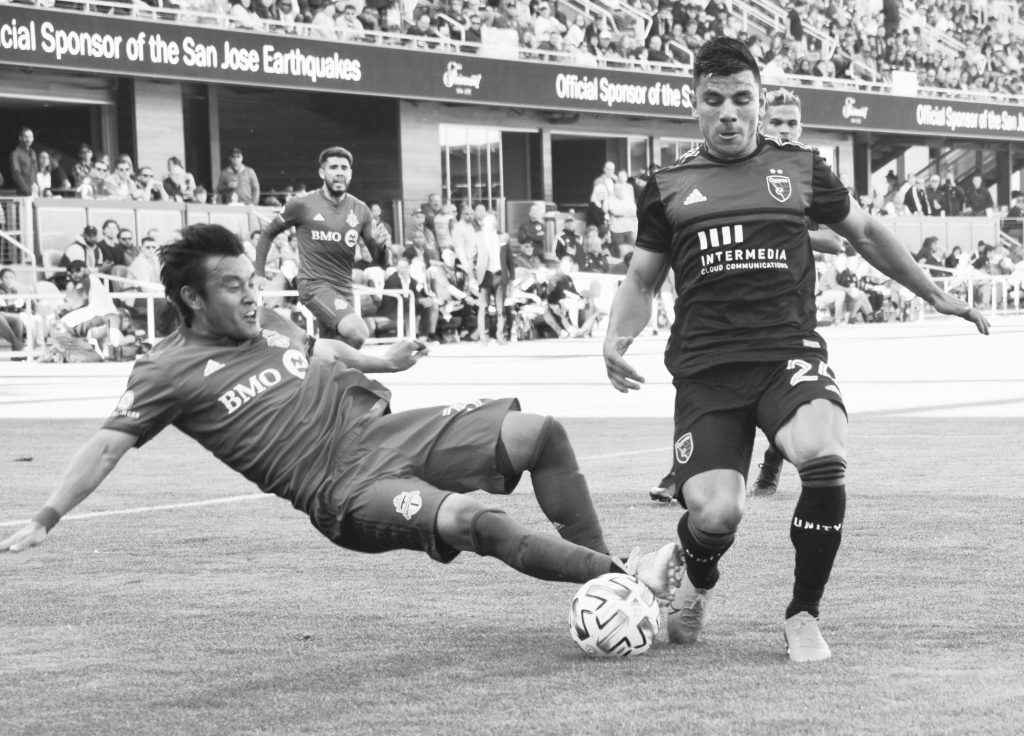 8 thoughts on “Coronavirus, the Deep State, and the San Jose Earthquakes”