Just back from a relaxing week at Echo Lake,  south west of Tahoe.

Got a few memorable photos,

“The Old Man and the Sea,” – heading out at twilight with a fishing pole. 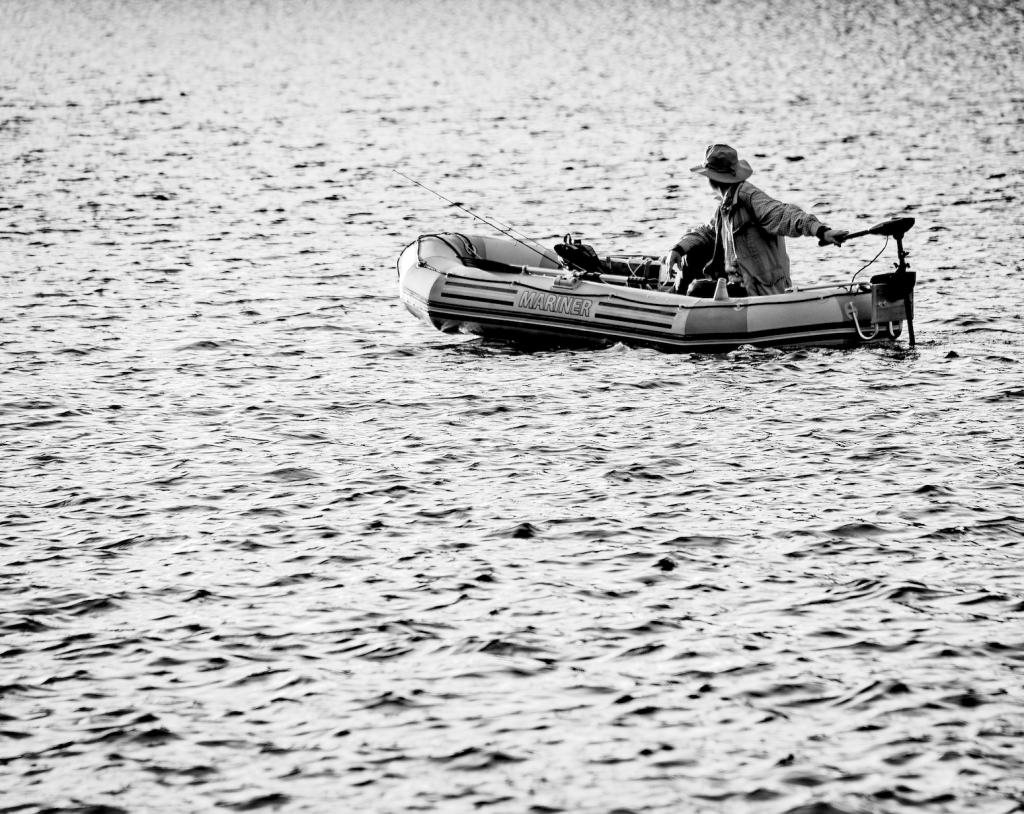 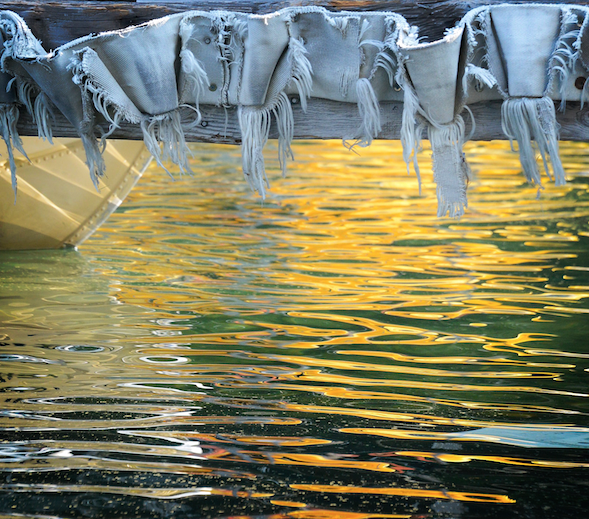 The Diver  A muscular 6′ 2″ man stood on the edge of the dock, removed his hat, shirt, and shoes.

He backed up and prepared to run. I  started shooting at 5 fps. 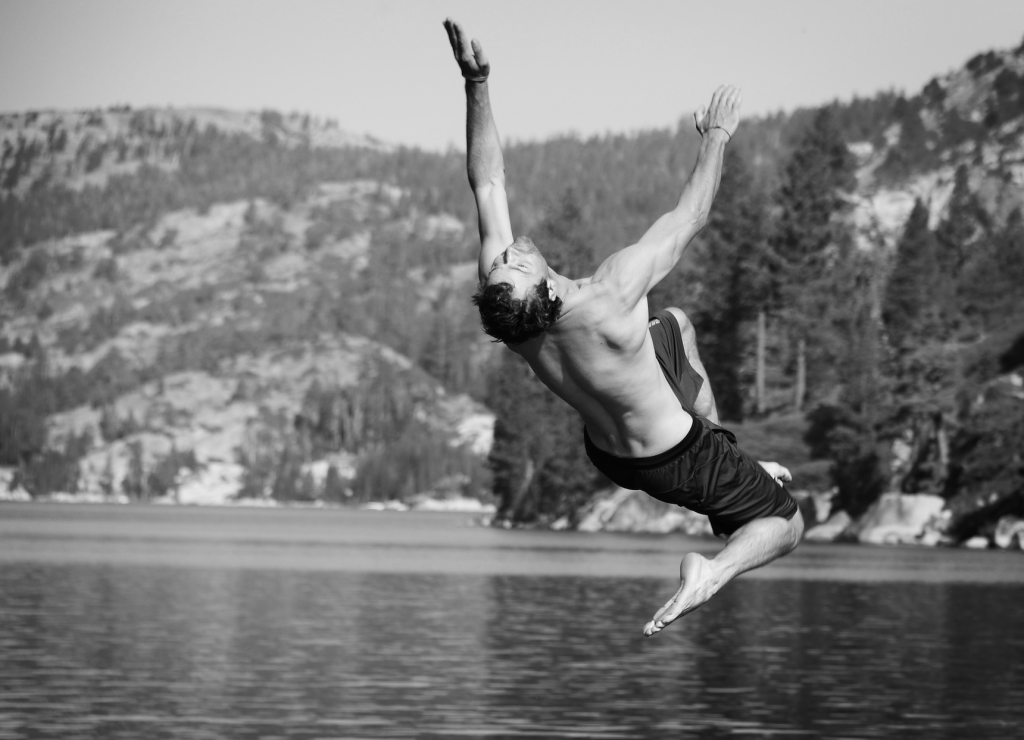 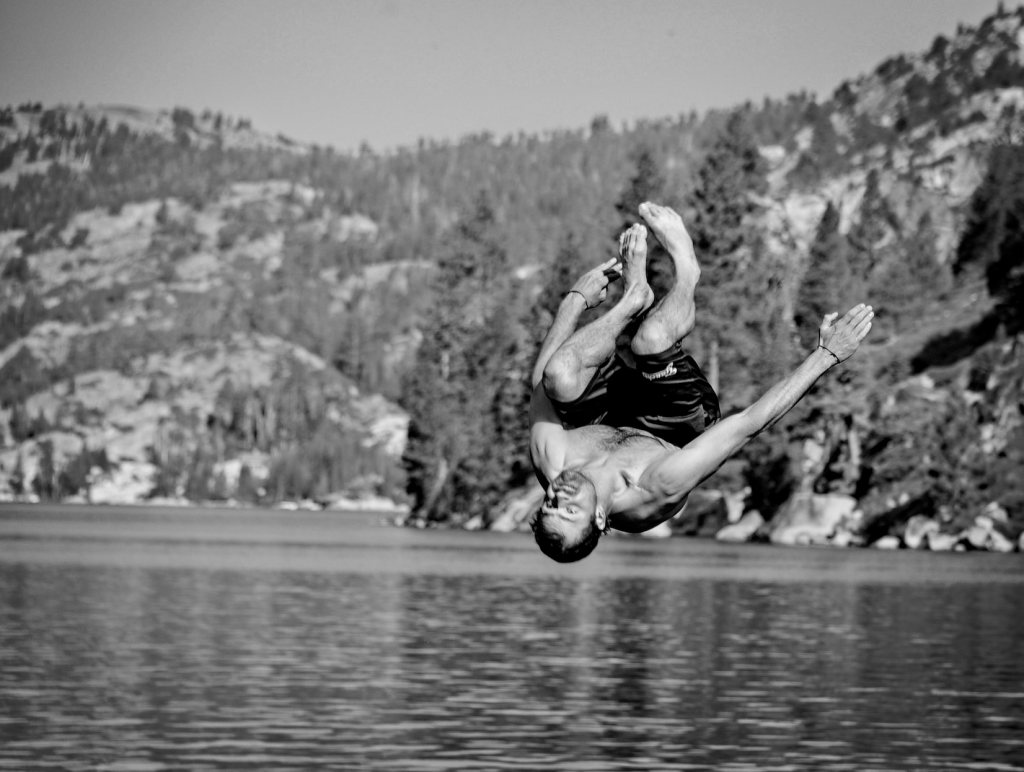 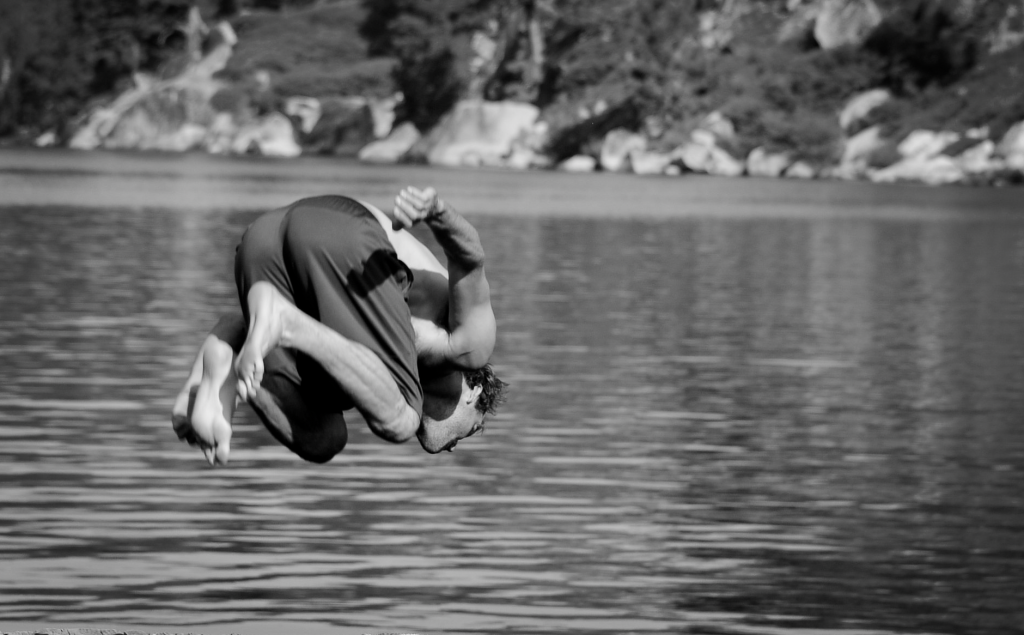 Here are some video love songs to that special place:

The startling revelation this week that more than 1,000 children have been sexually abused by over 300 Catholic clergy in Pennsylvania over the past 70 years has produced a flurry of editorials and letters to the editor. What makes this even worse is that the church knew about this and covered it up. I decided to weigh in on the issue with a letter to the pope.

Knowing how valuable your time is, let me get right to the point. You are having all these problems with pedophilia because of your theology. Requiring priests to be celibate attracts sexual deviants. To stop all this nonsense, change your theology. Let priests marry and have normal sexual lives.

All this stuff in the media about “zero tolerance,” and “a few bad priests,” and “they are good, but have done a few bad things,” is pure crap and you know it. These priests should be turned over to the police, and if found guilty, sent to prison like any other child molesters, not sent to another parrish. One of your parishioners quoted in the New York Times said, “I believe the Lord is bringing this out so we can heal. We need to pray for our priests.” Really? How’s that working for you? Rather than praying for your child-molesting priests, throw them in the slammer. Bet you’d have fewer problems.

According to Wikipedia, in the U.S. alone, your archdioceses have paid over $1.5B in legal fees. This must be getting your attention.

By the way, if you decide to bring your church into the 21st century, here are a couple of other things I’d recommend:

I have lots of other suggestions for bringing your church more in line with today’s realities. We can talk anytime. Have your people call my people.