On the north coast, south of Mendocino and north of Gualala, is the town of Point Arena with its historic lighthouse. The spiral staircase to the top is narrow and spectacular, so much so, it is a photographic cliche. My job was to find some original angles.

From the outside, some have said this is a giant phallus. What nonsense: 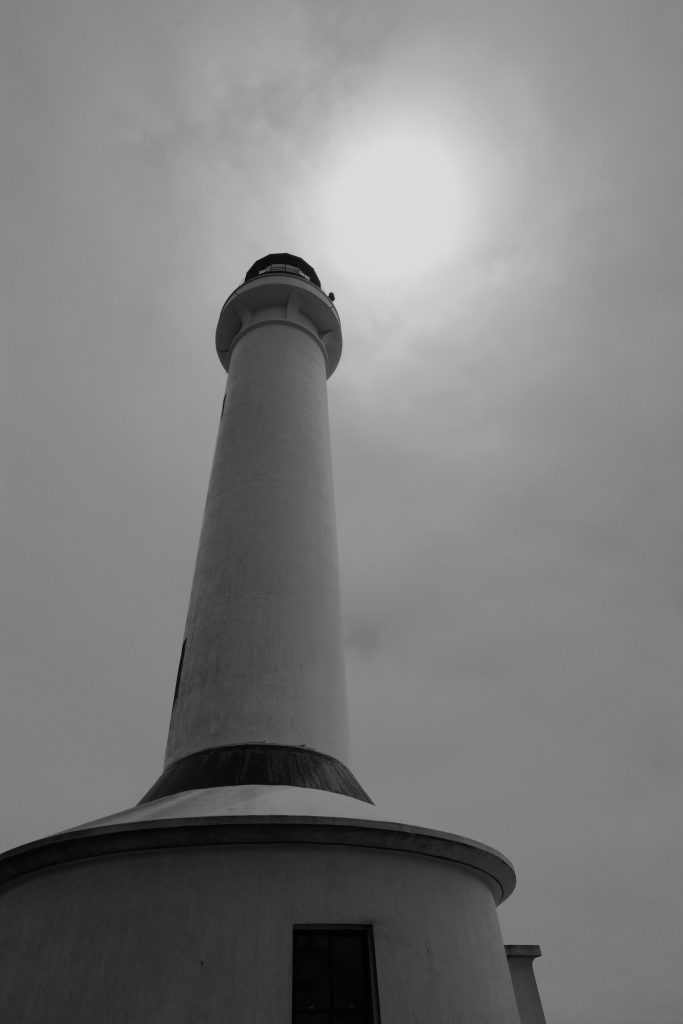 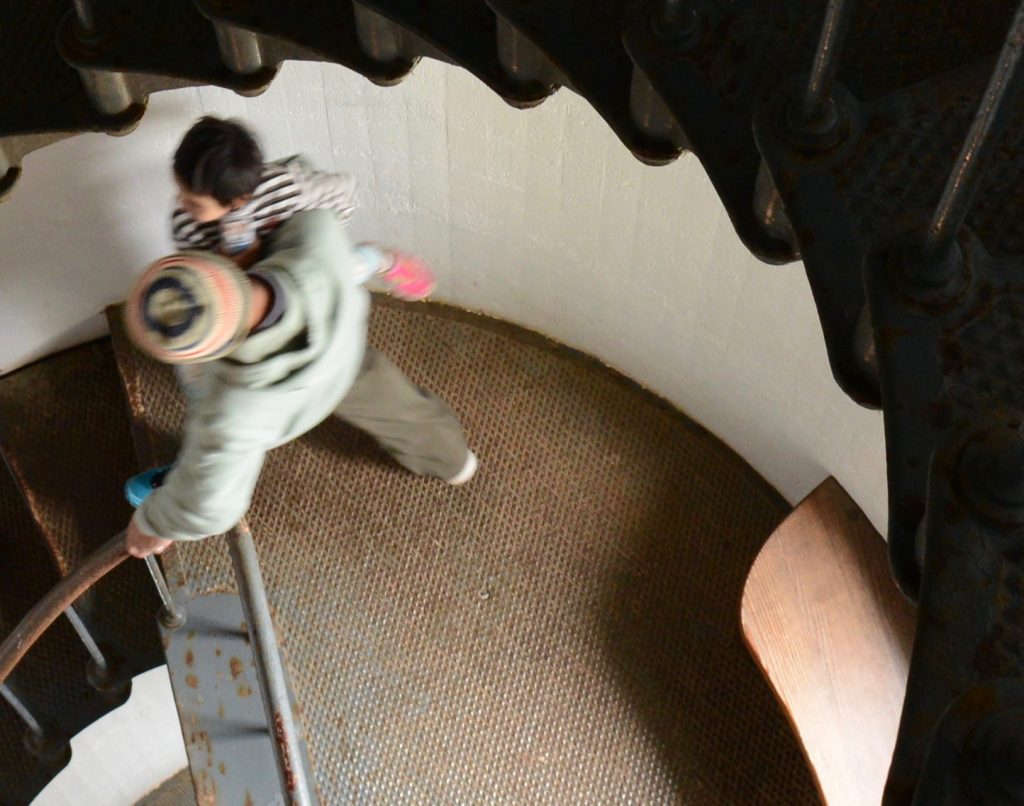 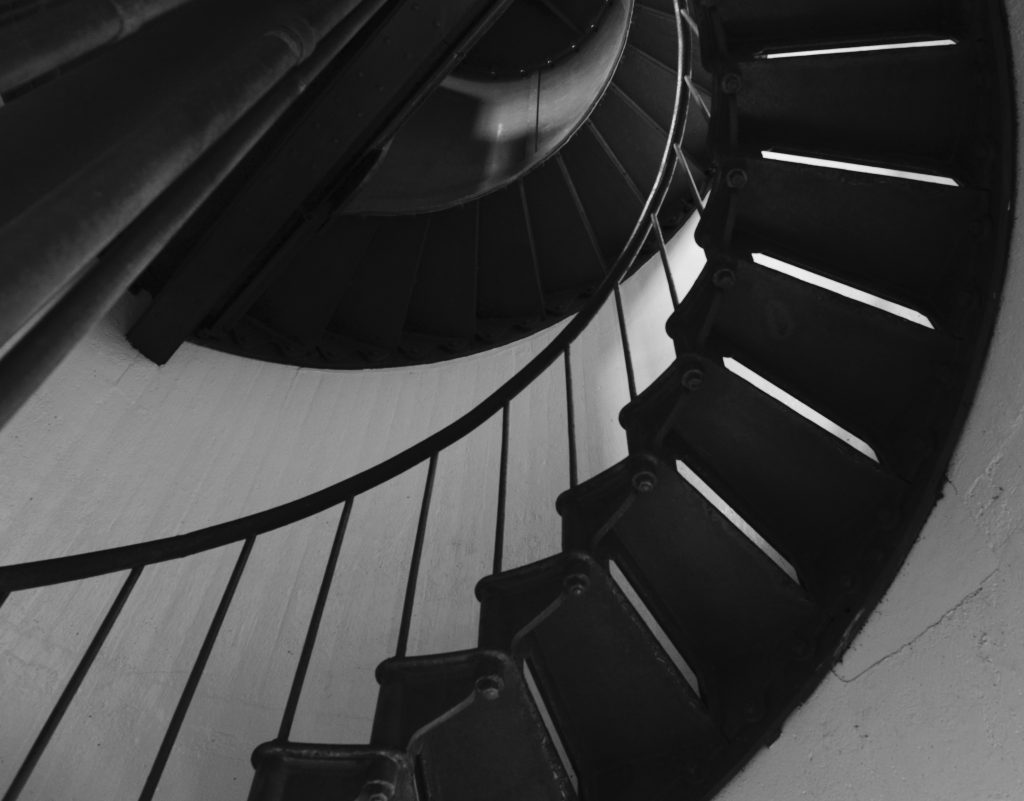 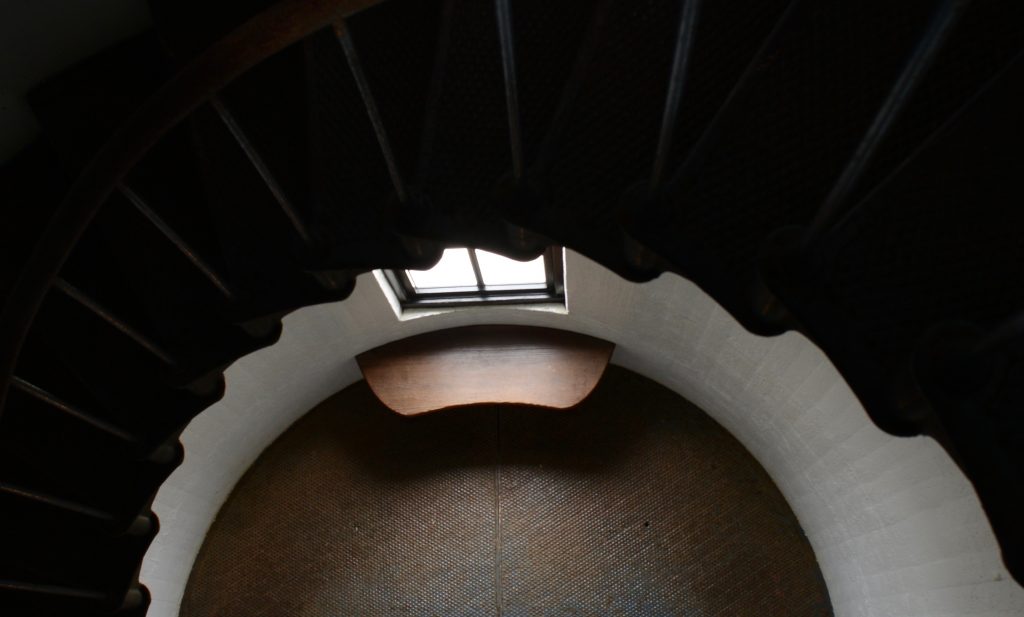 From the top of the lighthouse, the view goes on forever. Most disturbing to me, though, was the view directly below where the land meets the ocean. The layering of rocks goes almost 90 degrees straight up. What does this mean? It means, look out!

Forty-five years ago, geologists did not even know that along this coast is where tectonic plates collide (the Cascadia Subduction). Nor did they know these events create earthquakes in the 9.2+ range with accompanying 100-foot tsunamis. As George Carlin would say, “Hoooly shit!” 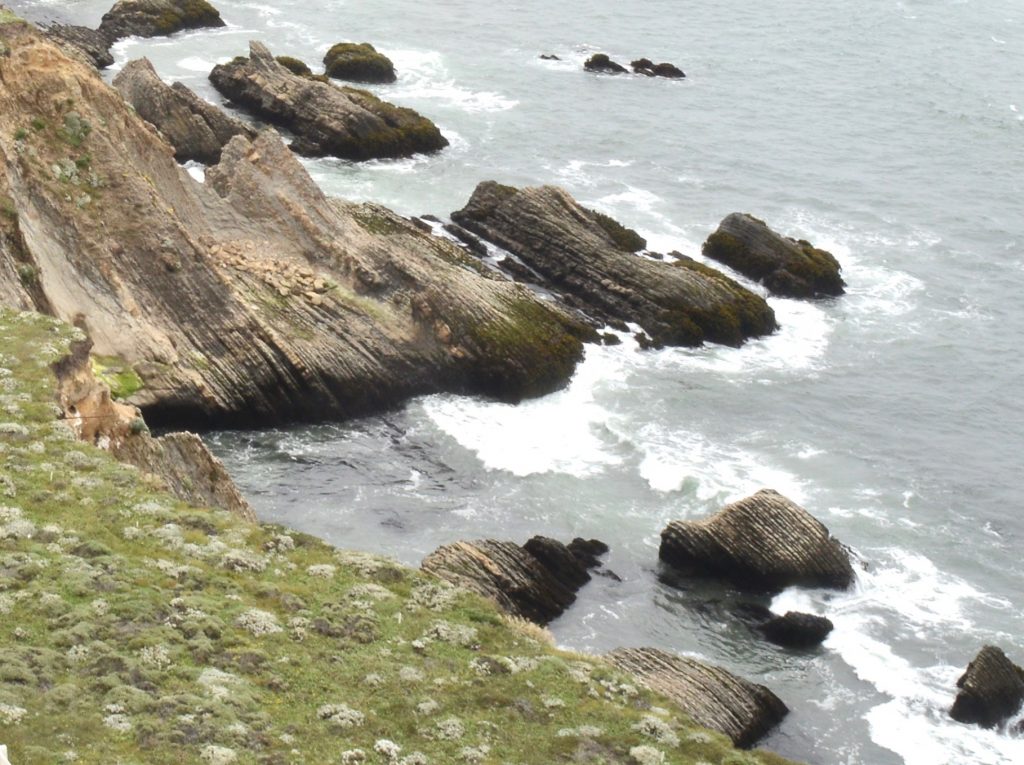 These vertical layers indicate where the earth’s plates have crashed into each other. This happens roughly every 400 to 500 years. Geologists estimate a 10% chance of this happening in the next 30 years. It will devastate the west coast from Vancouver to Sacramento. Everything west of Interstate 5 “will be toast.” Hundreds of thousands will die and millions will be homeless.

Notice how my blogs always have upbeat messages? Have a nice day.

6 thoughts on “Point Arena Lighthouse and the Cascadia Subduction”