Dave Brubeck: A Man of Integrity 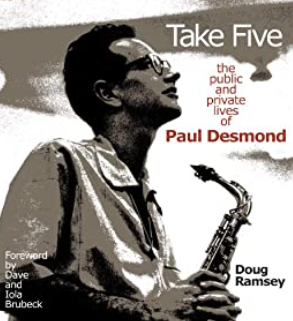 I’m reading “Take Five: The Public and Private Life of Paul Desmond.” He played with the Dave Brubeck quartet for many years. Also, he wrote the song Take Five. The book brings back many stories of Dave Brubeck and introduces new ones. 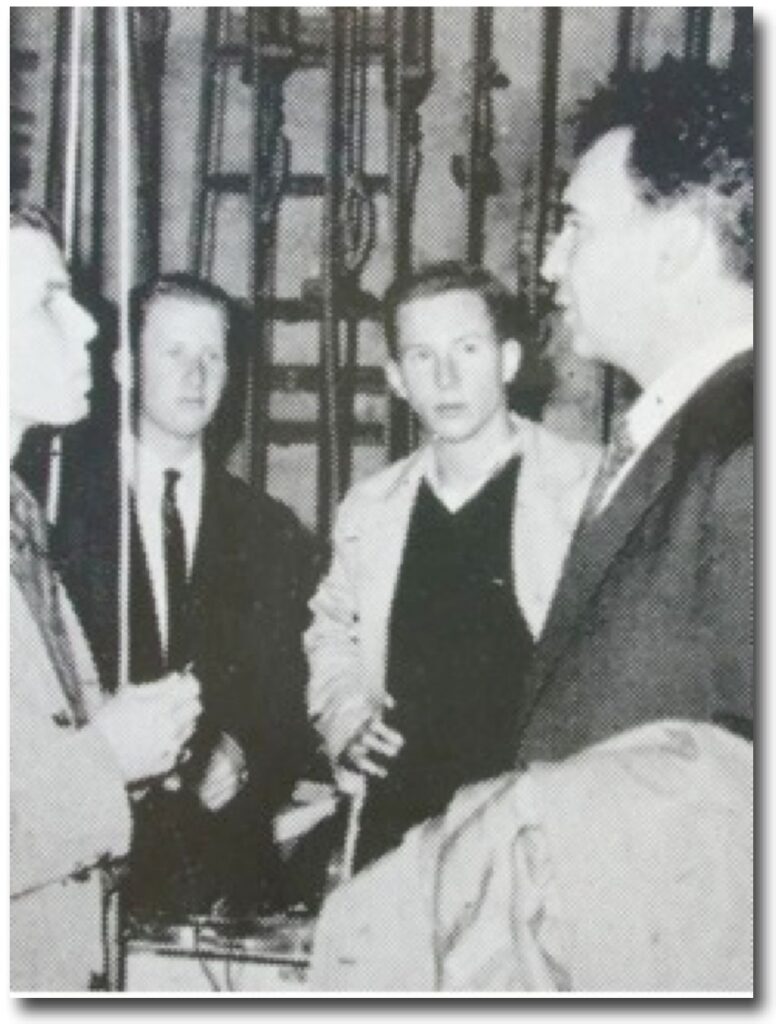 I stood staring at one of the most famous jazz musician in the world, who, at 37, had been on the cover of Time Magazine. After the huge success of his album, Jazz Goes to College, Brubeck’s band toured the country playing as many as 90 colleges in three months. Along the way, they played at Berkeley High where I interviewed him. It was 1957, and I was editor of “Berkeley Highlights,” our weekly radio show.

Standing so close to greatness, as a callow 18-year old, I was terrified. I didn’t know what to say. I stumbled through some questions about his background and his thoughts about the relationship between classical music and jazz. I don’t remember anything more about the interview or about the concert.

The Paul Desmond biography is brimming with Dave Brubeck stories. What seems to thread them together is the theme of integrity. Three of my favorites:

#1 Opening Doors for Others

Brubeck: As someone who opened doors for others.

In 1960, three years after I interviewed him in Berkeley, the Quartet was scheduled to play a southern white college. The 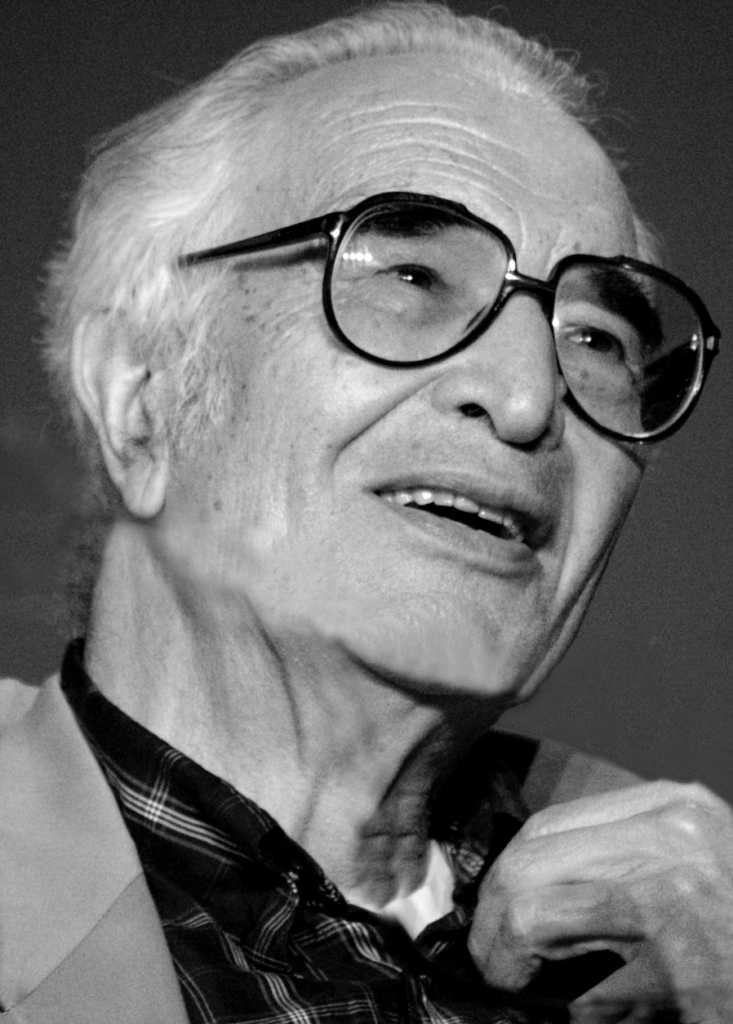 students were upstairs in the gym waiting for the show to start. The college president had a problem with his black bass player, Eugene Wright. Brubeck said they would not go on without him. The governor even got involved on a frantic phone call. A compromise was reached, Wright could go on if he stayed in the back of the stage. Brubeck agreed.

When Wright’s first solo came up, Brubeck asked him to come to the front of the stage. The audience went crazy with joy over Wright’s solos. That night… right there… that college’s restriction on integrated acts ENDED. 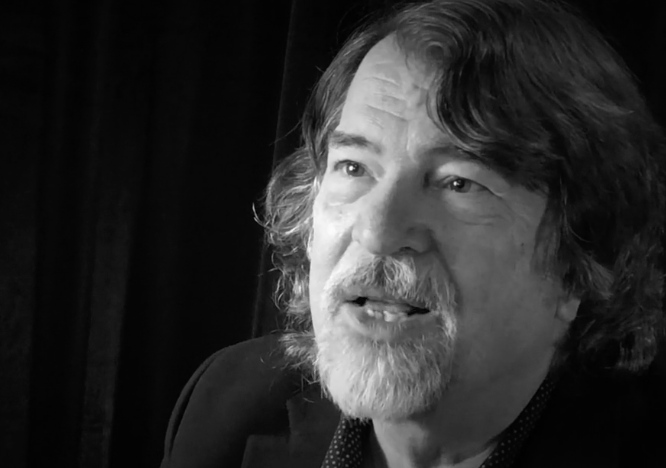 In my 2019 interview with Dave’s son, Chris, he recalled a concert that was notcancelled due to weather:

“We were playing outside of Chicago when this terrible blizzard came up. During the sound check the promoter said, ‘No one is going to be able to get to this concert unless they snowshoe in or have a snowmobile. Do you want to cancel it?'”

Chris recalled, “Because my dad grew up on a ranch and had a strong work ethic he said, ‘I wouldn’t want to disappoint the people who made the effort to get here.’ So we did the show for 30 people.”

That, by itself, is a hell of a story, but Chris went on: “Move ahead 25 years, and one of the people in that audience is now 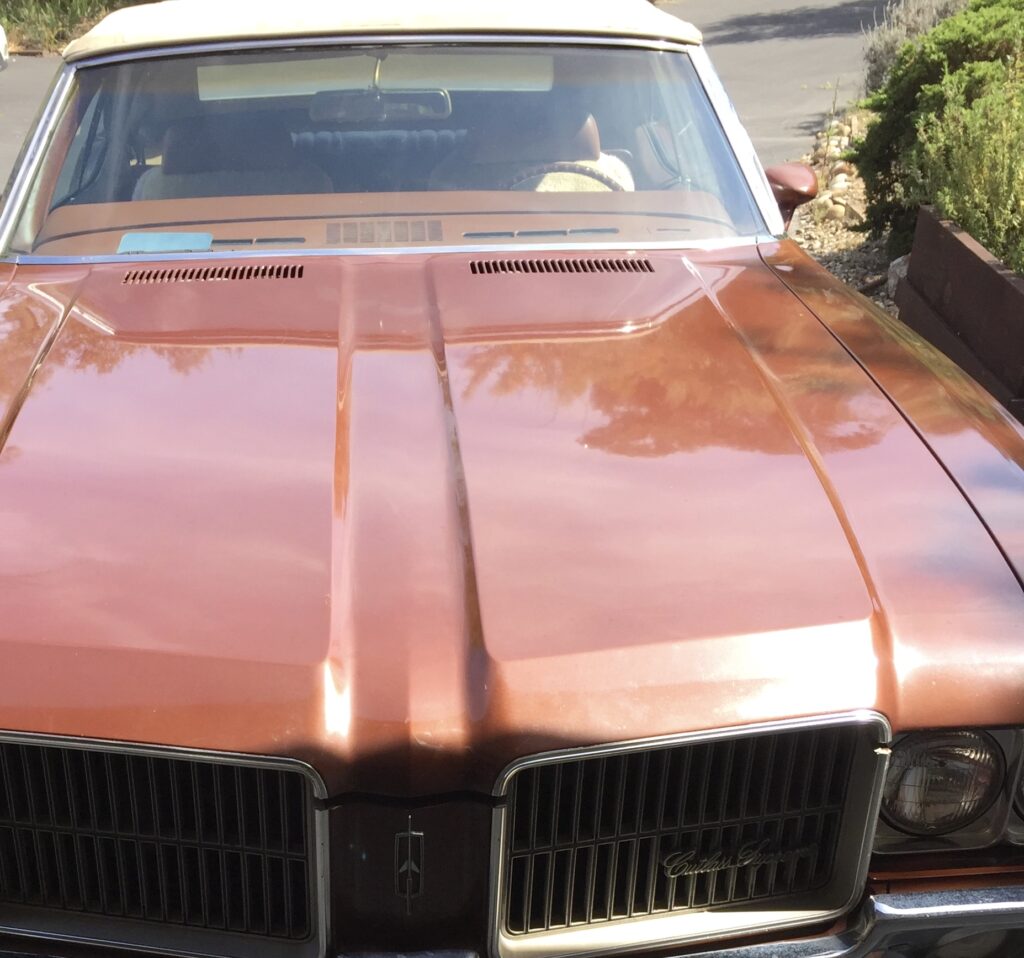 working for the Ogilvy and Mather  ad agency. He called our manager and explained about their new ad campaign for Oldsmobile: “This is not your father’s Olds.” They were featuring father / son examples in the ads and wanted to use us. We were all paid thousands of dollars and each of us given a top-of-the-line new Oldsmobile!

Lesson learned: do each gig like it is Garnegie Hall. You never know.

In the fall of 1956, Joe Dodge, Brubeck’s drummer wanted to leave the group because of the travel. Dave Brubeck and Paul Desmond had heard this new drummer, Joe Morello, playing with Marian McPartland. They liked what they heard and Dave offered him a job. But, at their first gig, Morello played too aggressively for Desmond. After the show, Desmond offered an ultimatum to Dave, “Either Morello goes, or I go.” Dave said, “Well, he is staying.” Desmond continued, “Well, then I’m leaving.” Dave said, “Then there will be an empty spot on the stage tomorrow night.”

At the next show, to Dave’s relief, Desmond showed up. Over time, Desmond and Morello became close friends. The Dave Brubeck Quartet made jazz history and travelled the world for the U.S. State Department spreading good will through jazz. 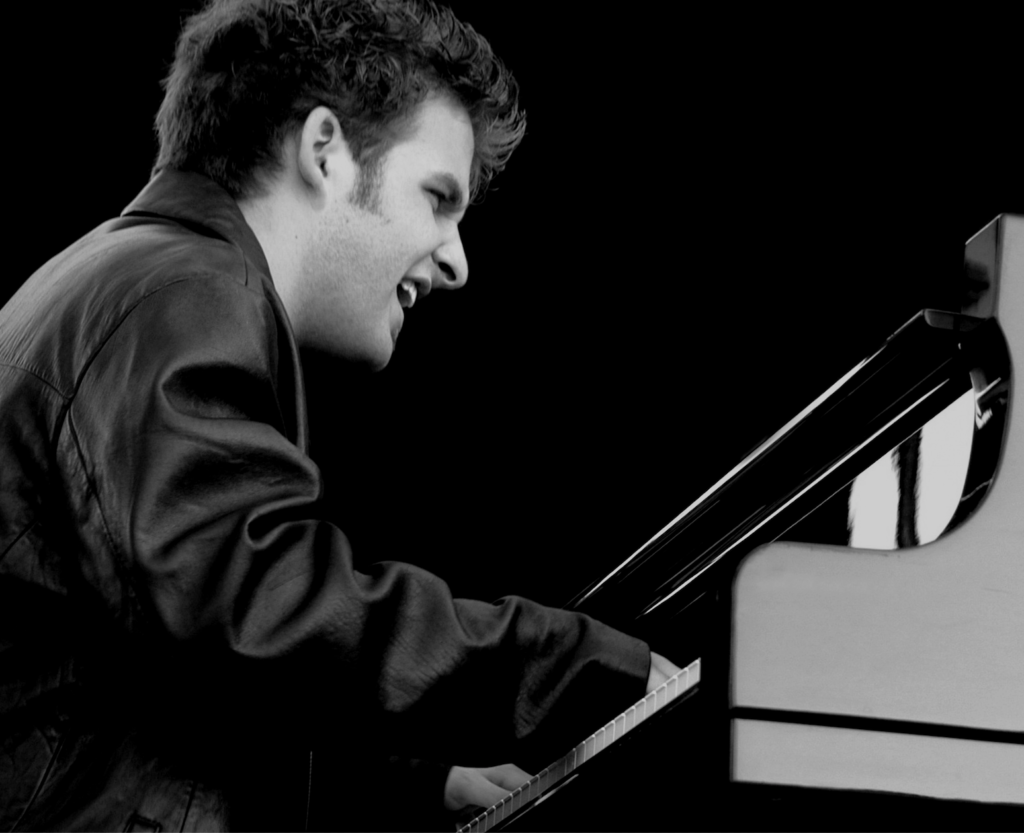 Dave Brubeck died at home in Connecticut at 92. Taylor Eigsti, a young jazz piano player who went on the road with the Brubeck Brothers at age 14, was with Dave just two weeks before he died. Taylor said Dave had a small Casio digital piano at the dinner table. He was composing between courses.

My interview with Chris Brubeck:

My interview with Taylor Eigsti:

2 thoughts on “Dave Brubeck: A Man of Integrity”