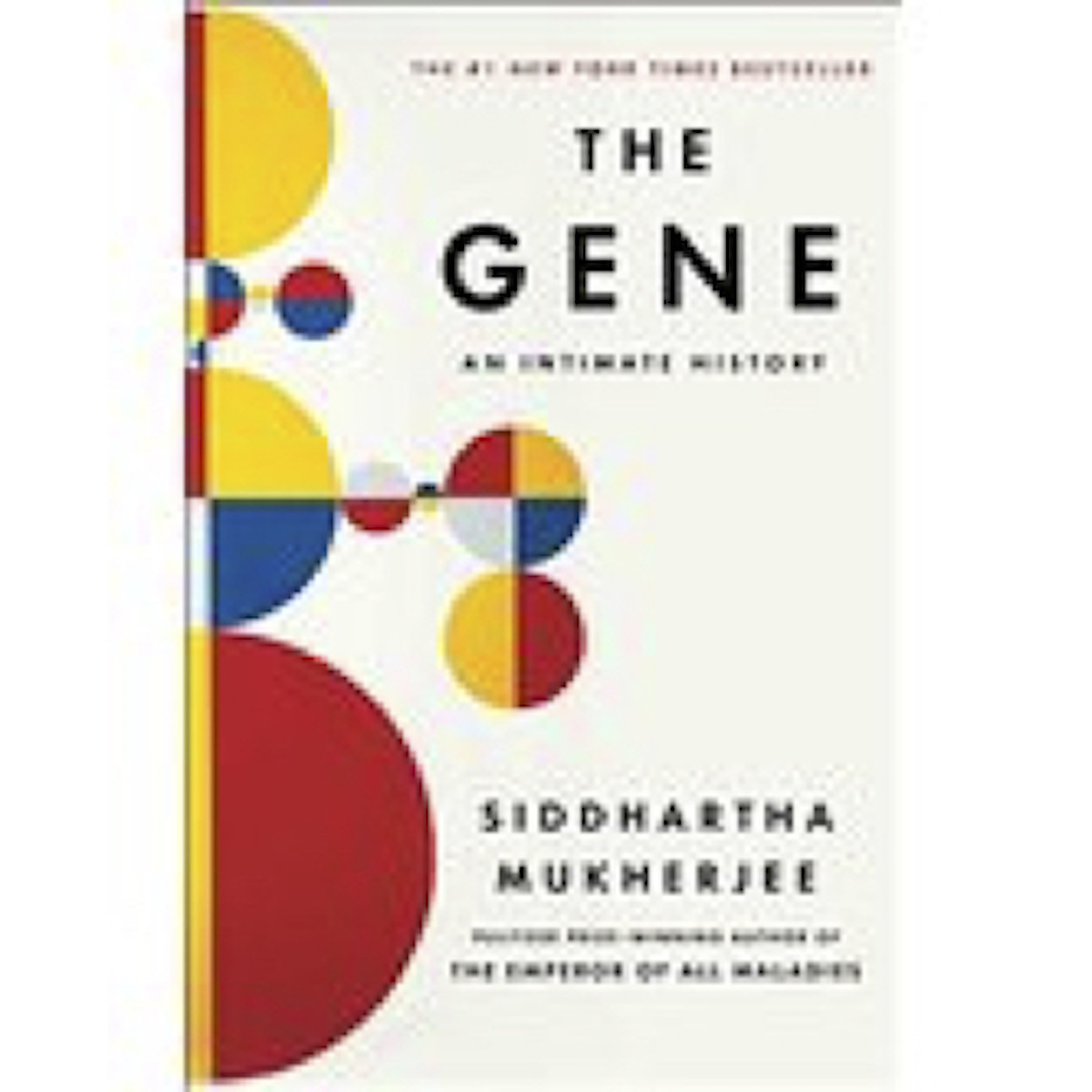 The Gene by Siddhartha Mukherjee is a captivating tale about the struggle to understand heredity. The history of genetics is a 2,500-year detective story from Pythagoras through Aristotle and on to Darwin, Gregor Mendel, and Crick and Watson. Everyone was trying to figure out how heredity worked. The ancients, without benefit of the tools of modern science, were groping in the dark. One theory suggested that in the sperm were tiny men called homunculi. Upon conception, these little men just grew larger. Kind of like adding water and watching it grow.

Exploring these diverse theories about how heredity works reminds me of how people tried to invent heavier than air flight about the time of the Wright brothers. Lots of strange looking airplanes that didn’t work. But, keep in mind, these were all smart people trying to solve a huge problem. It takes thousands of people making lots of mistakes until we finally get it right.

My only complaint about The Gene is the implication that organisms “evolve” toward a new adaptation to their environmental challenges. This error of purposeful direction in evolution is often seen in the popular press. Evolution, and the gene modification behind it, is not a directed process. It is totally random. Giraffes, for example,  do not grow longer necks to reach fruit higher on the tree. Due usually to solar radiation, genes mutate. Thus some giraffes get longer necks by random chance. They survive. Shorter necked giraffes die off. Thus the concept of “the survival of the fittest.” 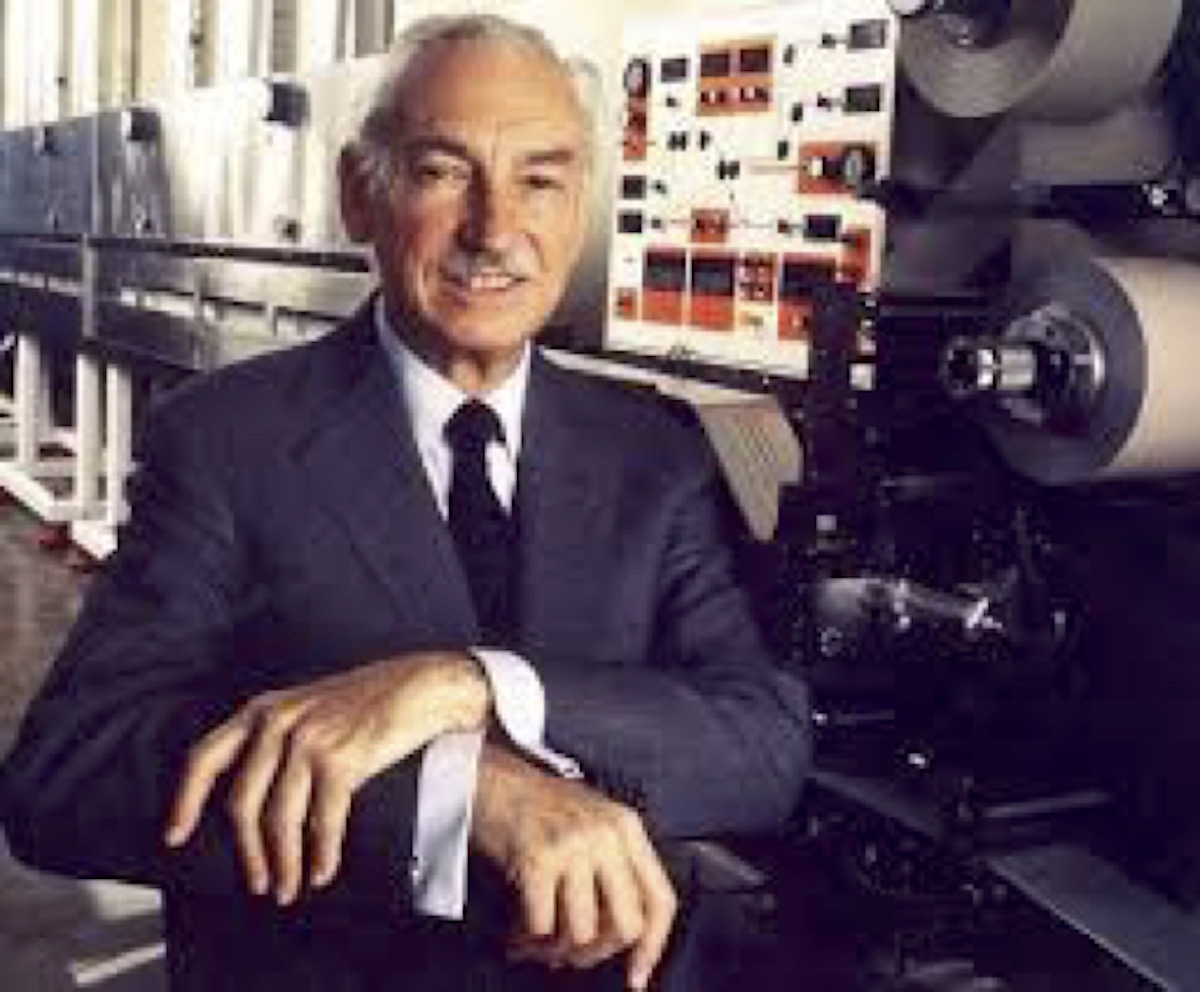 As I read this book, I was reminded of a talk I once heard by a remarkable scientist, Alejandro Zaffaroni. Dr. Zaffaroni co-developed the birth control pill and started a number of biotech companies, including Alza.

He said science is like an anthill. It takes thousands of contributions over time to solve a big problem. It is rare that the lone genius solves a big problem like Alexander Fleming discovering penicillin.

I’ll never forget Zaffaroni’s example; put a modern 747 airplane in a huge football stadium and take it apart, down to each screw, rubber grommet, and copper wire. Then bring in the smartest humans who have ever lived–for example, Galileo, Newton, da Vinci, etc. Ask them to figure out what it is, and how it works. Zaffaroni suggested they could not do it. It takes hundreds of years and thousands of people working away in the anthill of science to discover and develop things like electricity, plastics, jet fuel, the physics of heavier than air flight, etc.

In The Gene, we get that same feeling of smart people struggling to understand how we humans (and all plant and animal life) replicate themselves over the generations. Clearly, designer babies and genetic cures for diseases are just around the corner.

As Jim Watson, the co-discoverer of the structure of the DNA molecule once quipped, “They say we are playing God. If we don’t, who will?”