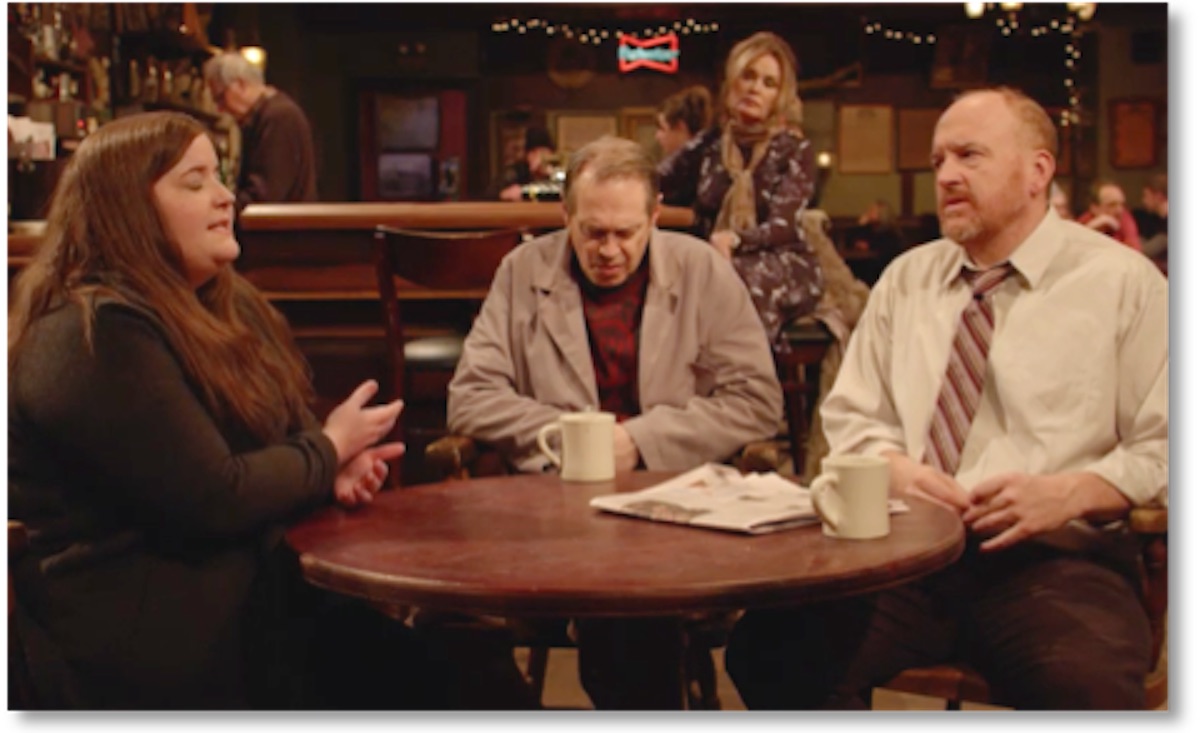 Produced by Louis C.K., this is a fabulous 10-part TV show you can order online. You buy each episode directly from Louis C.K. for $3. I got totally hooked. Very dark, edgy, not PC.

Eye in the Sky

Story of US and British intelligence agencies getting ready to take out a terrorist house in Kenya where two suicide bombers are preparing to attack a crowded market. The drama centers on a nine-year-old girl who may be killed in the strike. The use of drones for spying and bombing is totally engaging. Helen Mirren and Aaron Paul are terrific. 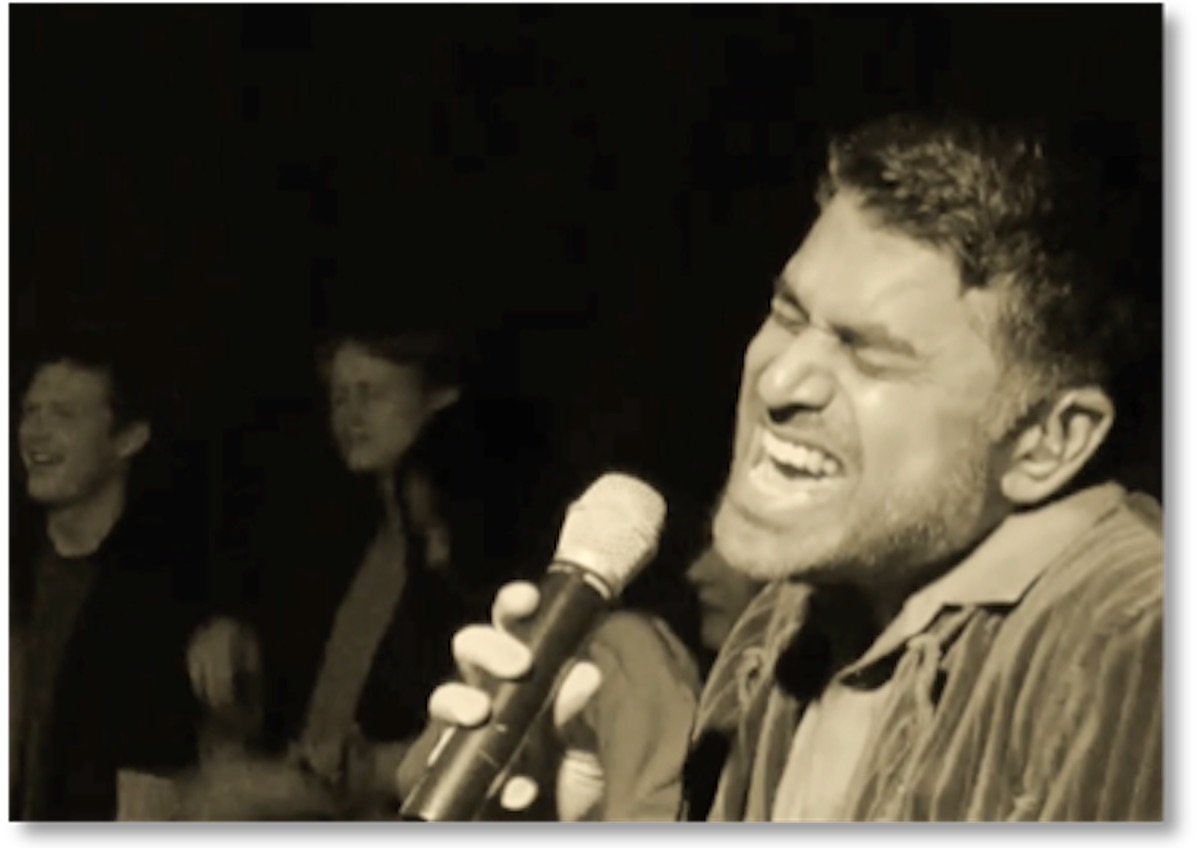 This local a capella quartet is high energy and great fun to see. They did a show at The Domenico Winery in San Carlos last Friday night. I filmed their closing number. See it here:

They return to Domenico Winery again on September 16. Go see them. You’ll love it. 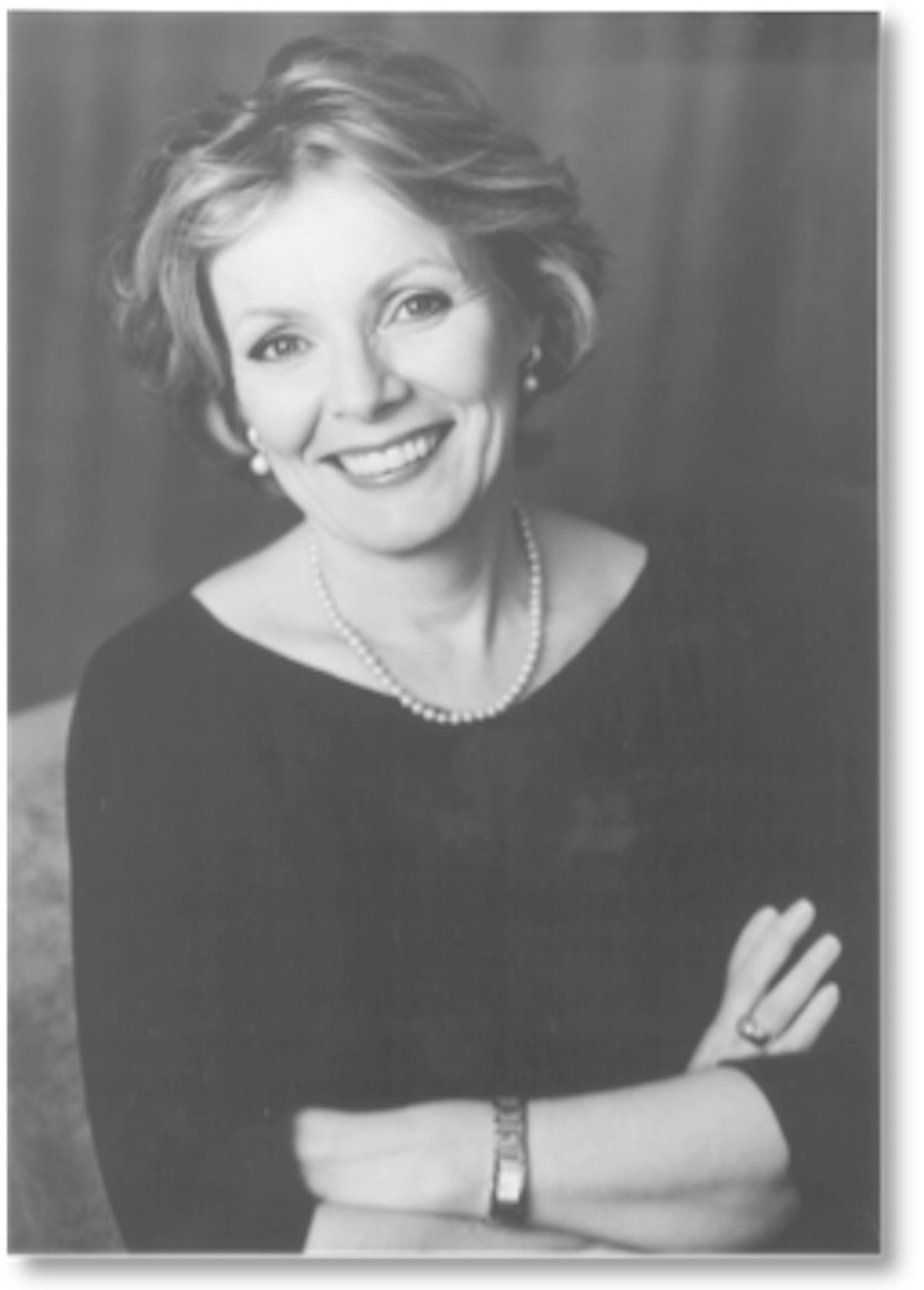 I am as far to the left of Peggy Noonan as Karl Marx was to Ayn Rand. Nevertheless, I am becoming a huge fan of hers. Her columns in the Wall Street Journal hit the mark for me every time (almost).  She wears her heart on her sleeve. She is distraught about what is happening to her party, the GOP. This is one of her best columns of late: 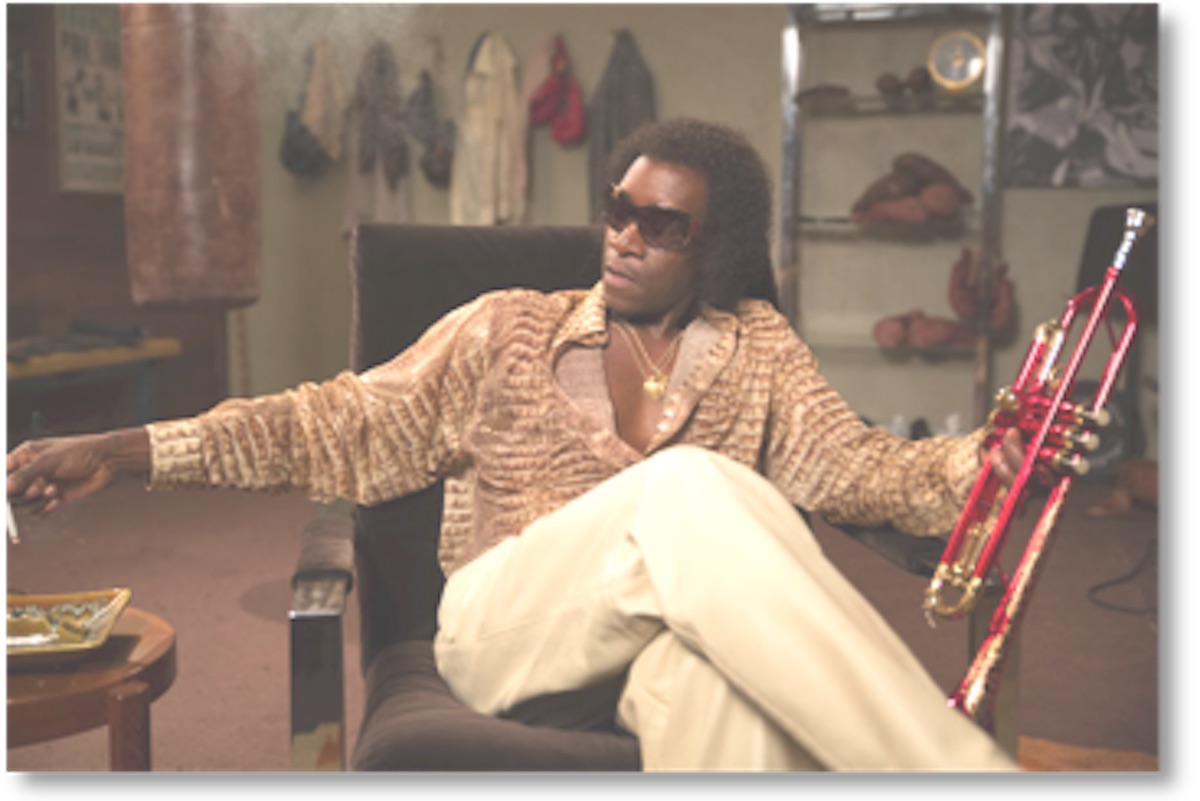 I’ve been waiting for this movie for weeks. What a disappointment. As Miles, Don Cheadle does a fabulous job, but the story packs no emotional punch.

As one of my all-time musical gods, I was ready to identify with Miles’ struggles and redemption. My pulse and respiration showed no change throughout the movie. I was untouched. Just a bunch of fist fights, car chases, gun battles and wife abuse.

Jesus. Really, Hollywood? You can’t do better than that? One of the geniuses of 20th century music and all we see is him crawling around on the floor searching for the coke or his gun.

Save your money and your time. Put on Sketches of Spain instead.

One thought on “Recommendations”