Shrinks: The Untold Story of Psychiatry

by Jeffrey A. Lieberman, MD

“Anyone who goes to a psychiatrist ought to have his head examined.” 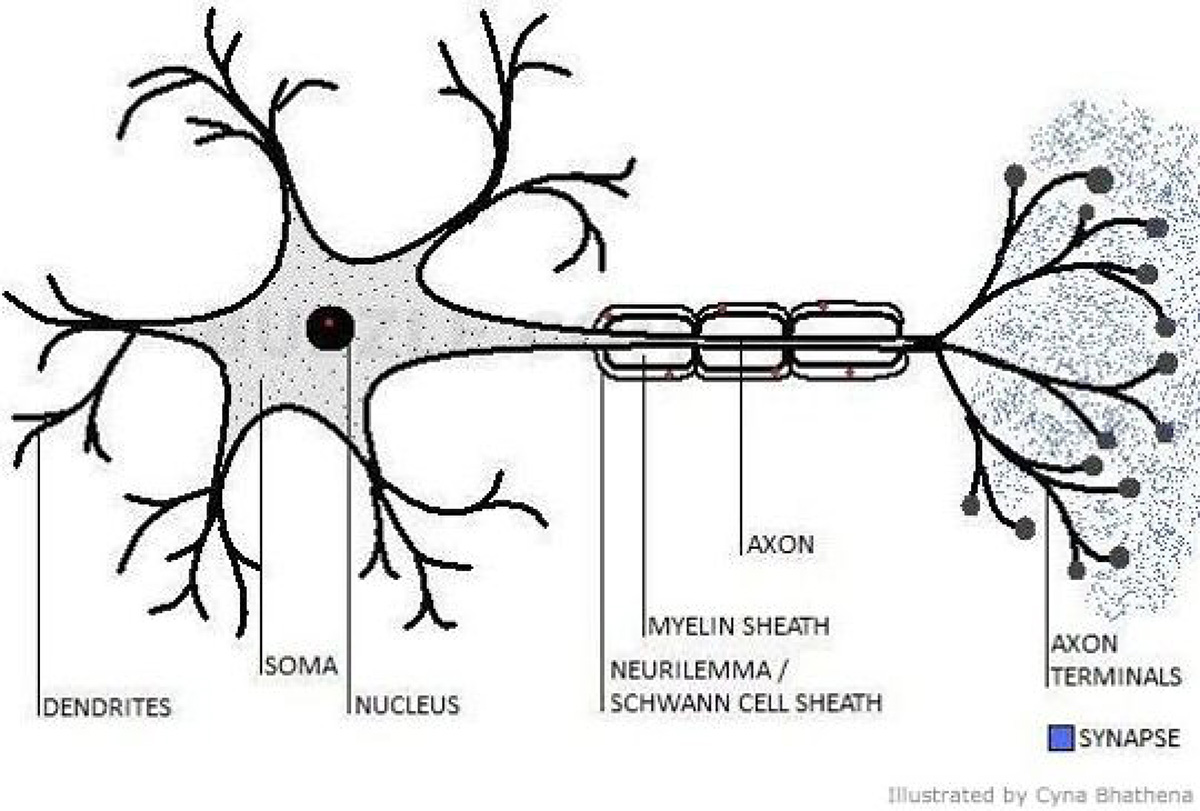 I stopped my least favorite psychology professor at SF State University after class one day and asked for her opinion about psychoanalysis and Sigmund Freud. Without missing a beat she screeched at me: “Highly theoretical! Highly theoretical!” turned on her heel and marched off in the opposite direction. She taught us about neurophysiology and neuroanatomy. She was interested in the brain, not the mythical “mind.”

Now, the perspective of five decades has proven her right.

As a young student, I was totally smitten with the world of therapy and psychoanalysis. Freud was my hero. People I knew who were not “in therapy” seemed so limited, so dull, so unaware. Hard to talk to, you know. Didn’t even write down their dreams.

“Psychiatry enables us to correct our faults by confessing our parents’ shortcomings.” 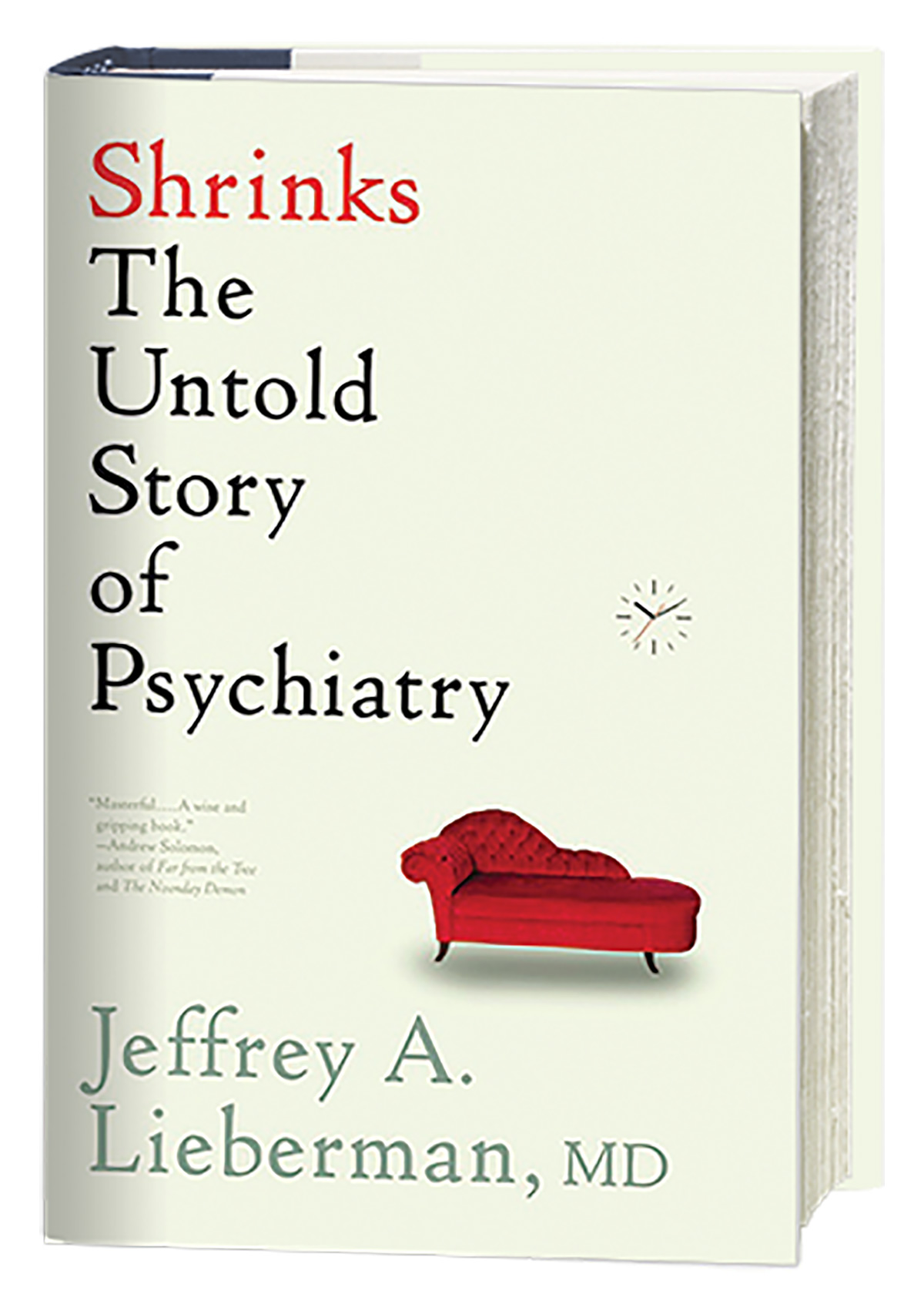 You see, me, my friends and the larger world of American psychiatry had been totally taken in by psychoanalysis. Shrinks, The Untold Story of Psychiatry by Jeffrey A. Lieberman explains how this happened. Lieberman traces our struggle to understand and treat mental illness from the time that crazy people were burned at the stake, chained to walls, submerged in ice water, or bled, up to modern times of effective anti-psychotic medications and talk therapy that works, like cognitive behavioral therapy.

It is so much harder to understand the human mind than how to set a broken bone, take out an appendix, or do a heart transplant. Because of that, psychiatry has always been the poor stepchild of scientific medicine and not taken seriously. Lieberman traces the evolution of the science of the mind in a most readable fashion using stories from his own practice against the background of the two hundred year history of psychiatry.

In hindsight, it is now easy to pile on the “let’s beat up Freud” bandwagon. But we need to appreciate what he did. We might see Freud as the bridge between the dark ages to the dawn of modern, biologically based psychiatry where mental illness is seen as a brain disease, not the expression of an evil spirit.

Years ago I was teaching a course in personality theory. After a session on Freud and psychoanalysis, one of dull bulbs in the class piped up: “I disagree with the theories of Dr. Fraud.” “Oh,” I said, “what in particular?” She retorted, still mispronouncing his name, “I just don’t like Dr. Fraud’s theories!” 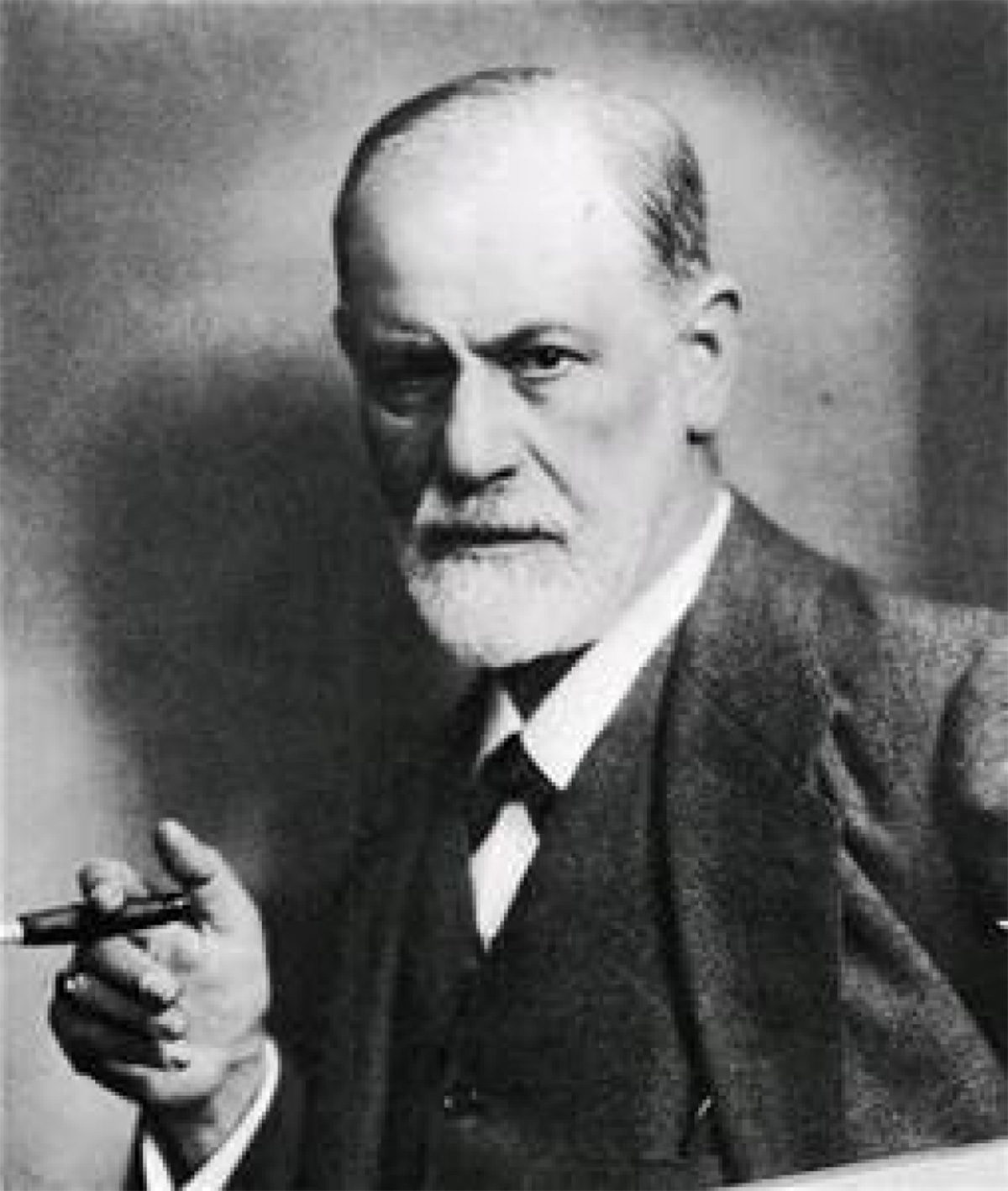 I had a meltdown. She pushed me too far. “First of all,” I said, “Let’s get his name right. It is Freud, rhymes with Pink Floyd.” I was just getting warmed up, “Look, I can see that you may have a problem with Freud’s ideas about unconscious motivation, about repressed sexuality being at the heart of our problems, or the subservient role of women… or even that he made a lot of stuff up… but for Christ sake, we must give him credit for being a towering figure in the development of 20th century psychiatry as well as culture itself.” She looked blankly back at me.

But I wasn’t finished, “Look, just because Newton didn’t know about quantum mechanics, and Darwin didn’t know about DNA, and Galileo didn’t know about the theory of relativity, we don’t dismiss them. They are giants in the development of the human species. We must honor them for what they contributed. Same with your Dr. FRAUD!” That woman did not give the instructor a high rating.

Bottom line: If you were a psych major, have ever been in therapy, or have been a therapist, this is a “must read.” It will help you understand the 20th century, the history of psychiatry, yourself, and the nature of irrational religious thinking.

One thought on “Shrinks: The Untold Story of Psychiatry”