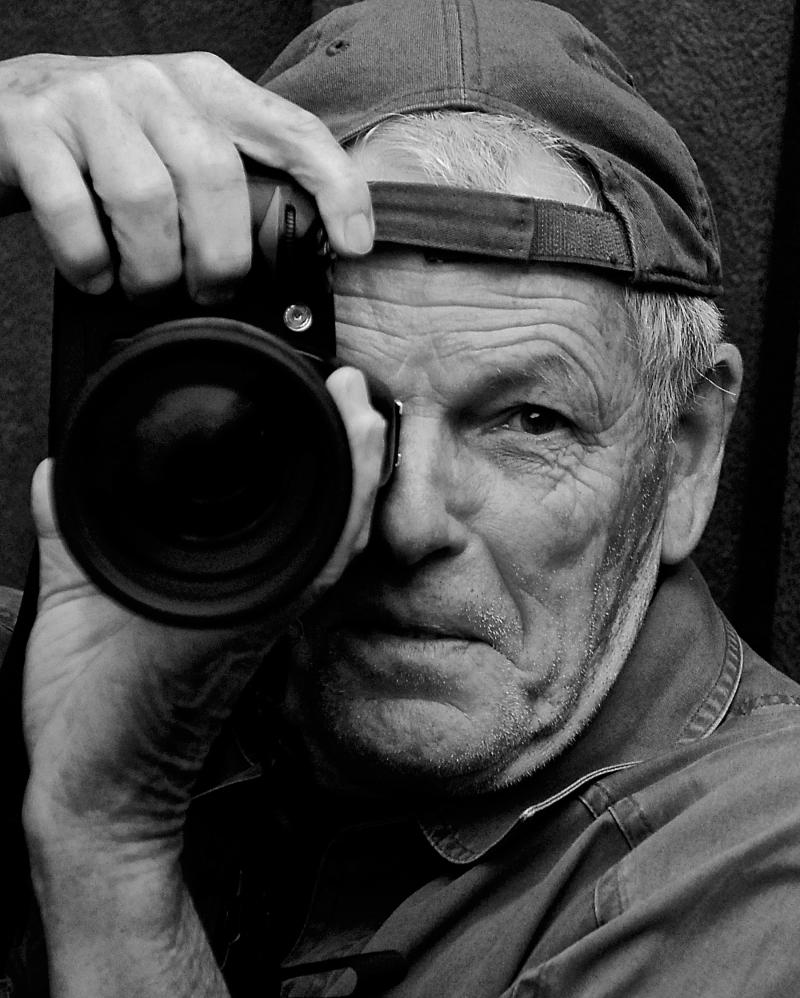 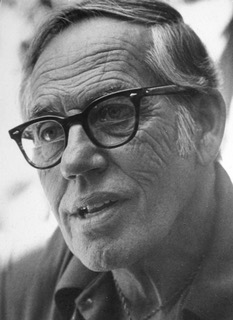 Fall, 1960, I walked into Bob Dreher’s (1915-1989) general psychology class at SF State University. The desert boots, the leather elbows, the straight Camel cigarettes, and the love of the life of the intellect. Love at first sight. I took several other classes from Bob Dreher, and got to know him personally. I met his wife, Betty. He told me about his research into the area of art and gender. He wrote me letters of recommendation as my career progressed.

In 1976, I was teaching at SF State when I had an article published in a psychological journal. I put a copy in Bob’s mailbox in the faculty room. Two days later, I got a note back from him. It reviewed the content of my article, and concluded with this soul-stirring comment: “I find your article a beautifully literate piece. It is vital and humane, like its author. So, it goes without saying – I love you very much little brother.” I collapsed in a chair in the corner. As my career went on, Bob Dreher was a major cheerleader for me. He died in 1989. It broke my heart. He gave me the support I desperately wanted from my father, but never got. 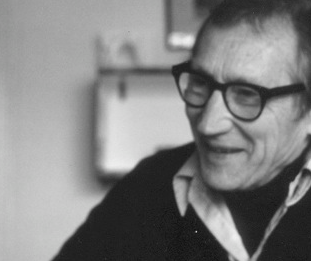 Bob Suczek (1918-2006) was my major advisor during the research for, and writing of, my PhD dissertation, “Jazz, Rock ‘n’ Roll and the Revolution in Psychotherapy, 1940-1975.” It was a three-year slog with its ups and downs. I learned so much from Bob about this business of social-psychological research. When it was all done, I gave Bob a hardbound copy of my 400 page tome. A week later, I got a letter from him praising this work for its innovation. Since Bob was a dignified, reserved person, it really surprised me when he concluded his letter with this sentence: “What you may not have known, Rick, is that I needed you as much as you needed me.” I dedicated my dissertation to him with the words of a Phil Spector song: “To know, know, know him, is to love, love, love him, and I do.”

As I matured into my career as a teacher, psychologist, a corporate trainer, and an entrepreneur, I appreciated with increasing intensity all I had learned from these two wonderful mentors. We lucky ones find such people early in our lives. Their influence can shape who we become.

Fast forward to last year. As an occasional and small doner to San Francisco State University (BA ’62, MA ’73) I got a call one day from Amanda Todd, the Director of Development, College of Liberal and Creative Arts. Over lunch, she told me about a special way of giving to the university to honor someone called “An Endowed Scholarship.” So right there, the idea of this scholarship was born. I took $10,000 out of my IRA and created this financial support for two graduate students in the  psychology department.

I learned how important this is in today’s tax-hatred environment. When I went to SF State, my tuition was a couple of hundred dollars. In those days state universities were supported by the state. Today, because of the tax revolt, only 30% of the university’s funding comes from the state. The rest has to come from tuition, donations, scholarships, or whatever. Also, I learned that IRS regulations forbid me from choosing who is awarded the money. That was up to a faculty committee, but with my input. Of the 13 applicants, five stood out for me, i.e. financial need, areas of research interest, long-term PhD goals, etc. Fortunately, the two the faculty selected were among my top five. 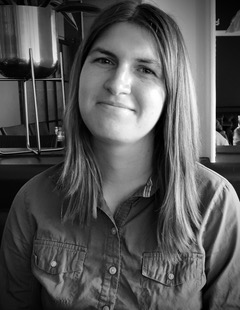 Shannon was diagnosed as a child with Autism Spectrum Disorder. Consequently, her interest is in helping people with neurodevelopmental and mental disorders

She is interested in pursuing humanistic psychology because that approach is less about the “medical model” that sees autism as an illness, and more about treating people, regardless of ability, as unique beings who deserve respect. Her goal is to help define autism as a natural variation of human experience. After getting her masters at SF State, she wants to get a PhD that will allow her to work in education in the area of special ed at the high school or college level. 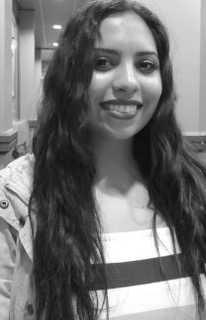 Sofia is only 19 as she begins her graduate studies at SFSU. She completed two years at a junior college while still in high school. To minimize expenses, she lived at home while she finished her psychology bachelors’s degree at Cal State, Fullerton. She is the first female in her family to obtain a college degree. Finances were tight since her parents were also supporting her five sibs and her grandparents. Sofia was raised in an immigrant community and is fluent in both spanish and english.

Sofia experienced firsthand the isolation in school that can occur for minority students. Her goals at SFSU are to increase her statistical and research skills to prepare for a PhD program in social psychology. From there she hopes to become a college professor to help other minority students have more self-actualizing experiences in college.

And so, we are all just links in a chain.

As a youth, I was hugely influenced by these two wonderful professors. I took what I learned from them into the world. I made my mark, and now look back with such gratitude to those who made that possible.  I am thrilled to be in a position toward the end of my life, that I can pass it on to the next generation. These two brilliant young students have great careers ahead of them. They will touch thousands of lives. Like all of us, I am a link in a chain. I know Drs. Dreher and Suczek would be so proud. 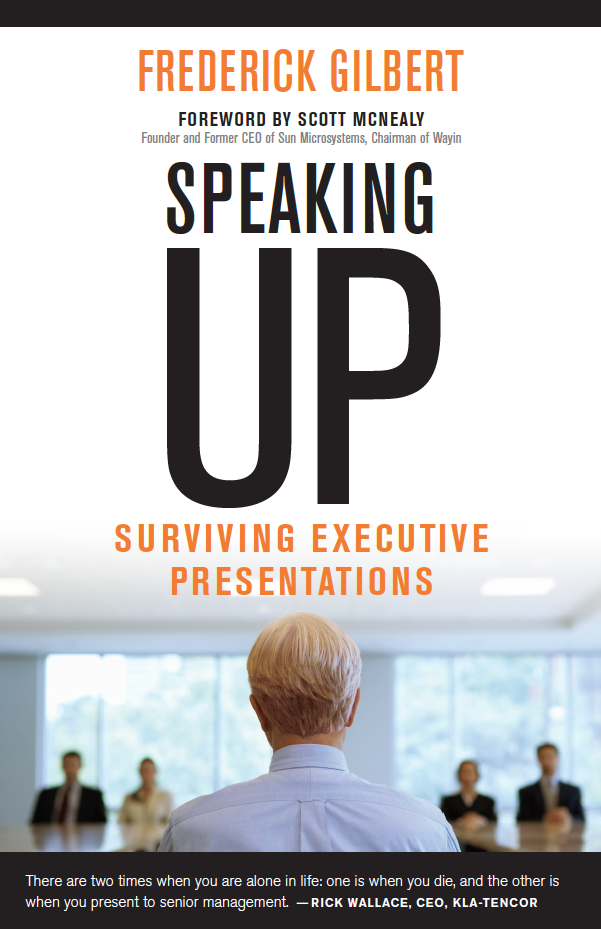 My book on presenting effectively to executives was published by Berrett-Koehler in 2014. Over the years, sales have been consistent, though I have paid little attention to the numbers.

Recently, I got a full report on the book’s sales volume. I was astonished to learn the book has sold over 42,000 copies, 30,000 of those in China. According to BK, any book they publish that sells more than 10,000 copies is a “best seller.” Mine is in the top 5%. The book can be purchased on Amazon.

I could not be more pleased. Pretty damn good for a kid in “the slow reading group.”