This image is all over the internet these days. 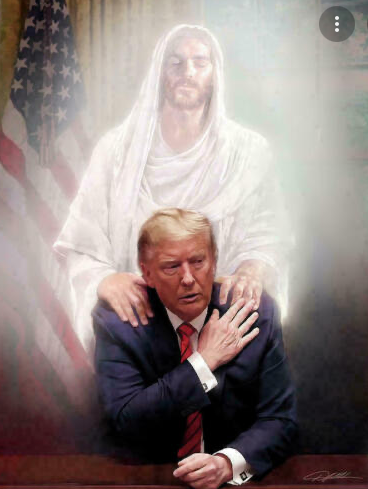 Joe Biden is NOT a legitimate president according to 61% of republicans. How can this be? Answer: religion. Here’s what we Christians teach our children:

We are taught this total nonsense before the “age of reason.” It becomes entrenched at a deep level in our belief systems. Along with this, we get Santa Claus, the Easter Bunny, and the Tooth Fairy. These, we later give up, but not god up in the sky. 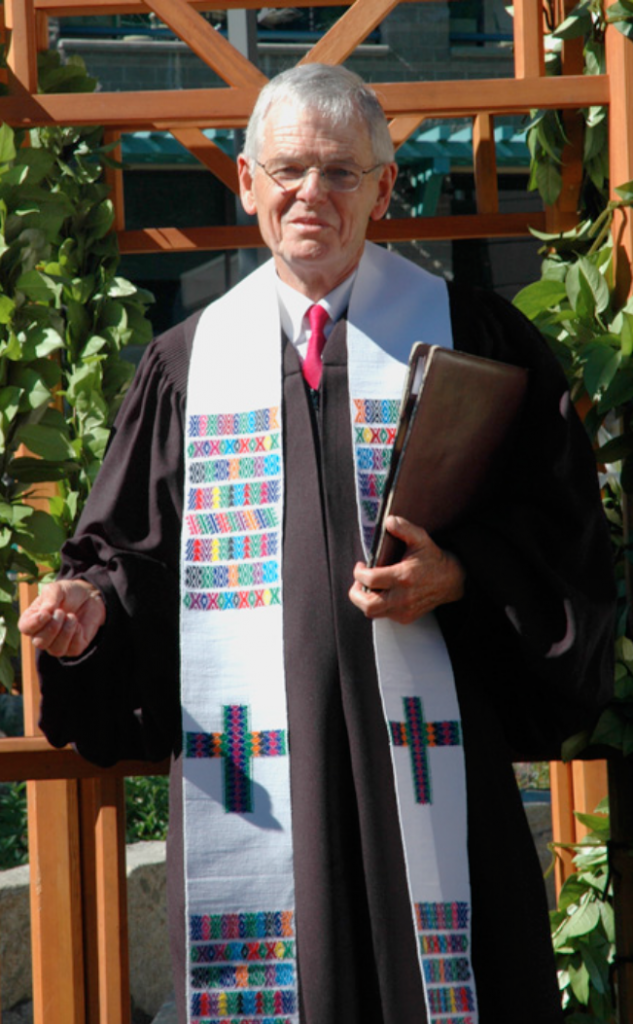 You can trust me. I am a man of the cloth.

All of this is what Voltaire would call “absurdities.”  This early training in dumb thinking makes us easy pray for rank political, first-class, A-1 bullshit. It is short hop from magical religious thinking to stupid political thinking:  Trickle down is good for the economy; the rich should not pay taxes because they are job creators; a rising tide lifts all boats; if you are poor, it is god’s will, or you are just lazy, so it is your own fault. The list goes on and on.Before you know it, we get images of the flag, Jesus (who is just pretend) holding the shoulders of Trump. Some of our far-right follow Americans believe Trump is the second coming, somehow. Amazing.

Once this foundation has been laid, they go even farther: we are told about liberals’ child sex rings where children are murdered and we drink their blood. Remember the Pizzagate scandal where this Q-anon guy shot up a pizza parlor believing Hillary Clinton had a child sex ring in the basement. Or, how about “They stole the election from us, so it is patriotic to storm and capital and stop the transfer of power on January 6, 2021? (Voltaire’s ‘atrocities.’)” Or, best of all, Marjorie Taylor Greene’s Jewish satellites that are shooting laser beams into northern California and Oregon to start forest fires.

One dumbfuck republican congressman said he was worried that the “tax and spend” dems would make “the SafetyNet  become a hammock.” So, they assure us that, if elected, they will work to dramatically slash Social Security and Medicare, helping the poor to become more “self-reliant.” . Or as we often hear, in our “every-man-for-himself” capitalistic economic system, you are free to get filthy rich, or, you can die in the gutter in poverty. Your choice. That is the beauty of our system of freedom and opportunity. As my far-right father always said, “Exactly why are poor people MY problem?”

During a college education, hopefully, we learn critical thinking. Most of Trump’s MAGA voters are non-college educated, and are highly religious. This is a dangerous combination. Likely to believe,

The election that is happening today may put a frightening number of “down ballot” (cool, hip word, heh?) election deniers in office around the county. This would  be an “existential threat” to our democracy. (BTW, use the word “existential” as often as you can in ALL your writing. Nobody knows what the hell it means, but it sounds so hip and intellectual.)

Why does all this matter? Democracy is all about the distribution of our national resources. The republicans want the rich to have more and the poor to have less. Fascism makes that possible. Be very careful! Let the poor vote, and they will put in people and polices that are good for them and bad for the rich, i.e. healthcare, education, infrastructure, unions, higher minimum wage – all of which takes wealth from the rich and redistributes it to the poor. This is why the rich (and their republican lap dogs in Congress) do not want the poor to vote.

concentrated in the hands of a few,  but you cannot have both.”

I don’t blame politicians for all this. I blame my fellow American voters who will believe truckloads of bullshit fed to them by the wealthy (to keep themselves wealthy). Fox News, it has been said, is all about the rich telling the middle class that the cause of their problems is the poor. Meanwhile a Seattle billionaire, Nick Hanauer, warns that if we keep going in this direction, “the pitchforks are coming.” We cannot sustain this.

How do we reverse all this? Start by saying good-bye to the magical thinking of religion and start training young people in the art of critical thinking. It may be too late for this election, but it’s a start.

People whose thinking I admire (even idolize)

New book worth your consideration:

The Philosophy of Modern Song

On the Lighter Side: Love of Cars

I go for a walk almost every day – same path around the neighborhood. I’ve met some neighbors who love cars as much as I do. 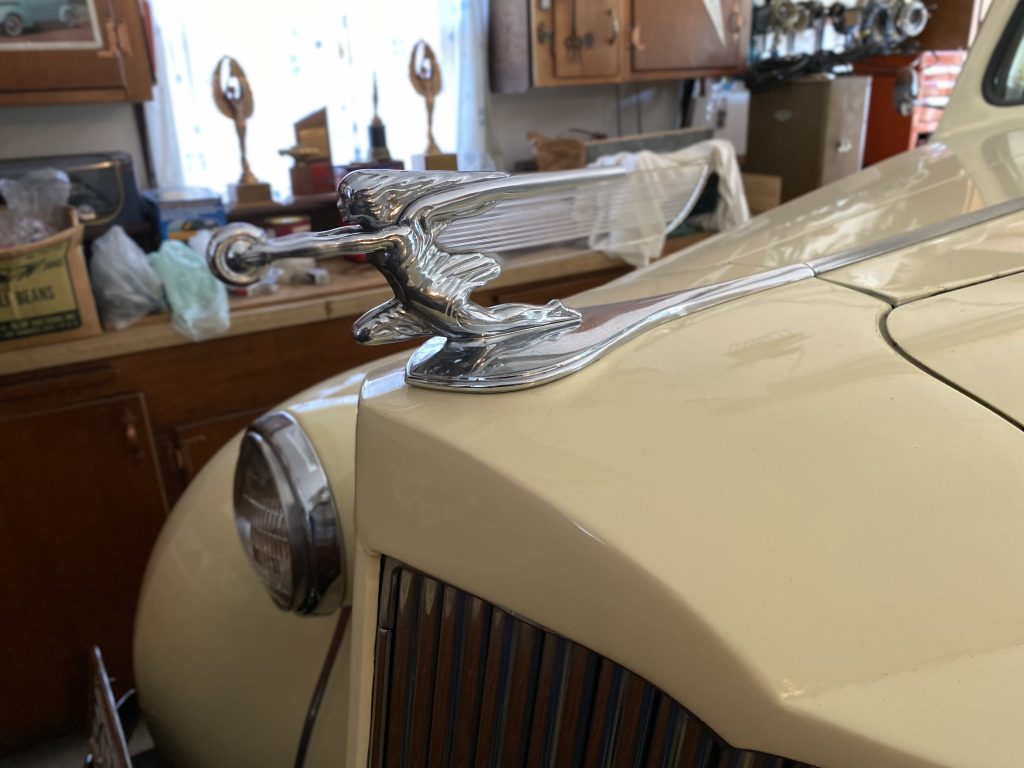 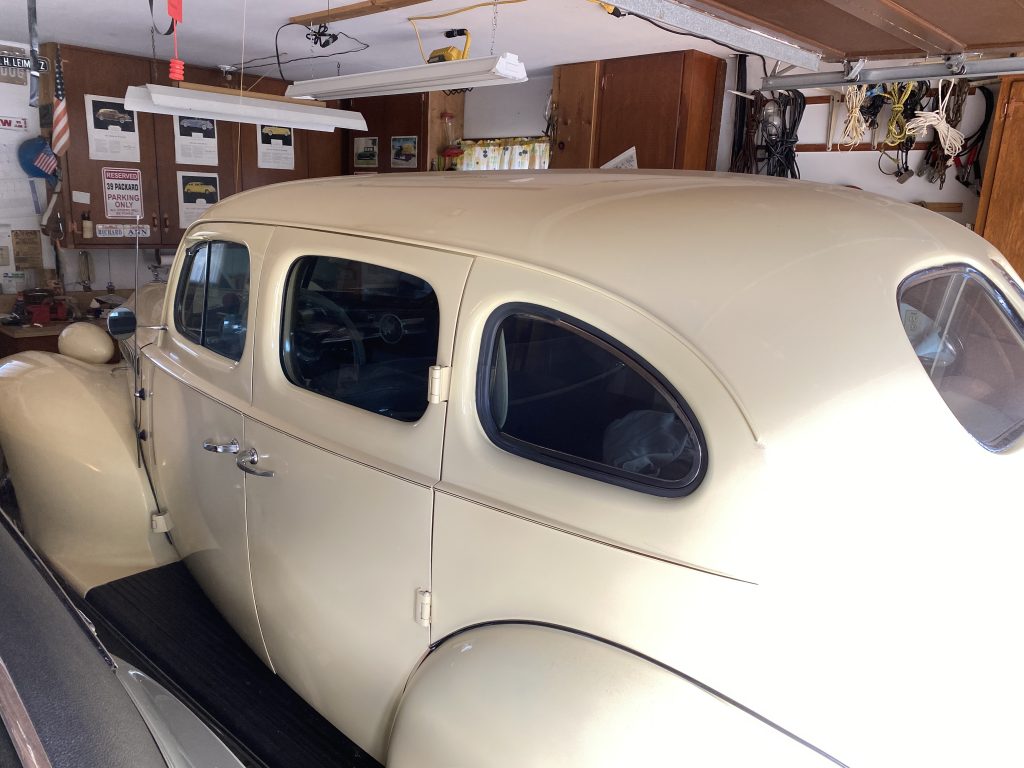 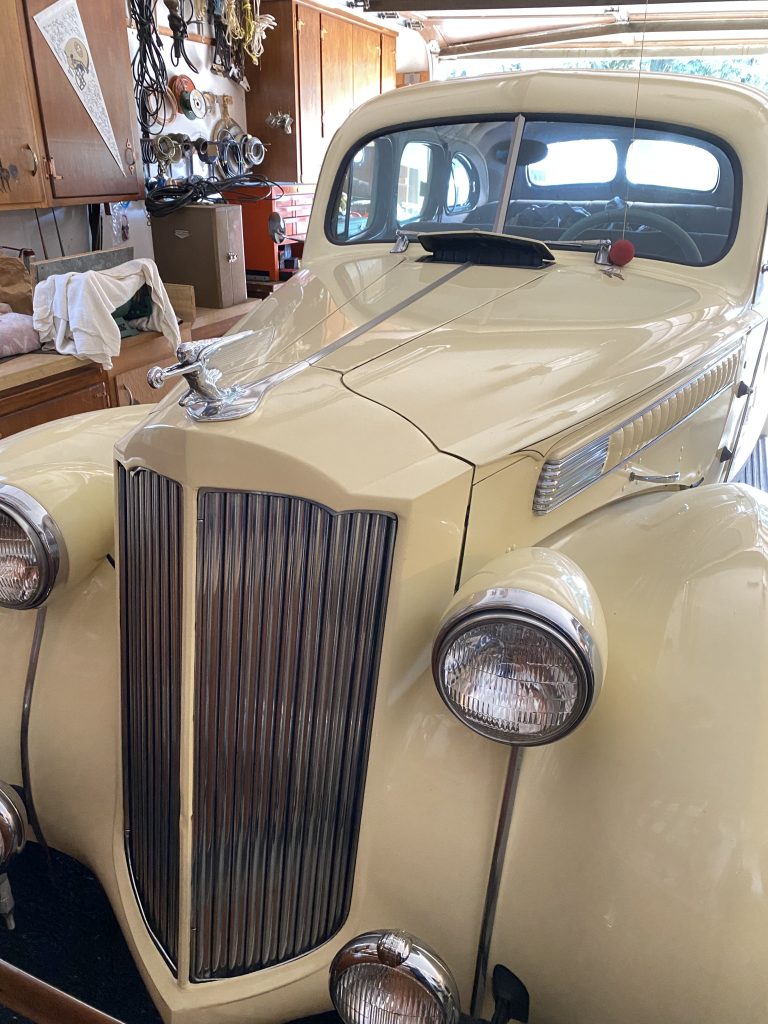 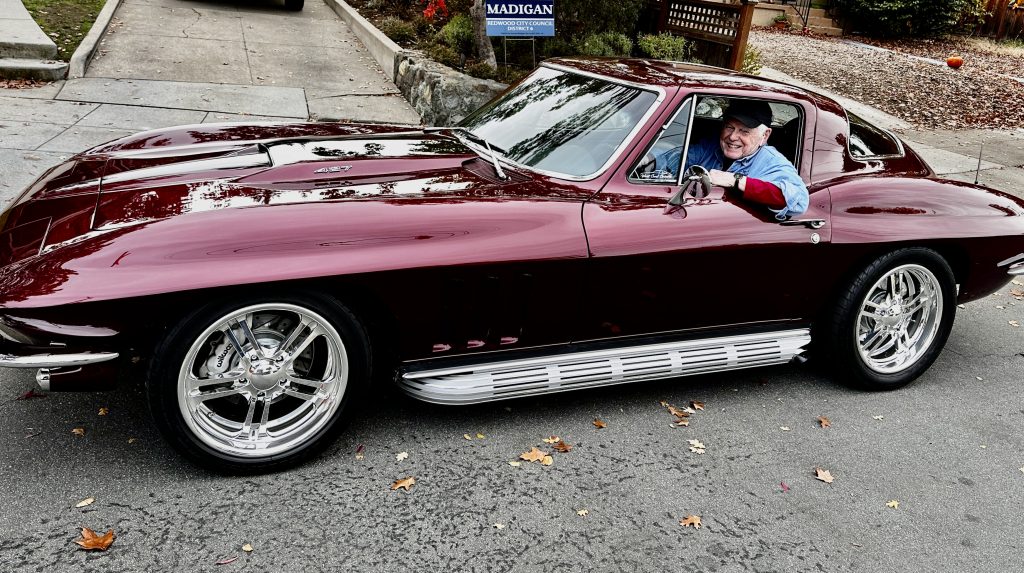 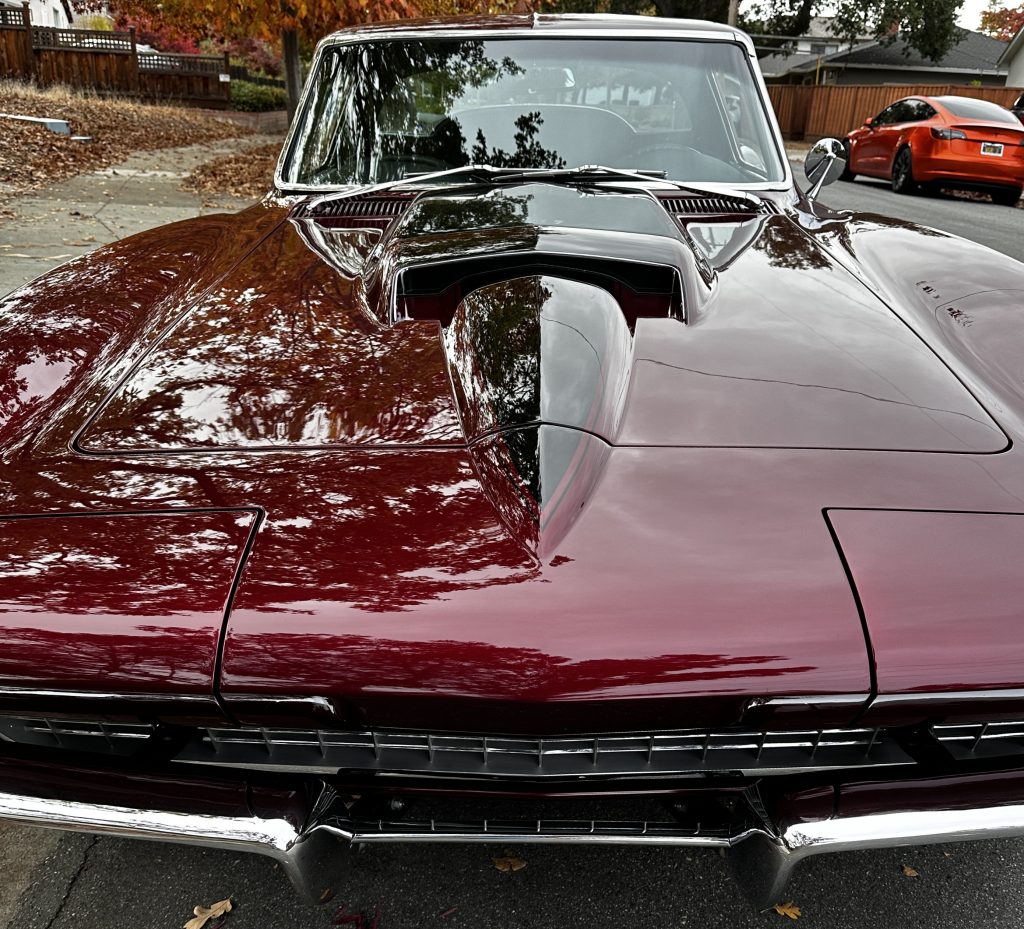 5 thoughts on “Absurdities and Atrocities”