The Washington Post reported that after the demise of Roe, the demand for vasectomies has ballooned. One urologist reported 12 – 15 calls a day asking for this simple procedure.

In another story, Justice Clarence Thomas, writing a concurring opinion on Roe, noted that it may be time to revisit same sex marriage and the right to birth control.

These two stories are related.

As this radical, right-wing Supreme Court picks up momentum, it is not hard to image a ban on tubal ligation and vasectomies. After all, these operations are a form of birth control. For fundamentalist Christians who believe only God can control when babies are made, these procedures flout God’s will. Red meat for the religious right. 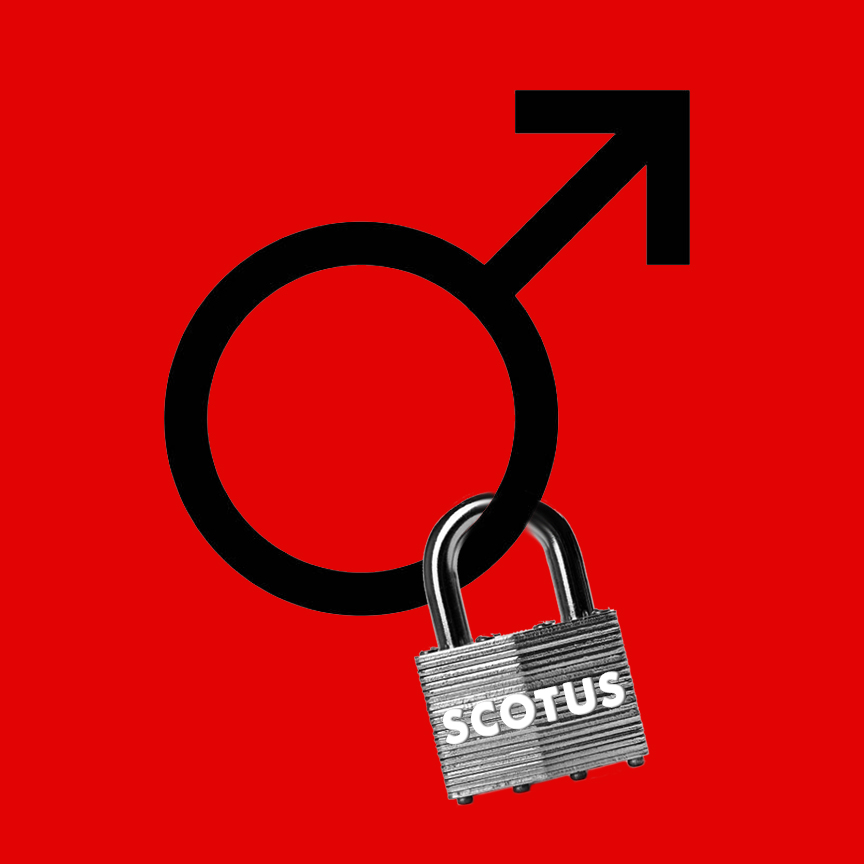 With a stroke of a pen from the high court, men’s “control of their own bodies” could be assaulted, just like women in the struggle over abortion rights. In nation-wide protests over the reversal of Roe, we see women carrying signs proclaiming: “My Body, My Choice.” Imagine men joining these protests carrying signs that might say: “My Vas deferens*, My Choice.”

* Cord that is cut during a vasectomy

Last month I had a great time on John Livesay’s podcast, The Successful Pitch. John’s idea is that what closes a sale is good storytelling. We talked about my new audiobook Sharing Our Stories might apply to this concept.  We had a lot of fun in this program. If you want to listen:

What is lately causing to me to bang my head against the wall, is how the concept of  “woman” is being surgically removed from our language. Apparently, this is so we do not “trigger” transgender people: “pregnant people,” “chest feeding,” “bodies with vaginas,” “menstruators,” “birthing people.”

I, for one, ain’t going along with it.

Neither is the New York Times. Pamela Paul (July 4, 2022) in an op-ed titled: The Other War Against Women, mentions the 50th anniversary of Title IX and how hard that fight was to get women the rights they deserve, and now we see the concept of “woman” being wiped out. Paul suggests that we can have acknowledgment of women and transgender and “nonbinary” people all at once. It is not either / or.