My new audiobook, Sharing Our Stories, brings home one point loud and clear. When we tell our own stories, or when we create space for others to tell their stories, wonderful things can happen. 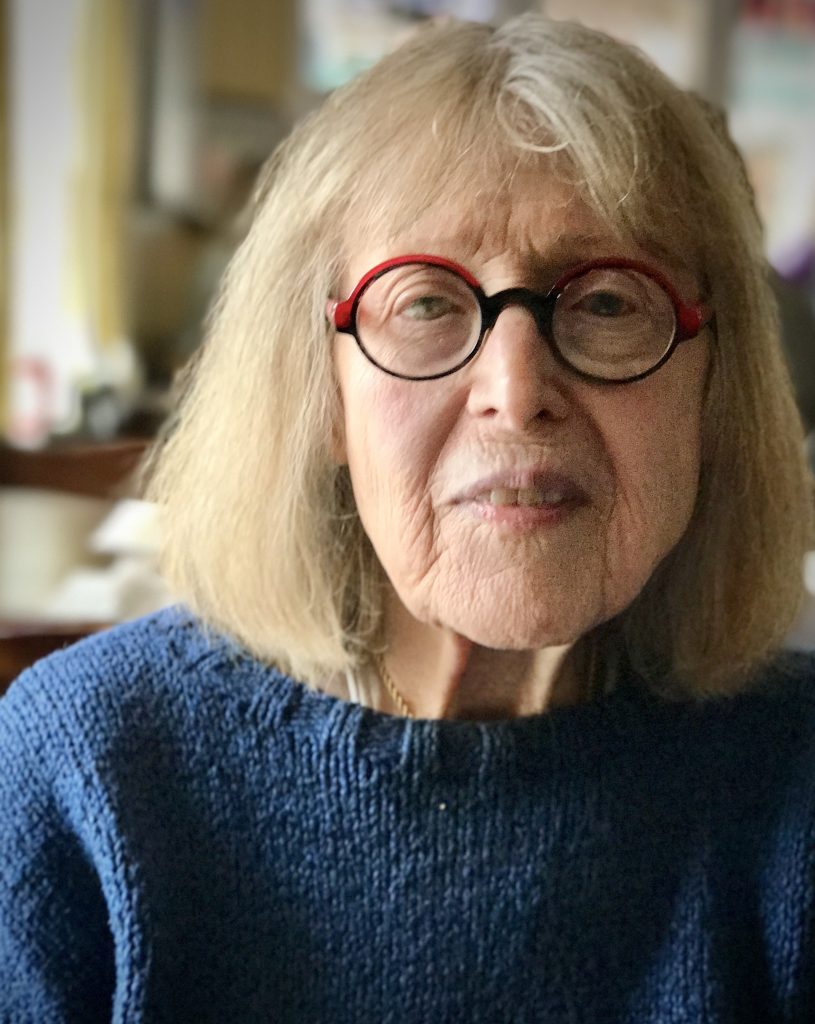 Our 93 year old friend, Jerry Sello, had a long and vibrant career in the Belmont School District as a speech and language coach. She was greatly admired by her colleagues and adored by the students. Today, with the effects of age, it is hard for Jerry to get around. Those glory days seem so many years ago.

Tell Me Your Story

Putting into practice what I’ve learned from my book, last week I invited Jerry to tell me about memories from her career. We talked for almost an hour and a half. She was insightful, enthusiastic, and animated as she spilled out her story.

I invite you to listen to Jerry’s story (9 minutes). It is about an eighth grader named John who had a serious speech problem. His mother didn’t want him to go for speech coaching. She felt  it would stigmatize him. John went anyway. He entered and won a speech contest bringing glory to himself, and deep satisfaction to his coach.

As she told me this story, Jerry was thrown back to a happier time. She relived the joy she felt bringing a new life to this young man – and to her other students as well.

Invite others to tell their stories. Magic will happen.

One thought on “Jerry’s Story”